We’re all hard to love sometimes. We all have good and bad days and that’s OK. What’s not OK is you making her feel like the unlovable one.

It wasn’t OK to make her walk through life thinking she doesn’t deserve love because of who she is.

You didn’t know how to love her, so you blamed it on her. You couldn’t keep up with her, so you had to play the victim, and she had to be the damaged one.

The secret is, she is more than lovable—you just weren’t the one.

You say she had an attitude. She didn’t. She just didn’t want to let you dim her voice.

She wouldn’t tolerate your games nor did she allow you to make a fool out of her. It’s OK for you to go out with your friends—it’s not OK not to return her calls or ignore her texts for hours.

You say she was always busy. She wasn’t. She was just chasing her dreams. She always had time for you.

She answered your calls, she texted back whenever you were the first one to text her, and she had the time to listen to your drama. It’s just that she devoted a lot of time to her career and that bugged you. 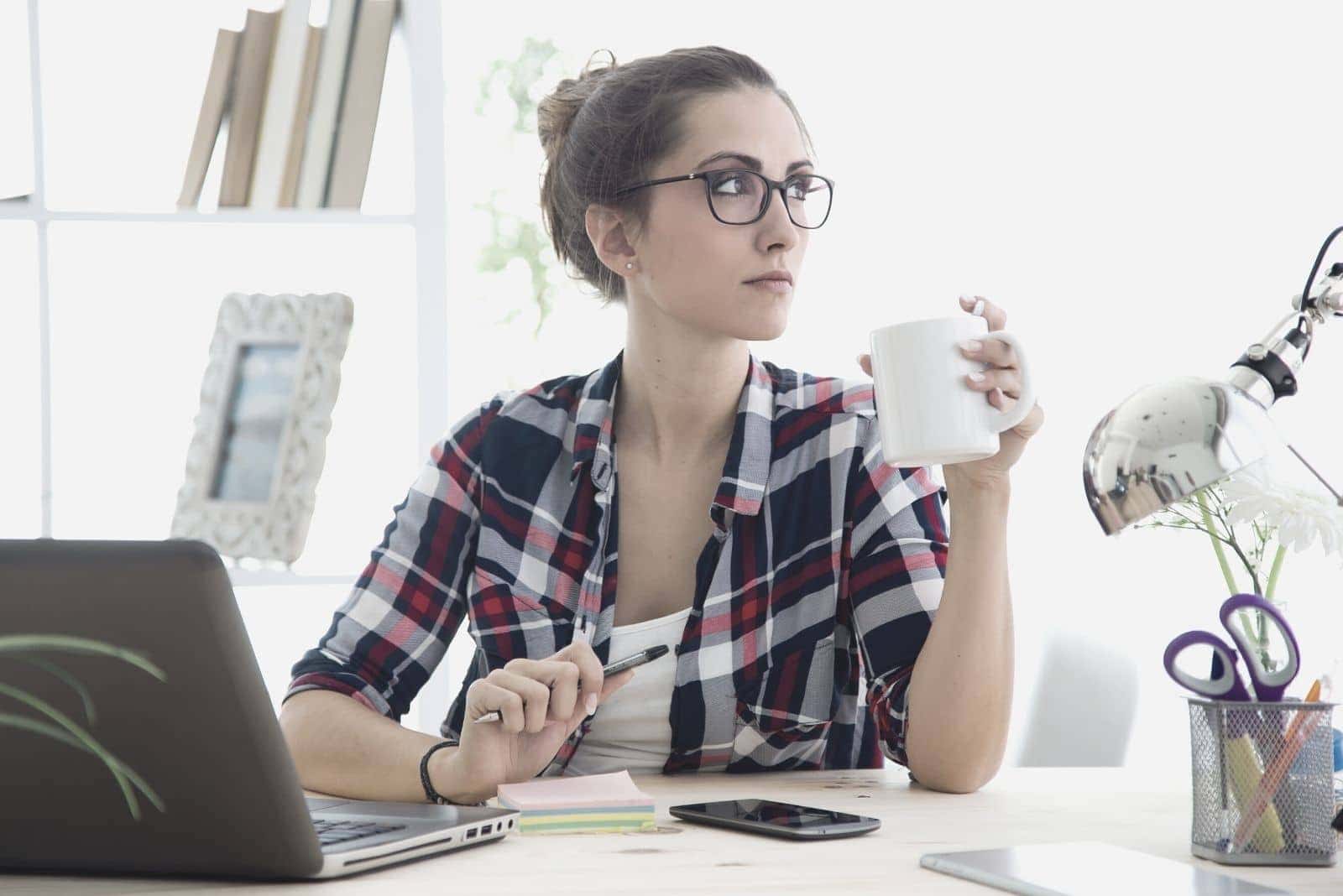 You wanted her to be dependable on you so you could run her life. That’s why you had the need to make her feel guilty for being so damn good in what she was doing.

You say she didn’t give you enough attention. She did. She was the one to organize your dinners.

She was the one to choose which movie you should watch, and she was the one always pulling you out of the house. She knew all your likes and dislikes.

She clicked with your friends and she had a solution for every single problem of yours. In case she didn’t, she was there to listen and take care of you.

You say she was impossible to love. Maybe to you.

Because you didn’t put enough effort in your relationship. She wasn’t lovable because you couldn’t handle her.

But she wasn’t unlovable. She was the easiest person to love. She wanted your attention and your understanding.

You wanted to tailor her to your own scheme. But that would be such a shame.

Because she’ll be loved by someone who knows how to love her. Along the way, she’ll meet somebody who won’t think the world spins around him.

She’ll find somebody who’ll make her feel like she’s the whole world to him. Fortunately for her, you are not that guy.

Because, between the two of you, you were the unlovable one. 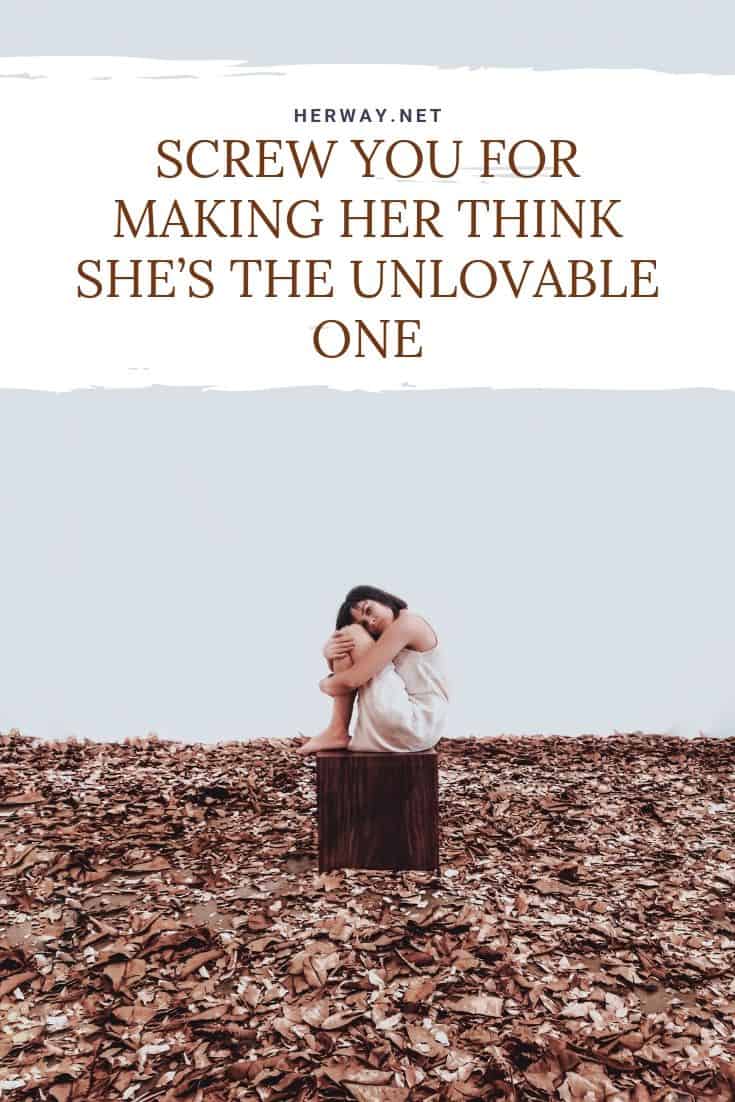