During the self-loathing period of my break-up, I couldn’t leave the couch. My heart physically hurt – like I legit thought I was going into cardiac arrest (someone call Dr. McDreamy please). I called in sick to work, I refused to see my friends, and I put myself into a heartbreak coma. All I could do was binge-watch Grey’s Anatomy on Netflix and feast on tubs of Ben & Jerry’s. My phone never left my side and every time it rang I would get a mini panic attack hoping it was him… but it never was.

See also: Stop Waiting For Him: If He Wanted To Be With You, He Would Be With You

That’s what dating a controlling person does to you. He would check up on me constantly when we were dating, that when he went radio silent, I felt lost. He was like a remote control, where any button he clicked I gave an immediate response. With him, I stopped thinking about my own needs and focused on accommodating him so he wouldn’t get upset. Being treated like a puppet is debilitating, because you get so used to being on strings that you lose your independence. When I finally cut my strings and he lost control of me, he tried to control the way others viewed me. He spread a rumor about me to my friends and his, to try and sway their opinion of who I was. He slandered my name so that he could make it seem like I was the problem, and that us ending was my fault, which made me want to hear from him even more. I wanted an explanation of how he could be so cold.

Days went by, then weeks, then months, and slowly I felt better. I spent less time on the couch and more time going out with my friends. I started to say yes to all the things I couldn’t do when I was in a controlling relationship, and my post-fuckboy glow was coming on nicely. I started to become a better version of myself – happier, more confident, and free. I was moving on, and when my phone went off, I stopped hoping it was him… but this time it was. 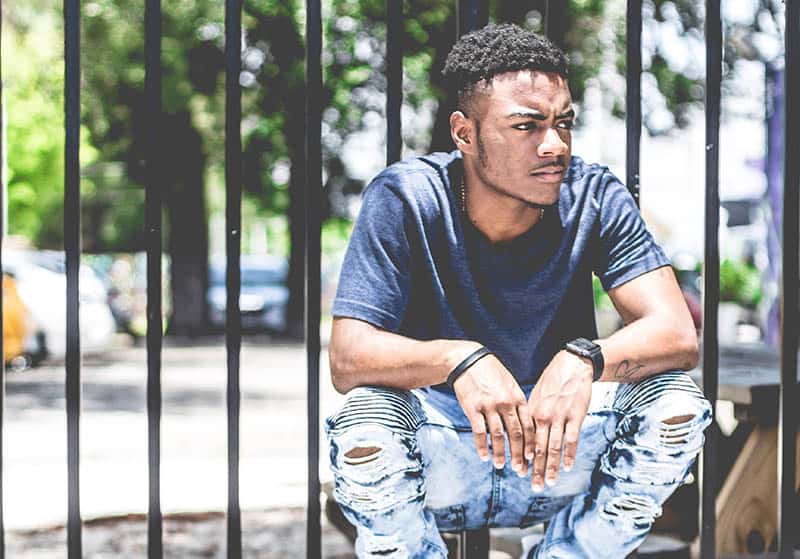 In a relationship, every girl hopes her man will say those three little words but after a breakup you hope for a new set of words – and that’s exactly what he gave me: “You were right.” First of all, yes, thank you, I was right, but could that be anymore of a vague statement? Before really processing his text, I took a screenshot of it and sent it to a group chat to see what the girls thought. After much deliberation, we came to the consensus: ‘HELL NO’.

So when you get the ex text you thought would never come, here is why you don’t respond – I repeat, DO NOT text your ex back. Unless you received a novel worth of apologies or a phone call begging for forgiveness, he isn’t really sorry – he’s just checking in. A vague text is just another form of manipulation proving he is just trying to string you along again. He wants you to question what he is saying just to get a response from you as a confirmation that you still care about him. He waited weeks or months to finally communicate with you, because with time you heal, and he doesn’t want you to ever fully get over him.

Controllers like dependent and weak people, because they can use you to make themselves feel above you. Chances are he is having a bad day where his ego is a little lower than usual and he needs a quick pick-me-up and thinks by telling you something you want to hear, you will run back to him… HAHA, no. Girl, you are too strong, too beautiful, and too smart to fall for that. Remember what he put you through and know that you deserve so much more than that.

So, you need a touch of petty to go with your newfound self-worth? When your ex texts you (which he will, if he hasn’t already), then turn your read receipts on and call it a day. Let him know you got the message, but that you don’t need that kind of negativity in your life anymore. Don’t waste your time entertaining his manipulation or coming up with a perfected response. It’s your turn to have the control, because it’s your choice to give him exactly what he wants (don’t do it!) OR to redefine your willpower. You got what you wanted and he messaged you – now actually block his number and enjoy the high you get from taking back control of YOUR life.

Dear Ex, You Were Right. I’ll Never Find Another Like You-I Found Someone Better Than You.

[…] I hate to break it to you but, I found someone so much better than you—so technically you were right, they’re nothing like […]