How can she trust again when her trust has been betrayed so many times? How can she fall for someone again when the bruises from her last fall still haven’t healed?

How can she love again when her heart is barely ticking after everything she has been through?

You see, she was always the one who would risk anything for love. She was fully invested and absolutely committed or she wouldn’t even start anything.

She never really cared about all the games. She never could understand why people had this desire to use other people like pawns.

Either you want somebody or you don’t. There is no need for games and destroying the people around you.

Her way of thinking came from what she carried within, a good heart that would never intentionally hurt anybody.

So it was difficult for her to understand why someone else would do that. She would enter a relationship with enormous hope and an open mind, seeing just the good in people. 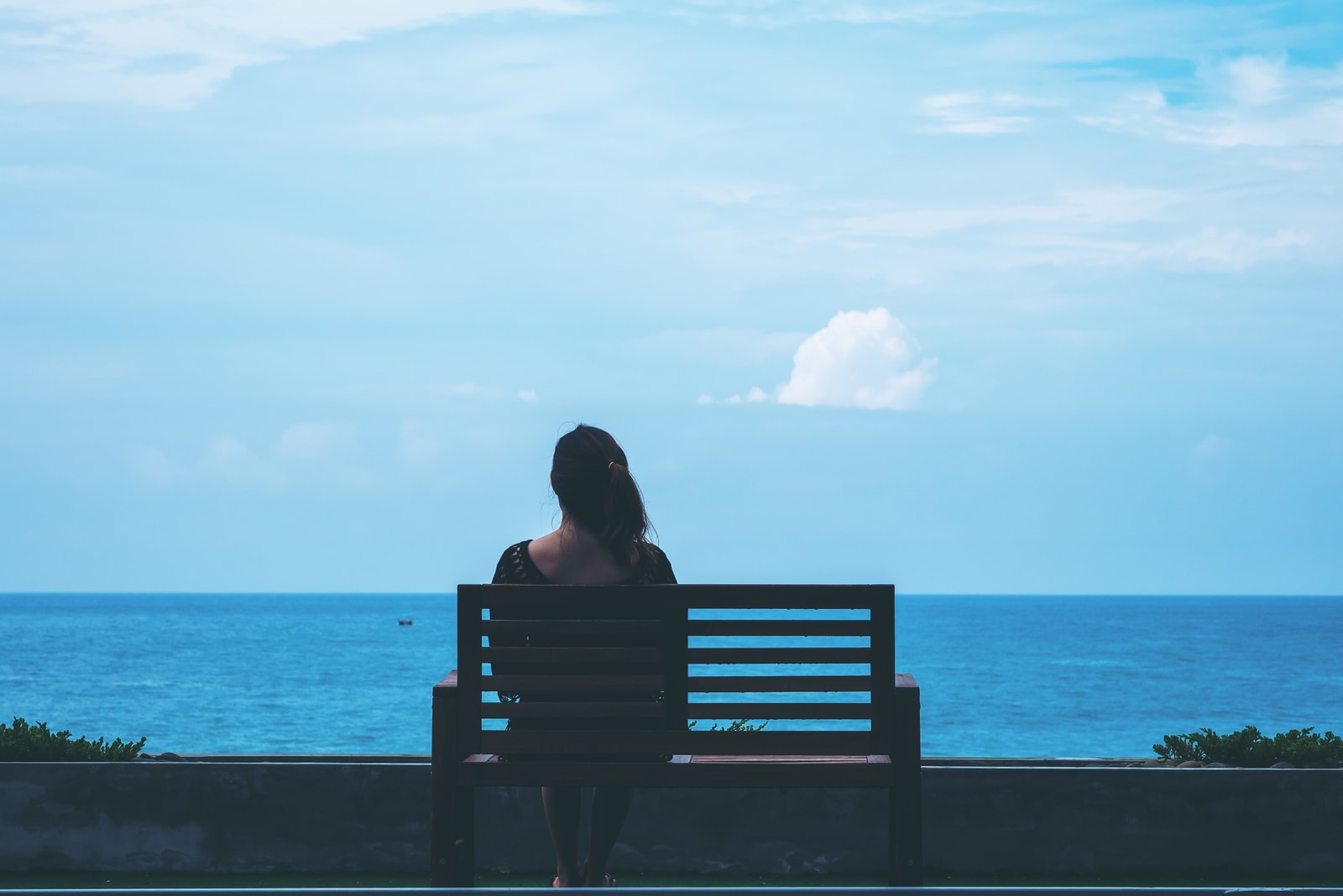 And every time she got hurt and played she would decide to give love one more chance. She would simply believe that her love was out there.

Because of that, she wouldn’t give up on people so easily. She would stay in the wrong relationships for far too long.

She would focus on the good parts and neglected those awful ones. She thought if she just gave them one more chance, if she changed, if she tried harder, it would all work out.

That’s why she built walls around her heart instead. Walls so cold, so thick and so high that nobody could even get close.

It was her own defense mechanism created to keep her from harm. The pain was so great that the only thing she could do was to shut herself down emotionally.

She says she has had it with love. She has given love too many chances and it has failed her every single time. She doesn’t want to lose herself again. 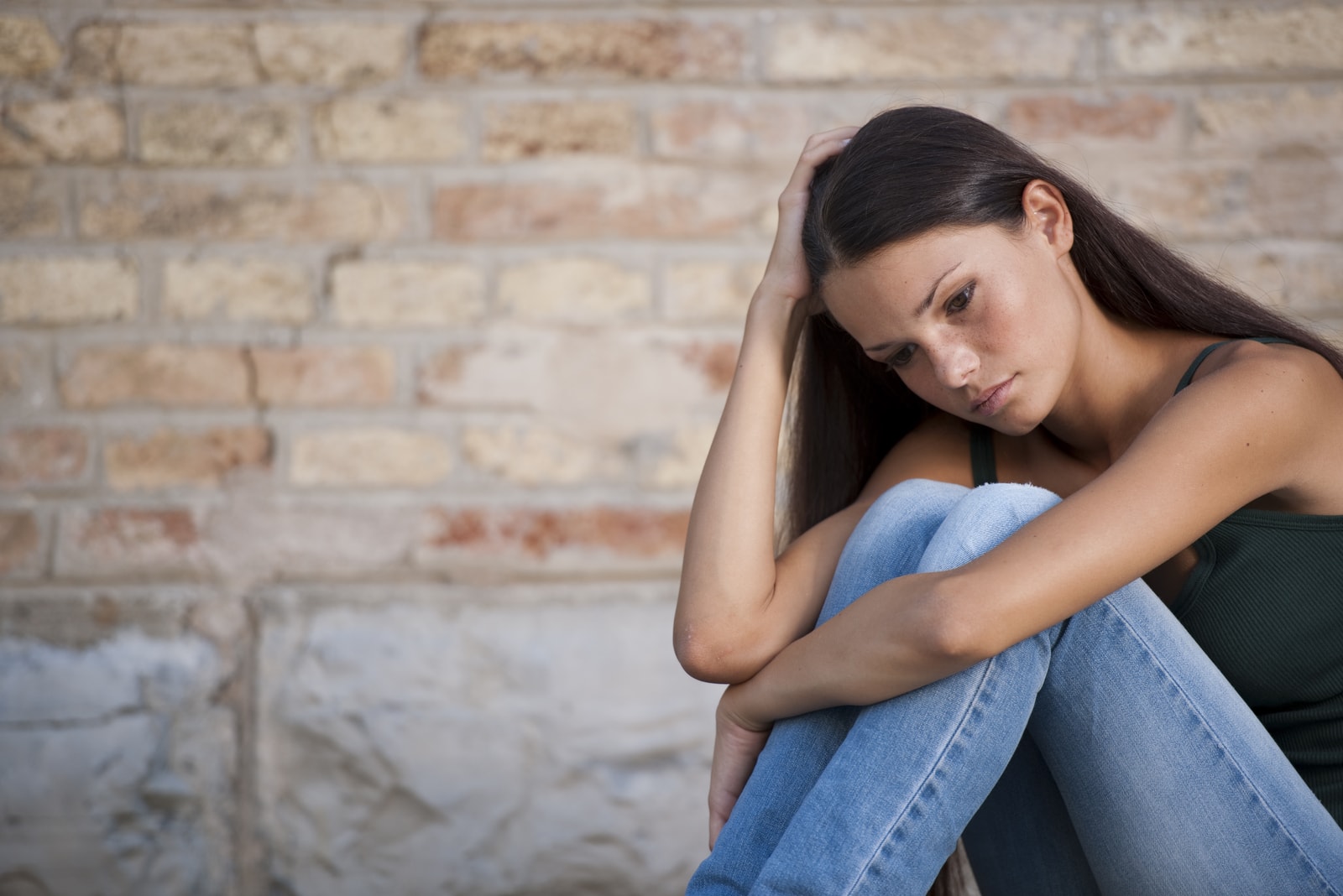 Her ways do prevent heartache but they prevent love too.

She is afraid to let somebody in because the last time she did that she barely picked herself up again. She felt like she had to learn to live again.

She had to find herself and love herself again. She had to keep going forward even when she didn’t have the strength.

Basically, she had to rebuild her life from scratch and she still has some finishing touches left to do.

She acts heartless even though she is far from it. Don’t let her cold exterior fool you. Her heart is still warm inside those walls.

Her heart still hopes that love will set it free. The thing is, not just anybody can do it. 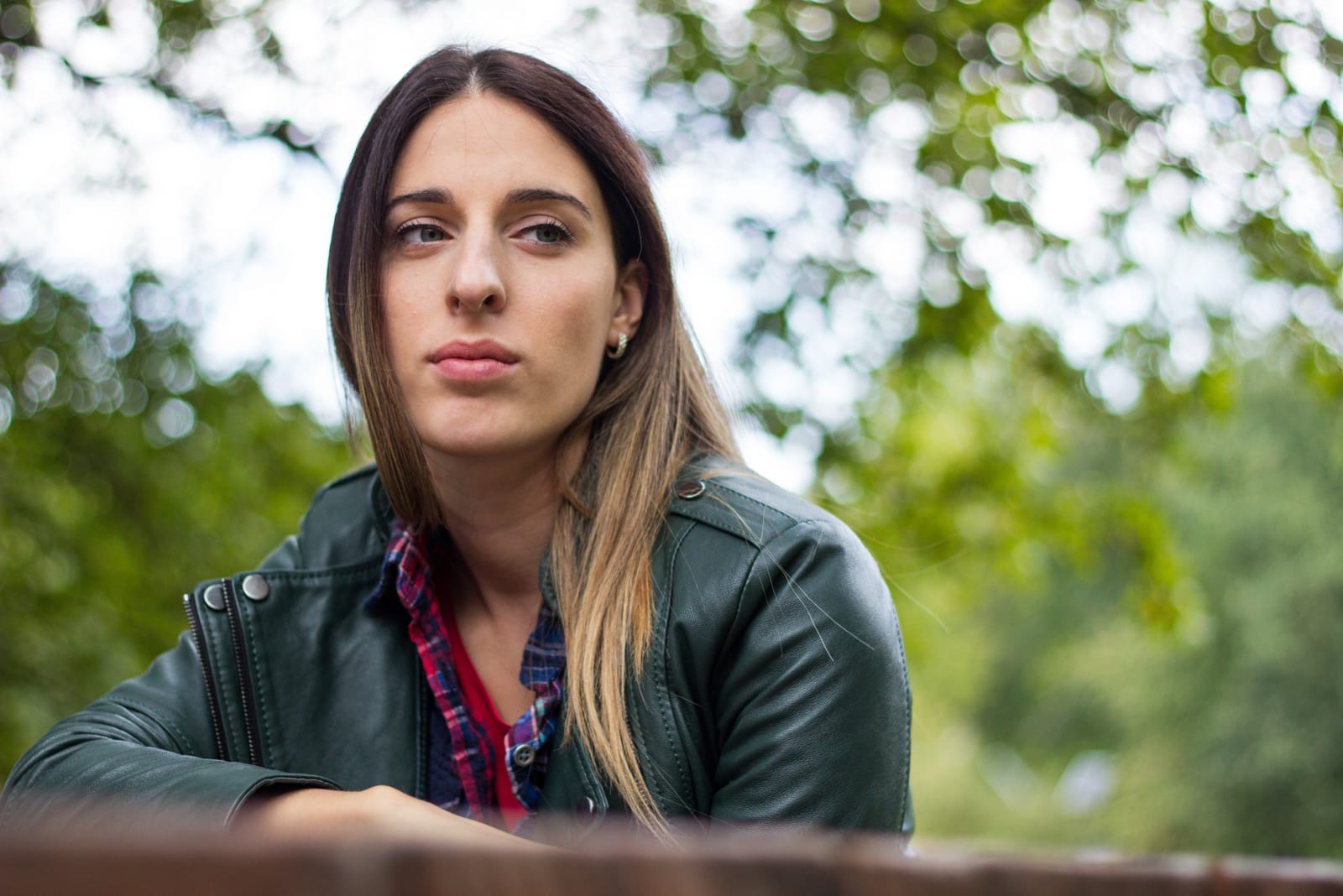 She needs someone who will make those walls tumble down, somebody who is unlike anybody she has ever met before.

She needs someone who will understand what she has been through.

Someone who won’t quit on her so easily. Someone who will prove that he is worthy of her trust, respect, and love.

She knows he has no reason to prove himself. He has done nothing wrong. That’s why she will value his efforts even more.

That’s why she will appreciate him for taking his time to see the real her underneath that heartless mask.

In the end, he will get more than he has ever given if he just finds a way to her heart. 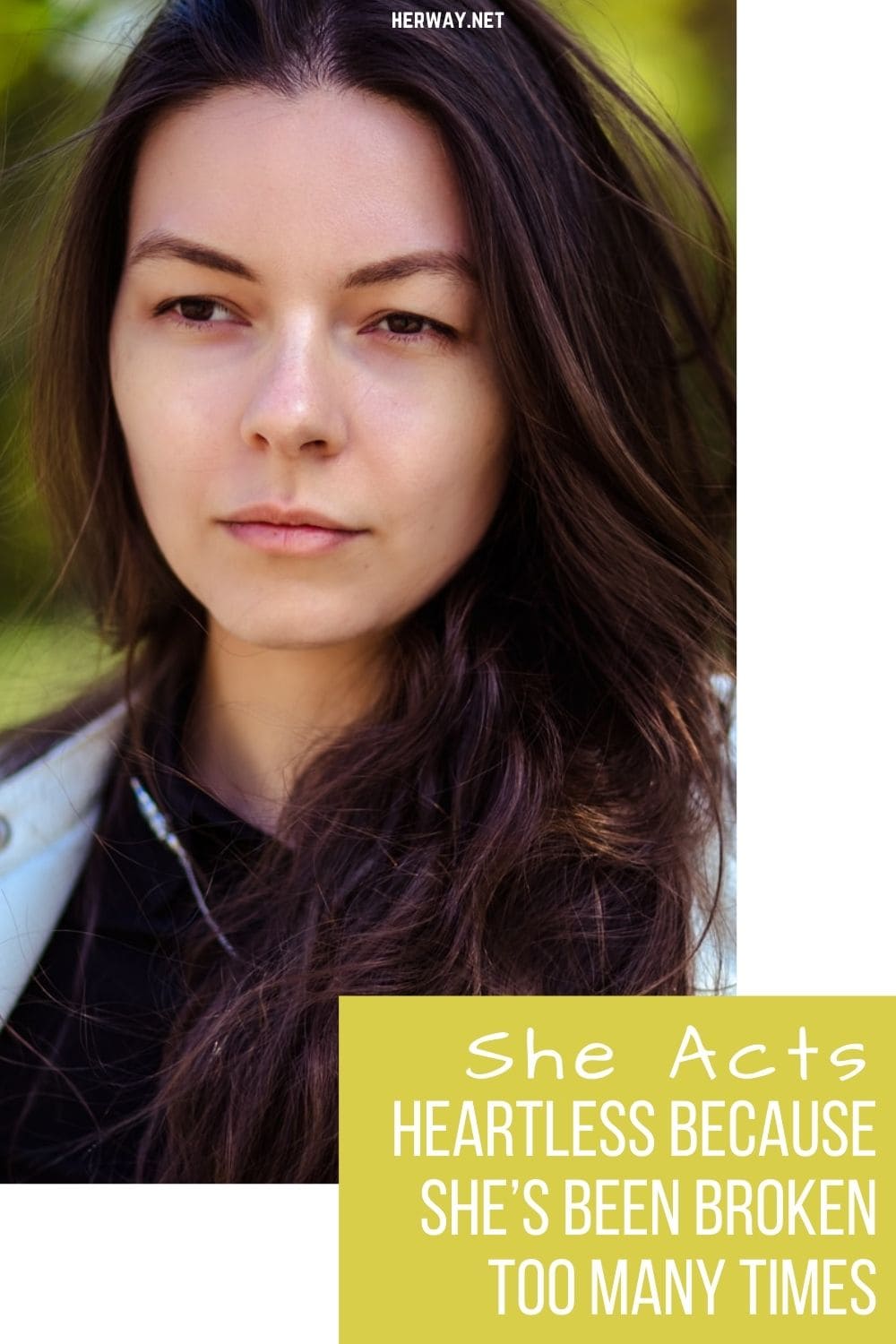