It’s true. She still believes in love in spite of everything that has happened to her.

She was broken so severely that she barely managed to put herself back together. She was love-deprived so long that it left her feeling numb for a long while.

And yes, the easiest path for her would be to give up on love entirely. But she doesn’t know how to do that. She can’t do that. She loves hard, and she is brave enough to give love a try no matter what the risks.

She loves without holding back because all she got were glimpses of love.

She loves loudly and fiercely. She doesn’t know how to hide her emotions, and there is no point in doing that anyway. She will openly show she cares.

She will text back as soon as she sees the message because she doesn’t want to play games or ignore another person. She knows how awful it feels when you are waiting for a reply that always comes too late.

She will find time even during her busiest week for someone who is important. She knows all too well how it feels to get only crumbs of somebody’s attention. She knows how awful it is to think that they are there just when it’s convenient. 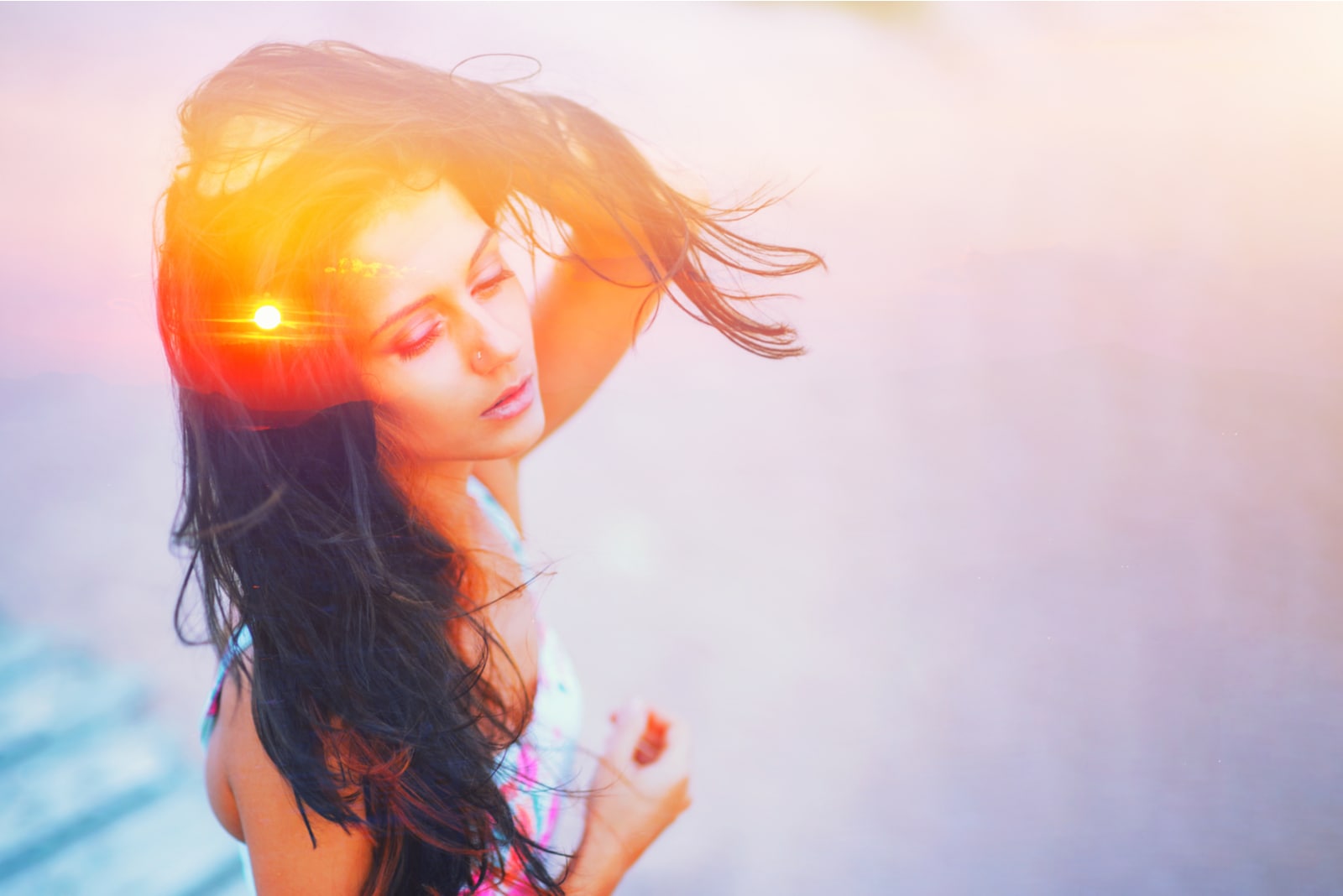 She doesn’t want to cause that pain to another person. Her past hasn’t left her bitter and with a desire for revenge. It taught her invaluable lessons.

She knows that making someone new pay for somebody else’s sins wouldn’t change anything. Instead, she has made it her life’s mission to make sure that she never causes somebody the pain she has endured.

She makes more efforts than she should because none were made for her.

A bit of effort, a step in her direction, someone to give at least half of what she is giving was all that she needed and never got.

She is all in or not there at all. She always gives more, some would say even too much, but she doesn’t know how to give half of herself to someone she feels deeply for.

She is so thoughtful, and she likes to make people feel special, especially someone she is in love with. She will always find a new way to let him know that she is thinking about him and that he is missed every time he is not around.

She listens because there was no one there to hear her out when she needed it the most.

She would listen and support no matter what but even more so now when she knows how hard it is to be with someone and feel alone. She never had the support system she needed. 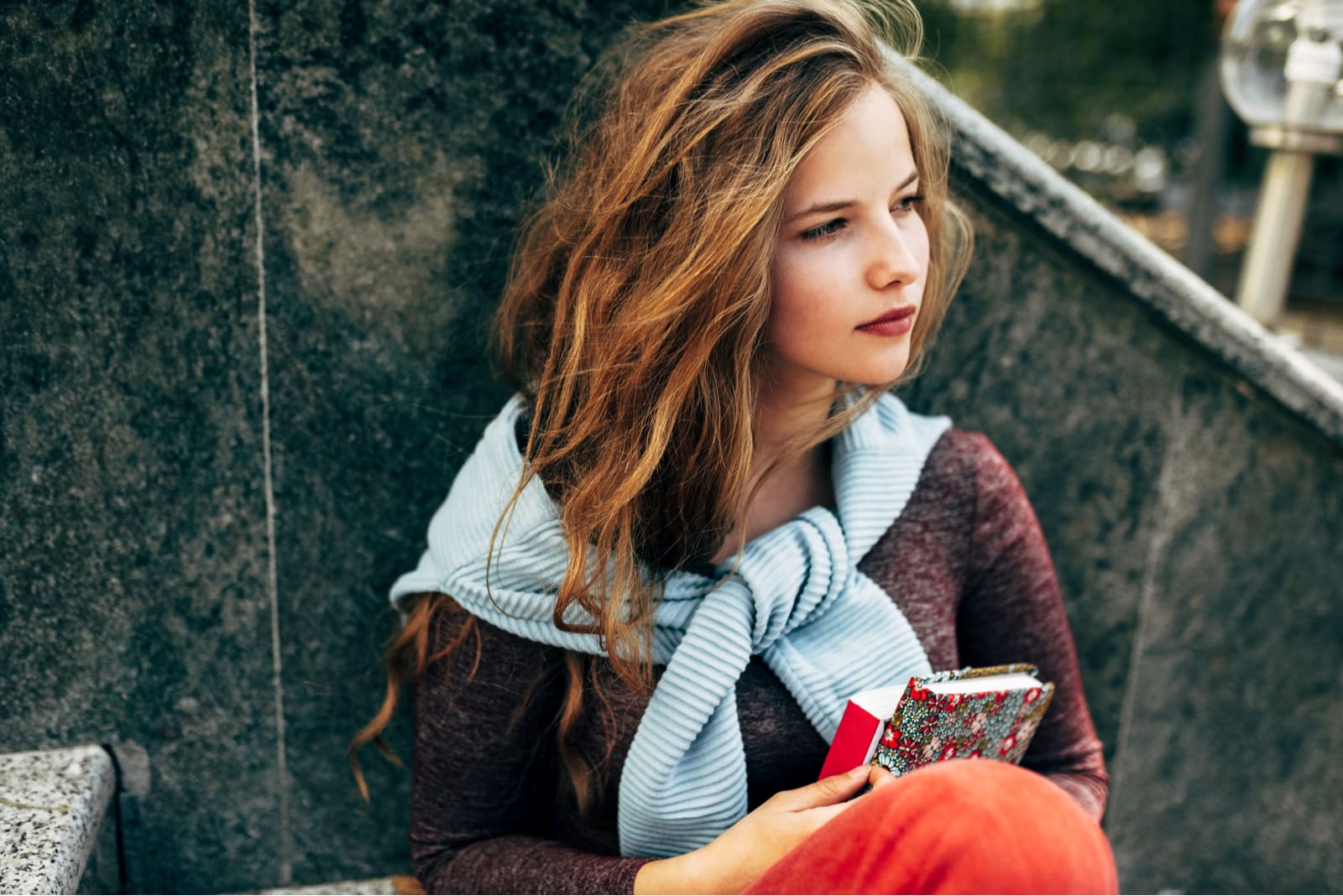 She never had somebody to help her carry the burdens. She always had to do it alone. She always carried everybody else’s, too. The weight of the world was on her shoulders.

She had nothing that’s why she’s ready to give everything to the right person.

She learned her lessons, and she will do her best not to repeat the same mistakes. She is able to spot all the red flags from miles away.

She will do her best to choose better next time love knocks on her door. She will make sure that love is real or she won’t open at all. 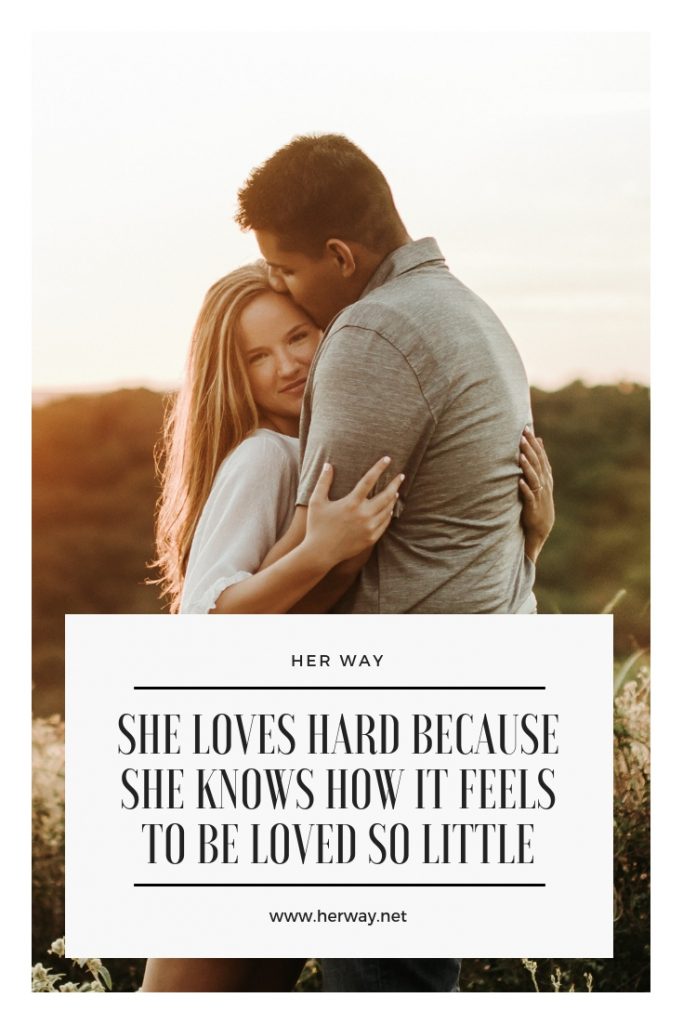