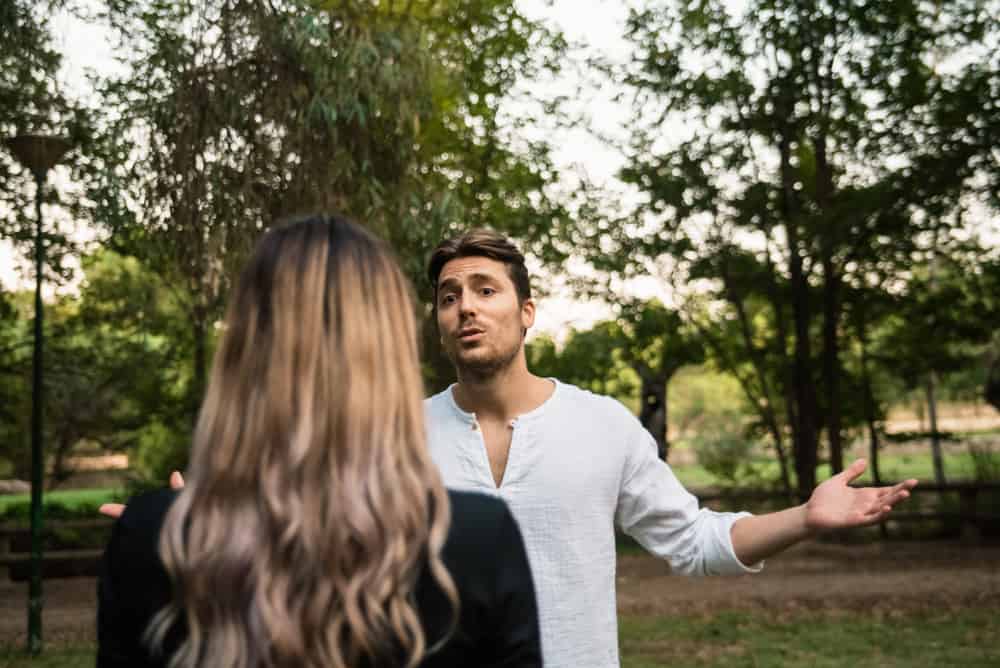 Most people have a hard time setting boundaries in a relationship because they think it may negatively affect their relationship.

However, having SOME boundaries is important to have and maintain a healthy relationship.

On the other hand, there are those who exaggerate with their personal boundaries in a relationship.

Boundary-pushing is a behavioral pattern – it’s toxic and surely impacts every relationship negatively.

No matter what their partner does, a boundary pusher is never satisfied. They’re always demanding more and setting some new rules for their significant others.

It’s so difficult to deal with those kinds of people. Especially if you have some feelings for them.

You aren’t okay with how they always want to push their ways through their boundaries, but you don’t say anything and instead keep doing what they want you to because you’re afraid of losing them.

Here are some signs of a typical boundary pusher. If you recognize some of them in your partner’s behavior, leave him before you lose yourself.

He thinks that he has the role of the dominant person in your relationship. He makes all plans for you and expects you to ask him for permission to do certain things. 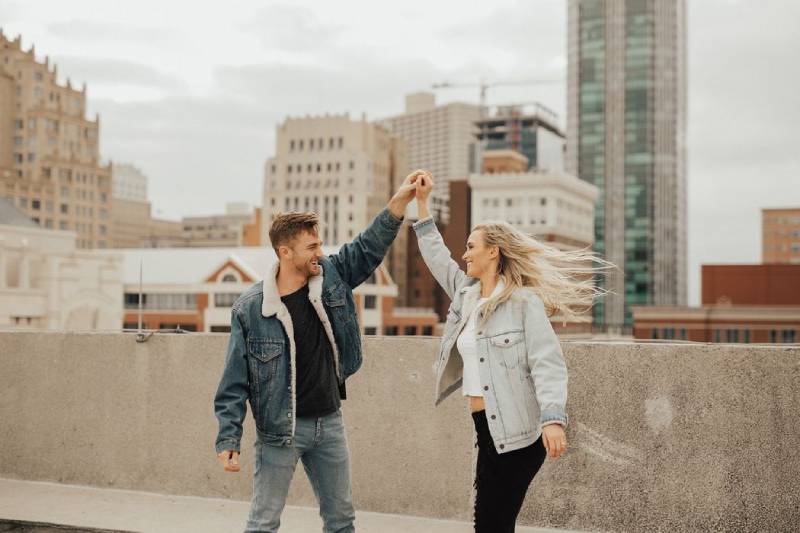 He doesn’t like to be asked twice for the same thing. If he says that you may not or he won’t do something, he expects you to accept it and not to ask him for it ever again.

2. He ignores what you say

Ignores, doesn’t listen… It’s not important. The point is your opinion isn’t important to him. He’s already decided on everything for you, and what you have to say about it is irrelevant for him.

He wants to know where you are all the time. He chooses your friends for you and decides you can hang out with.

He even doesn’t allow you to visit your family too often or he wants you to spend more time with his family than with your own.

If he doesn’t like a cousin or maybe even a sibling of yours, he’ll restrict you from hanging out with them too.

He seems distracted when you talk. He breaks his promises often and never apologizes for it. He makes fun of some of your choices or your looks.

He disrespects you in so many ways, but if you do something like that to him only once, he’ll be offended and won’t speak with you for days.

5. He plans your every day

Like we have already said, he is overly controlling and wants to know your every step. That’s why he makes your daily schedules.

He wants to be sure that you won’t do something he doesn’t like, so he’s taken it upon himself to carefully plan your every day.

6. He does so many things for you without even asking

He treats you as his property. He thinks that just because you’re his girlfriend, he has the right to make decisions for you. Even seemingly unimportant things, like for example, ordering food in restaurants.

7. He doesn’t want to compromise

If he is never willing to compromise on anything, then it means he has no respect for your boundaries.

He just loves to get what he wants. I mean, who doesn’t, right?

But, if you want to have a healthy relationship, both partners should be understanding and willing to make compromises.

You aren’t allowed to voice your opinion because he is the one who always knows things best. He is always right and you can never contradict him.

9. He is full of himself

He wants to be in the spotlight. You have to listen to him and look him in the eyes all the time because he’ll get angry if he sees that he didn’t manage to get your undivided attention.

10. He wants you to justify yourself

He’s just so controlling and you can’t do anything without his knowledge.

Moreover, he likes to ask you questions and pretend that he is jealous of some of your friends or colleagues, just so you’ll start justifying yourself.

You don’t have to explain yourself to anyone, no matter how much you love someone. If that person honestly loves you, you won’t need to justify yourself, because they believe you. 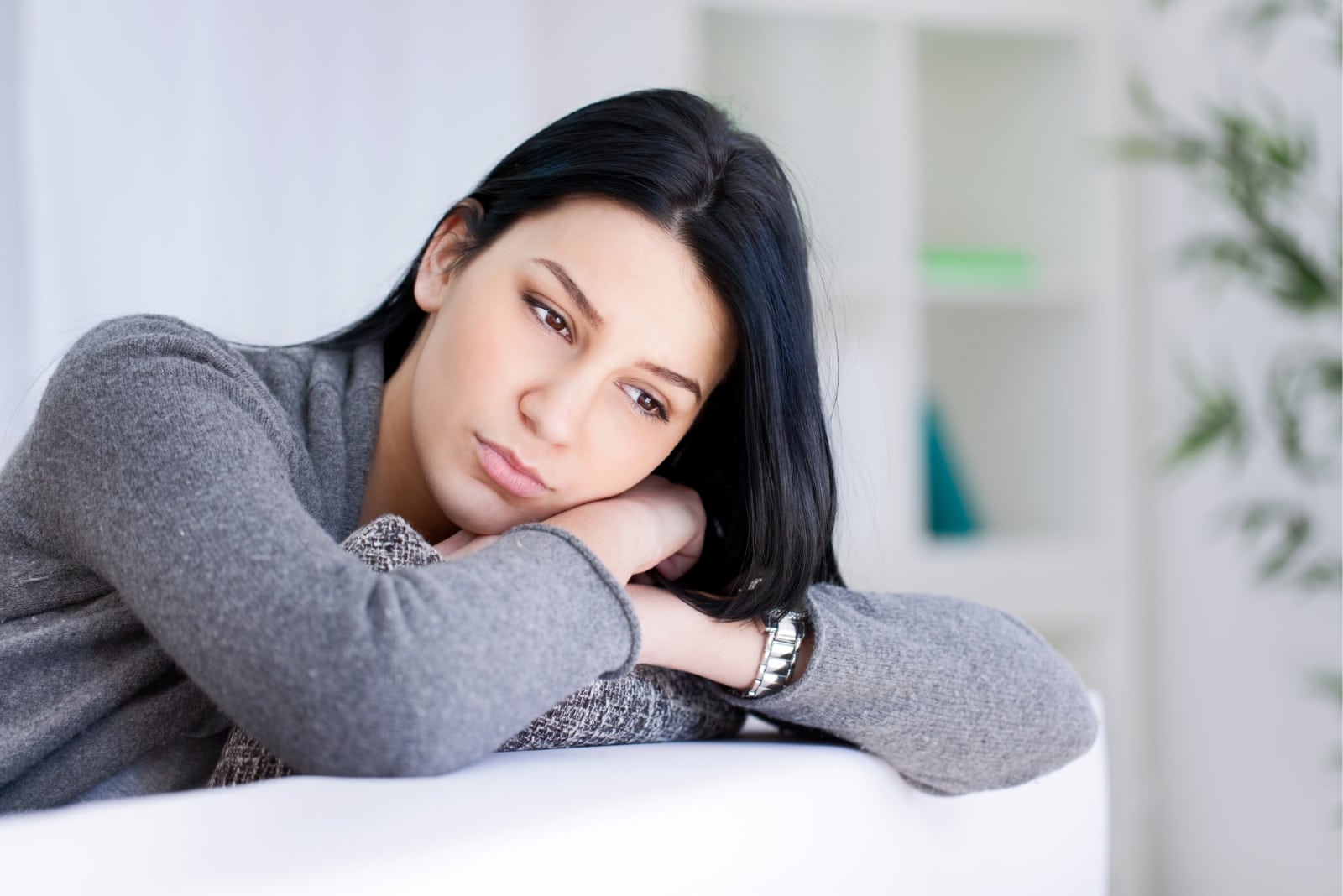