Even though most women hate the fact and don’t want to talk about it, stereotypes about single women still exist and they’re just awful.

First of all, like all stereotypes, they aren’t true at all. Secondly, they lower the chances of single women finding the right partner and happiness because most men, unfortunately, believe them to be true.

Whether you’re single because of circumstances you had no influence over or through choice, it’s nobody’s business but yours.

It’s time to stop the annoying stereotyping of single women, but first, let’s see what the most common stereotypes out there are.

They’re single because they’re too picky 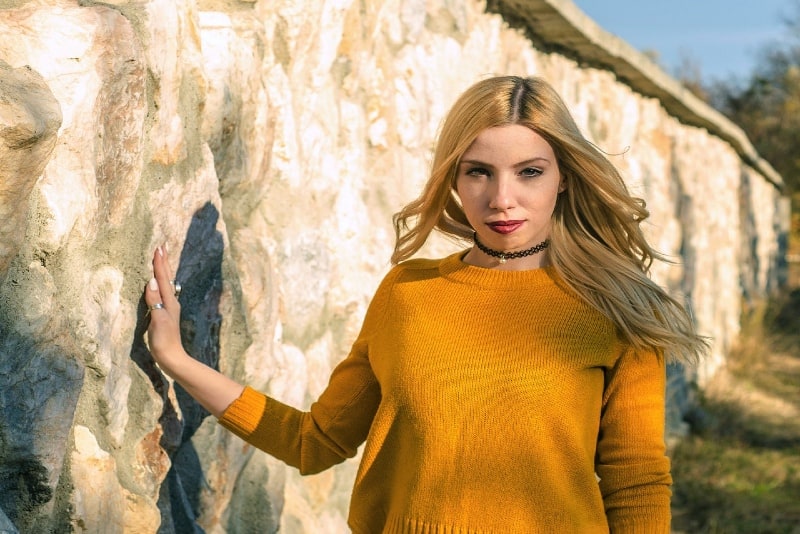 Many people mistake having some standards for being too picky. Every decision you make will affect your life in some way and of course you should think carefully before you do something.

Every person that enters your life will leave a mark, so it’s obvious that you need to be careful about who you let in.

Don’t let comments about being picky hold you back and never lower your standards just because someone else thinks you should. It’s your life and only you have the right to control it. 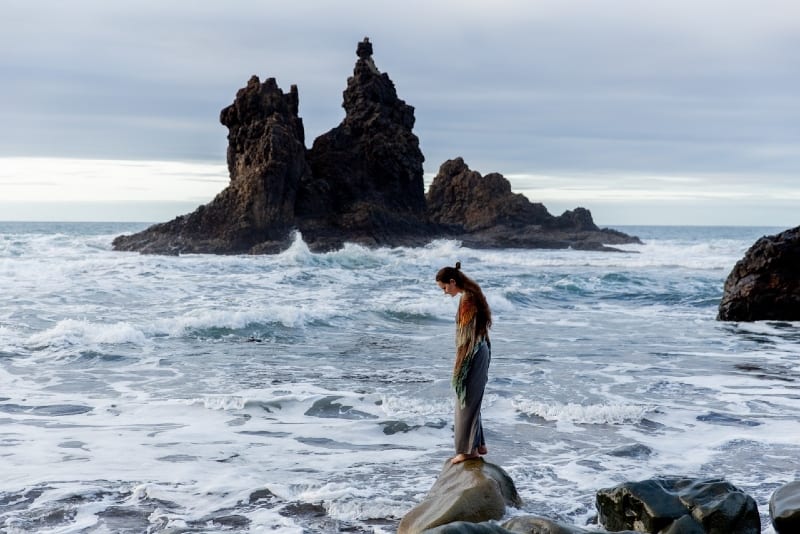 Trust me, single ladies are never lonely. Being alone and lonely are very different but unfortunately, it seems that many people don’t understand this.

Single women have their dreams and things they want to achieve in life and they work on them every day. They also have their families and besties who don’t allow them to feel lonely.

They have unrealistic expectations that no guy can fulfill 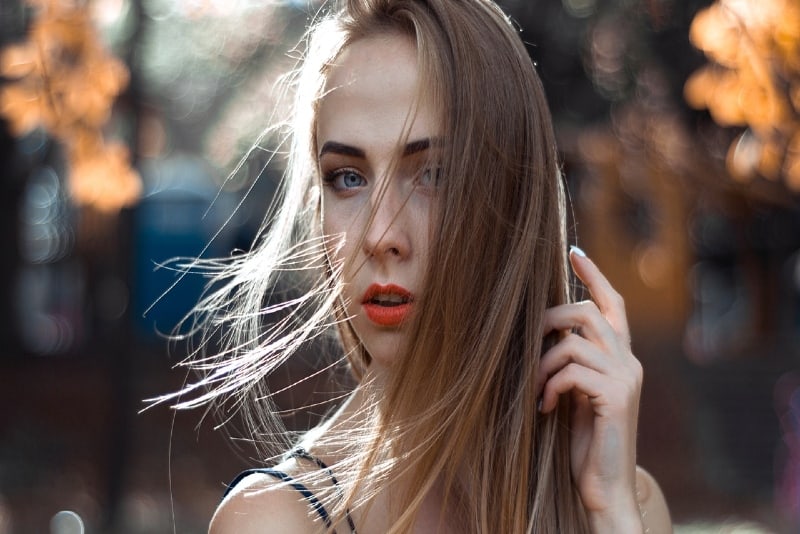 What’s wrong with having some expectations? All girls should know their worth and what they deserve, especially from their romantic partners.

Single ladies have expectations like all other women – and no, their expectations aren’t too high or unrealistic.

The problem is that guys are afraid that they aren’t able to fulfill them and they give up without even trying. 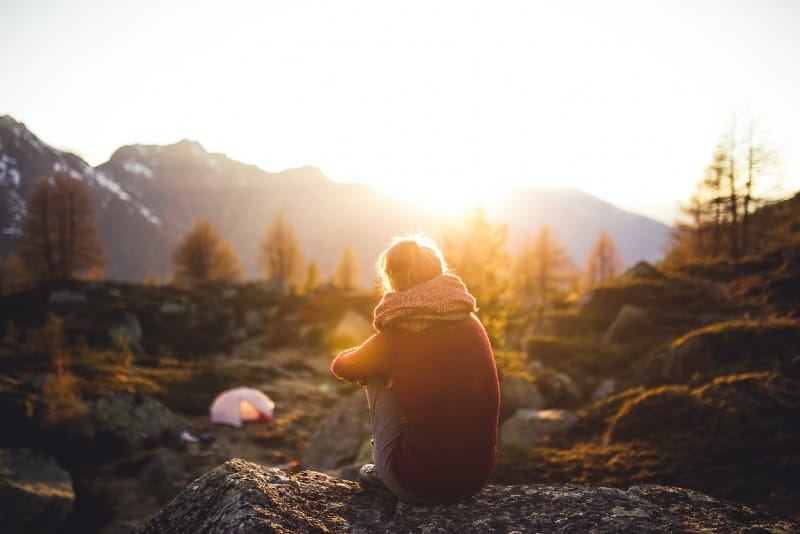 This is probably the worst stereotype about single women because it’s actually vice versa. Most women know what they want and they don’t want to settle for anything less.

Maybe that’s one of the reasons why it’s harder for them to find the right person but even so, it isn’t a reason for them to lower their standards.

They have a fear of intimacy 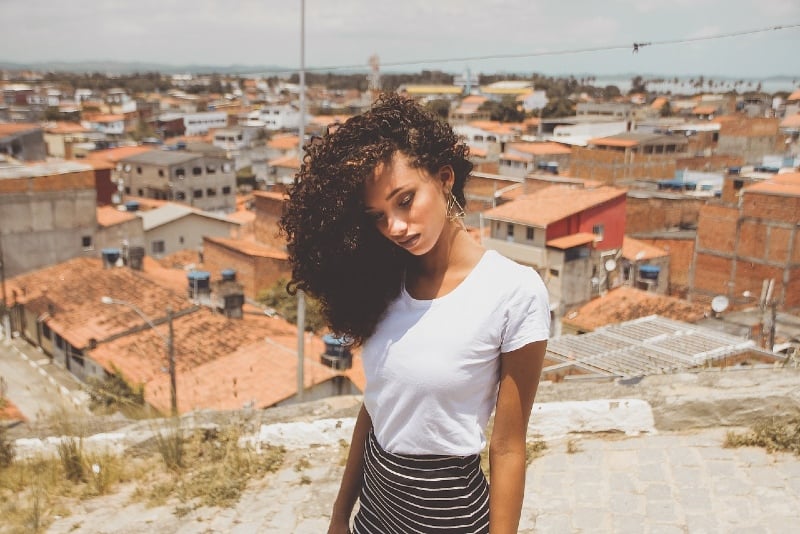 Yes, many women have a fear of intimacy because of some issues from their past but it’s never a reason for them not to start a relationship.

They believe that if they find the right person they’ll be able to explain it and that they’ll be given time to overcome it.. 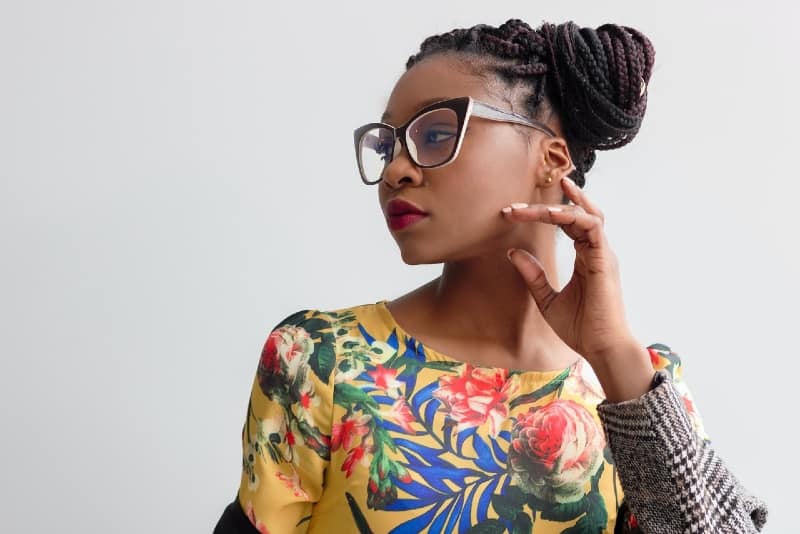 What does being a feminist mean? A person who fights for women’s rights? So, why is that wrong and why would it be difficult for a woman who is feminist to find a boyfriend?

Most men are intimidated by feminist women but there is no reason for them to be. They don’t have anything against guys, they’re just fighting for women and everything they deserve. 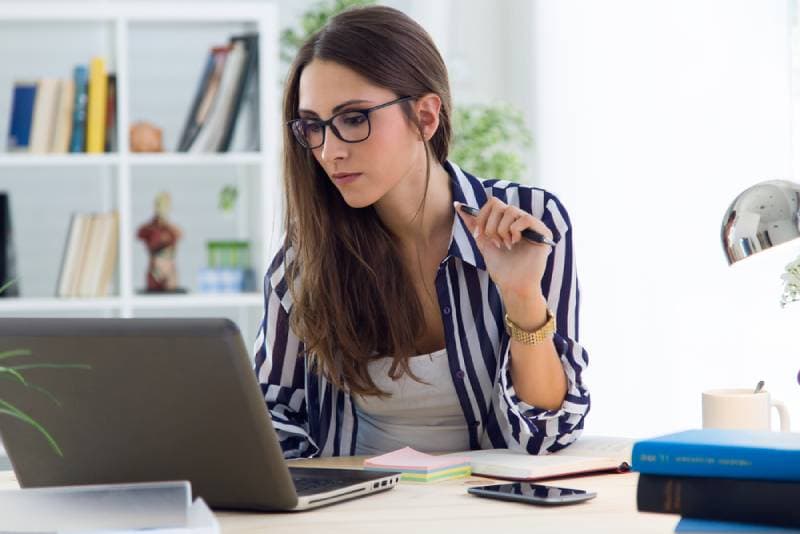 No matter how successful a woman is, she’ll never put her career at the top of her priority list. She’ll never let it affect the important relationships in her life.

Yes, many women want to become independent and they work hard and focus on their career but it doesn’t mean that they don’t have other things in their lives.

They can be dedicated to several things at the same time because that’s their greatest personality trait.

They don’t believe in love because of past heartbreak 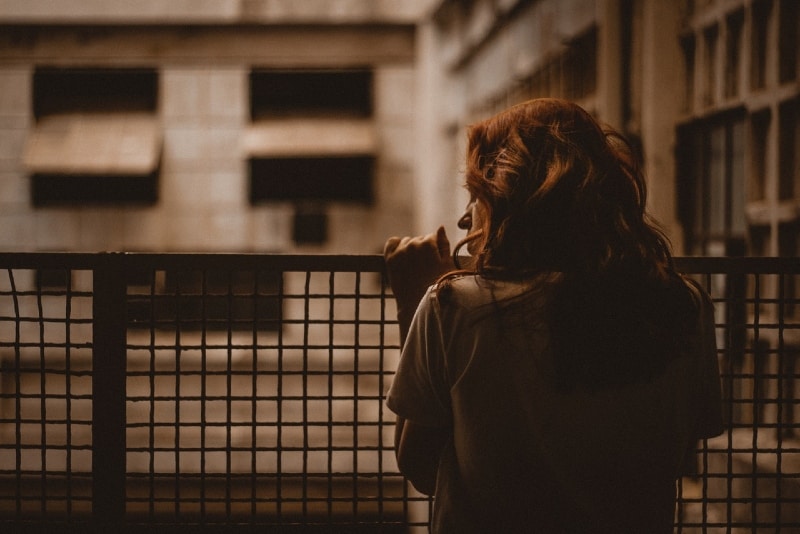 Women are strong and no matter how many times they have been hurt, they’ll always find a way to heal and to start from the beginning again.

They’ll never lose faith in love because love is their greatest motivation in life. Love is simply something that keeps them moving.

They’re aware that love has never hurt them, people have – and that’s why they’ll always believe in true love and hope that one day they’ll find it.

They don’t want to marry or to have kids 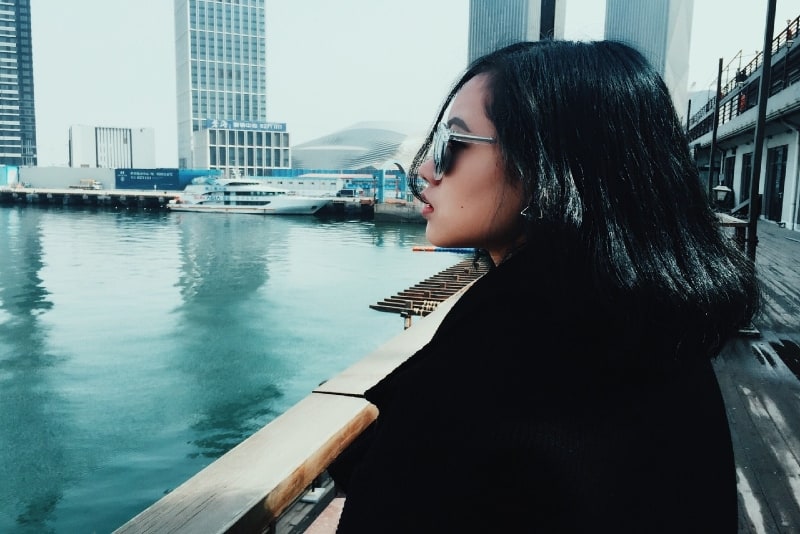 It’s true that some women decide that they don’t want to get married or to have kids ever, but that’s very rare. For most women, their biggest dream is to have their own family one day.

Even worse, some people think that single women are totally against marriage as an institution. Even if they decide that it’s not for them, they’ll always respect other people’s opinions.

Strong and fearless women believe in the saying “better alone than badly accompanied” and they’ll never settle for being in a relationship with someone just to have a partner.

If they are in a relationship, it’s only because they love and respect their partner and their feelings are reciprocated. Anything less than that is no good for them. 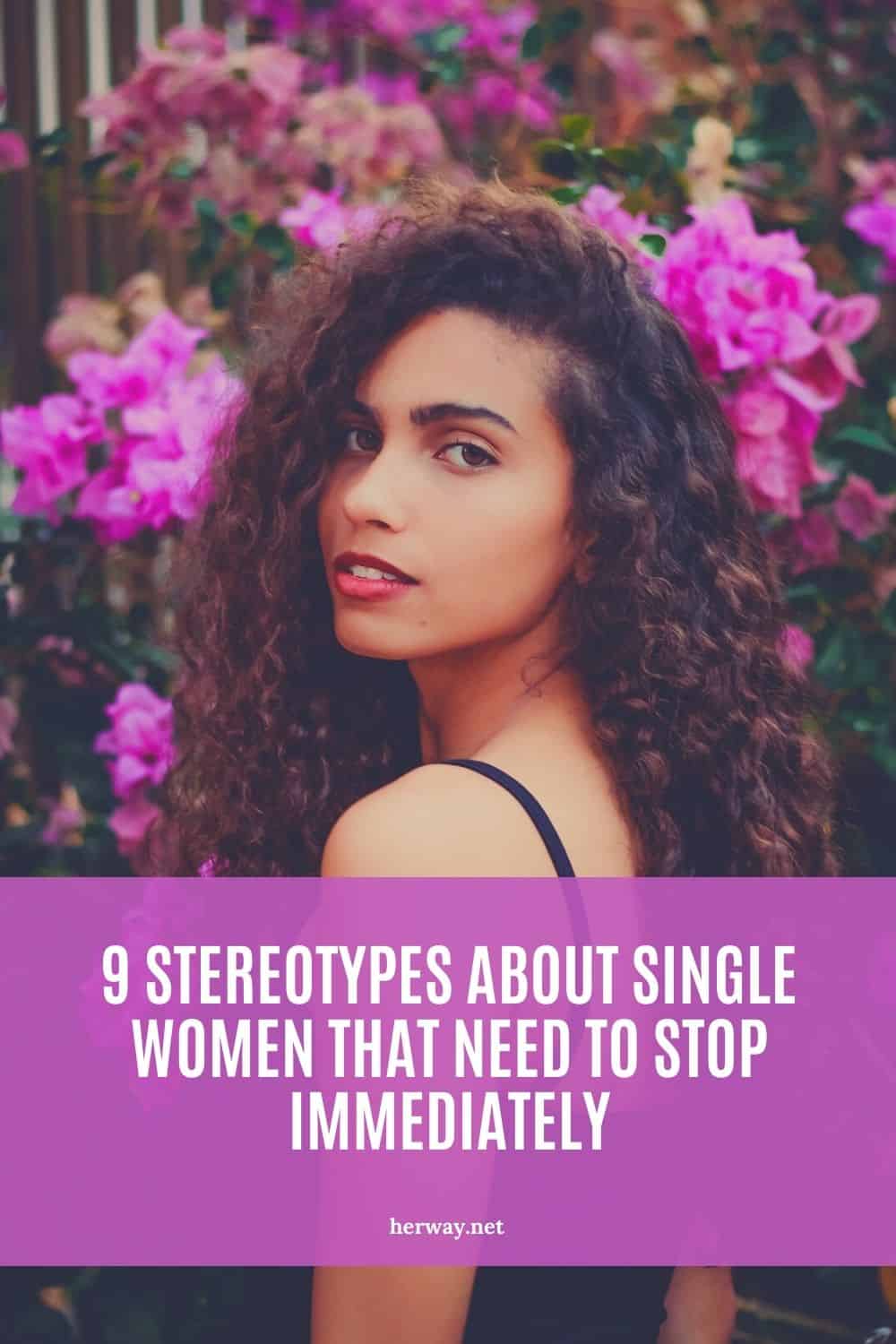