I know you’ve convinced yourself that things will turn out another way.

I know you believe it from the bottom of your heart, that you actually want things to change. But unfortunately, we don’t always get the things we want in life.

I know your love tied you to this man. I know the love you feel sometimes gives you wings but more often than not it puts you in chains.

I know your whole body gets paralyzed when you think about leaving him.

The vortex of toxicity has dragged you in too deep and getting out of it is like a mission impossible for you now.

I also know you go through hell on a daily basis and that you handle it all with a smile. The love you feel isn’t healthy.

The love you’re feeling is breaking you because he’s playing the love card just so he’ll be able to use you. 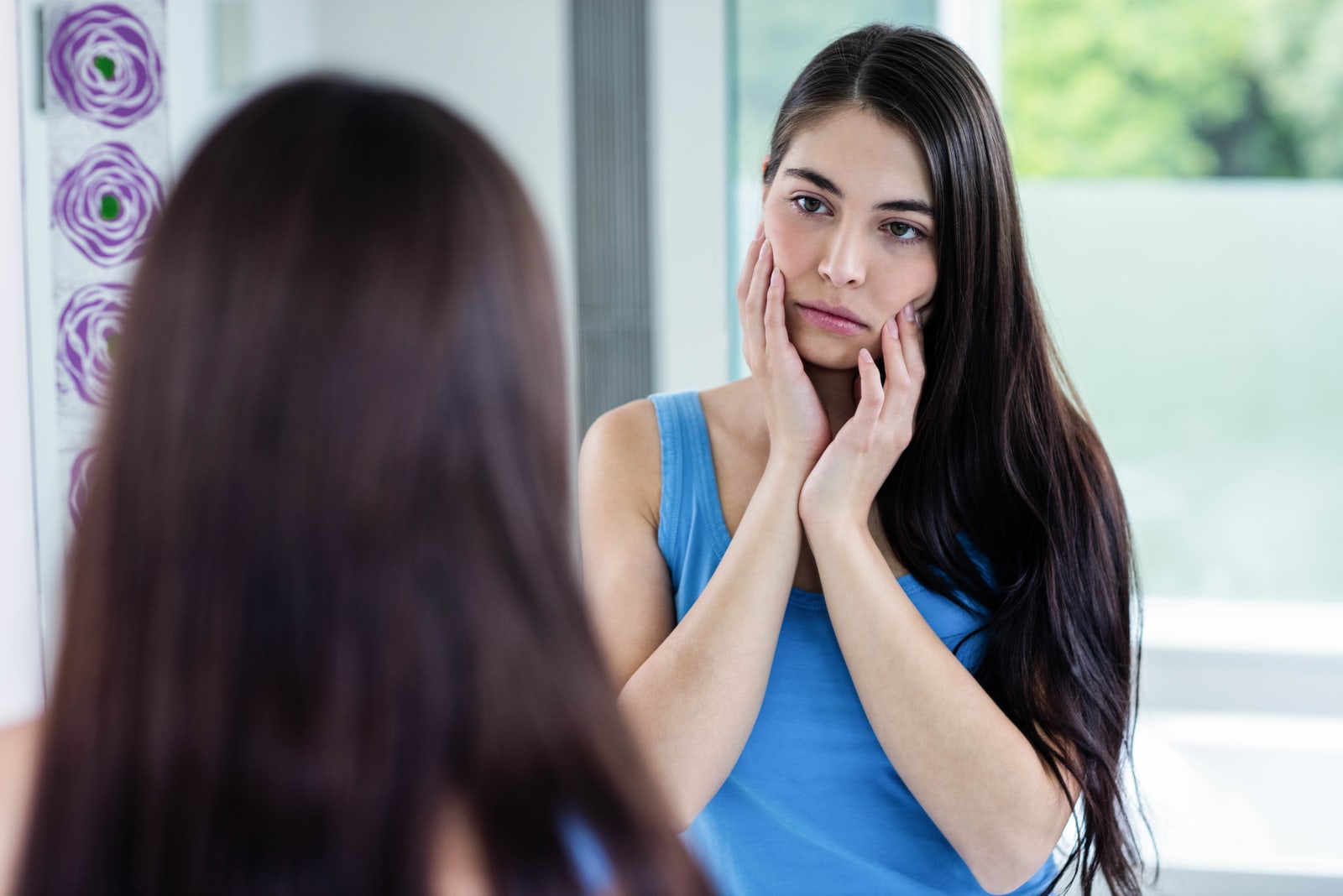 But it’s not love when all you get are crumbs of affections, words without actions and tears rolling down your face each night.

I hate to break it to you but you won’t be able to live like this for long now.

You don’t notice it because you are refusing to open your eyes but even if you don’t want to see it, the fact that your soul is getting drained more and more each day stays.

And the worst part is you have nothing to refill it with because the one person who should do that is the one who’s killing you. And you call it love.

Believe me when I tell you that being alone is always a better decision than being with someone who’s sucking the life out of you.

He’s taking everything and he’s not giving anything in return. That’s how selfish he is. And think about how long you have been letting him get away with it. 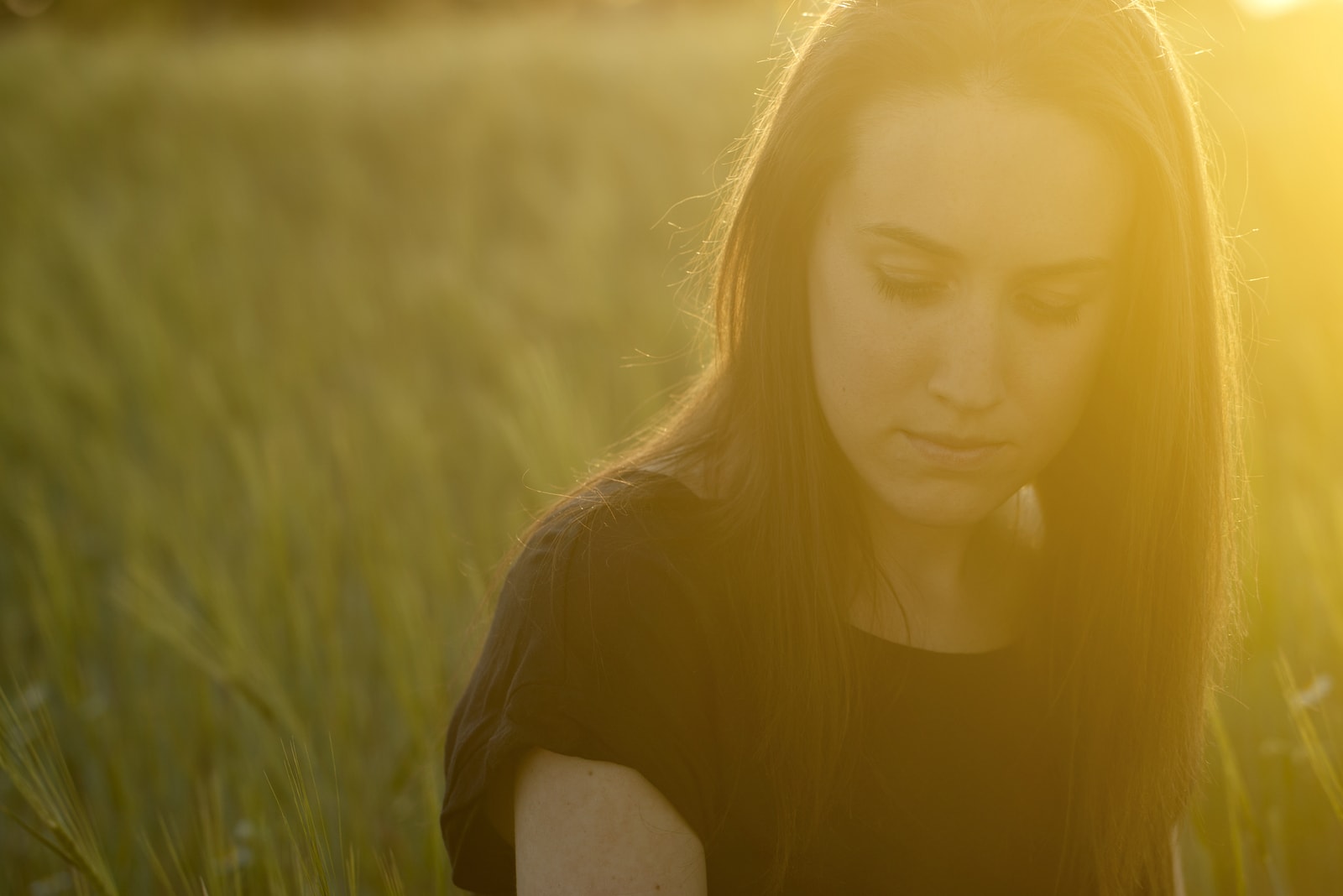 How long will you be the only one dragging your relationship forward and sacrificing everything for someone who isn’t worth it?

You’re holding on by a thread. All your hopes are stuck on this picture you have of your future and how things could be but unfortunately it’s only you who sees that.

And it’s just an illusion. It’s a mirage only you see and trust me when I say that it won’t take long before it disappears, before he does something to shatter it into millions of pieces.

After all this time, why won’t you open your eyes?  Why can’t you realize what is happening in your life?

Why did you allow your heart to deceive you for so long?

Why do you need someone else to tell you the things you already know yourself but refuse to accept?  He isn’t worth it and he will never be.

Some people are just so selfish, so self-centered and so cruel that no amount of love would be able to change them, and a thousand different chances or the kindest person in this world would not make them want to change. 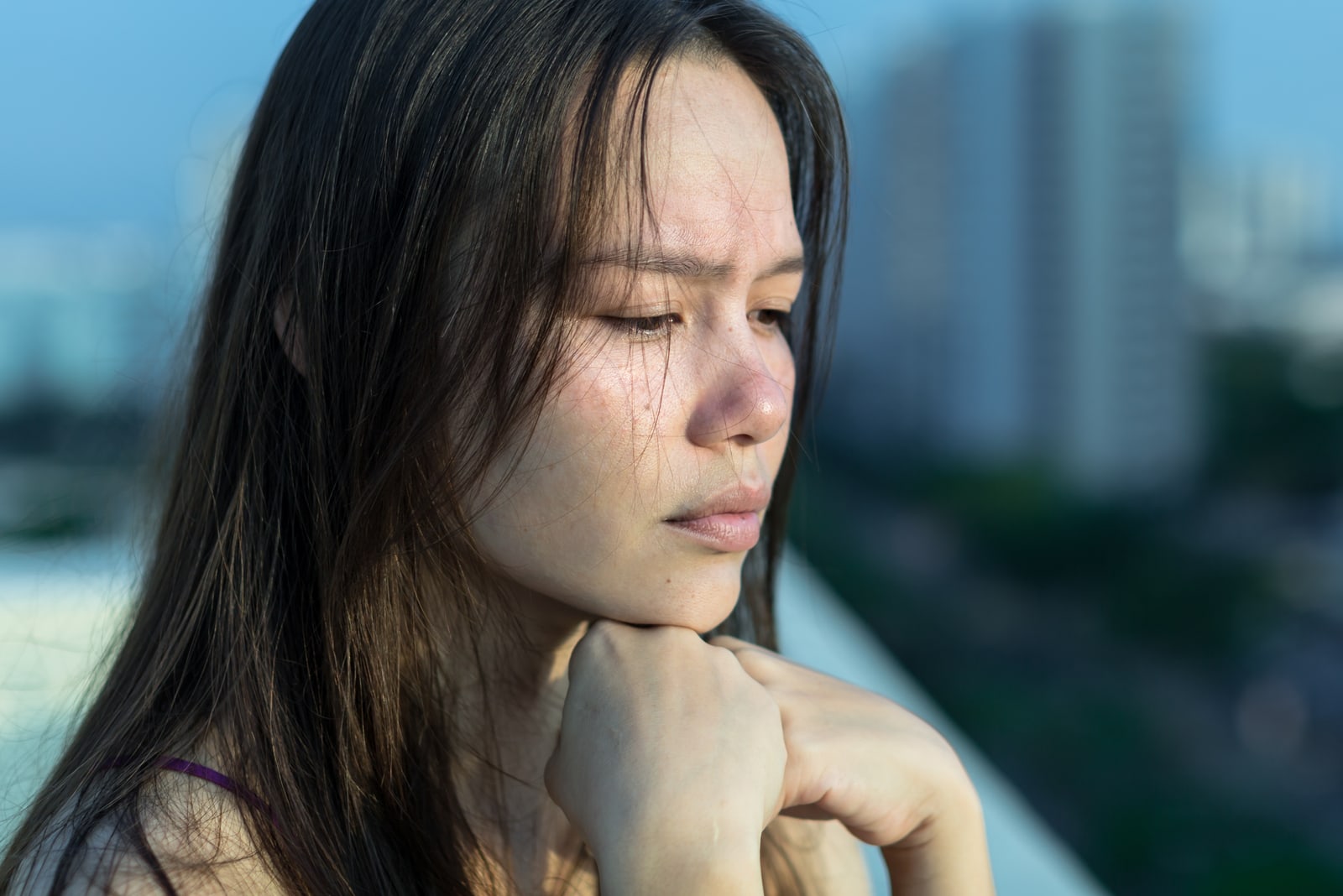 Darling, you’re just breaking your own heart. Stop pretending your illusions are real.

You deserve to receive at least as much love as you give.

You deserve to be treated with respect and you deserve a man who’ll take you seriously, who’ll plan his future with you and who’ll make promises he actually intends to keep.

And what you don’t deserve is a manipulative asshole who’s just going to take advantage of your feelings and use you.

I know you can’t picture your life without him but I swear you will hate yourself when you realize what kind of man you chose to be your life companion or if you stick by this man who did nothing but take everything you had to offer and gave nothing in return. 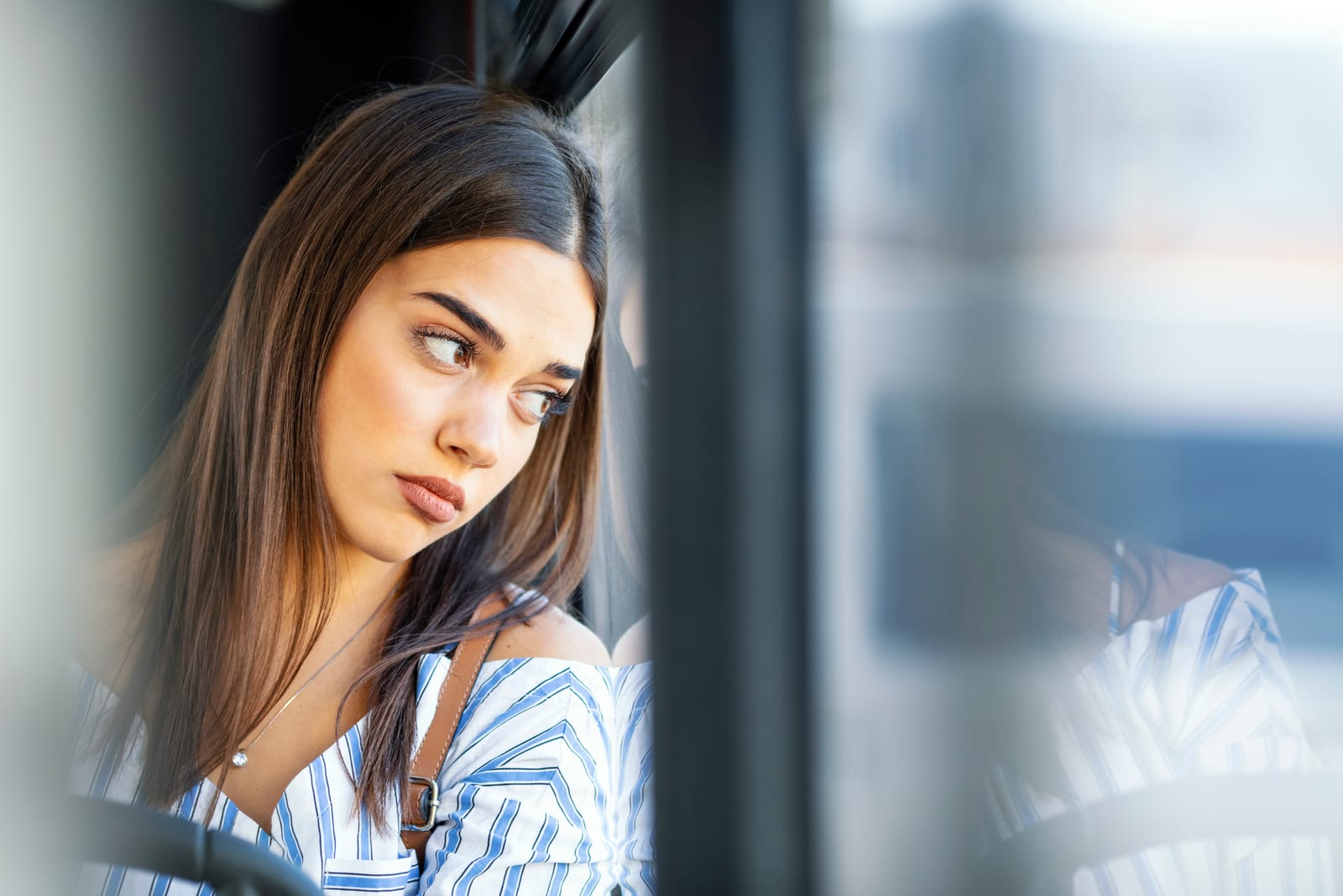 And I know it breaks your heart but you need to make this stick in your head and it’s better to do it sooner than later.

The less time you’re going to be investing in someone who isn’t worth a second of your time.

Stop breaking your own heart by giving all of yourself to someone who doesn’t deserve you.

Stop hoping that a man who did nothing but hurt you will be able to make you happy in the future. He isn’t the man you’re looking for.

Hold your head high, wipe the tears from your cheeks and thank God for the lesson you had.

Now you know what to not look for in a man. And you can do all the things you were doing for the wrong guy, for the good guy.

Trust me, there is someone who’ll kiss the ground you’re walking on. Stop settling for less than you deserve. 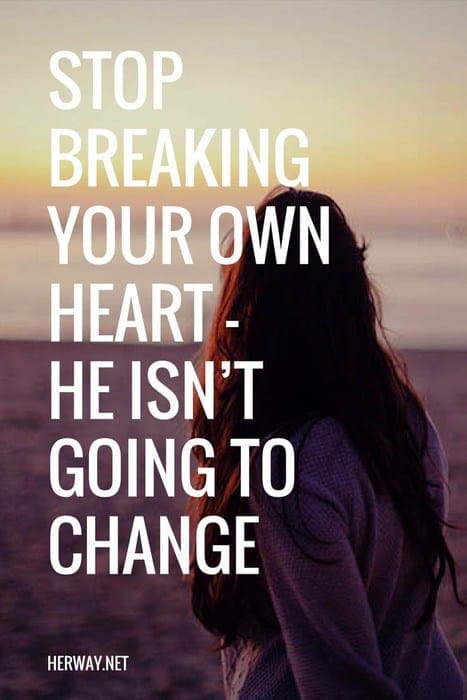