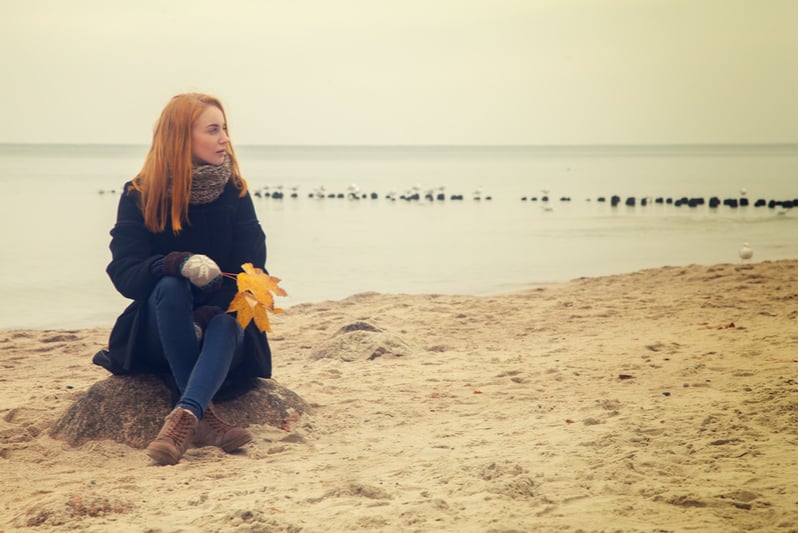 They say that time heals all wounds, that sooner or later, you get over everyone who’s ever hurt you and that you surpass every possible pain you have gone through.

They say that after a while, you always succeed in wiping away everyone from your heart.

That no matter how much you care for another human being, sooner or later, you’ll stop loving them, if you just try hard enough.

Well, I say that all of these are empty phrases. These are the things people tell you to comfort you and to give you hope of a better tomorrow. 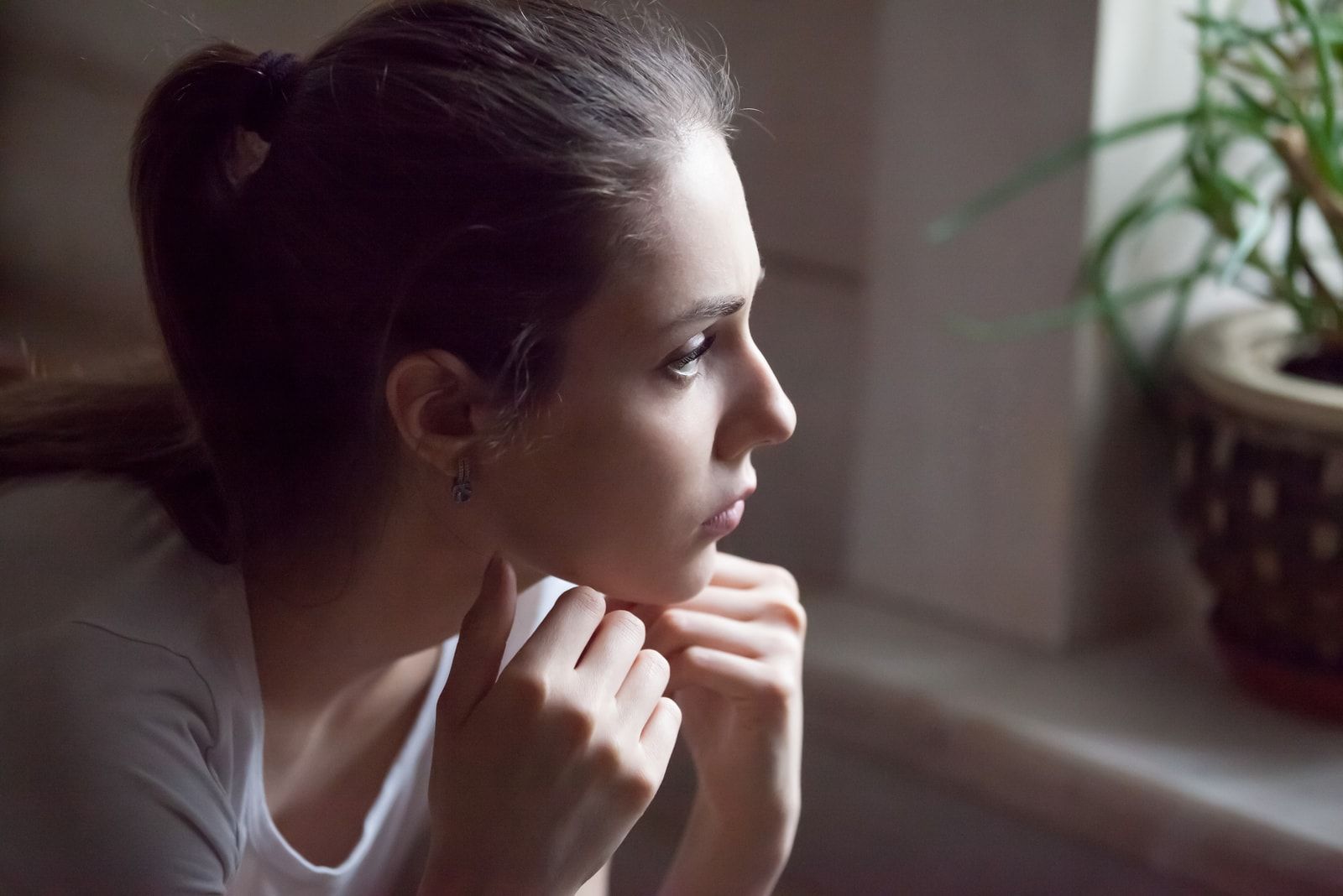 After all, what are they supposed to tell you? That no matter how much time passes, this man will always remain a part of you?

Should they tell you that time doesn’t heal wounds, it just helps you get used to living with them?

That true love never really fades away, despite all of your attempts to kill it off? 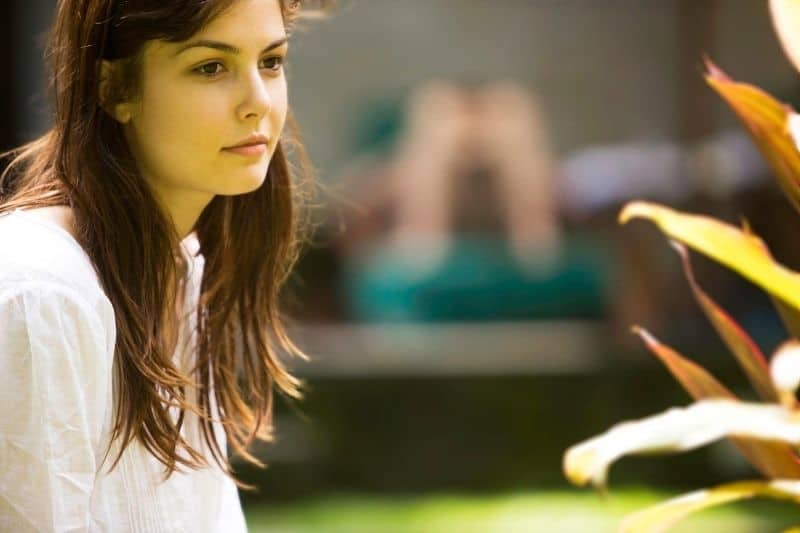 Because as much as it hurts to hear this, it is the only truth. The truth most people refuse to admit and the truth nobody talks about. 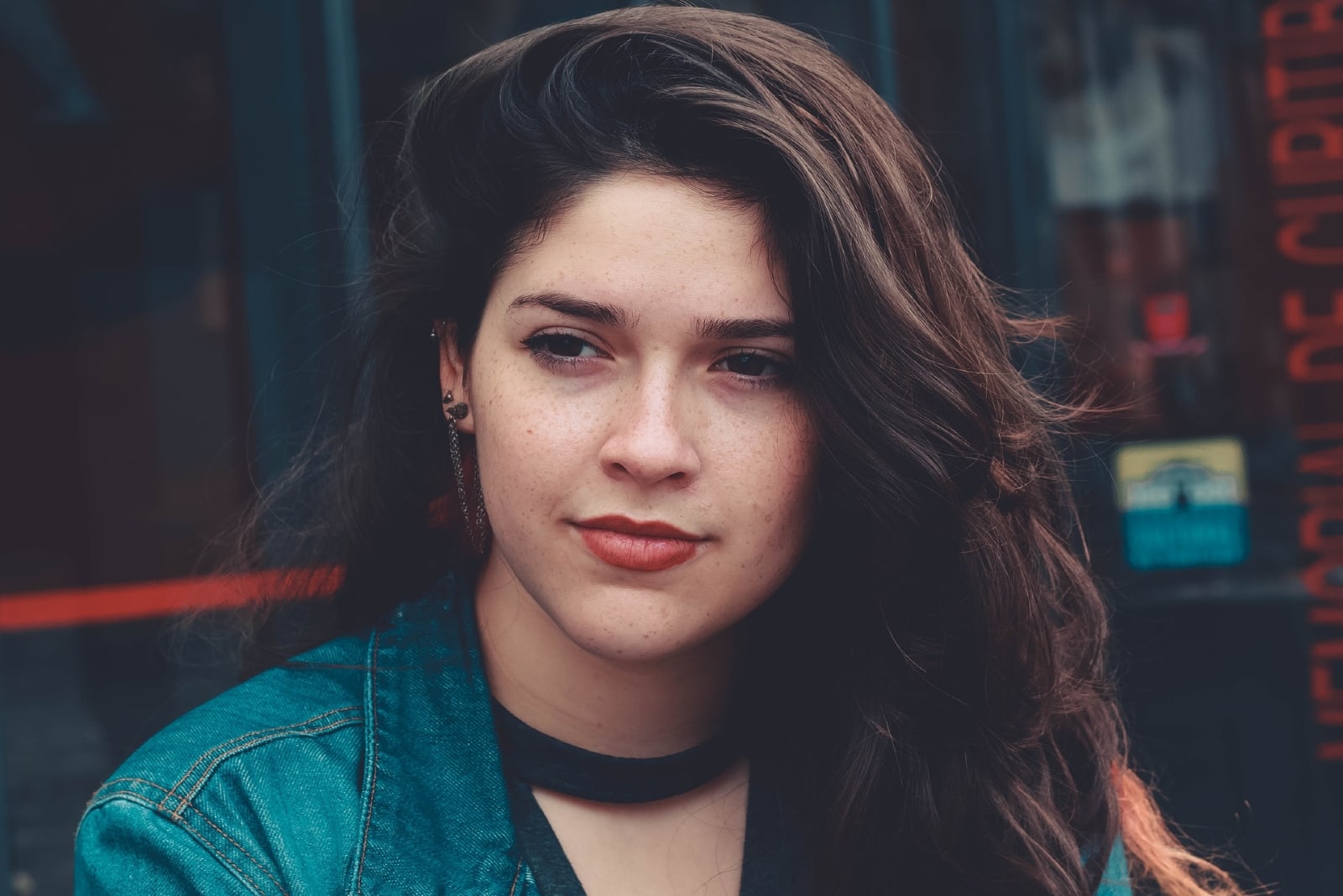 Don’t worry; you won’t keep on feeling exactly like this for an entire eternity. The intensity of your pain will reduce.

You won’t spend every single morning for the rest of your life wishing you hadn’t woken up once you see he isn’t on the other side of the bed.

This man won’t always be the last thing you think of every night before you go to sleep for as long as you breathe.

You won’t think it’s him every time your phone rings for much longer. You’ll stop expecting him to come out of nowhere, knocking on your door.

You’ll even stop talking to your friends about him and you’ll stop missing him. It’ll be like he’s vanished from your memory.

Everyone will assume that you’re completely over him, that you’ve finally continued with your life as if he was never a part of it. 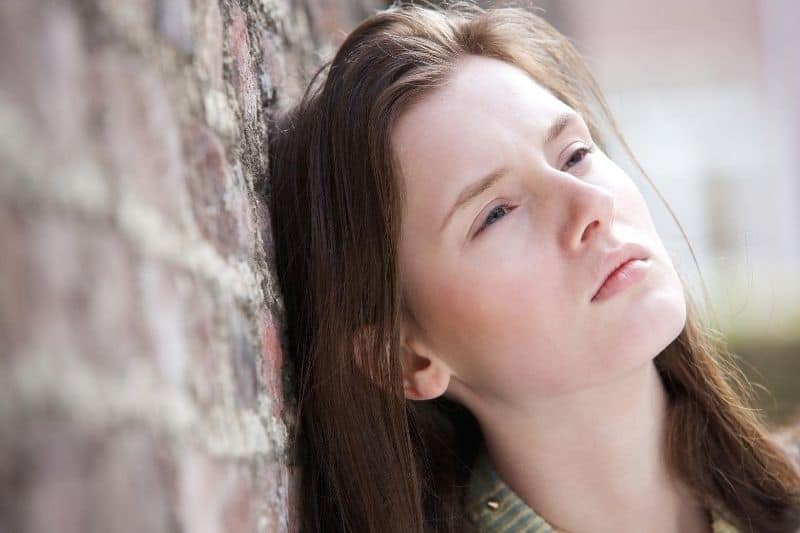 Partially, they will be right. You’ll learn how to live without him and his absence will become normal.

However, each time you give someone new a chance, you’ll compare them to him.

You’ll search for some details of him in every man who enters your life.

You’ll look for his dimples and for the way he looked at you.

Moreover, you’ll compare every emotion you feel with the ones he provoked inside of you.

No, he won’t cross your mind every day for the rest of your life.

Nevertheless, whenever the clock strikes midnight on New Year’s Eve or on your birthday, you’ll think of him. 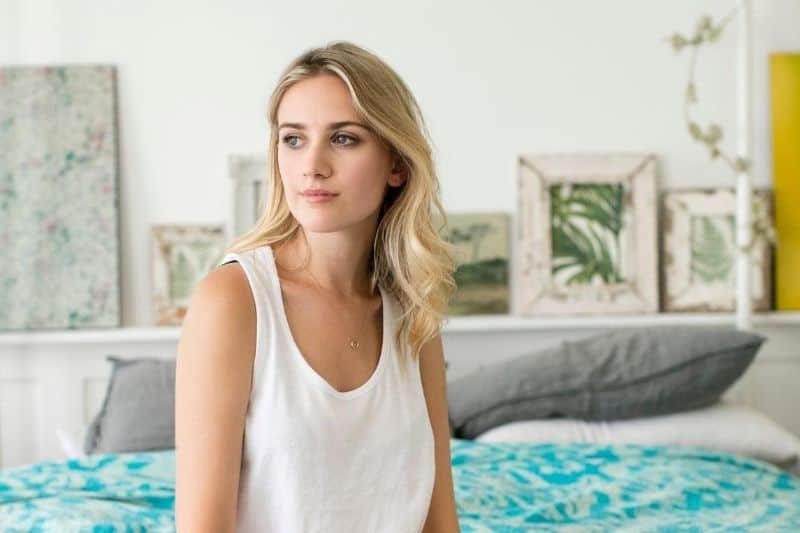 You won’t expect him to call you but a part of you will hope.

A part of you will yearn to see a never-forgotten number on your display and a familiar voice on the other side of the phone.

Your heart will pound a little bit faster whenever you see someone walking like him.

You’ll start shaking when you notice a car similar to his or when you go by the house he used to live in.

Don’t worry, you’ll love again. You’ll even get your heart broken many times in the future.

However, nothing will ever hurt you the way his departure did. Whatever happens, you’ll know you can survive, as long as you survived him.

So, yes, you will get over this man. You won’t cease to exist and the earth won’t stop spinning around. 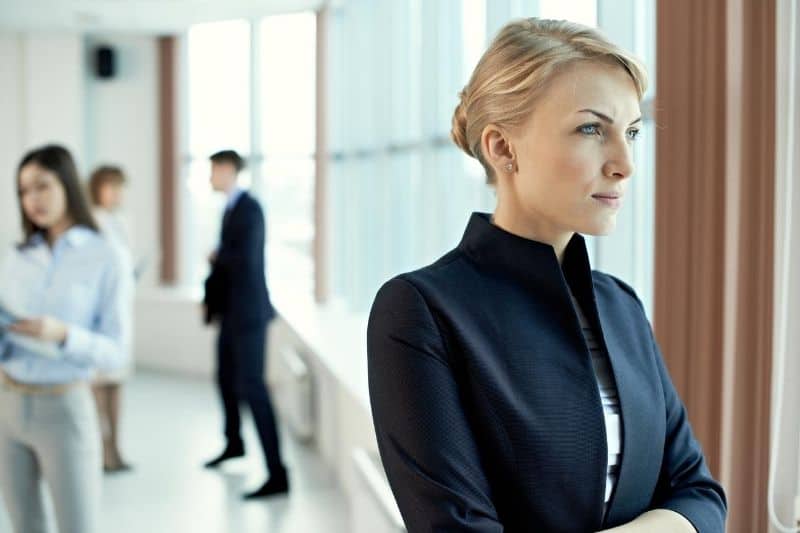 However, you’ll never forget him completely. He will always remain in your memory.

At the same time, a part of you will die forever.

Some pieces of your heart will forever remain his and there is absolutely nothing you can do about it.

Nevertheless, I’m begging you not to see this as your tragedy. Instead of observing it as a curse, understand that it’s actually a blessing.

Hey, you had one of those once-in-a-lifetime kinds of love stories. You know, the ones people write books about and the ones you watch in the movies.

Yes, that’s right—you are blessed. You loved and you were loved deeper than most people could ever imagine.

After all, if you could choose between spending your entire life remembering this love or never being privileged enough to experience it, which would you pick? I bet I know the answer. 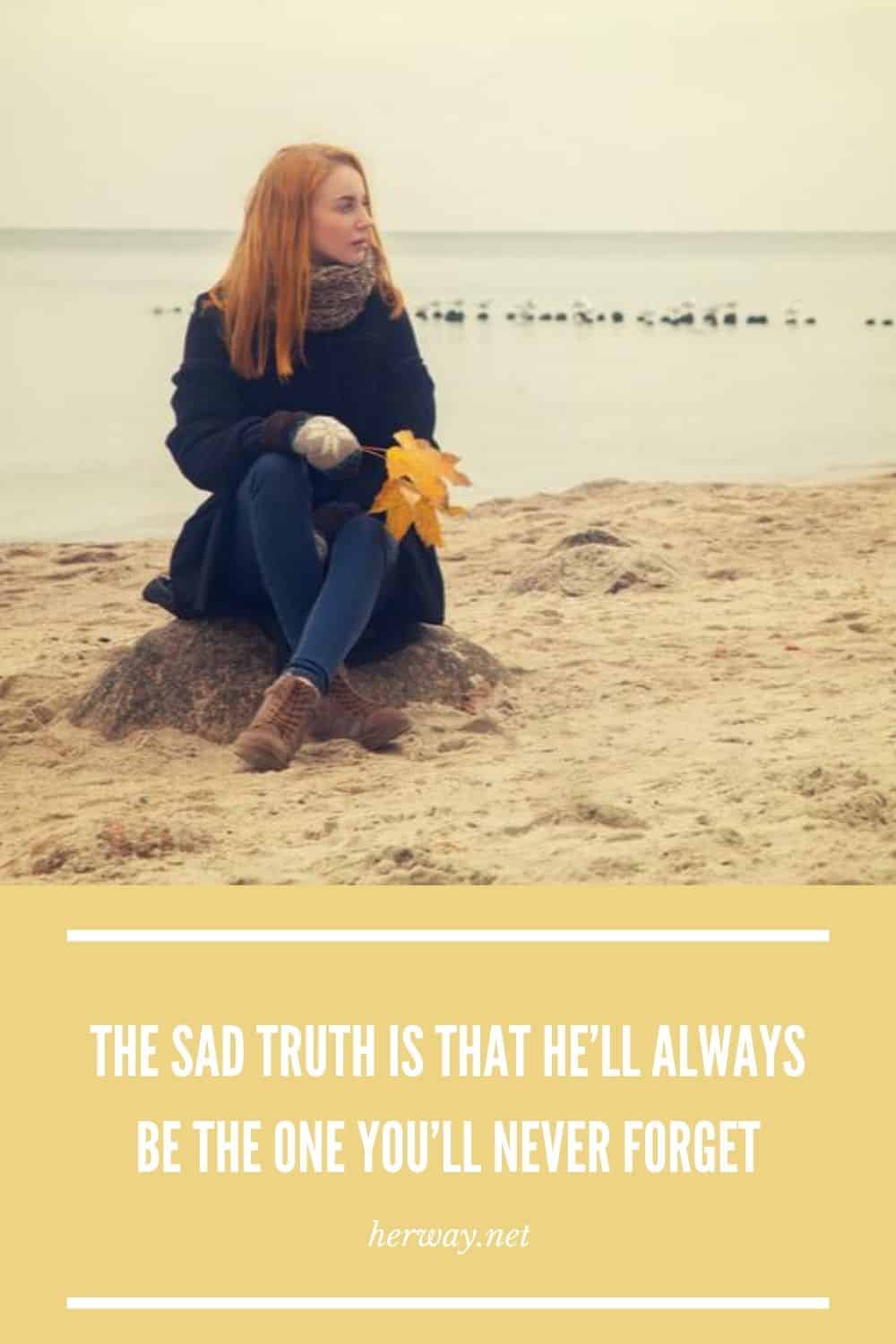 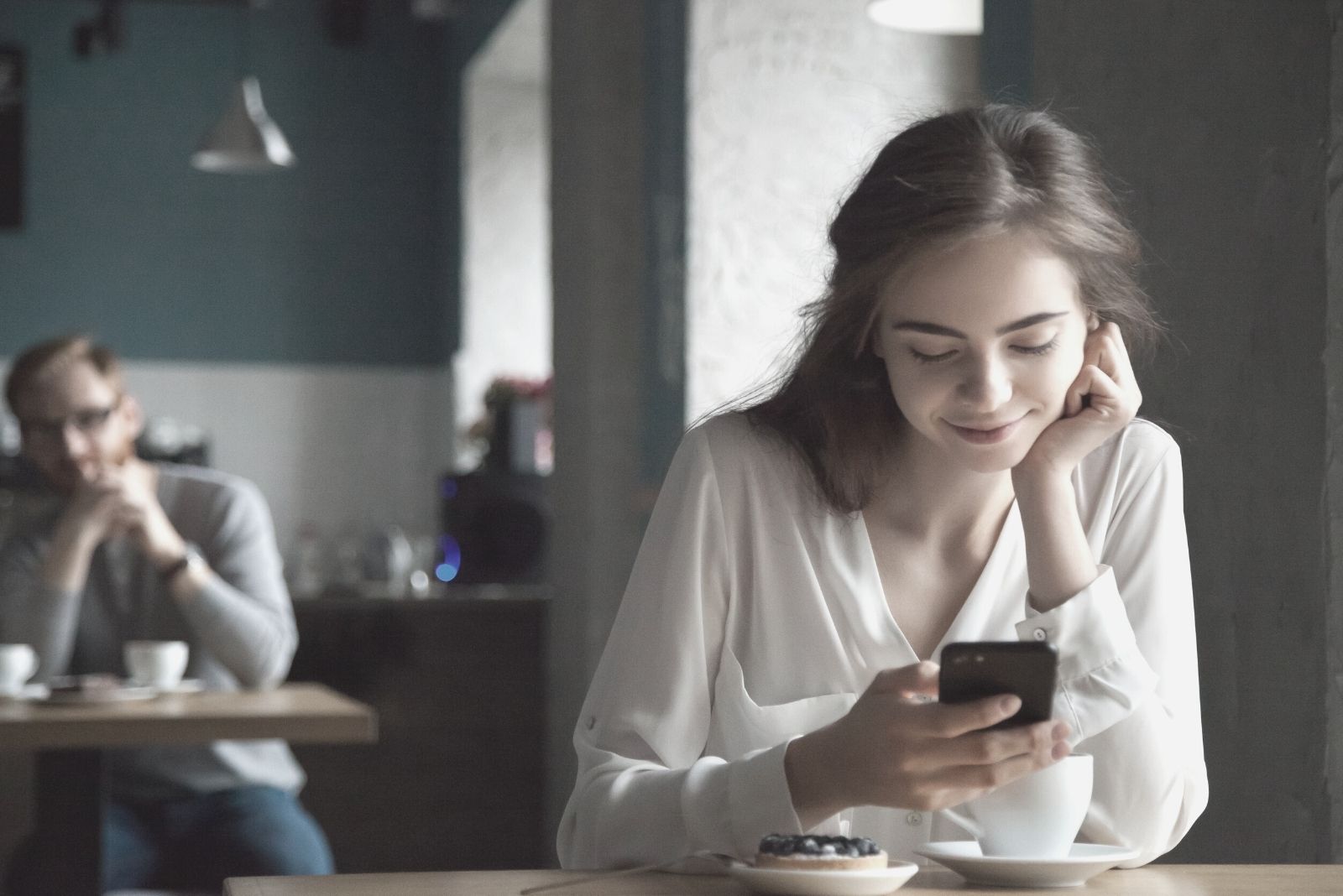