I don’t know exactly how it happened, but the truth is that our culture romanticizes some things about love that are not so great at all.

There are some misleading beliefs about relationships many young people believe to be true but are actually quite toxic. 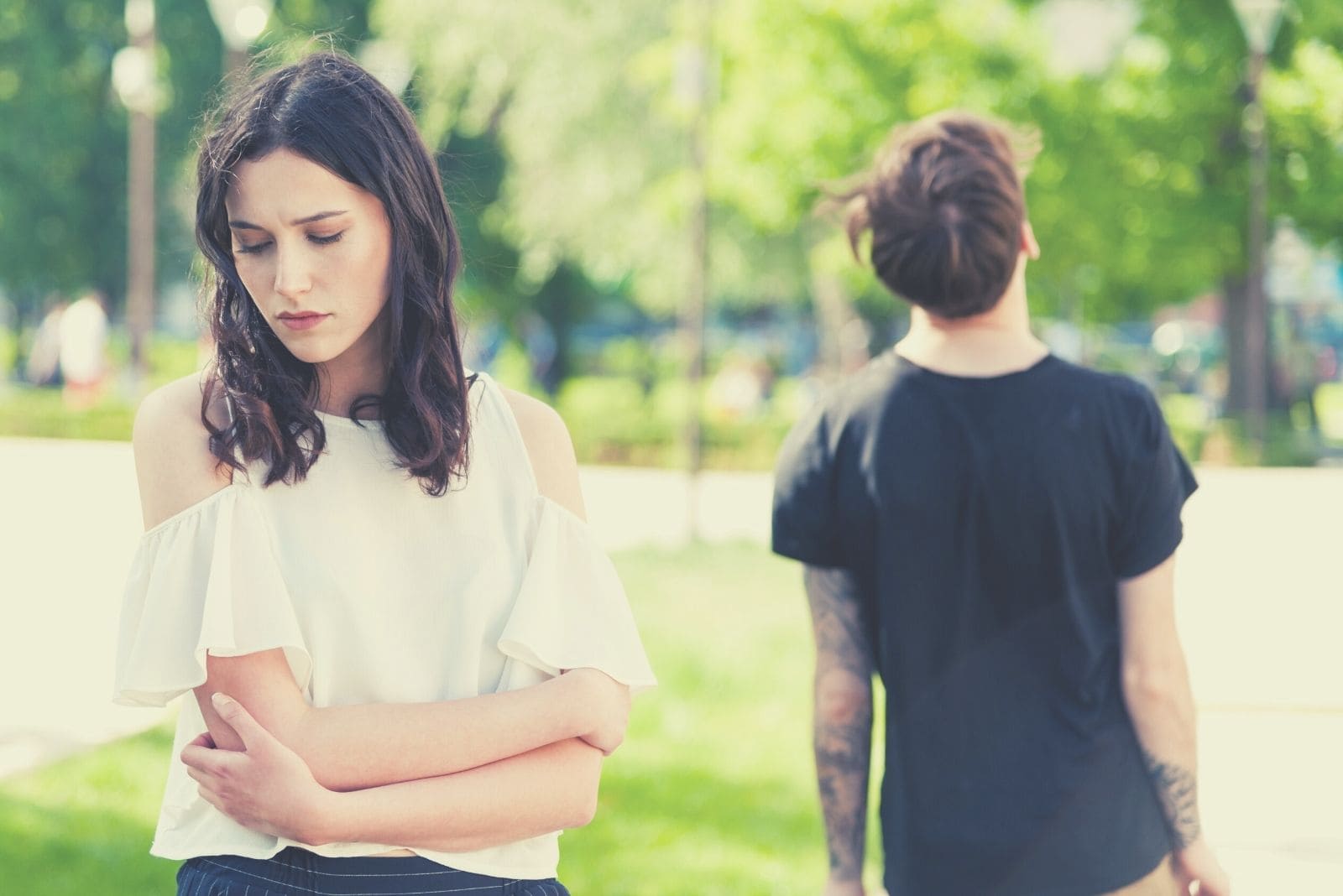 The next thing you need to stop romanticizing ASAP is bad boys. I’m sure you’re familiar with the concept of beauty and the beast.

There you are, a well-brought-up girl from a good family, with all straight As for as long as you can remember.

You were always protected and taken care of.

And then there’s him, a rebellious, adventurous young guy who’s always on the edge of the law.

He is trouble and you know it. Basically, you two have nothing in common except this overwhelming passion that draws you to each other.

Well, it constantly happens and it is greatly romanticized in popular culture.

However, instead of turning your bad boy into a nice guy, it’s more likely that you’ll end with an abuser, drug addict, or at the very least an immature boy who forever refuses to grow up.

Nothing romantic about that, is there?

Jealousy is something positive 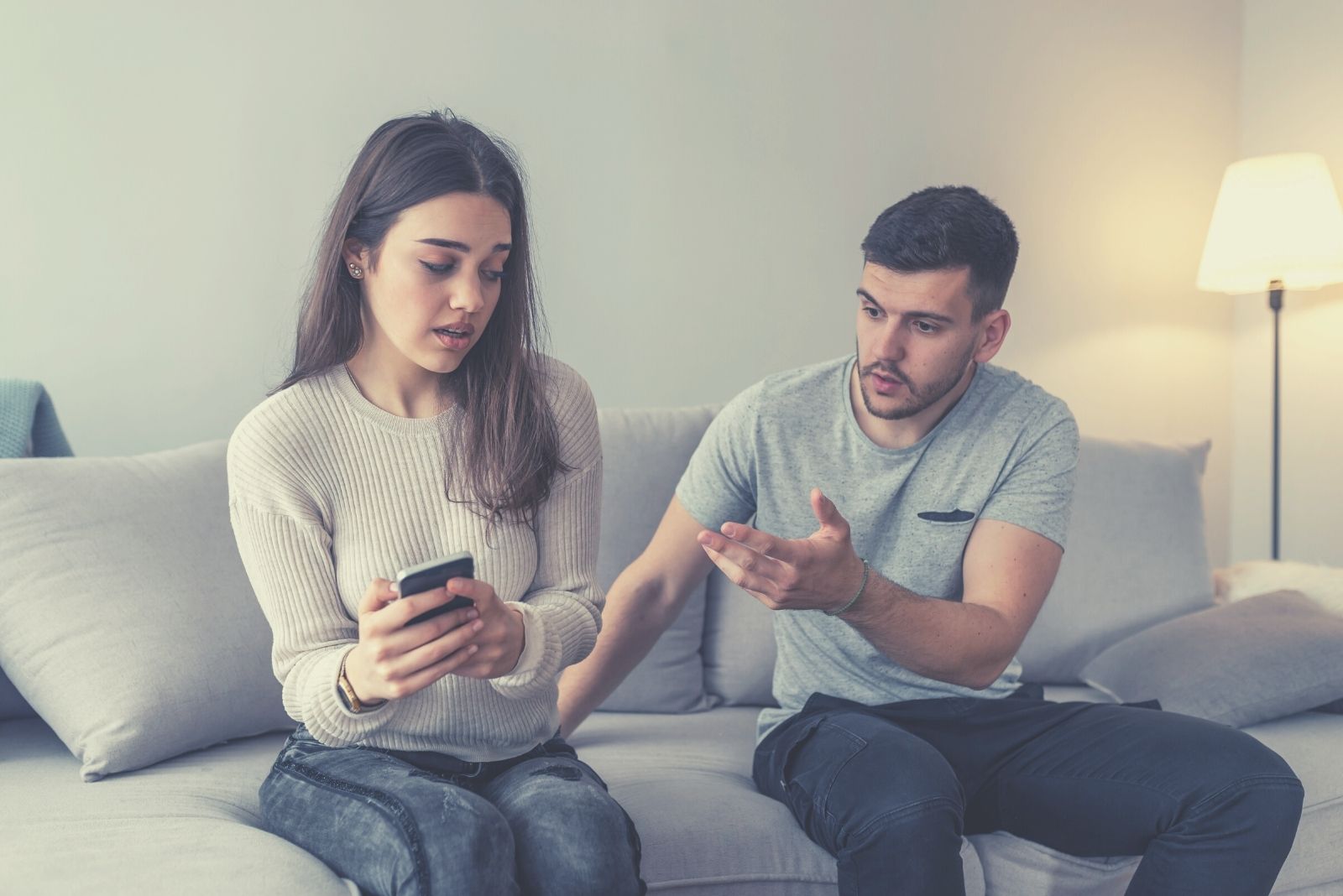 When you see a guy is jealous of your ex or your male friends, you think to yourself: “Wow, this guy must be so into me.”

To be honest, it flatters you that he is so scared of losing you.

He wants you entirely for himself and doesn’t want to share your attention with anyone.

He must love you so much, right? Well, wrong!

Jealousy can be potentially dangerous and there is nothing romantic about it.

Before you know it, you’ll be trapped in a toxic relationship with a control freak.

You might enjoy spending all of your time with this guy now, but trust me, as soon as the butterflies are gone, you’ll want out as well.

Just wait until he starts to forbid you from going out, dressing the way you like, and hanging out with your friends.

Instead of being flattered, you’ll feel suffocated and tied down. 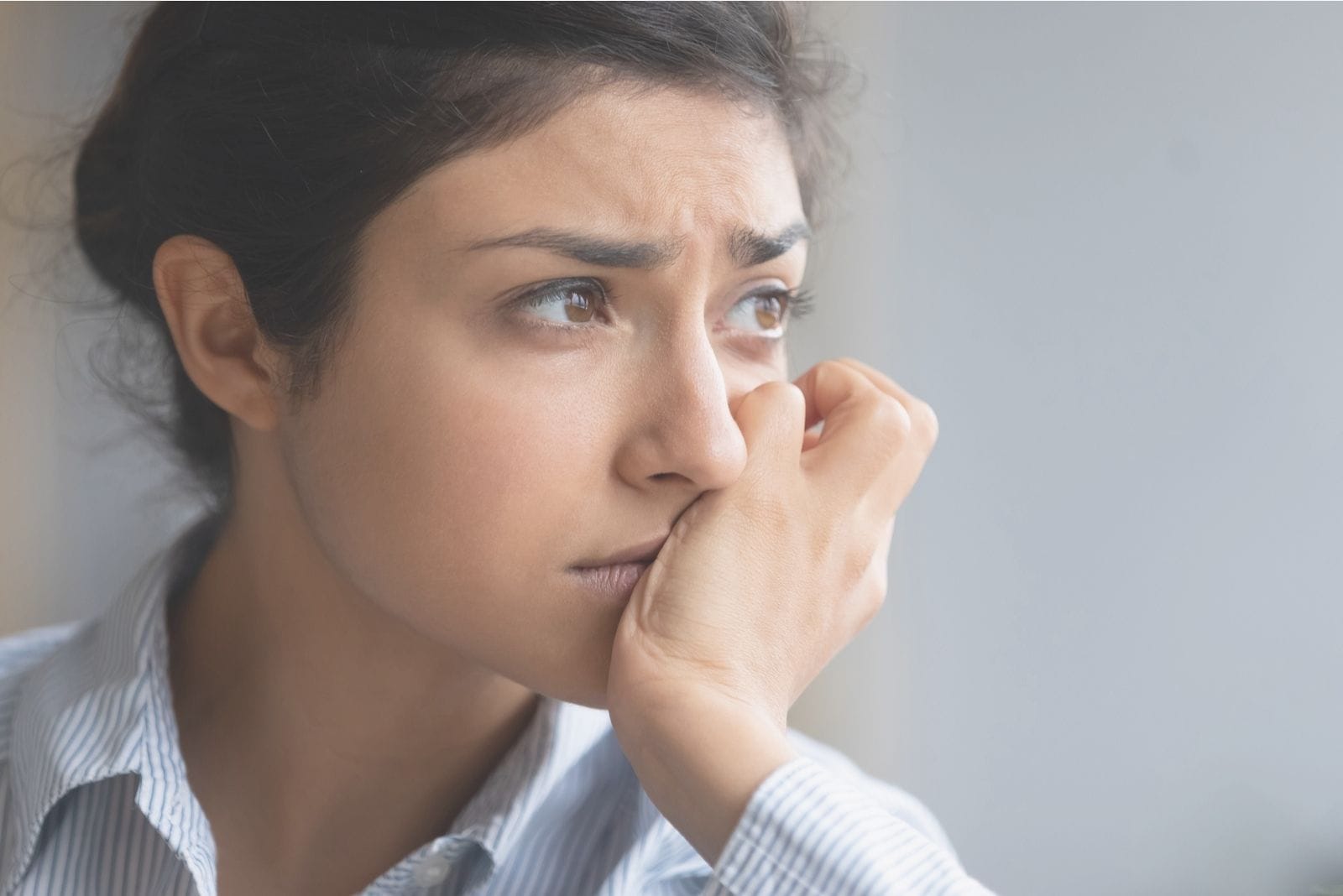 I hate to be the one to break your bubble, but this has to be said: Your love can’t change a man.

So, instead of romanticizing emotionally unavailable men, run for your life as soon as you spot one.

In fact, most of the men who go with the story of emotional unavailability are actually just plain assholes.

They are jerks who don’t want to commit and consciously refuse to attach to another person.

So, your efforts to open their hearts to love are practically in vain.

You’ll just end up hurting yourself and they’ll keep on preying on their next victim. 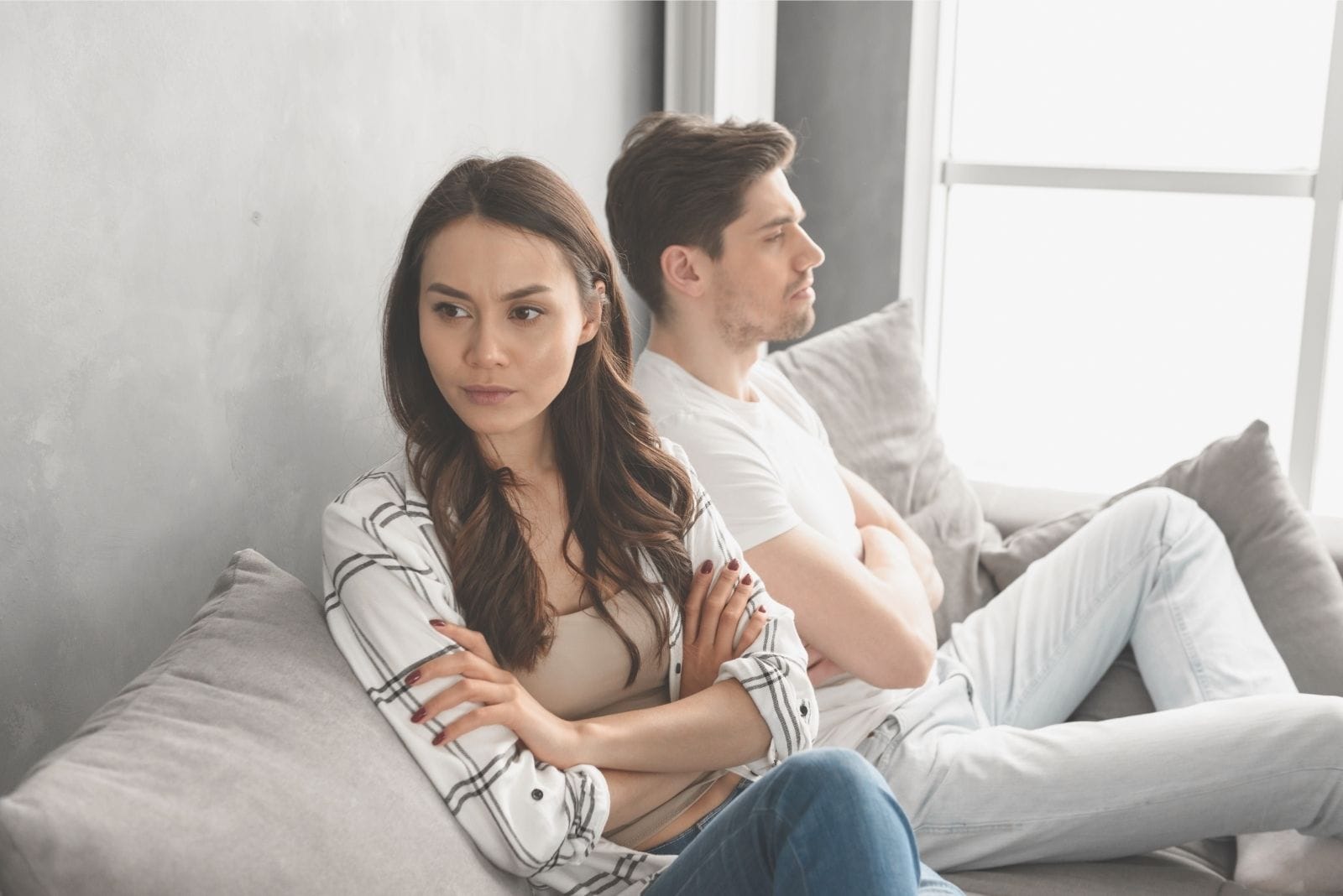 You know how in the movies, a girl likes a boy, but she herself isn’t aware of her emotions and she especially doesn’t plan on admitting them to him.

So, she keeps on rejecting him. However, he is persistent enough to keep on chasing her.

Well, things in real life don’t work out like that. In fact, “no” always means “no.”

You know what is romantic? Respecting boundaries and other people’s wishes. 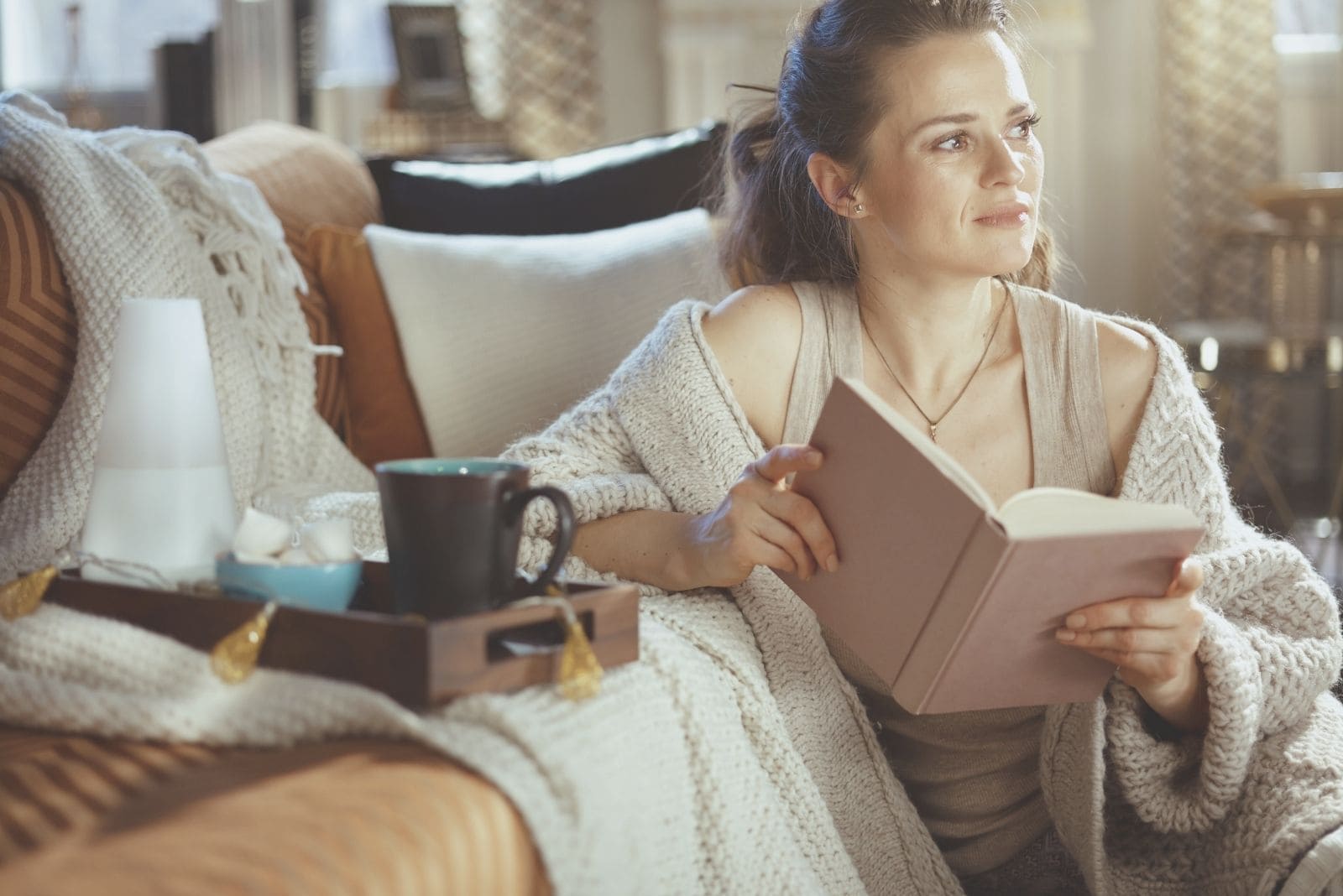 While you’re young and restless, you assume that love is enough. It can conquer everything and cannot be conquered by anything.

At least, that’s what the fairytales, love novels, and romantic comedies have taught you, isn’t it?

It is the only thing you look for in a man: the fact that you love him and he loves you back.

According to this, nothing else matters.

Your differences, the fact that you don’t want the same things, and even your incompatibility are all defeated in front of this all-mighty force.

However, the truth is different.

The truth is that there are other things, such as respect, healthy communication, compromise, similar worldviews, and other things necessary for a successful relationship.

You might think that things are always easy when there is love.

All pieces of the puzzle magically fall together and if they don’t, it means that you two don’t care for each other enough.

Well, let me tell you that even when there is true love, hard work is required. You need to build a relationship if you want it to be healthy.

Love is just a foundation.