“And one day, she discovered that she was fierce and strong and full of fire, and that not even she could hold herself back because her passion burned brighter than her fears.” – Unknown

Strong women have the power to change the lives of those around them and make the whole world a better place. Their lion hearts have learned to be resilient and persevere during tough times.

Strong women are also one of the most underrated species because their fearlessness is often mistaken with being cold-hearted or mouthy (by men, in particular).

This leads us to another worthy hypothesis, and that is: Not every man is capable of understanding a strong woman’s qualities and being with her.

The truth is, it takes a real man to date a strong woman . Another truth is, strong women make the best partners, and those who understand their amazing qualities know that.

There’s a saying: “One is not born, but rather, becomes a woman.” The same thing applies to the quality of being strong:

Contents show
1 A woman is not born strong, but rather, becomes strong.
2 It takes a real man to win the heart of a strong woman!
3 A strong woman’s love is unconditional, powerful, and pure.

A woman is not born strong, but rather, becomes strong. 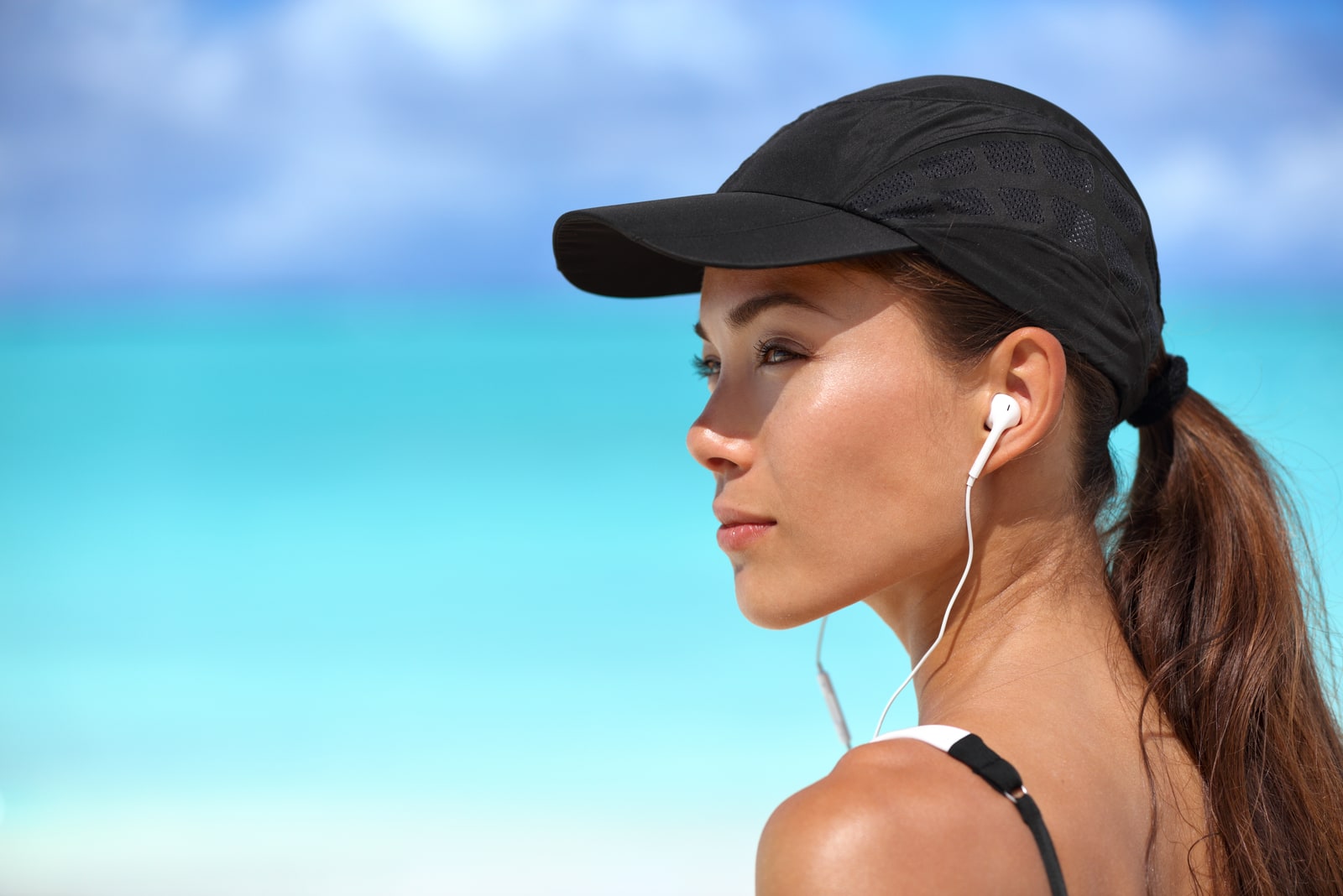 Every strong woman has a difficult past behind her. Eventually, she had to deal with some things that scarred her and changed her for good. Those things that hurt her are also the things that made her the person she is today.

Those are the things that made her stronger. A woman is not born strong, but rather, adversities and life experiences make her strong.

A strong woman is not afraid to stand up for herself because she knows that if she doesn’t, nobody else will.

She is not afraid to be who she REALLY is because she doesn’t have time to waste on pretending to be something that she’s not.

A strong woman doesn’t dance to other people’s tunes because she has her own. She doesn’t care about what others might think of her because she knows at the end of the day, all she has is herself, and that’s what makes her truly special. 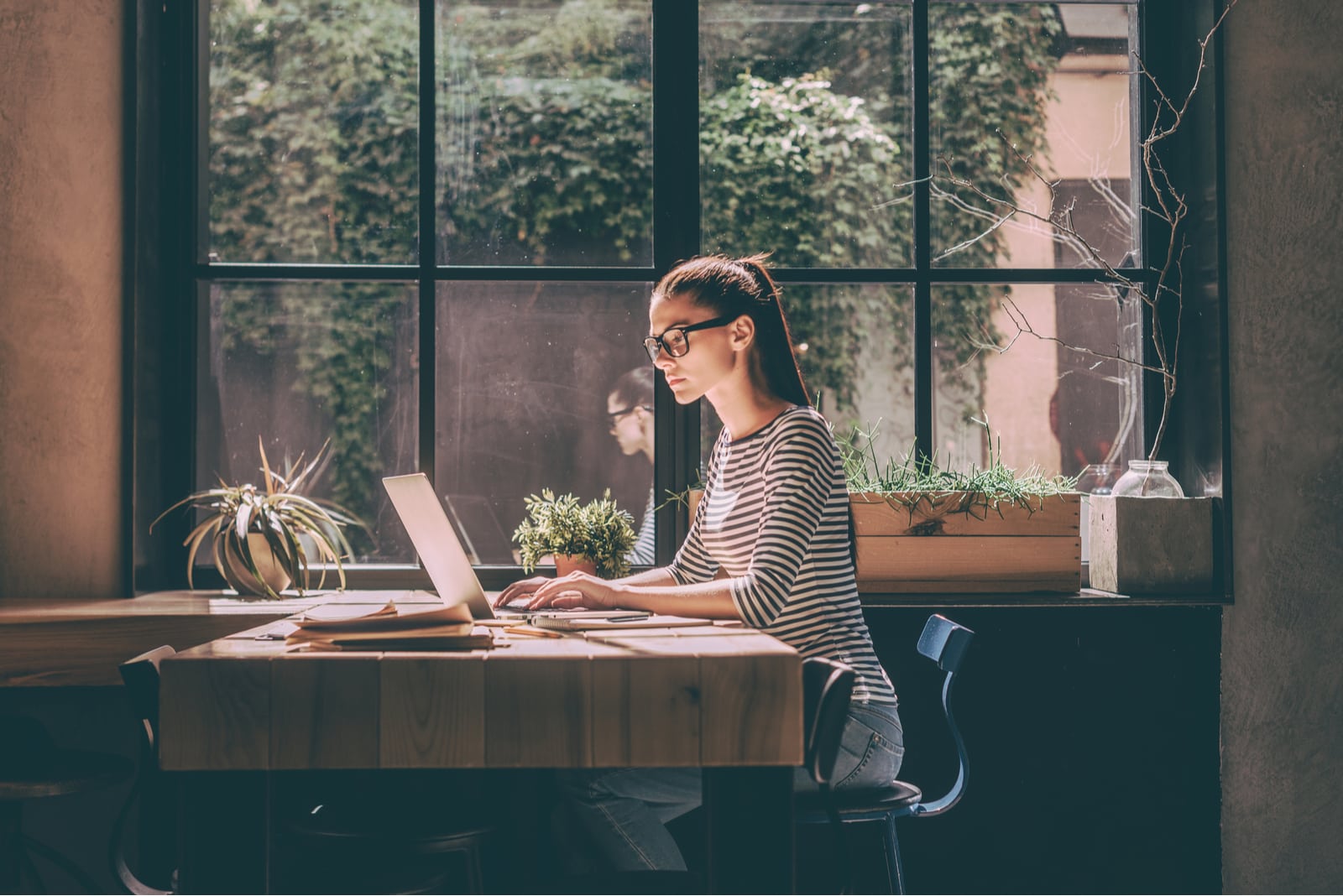 She’s not one of those girls playing ‘damsel in distress’ and waiting for a man to do everything for her. Instead, she rolls up her sleeves and starts looking for solutions on her own.

She doesn’t need a man who will save her, but she needs a partner who will be equally as strong as she is.

• She doesn’t beg for respect, but she demands it

Such women don’t make excuses for their man, wait on them for eternity, or let others take them for granted. Emotionally strong women will NEVER do these things because they know their worth.

She’s not one of those women begging to be respected, but her actions and words demand it.

If you’re not capable of treating her the way she deserves, she will not give you a second chance. You’re either on her team or you’re not. There’s no gray area here.

• She won’t fall for just anyone 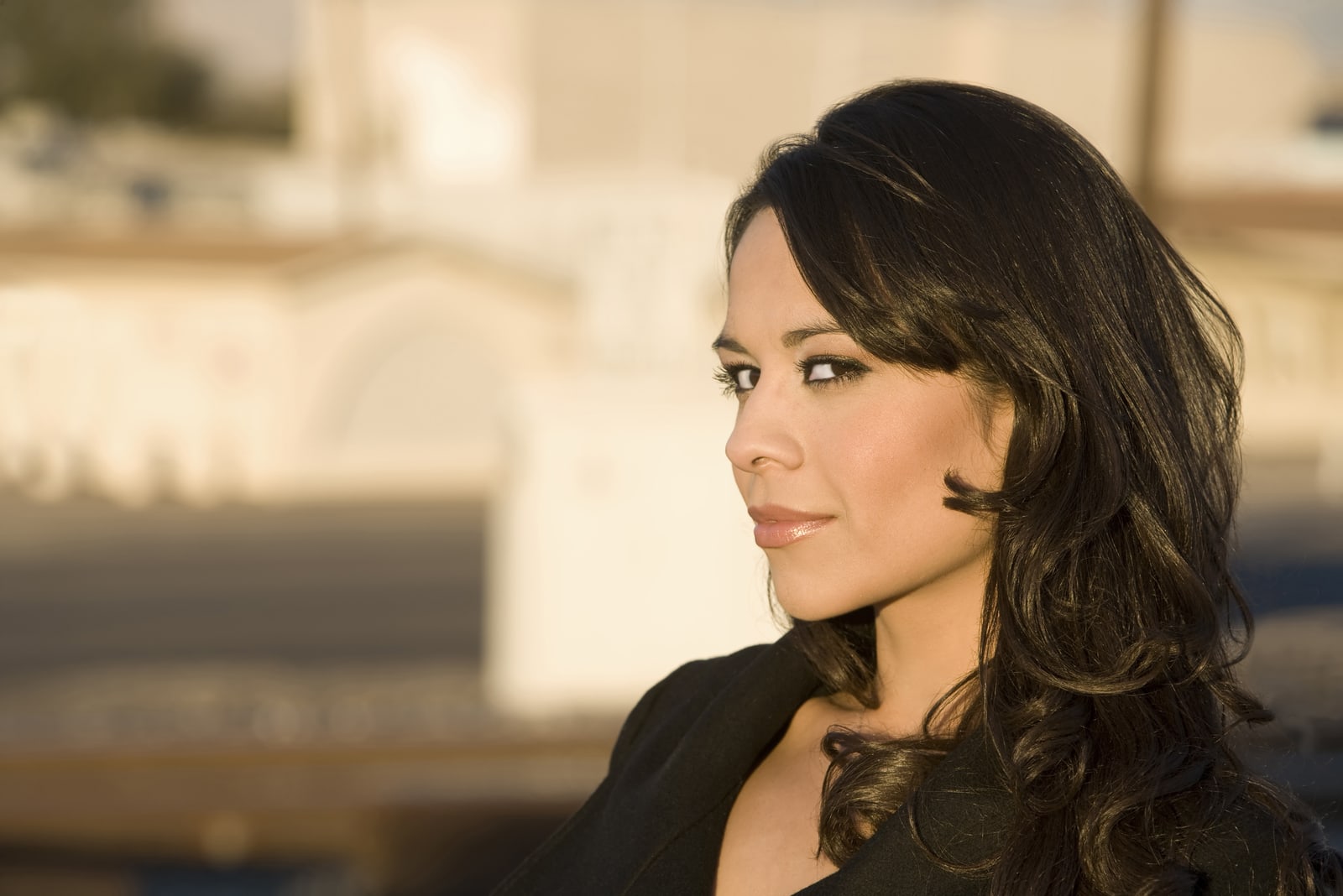 No, strong women don’t fall for just anyone. You can’t win her with one romantic dinner or a nice word because she doesn’t fall for that.

The only way for you to prove to her that you’re worthy of being with her is through actions. They say that actions speak louder than words and strong women truly believe that.

In the past, they probably haven’t been that careful about whom they trust, but they have promised themselves that they would never repeat the same mistake again.

All that makes her a real jewel that only a real man recognizes.

• She knows her worth very well

If you lie to her, she will know it. If you play games with her, she will also know it. And, do you know what else she knows? She knows her worth very well.

She hates drama. She believes in reciprocity, appreciation, and commitment. She expects others to appreciate her the way she appreciates them. If they’re not ready to do so, she will know it and she will not put up with it.

• She helps people become the best version of themselves 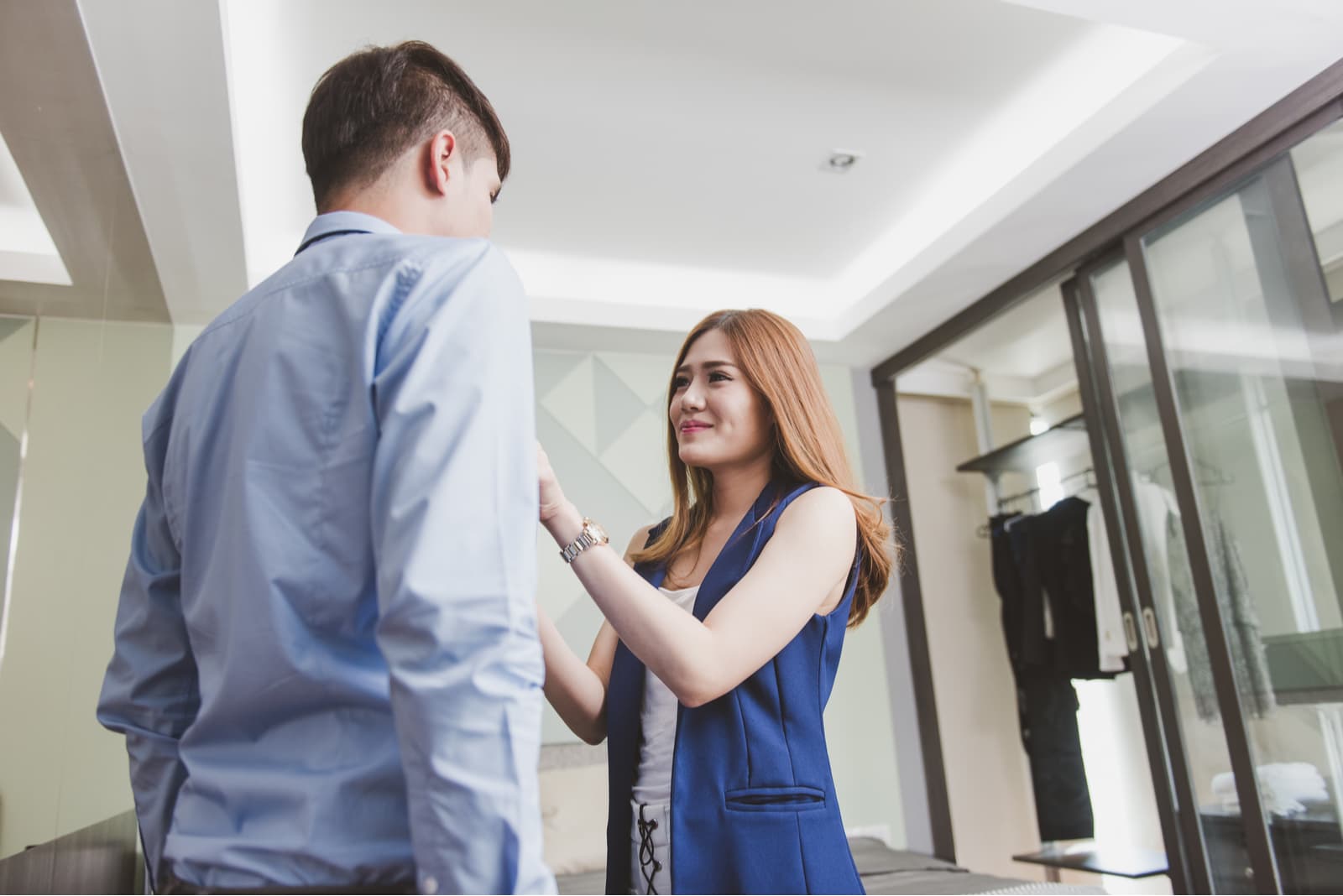 Strong women are ambitious, determined, and courageous. With these qualities, they easily turn their dreams into reality. They also motivate others to do the same.

Strong women are not passive. They have an active role in their own lives and they believe that anything can be achieved if you only set your mind to it. They transfer these same beliefs to their partners as well.

They motivate them to never give up no matter what. Sometimes, the motivation process is not easy. It’s painful, but she knows that it’s for the best because all this helps you become the best version of yourself.

• She won’t wait for anyone

If you try to let a strong woman wait for you, know that she definitely won’t do that. She doesn’t wait for anyone, not because she’s evil and selfish, but because she has more important things to do in her life than wait for someone who doesn’t appreciate her time.

Strong women know that time is valuable and they are careful about how they spend it. They stay away from toxic people and any negative things that influence the quality of their lives. Instead, they surround themselves with people who add value to their lives.

That’s how she knows that they are worthy of being a part of her journey called life.

It takes a real man to win the heart of a strong woman! 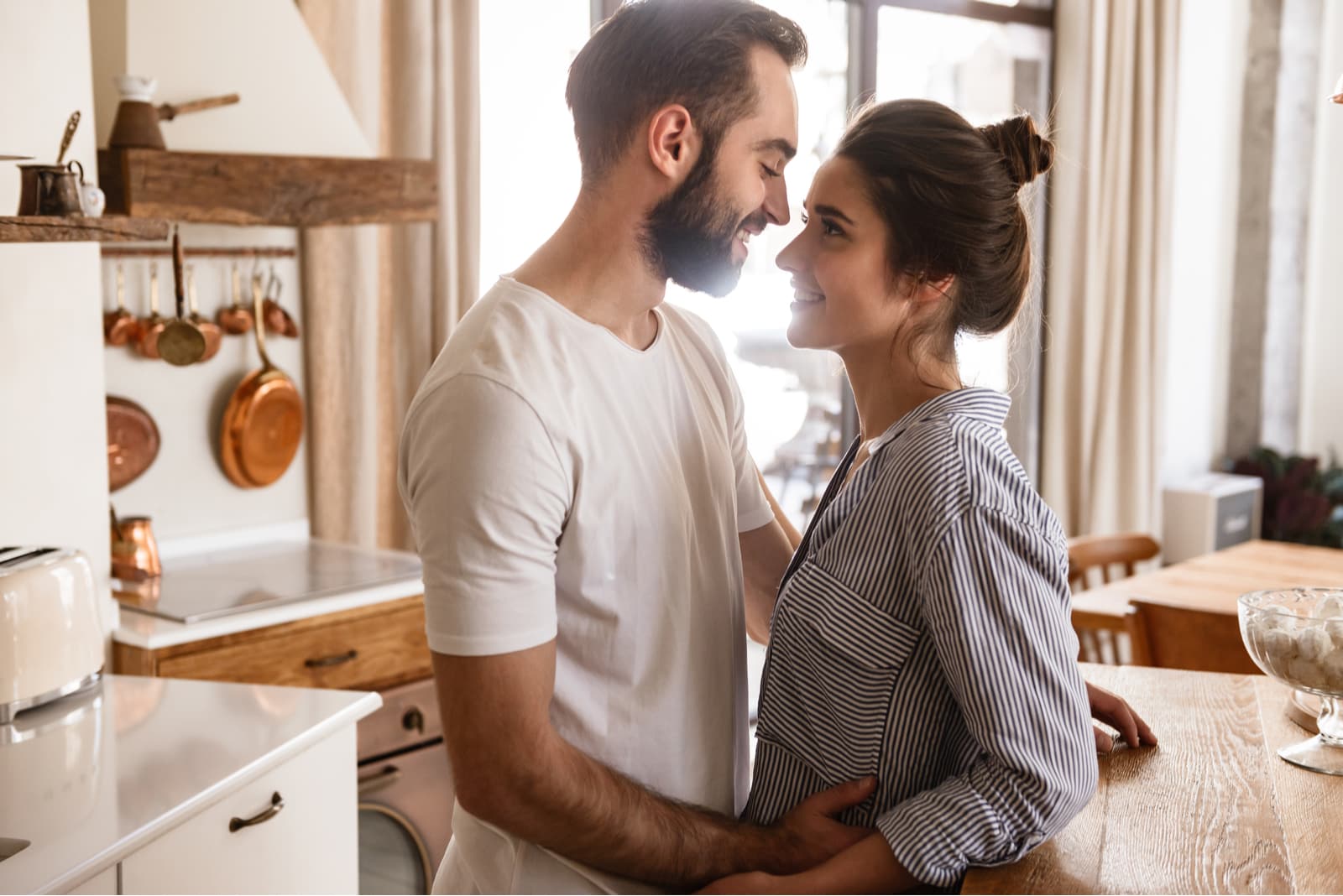 She’s not like any other woman you have met so far. She has been through a lot and she has learned a lot. She values herself enough not to trust you on a single word until you prove to her with your actions that you’re worthy of her time and attention.

The only way to win a strong woman is through effort, and that’s what makes them priceless.

A real man knows that honesty, reciprocity, and determination are the keys to winning a strong woman’s heart.

A real man knows that once he wins her, he has to treat her like he’s still winning her because if he doesn’t, somebody else will. If you’re not ready for that, then you’re not worthy of being with such a powerful woman, and she knows that very well.

A strong woman’s love is unconditional, powerful, and pure. 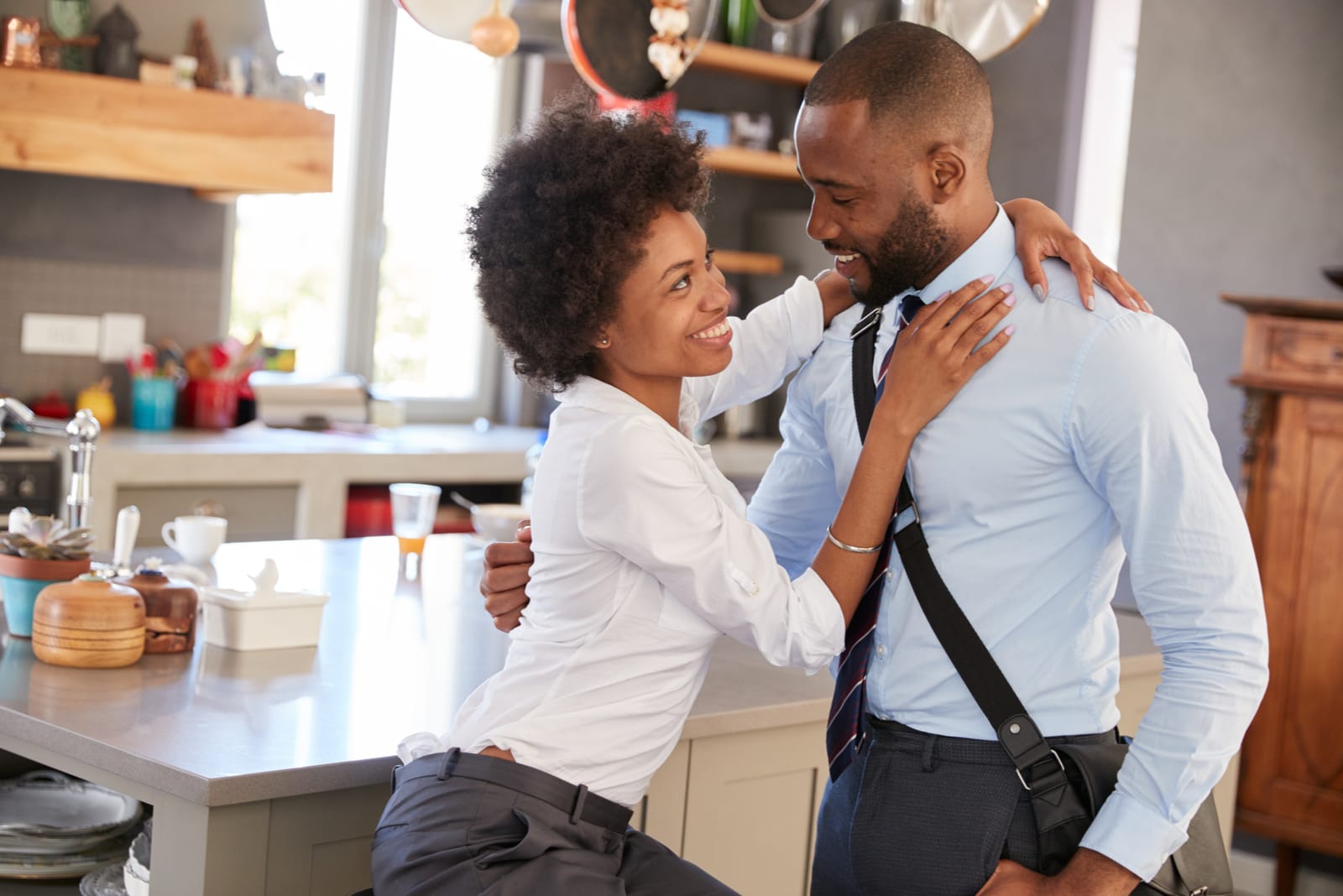 Once you win the heart of a strong woman, you will be showered with one of the purest types of love in the universe. Understanding a strong woman’s love is not that easy because it’s more than simply saying those three words.

When a strong woman falls in love, she makes sure to show it to you through her selfless actions. Strong women fight for what they believe in. They fight for what is worth fighting for.

Their love is unconditional, powerful, and pure not by coincidence, but because of their strength and fearless nature.

And, that’s what makes her the best partner.