After dating a narcissist, after the initial shock you go through when he knocks you down, all you want is to make this bastard go through everything you went through.

You want to see him down, to see his heart crushed and to make him feel all the pain you felt because of him.

And who could blame you? After all, this man spiritually killed you, destroyed your faith in love and scarred you for life, so why would he deserve anything else than you doing the same thing to him?

Why would he deserve your sympathy, when he never cared about the way he made you feel?

Why would he deserve your kindness, when he was ruthless to you?

Why would he be spared your merciless revenge, when he never thought of the consequences his actions would leave on you?

You’re convinced that the only thing that could make you feel better is to get even.

To see him suffer the same way you did and to see him down on his knees, begging for your forgiveness.

So, you keep on searching for ways to get your sweet revenge.

For ways to destroy a narcissist and to make him pay for every single tear you cried for him. 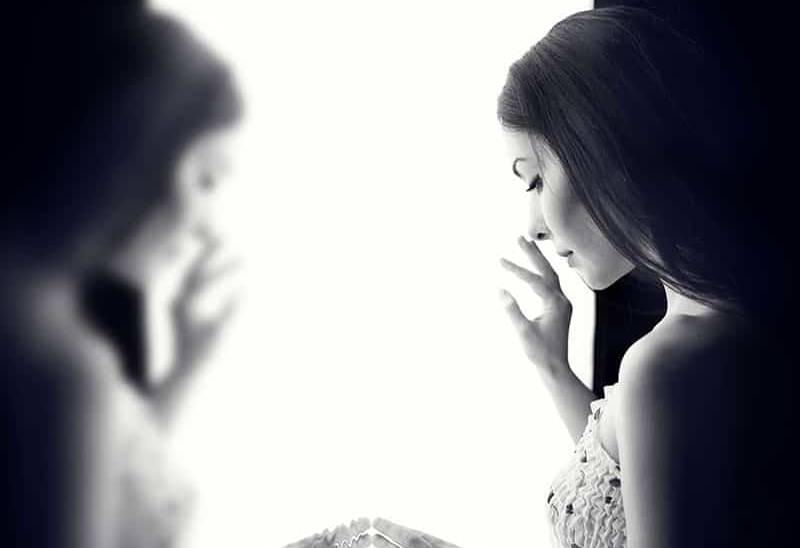 What would be the best option? To pretend like you still believe in his lies and then to give him

a taste of his own medicine and to start treating him the way he treated you all along?

Or would it be more effective if you badmouth him everywhere you go? If you reveal all of his dirty secrets and make his life a living hell?

Well, I hate to be the one to burst your bubble but I have to tell you that you’ll never change his ways.

You’ll never open his eyes and have him faced with all of his misdeeds.

As much as you try, you’ll never beat the narcissist at his own game. And you know why?

Because you’re not the manipulative, self-centered, egotistic piece of shit he is.

So, please don’t try becoming one because that would mean he won and succeeded in bringing you to the dark side.

The truth is that the only way to hurt a narcissist is to walk away from him. But I mean to really abandon him for good. 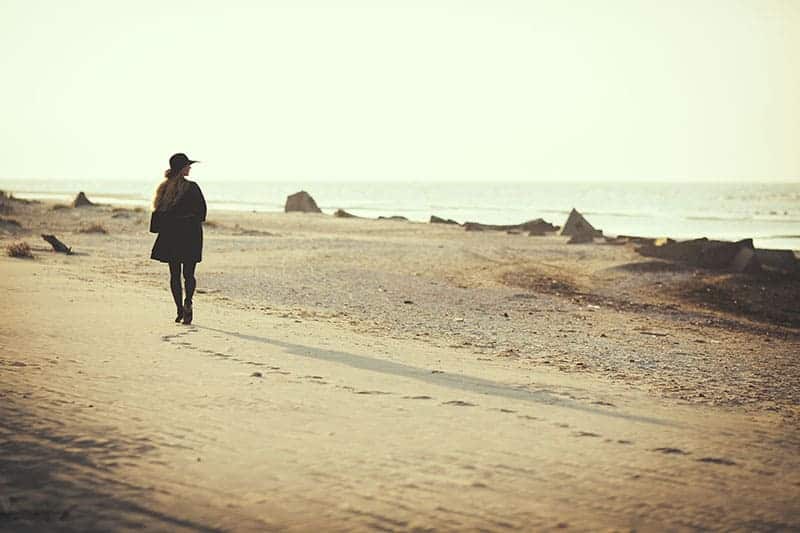 Related: How To Make A Narcissist Fear You: 19 FOOLPROOF Ways

It’s to stop giving him any attention whatsoever and to make him feel irrelevant.

It’s to make him see that he didn’t have the slightest impact on your personality or on your future and it’s to make him feel like he doesn’t matter.

It is to leave him hanging and to show him that he didn’t break you, as much as he tried doing so.

That he didn’t manage to destroy you completely, despite all of his efforts.

I know this might sound like a cliché now but trust me: the best way to hurt a narcissist is to be truly happy without him.

This is the only thing that will show him that you don’t need him and that you can make it without him just fine.

That is exactly what will destroy his ego and, consequently, spiritually kill him, knowing that he didn’t leave a trace.

Knowing that he wasn’t important to you, like he thought he was.

It will show him that he is replaceable and that the earth doesn’t revolve around him. 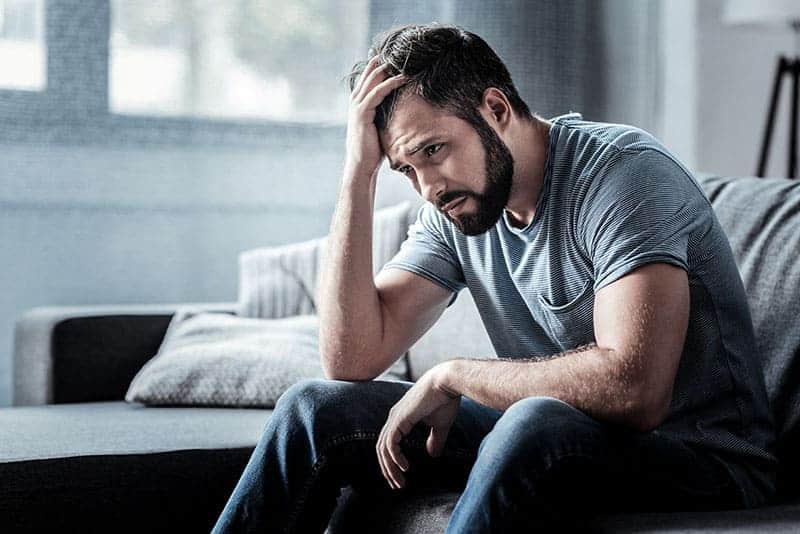 That his manipulations weren’t fruitful and that his toxicity has been defeated.

Most importantly—it will show him that, despite all odds, you still love yourself more than you ever loved him.

And that is a punch in the throat no narcissist can take.

So please, be the bigger and better person and put all of your efforts into starting over and never turning back.

Don’t forget what he did to you but forget about meaningless revenge. 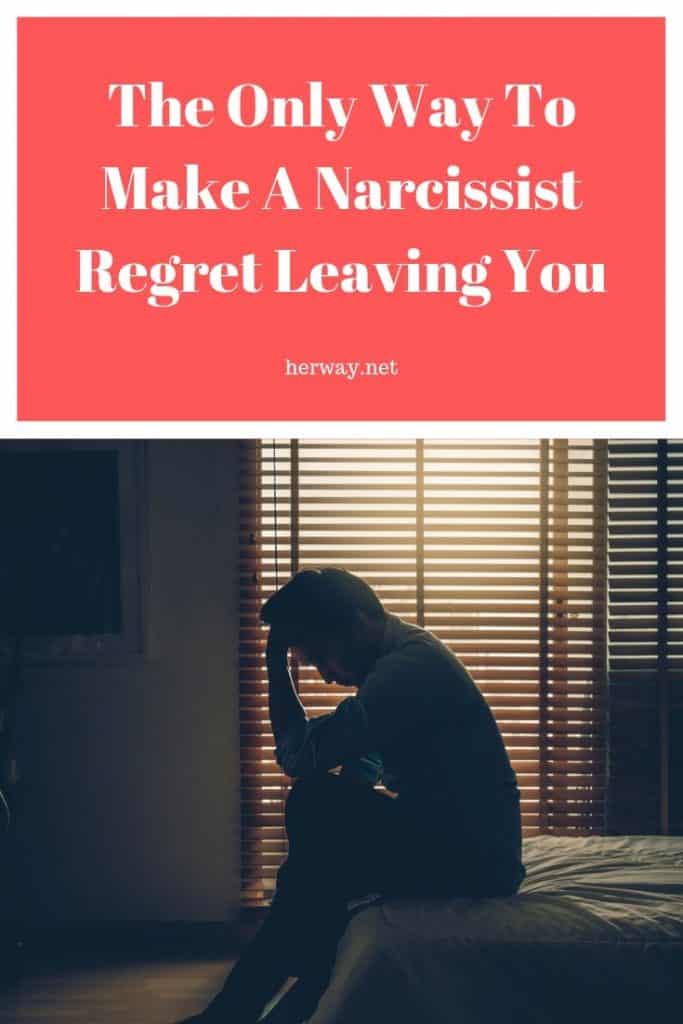