Gaslighting is a kind of emotional abuse that mostly happens in romantic relationships.

By using it, the abuser wants to convince his victim that she is not mentally stable.

In many romantic relationships, one partner, mostly the dominant one, would convince his victim that she didn’t see or hear something correctly.

He’d do so many nasty things to the woman he swore he is in love with.

Men like that are mostly good actors because they’ll always make things work for them. 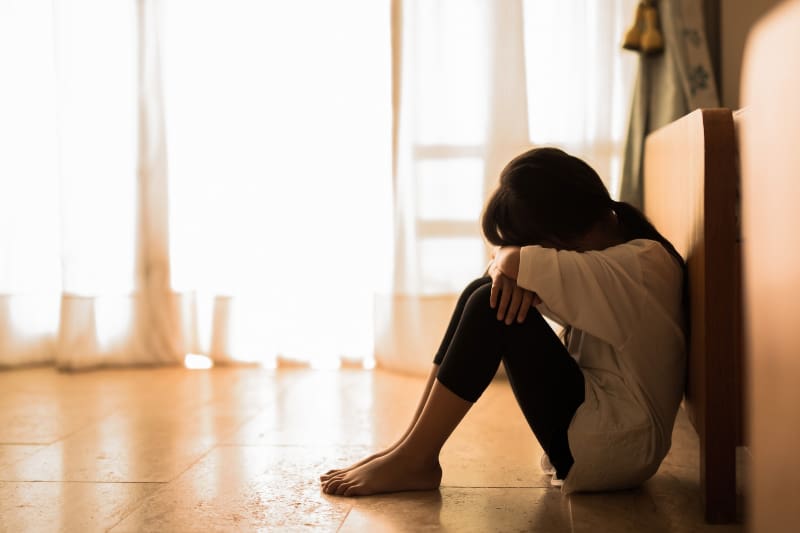 They will be the victims in the eyes of their friends and family.

But their victims know too well that they’re ready for anything.

The catch is, it’s really hard to prove that.

It’s extremely hard to fight alone and try to let another know that you’re going through hell.

But, if it means anything to you, there are different ways in which you can turn off a gaslighter in your relationship.

Contents show
1 Don’t let them brainwash you
2 Be strong enough to fight for yourself
3 Walk away from a conversation you don’t feel comfortable with
4 Pay attention to his behavior pattern
5 Don’t let him switch the topic
6 Don’t argue with him, but talk normally

Don’t let them brainwash you

The first thing you need to remember is to be strong, and don’t let them do whatever they want with you.

They’ll try to brainwash you and make you think in a way that suits them well.

But your obligation is not to let that happen.

One good way to do it is to remember what actually happened.

If you’re 100 percent sure that something happened, don’t let your abuser convince you of the opposite.

If you let them brainwash you the first time, they will do it again and again, and you will end up totally losing yourself over someone who couldn’t care less for you.

But having a good memory will be a lifesaver in situations like this, so make sure that you always know what happened.

Be strong enough to fight for yourself 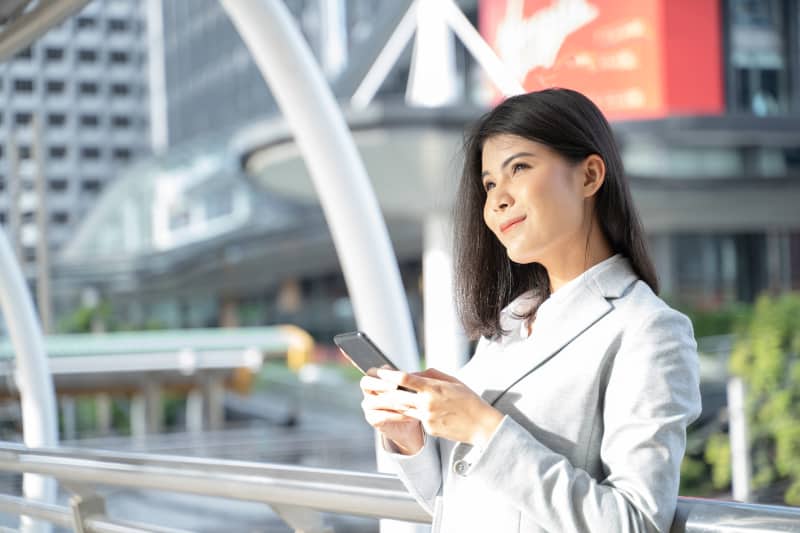 Your abuser wants you to be the submissive one.

He wants you to listen to everything he says.

He wants you to obey his rules.

It is okay to talk to your partner and decide about certain things regarding a relationship.

But letting someone taking all the control in a relationship is not healthy at all.

That is something you should never allow any man.

If he tries to fight with you, convincing you that you are the crazy one, don’t let him get away with that.

Instead, be strong and fight for yourself.

Respect yourself because that is the only way he will respect you, even a little bit.

At least, he’ll know that you are not a doormat and that he can’t behave as he wants.

Walk away from a conversation you don’t feel comfortable with

If you don’t feel good having a conversation with your partner, you should walk away.

If he is rude toward you or if he doesn’t want to listen to what you have to say, it is okay to leave.

You shouldn’t be a part of something you don’t like.

You shouldn’t let anyone push you to do things that you don’t feel good doing.

If you show him that you won’t put up with any of his shit and that you will walk away, he will change the way he treats you.

He will realize you are not so easy to handle and that you’re a true fighter who knows how much you bring to the table.

I know it takes a lot of time and courage for this, but once you try it, you’ll be so proud of yourself.

Pay attention to his behavior pattern 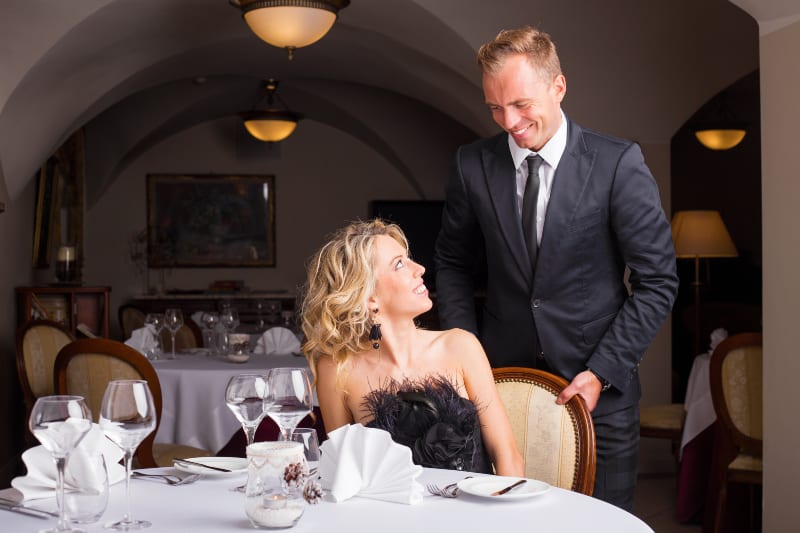 Many women face gaslighting because they missed seeing all the red flags.

They didn’t see that their partner has been using them all the time while he was swearing that he loves them.

They simply believed him and didn’t think anything bad would ever happen.

But in most cases, when you relax too much, bad things might happen.

That’s why you need to pay attention to his behavior pattern.

What does he do every time you accuse him of something?

Is he being aggressive or does he talk to you in a normal tone?

Things like this can tell you a lot about the truth of the situation.

Most people will start fighting when being accused of something they did.

An attack is the best defense, remember?

If your partner acts aggressively when you tell him that he did something bad, chances are that he is guilty.

The sooner you recognize this, the easier it will be to enter his head.

Once you do that, you’ll know that it’s time to shut him off and to walk away.

Don’t let him switch the topic

When the abuser sees that you have the upper hand, he’ll try to switch the conversation.

He’ll try to calm you down, telling you that you have right.

That is when you should shut him off.

That is the right moment to beat him at his game.

Don’t let him get away with all his shit he has been serving in front of you for so many years.

Tell him that you don’t want to talk about other things but about the issue, you are fighting about right now.

Stick to your plan to tell him all you want to prove yourself right.

When he sees that you’re not easy to handle, he’ll change his mind.

He’ll realize that he can’t behave as he thought he could.

After you show him that you’re stronger than he thinks, he won’t act like that toward you anymore.

Don’t argue with him, but talk normally 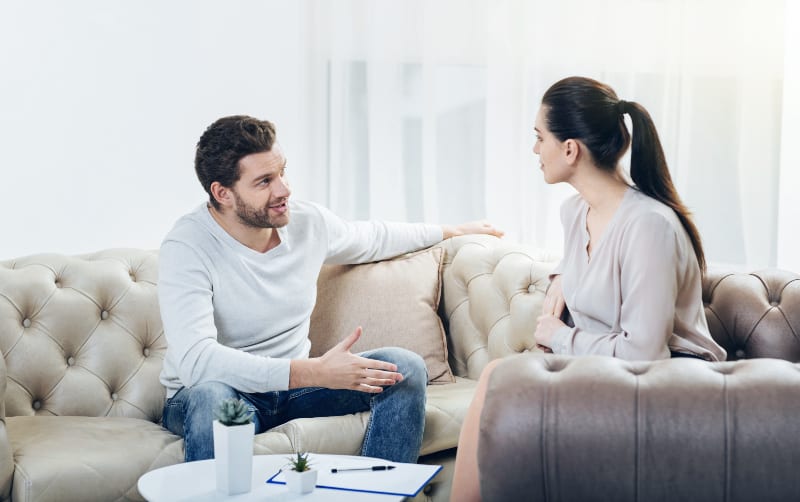 If you show your abuser that you’re overwhelmed by the situation, he will use it against you.

If he sees that you are angry or frustrated, he’ll call you crazy.

He’ll tell you everything is in your head and that it never happened.

So, when he tries to fight with you, just stay calm and try to talk to him in a normal tone of voice.

Don’t let him transform you into a monster you’re not.

If you don’t get along about something, you can advise him to talk about it but not to fight.

If he refuses to talk to you in a calm way, you should just leave.

He knows that he can’t piss you off, so he’ll try using all the tactics he can in order to escape that conversation.

That is just one reason more to stop trusting him and to stay away from him. 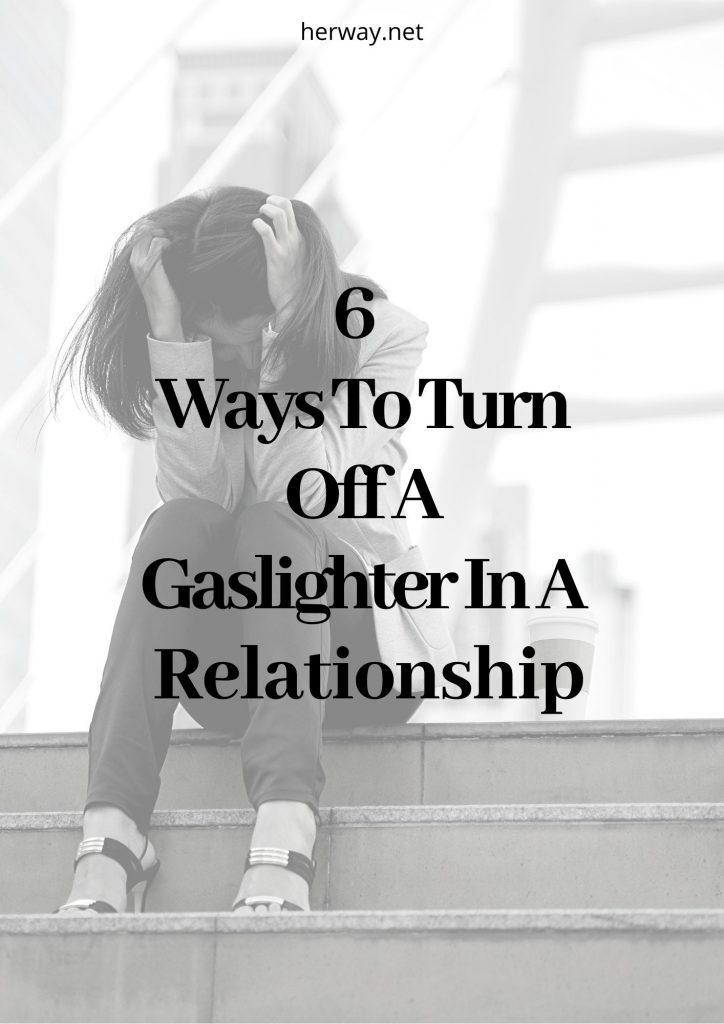