I know that you’re the type of girl who stands for what she believes in.

A girl who can’t keep still while there is injustice going on around her, a girl who is always giving her best to do the right thing and a girl who thinks she can change everyone for the better, if she just tries hard enough.

Even though having this kind of spirit is awesome, I have to burst your bubble and tell you to loosen up, to become a little more realistic and to get your head down from the clouds.

You’re not a kid anymore and it’s time to realize that you can’t save the world, as much as you’d like to.

It’s time for you to start appreciating your own time and energy and to stop wasting either of them on irrelevant people and situations.

Time to choose what and who are worthy of your maximum effort.

You have to learn that letting go doesn’t equal quitting and that giving up doesn’t necessarily mean you’re weak.

Let’s be honest—for as long as you can remember, you’ve been always giving one hundred percent of yourself to every relationship you get involved with.

It doesn’t matter whether we’re talking about romance, friendship, your studies or your work—you go all the way in or you don’t put yourself out there at all. 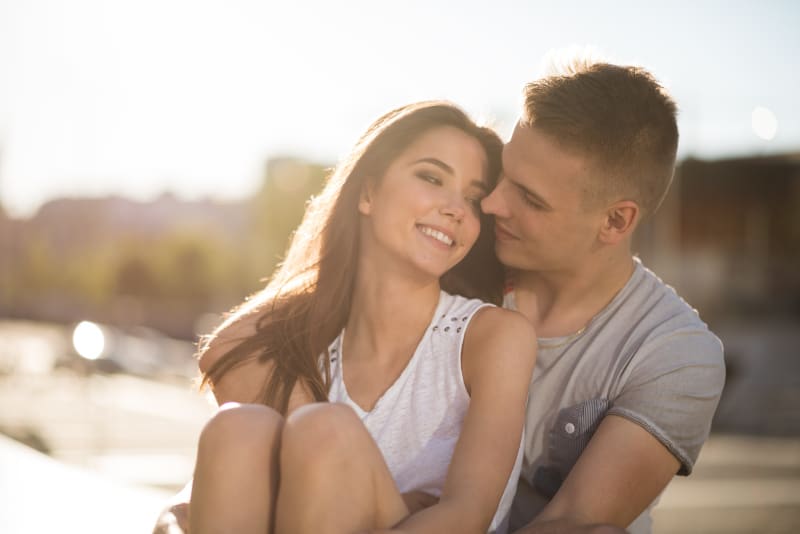 Congratulations because this is an amazing personality trait.

It shows that you’re a persistent girl who doesn’t give up until she gets what she wants and until she achieves her initial goals.

However, even though your power of character is awesome, this kind of lifestyle has taken a toll on your tired soul.

It exhausted you and it left you with no inner strength to deal with the things that really matter.

You’re left with negativity and darkness which cannot be chased away as easily.

You’re left all alone to tackle your own issues, without anyone to give you a hand.

You wasted so much of your time and effort on countless relationships which were doomed to fail, on numerous friendships which turned out to be phoney and on people who never deserved you lifting a finger for their sake.

And now, you have no energy to fight your own demons and to get your own life in order.

So instead of acting like everyone’s guardian angel, give yourself a break.

Instead of being so scared of quitting, give yourself the opportunity to change your mind and to let go of those who don’t matter.

Nevertheless, this shouldn’t be your goal either. 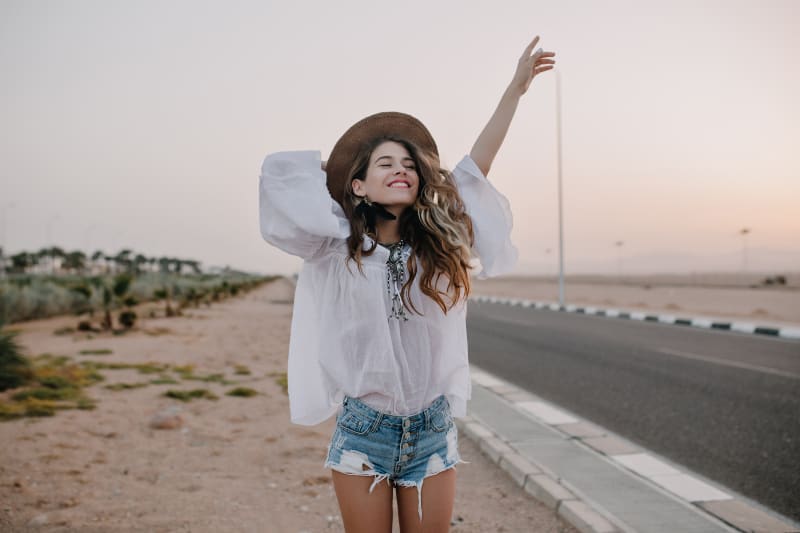 Instead, you should focus on learning to pick your battles wisely because not all are worthy of your scars.

Most importantly—if you fight each one of them with the same passion and intensity, you’ll be too exhausted to win the ones which really matter.

Don’t allow toxic people to drain your precious energy because when the time comes, you’ll have none left to handle your own issues.

And there is also one thing you have to remember when it comes to you as well: not every problem you have is the end of the world, you know.

Not every little inconvenience you experience is worthy of you beating yourself up or allowing it to overwhelm you completely and not every argument you get yourself involved in is worthy of losing your head over.

People will always do things you disapprove of.

However, it is not your job to show them the path and hold their hand on the way, especially if this is not something they want.

It is not your job to pull them out of the darkness and to be their light at the end of the tunnel.

Be smart enough to choose the challenges you face and respond to.

Smart enough to preserve your energy and time for relevant people and situations without using it on everyone who happens to enter your life.

Please, be wise and pick only the challenges which will help you become better and which offer you a possibility to improve yourself.

And when it comes to the rest, just let them pass and leave them behind, where they belong. 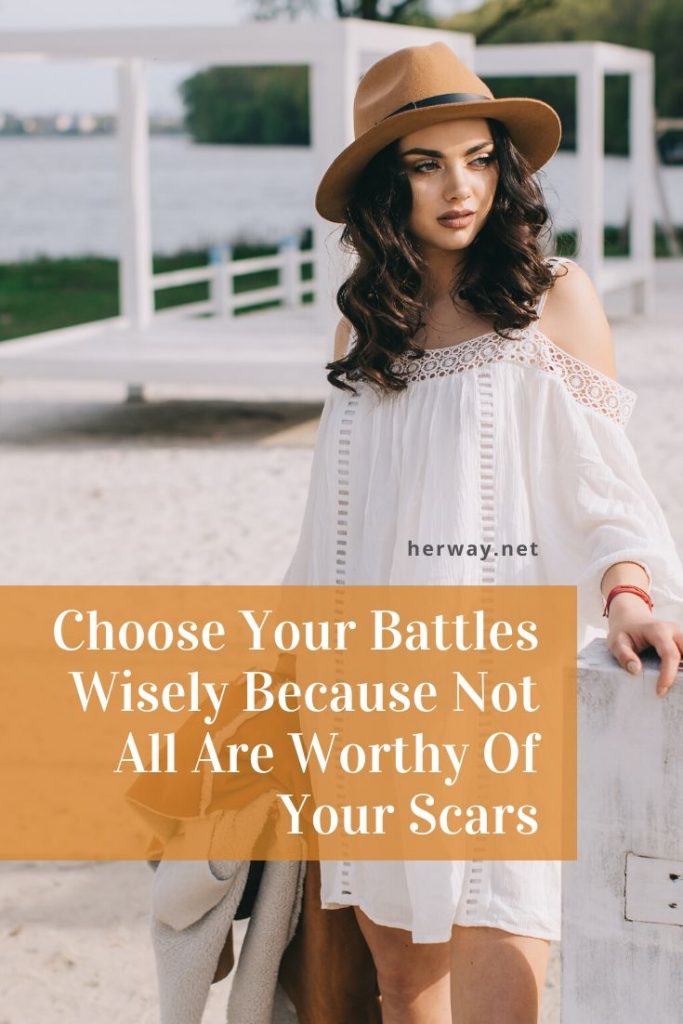