“Great marriages don’t happen by luck or by accident. They are the result of a consistent investment of time, thoughtfulness, forgiveness, affection, prayer, mutual respect and rock-solid commitment between a husband and wife.”

Summarized, marriage is a beautiful roller coaster where two people are constantly fighting to keep alive its flame.

You never know what will happen next and that’s the beauty of it and at the same time, it’s a curse (especially if your partner is not as committed to maintaining your love as you are).

Speaking of which, there are some things that are the main culprits of destroying a marriage and men are mostly those who are guilty of it.

There are some things a man does that destroys his marriage beyond repair because he forgets that he had chosen to be there for his partner in good and bad.

He destroys his marriage by forgetting to make sacrifices and putting his woman’s happiness before his own.

He keeps focusing on himself, thus forgetting that the key to every successful marriage is in mutual giving and receiving!

The top 7 things men do that destroy their marriage

Not caring about your woman’s feelings 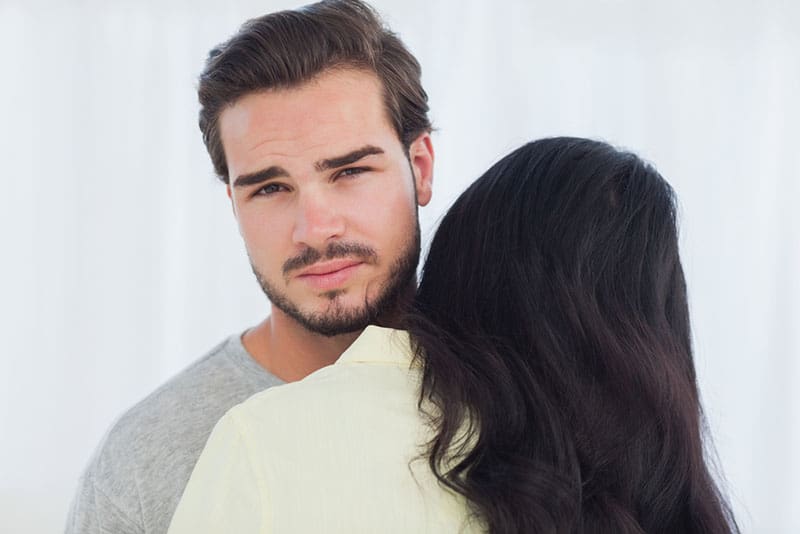 Women are, by nature, more emotional and their mind is more complex and that is why they will always notice even the smallest of details.

If you’re constantly looking at other women, they will notice it but in most cases, they will not tell you that they saw you looking, which doesn’t mean that they are not hurt inside.

So, constantly doing things that make your woman feel uncomfortable is the number one destroyer of marriage.

Not caring about how your woman feels is equal to not caring for her at all.

Not making an effort to make your woman feel special 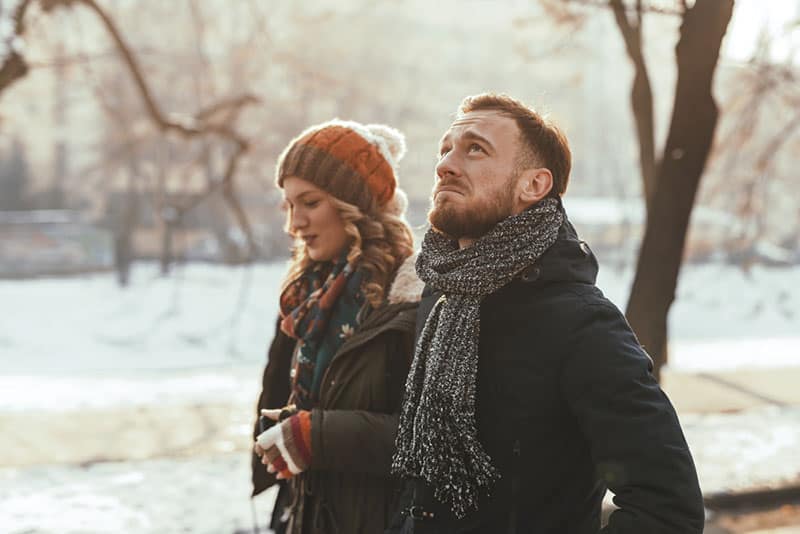 Simple gestures mean a lot to every woman, especially in a marriage.

If you’re constantly neglecting her happiness by not giving her enough attention, you are deliberately destroying your marriage.

If you’re not showing your affection with simple gestures like making coffee or tea for her, taking her flowers, or texting her ‘ I love you ’, you are deliberately extinguishing the flame of your love by not making an effort to make her feel special.

If you’re never there when she needs you, you are letting her know that you don’t care if she feels lonely.

And if you never ask yourself if you’re doing something wrong, you are not giving a damn about your marriage.

Not letting her be a part of your life 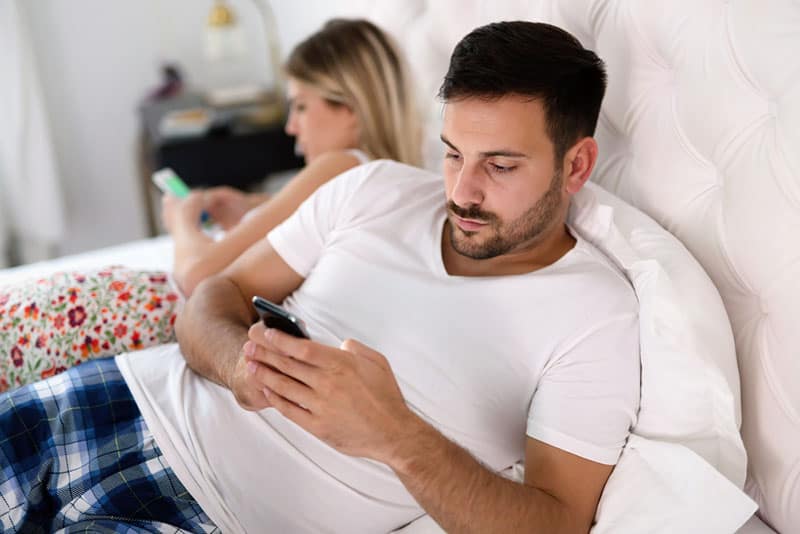 If your woman asks you where you have been or about your new hobby, don’t just say to her, “I don’t have time for this now,” because it will make her feel sad and unwanted.

Not letting her be a part of your life will eventually destroy your marriage.

If she asks you what is bothering you or why you are pissed off, don’t just stay silent because your woman wants to help you and be there for you.

Not giving her an opportunity to show you how much she cares will make her feel alone in the marriage and it will destroy everything you’ve built so far.

Not taking responsibility for your actions or being a real man 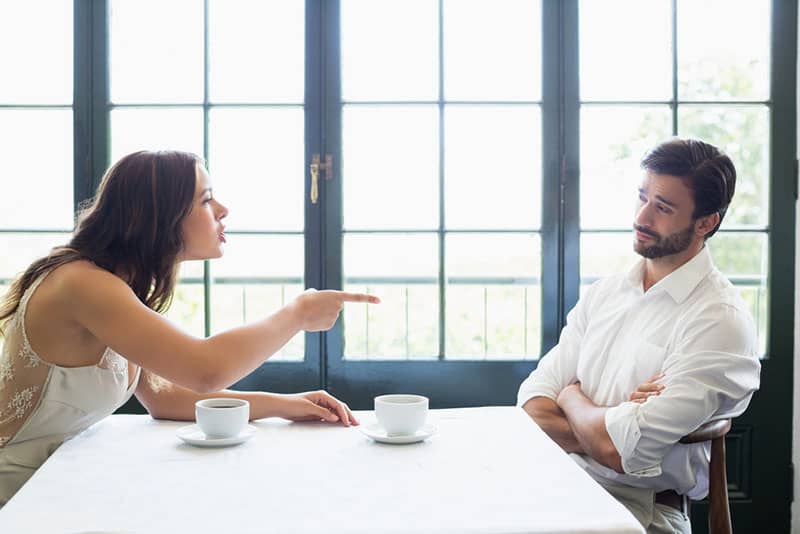 As already said, marriage is all about ups and downs, constant fighting, happiness and sadness, giving, receiving and forgiving.

You will always make mistakes (minor or major ones) which is totally normal when you’re married but not taking responsibility for them is not normal.

Men make a huge mistake when they decide to not give a damn about their actions and consequences.

Men destroy their marriage by not being real men who will admit that they made a mistake and they won’t try hard to make it right.

Giving her the silent treatment 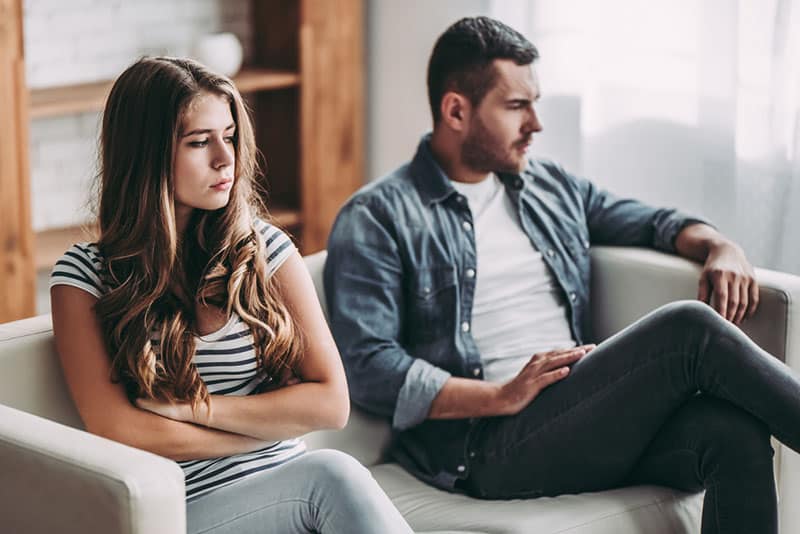 The worst thing you can do after a fight is to stay distant and give your partner the silent treatment and that’s exactly what many men out there are doing.

Not being emotionally mature is the biggest predisposition for destroying your marriage.

Both partners should always be willing to talk to each other and talk about every single problem they might face.

The last thing you should ever do is ignore your partner because ignoring them is the silent killer of every marriage.

Taking away your woman’s freedom by being pushy and judgmental 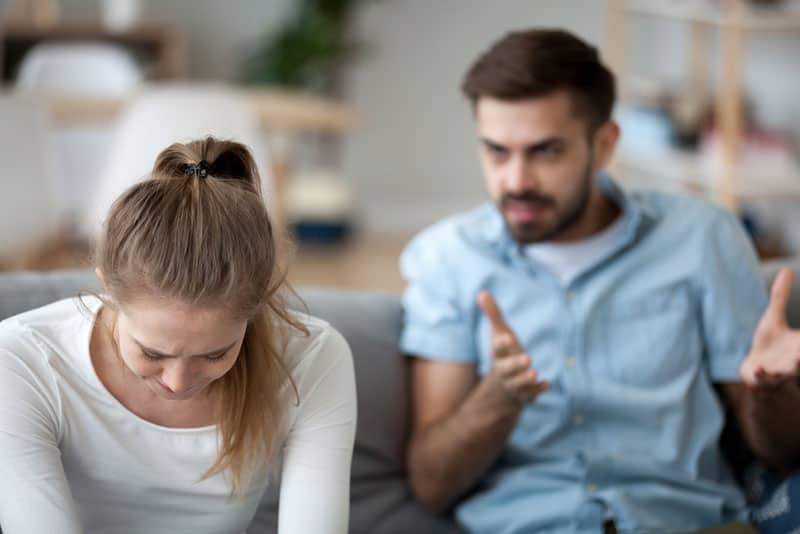 Women are, by nature, sensitive and fragile beings and if they sense that someone is taking away their freedom, they will feel entrapped and there’s no worse feeling than that.

Most men forget that their woman is able to make choices for herself and she doesn’t need to constantly be directed.

Taking away your woman’s freedom by being pushy and judgmental will destroy your marriage and your woman’s security. 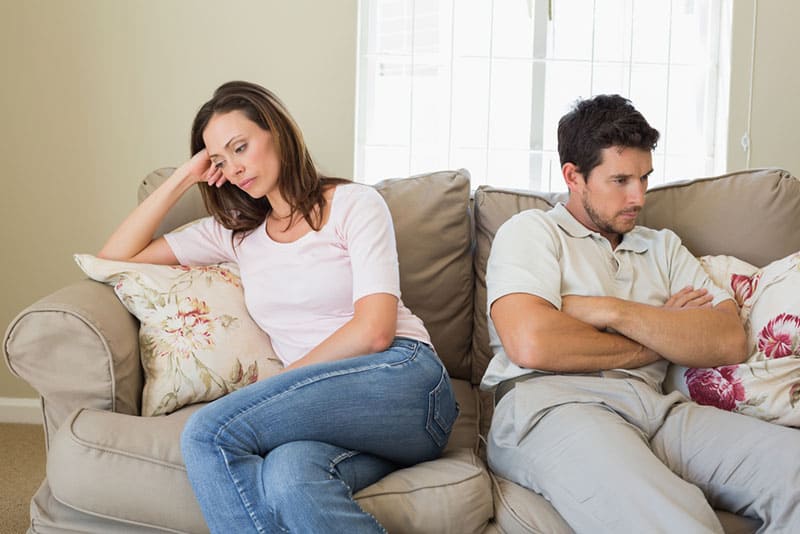 Apologizing means saying that you’re sorry for what you’ve done to your woman and that you will never repeat that again, whereas not apologizing means not giving a damn about what she will think.

Those men who never apologize for their bullshit make their woman feel less worthy.

Those men who never apologize for their bullshit are destroying their marriage voluntarily.

If you want to preserve the love and save your marriage, don’t treat your woman like something replaceable.

Treat her like the delicate flower she is, shower her with affection and don’t forget to remind her of her true beauty. 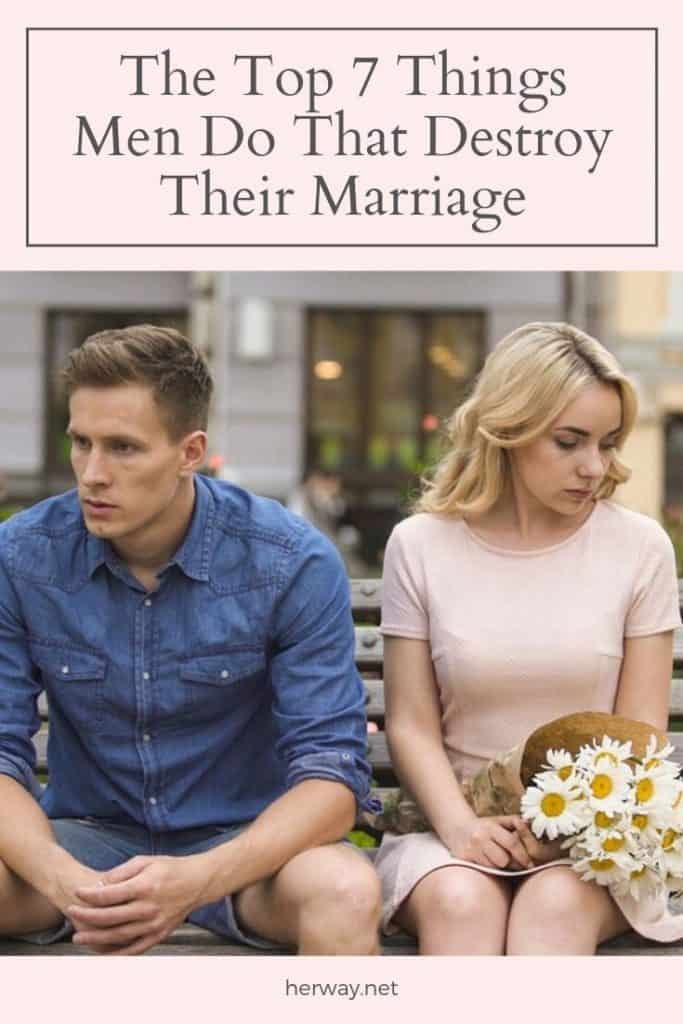 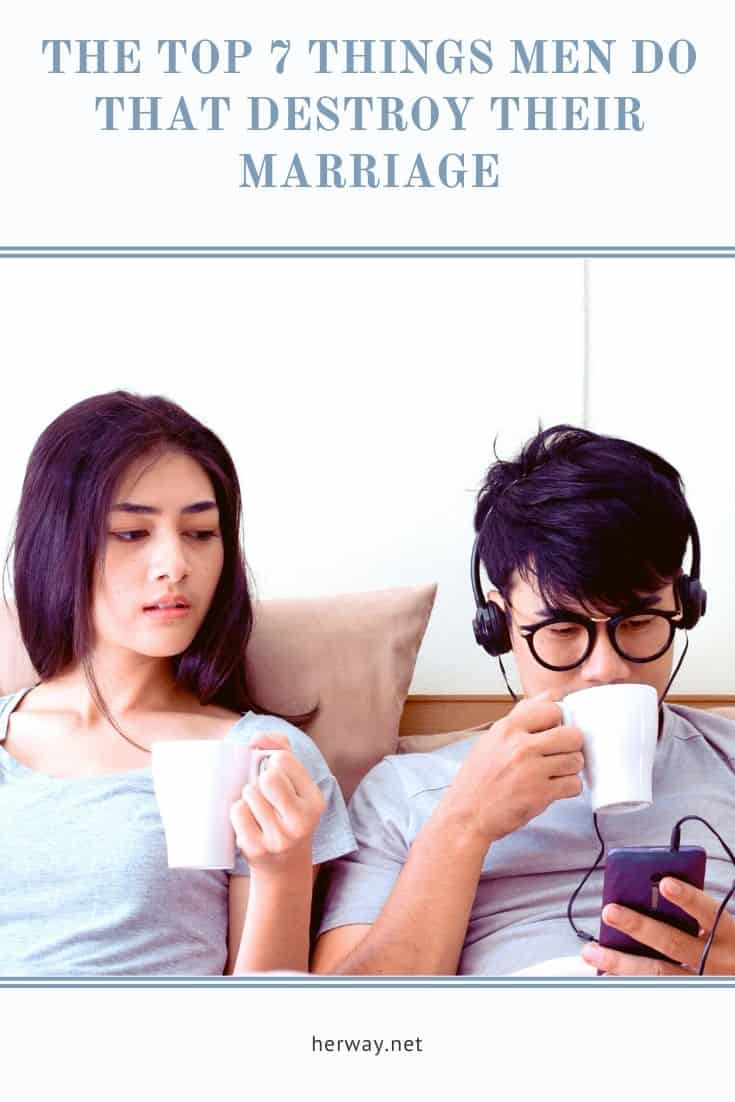