“Don’t let the mixed signals fool you, indecision is a decision.” – Unknown

We’ve all been there. We’ve all had that one person who was always on the fence about everything. And you know what?

You need to push them right off that fence and out of your life! 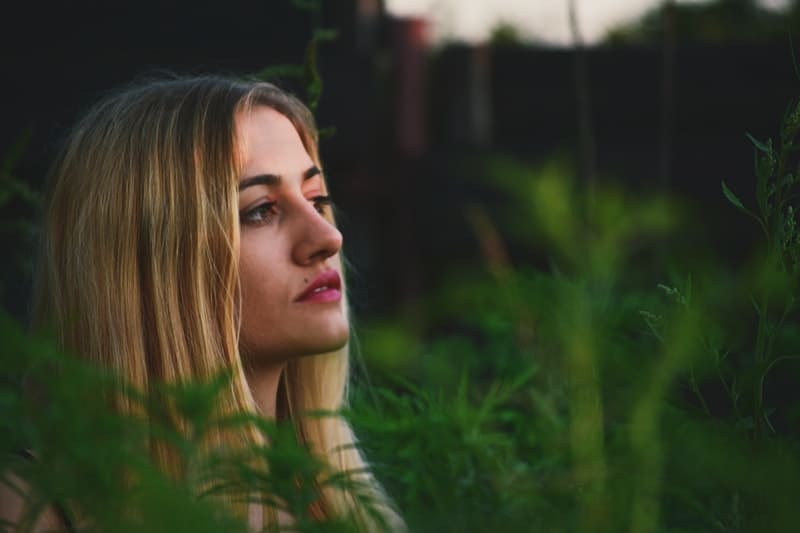 I spent way too much time giving my attention to someone who clearly didn’t deserve it.

I wasted the precious time of my life on someone who didn’t care.

Why should I bend over backward for someone who isn’t even sure if he loves me and wants to spend time with me?

Who needs an indecisive person in their life as their significant other? 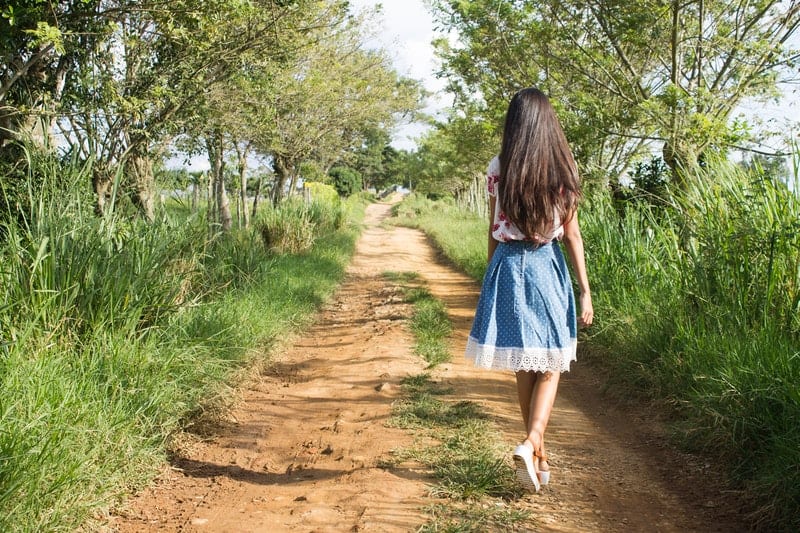 Love isn’t something to play with and then leave when you get bored. Love isn’t a toy, despite how the epidemic of players made it seem.

Players aren’t what you need; don’t let them mess with your head.

Their feelings change like the weather and they leave you confused, without a clue what to expect next. One moment, they are all over you. 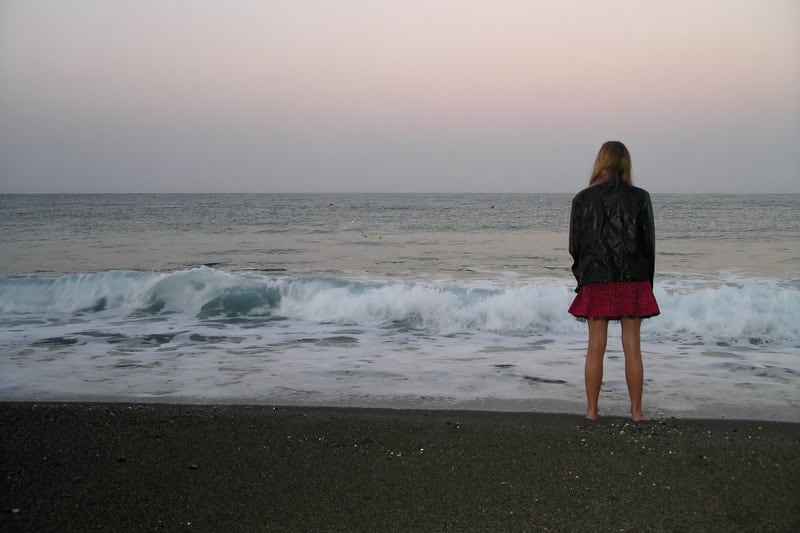 The next second, they go cold. One moment, they’re saying I love you, and then they don’t call you back for days.

Playing with your feelings is a way of emotional manipulation and you can be sure that when they do that, they don’t care about you, no matter what they said before. 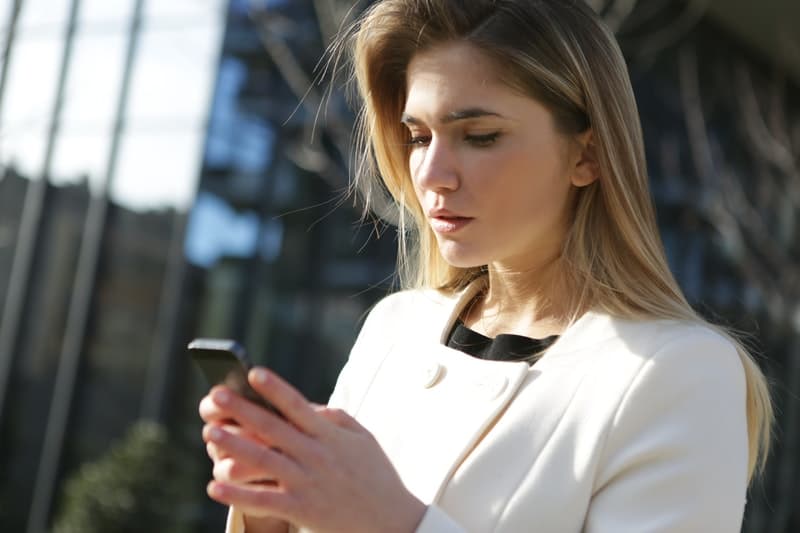 The worst thing of all is the feeling of constant indecisiveness; they can never decide anything or even say the simplest thing that could save you from overthinking.

There’s always something left in the air, regardless of how hard you try to communicate.

They obviously have problems, but that doesn’t mean you should let theirs become yours.

If they’ve been hurt before or even if they don’t really like you, that doesn’t give them the right to play with your feelings. 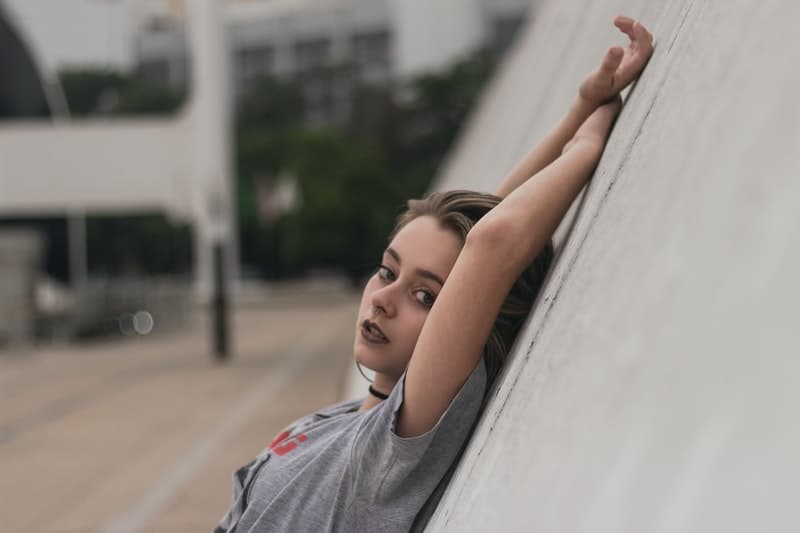 The honest truth is always better than a lie. Because even if it’s going to hurt you, at least you know where you stand.

You’re not a certified psychologist to resolve someone’s attachment issues, so as long as the person acts indecisively, you can tell them to figure themselves out before trying to be in a relationship.

And even if you were a therapist, it would still require some amount of effort from them, which they clearly never make. 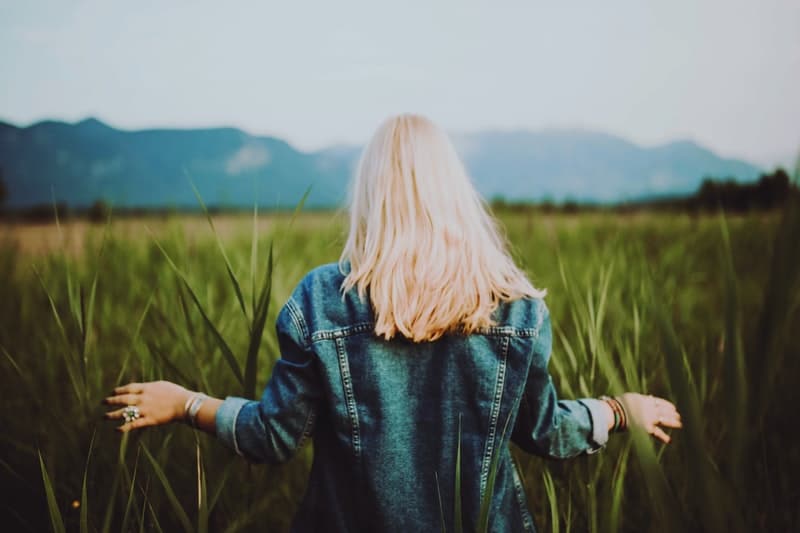 So, instead of scratching your head over someone’s questionable decisions and statements, you could move on with your life.

Leaving all this mess behind will feel so good, trust me. Once you’re over it, you won’t let it happen again.

Standing up for yourself is something you won’t regret.

If anything, you will know what you don’t want and get a better idea of what you do want. You want someone who’s determined to love you. 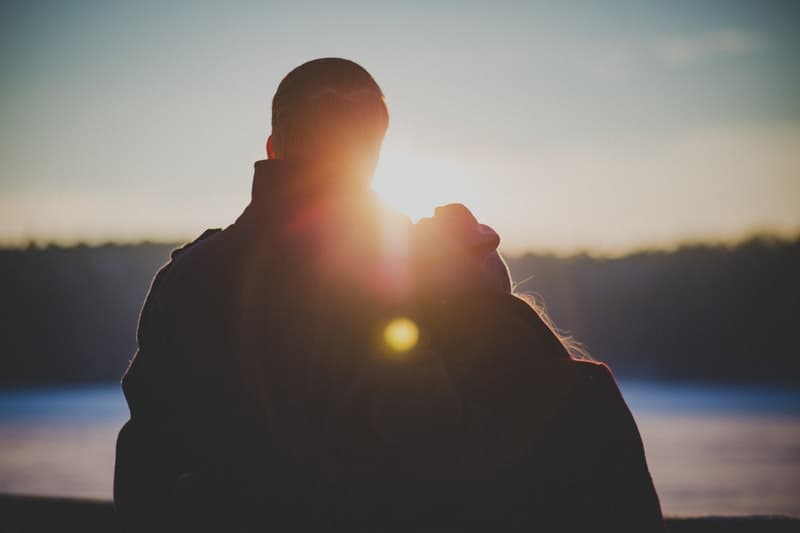 You want somebody who makes you feel good and is proud to have you.

Life’s too short to waste it on a person who isn’t interested in fully loving you, isn’t ready to commit, and can’t make time for you.

Instead, you should decide to direct your attention to yourself. Don’t wait for someone else to do it for you. 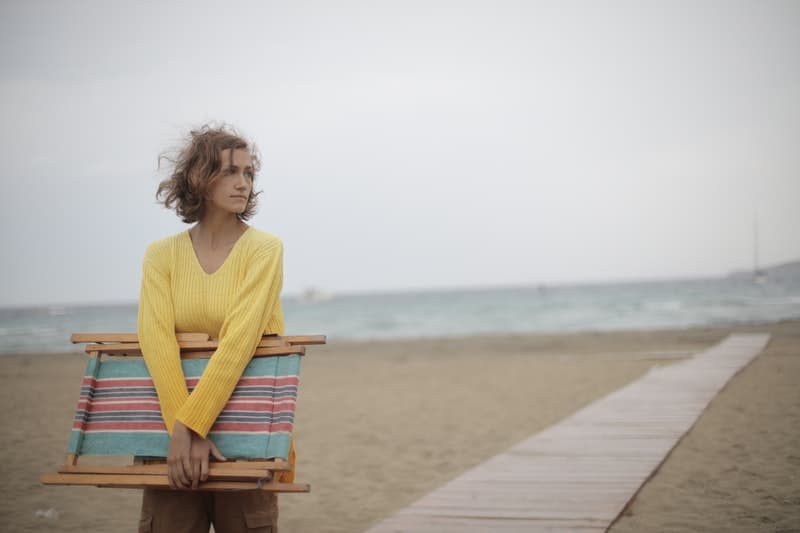 Treat yourself like your best friend. Make yourself happy. Know exactly what you want and then go for it.

When you’re sure of your worth, you won’t be tempted to try another game with an immature man; you will know right away if he’s the one for you.

This whole problem highlights the importance of knowing what you want – in love and in life. 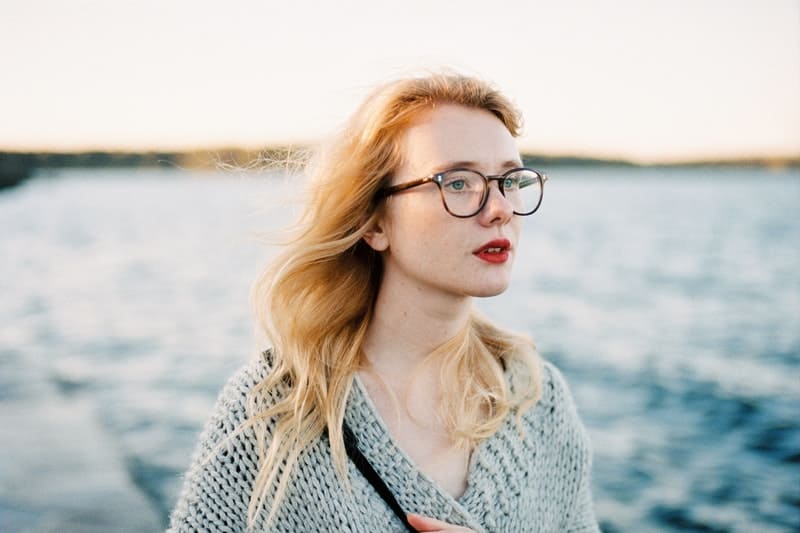 Knowing what you want means accepting yourself as you are, and being wise enough to recognize your needs and the importance of meeting them.

Everyone deserves to feel they are cared for and important in the life of their loved one. That’s what love’s about.

Otherwise, it’s just a waste of time. Decide to do what’s best for you and let him go. 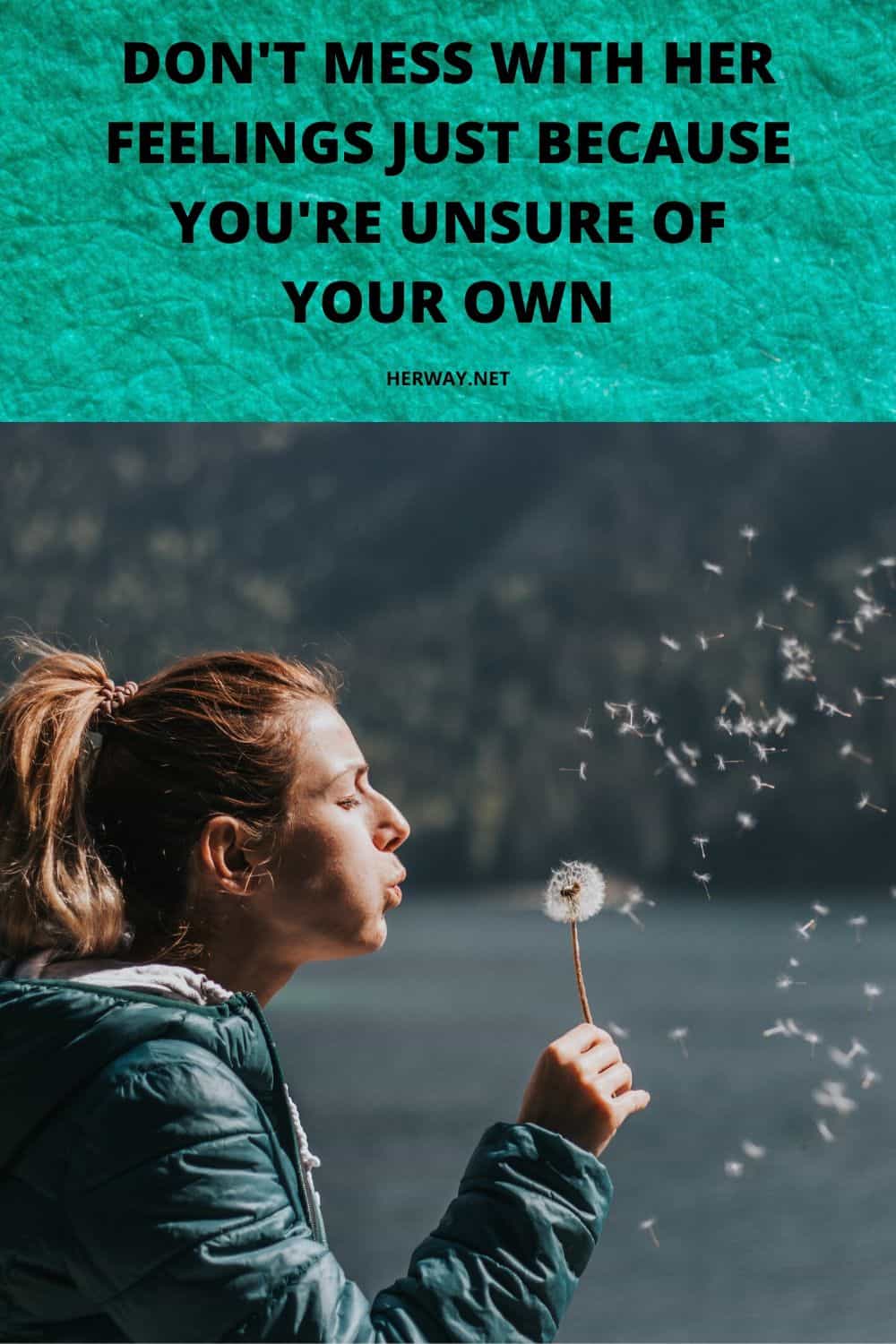