I’m sure you’ve already heard about Myers- Biggers personality types and the way each person can be classified as one of them.

However, do you know everything you need to know about the red flags connected to these types? 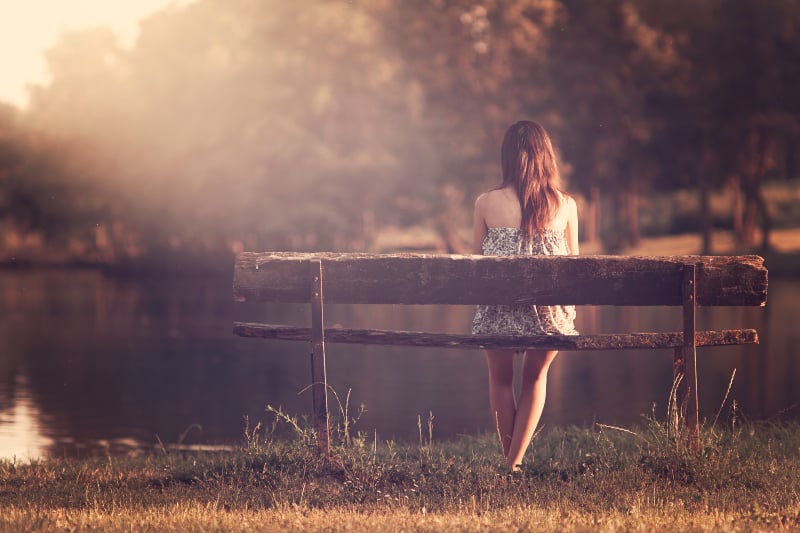 The thing about this guy is that he’ll probably make you question your own worth.

Sometimes, he’ll even make you wonder why you’re not enough and why he’s better than you—without trying to do so.

A man belonging to this personality type needs a lot of personal space which might lead to you feel emotionally neglected from time to time.

This is the guy who has trouble forgiving and forgetting.

Even when you think you two have moved on from an argument or from something from the past, be certain that he is still holding grudges against you. 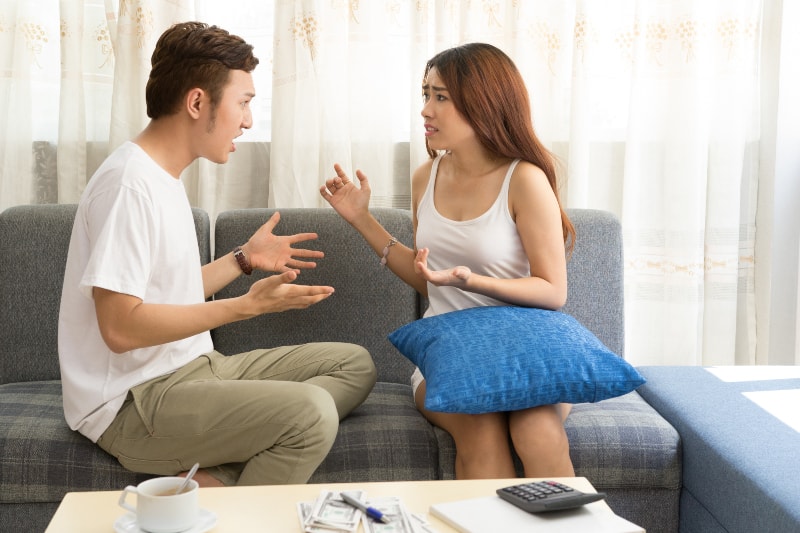 If you get yourself involved with someone belonging to this personality type, beware of gaslighting.

Don’t get me wrong—I’m not saying that all INTJ men are narcissists, but the truth is that this guy has incredible manipulative abilities which he will use against you, if necessary.

The bad habit of ISFP men is that they tend to ghost their romantic partners.

I’m not saying that this will happen for sure, but with this guy, there always exists a possibility of him walking away from you, leaving you without any proper explanation or closure.

When it comes to guys belonging to this personality type, they’re seductive and know how to get under a girl’s skin.

However, they’re also known to be players who enjoy being the center of attention of every woman around them.

The thing with ENTJ men is that they won’t accept the true you, even though they will pretend they do.

In fact, this guy will do everything in his power to change your entire personality, without you even noticing his intentions. 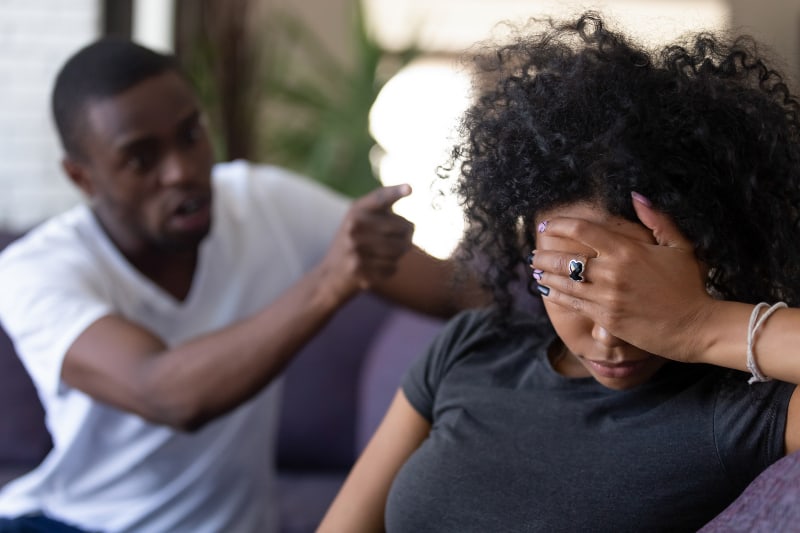 When it comes to arguing, this type is the worst.

They are literally ruthless and choose any way necessary to get what they want, which might often lead to you feeling insulted and humiliated in a relationship.

What nobody tells you about INTPs is that they have serious trust issues.

When you get yourself involved with this guy, prepare yourself for sharing your life with someone who doesn’t believe the things you say and who uses every chance to interrogate you.

If you expect a man who will reciprocate the amount of effort you’re putting into the relationship, a guy with an ESFP personality type is not the right one for you.

Instead, he is the one who will constantly make you feel like you’re the only one trying and the only one fighting for the survival of your romance. 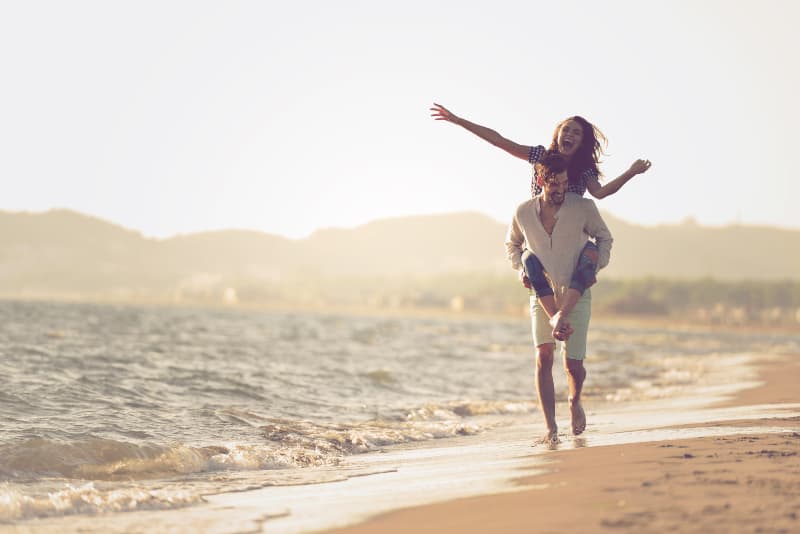 He is too good to be true, as simple as that. When you first meet this guy, you think you’ve found your Mr. Perfect.

However, as time goes by, you see that he is only human and that he has his own share of flaws.

This man has the habit of being too nagging.

He means well: he wants to fix all of your imperfections but ends up making you feel like a little child who can’t do anything right.

ESFJ men often put everything on a scale.

They think of relationships as business arrangements in which you two have to invest exactly the same amount of everything, including money, time, love and effort—which is practically impossible. 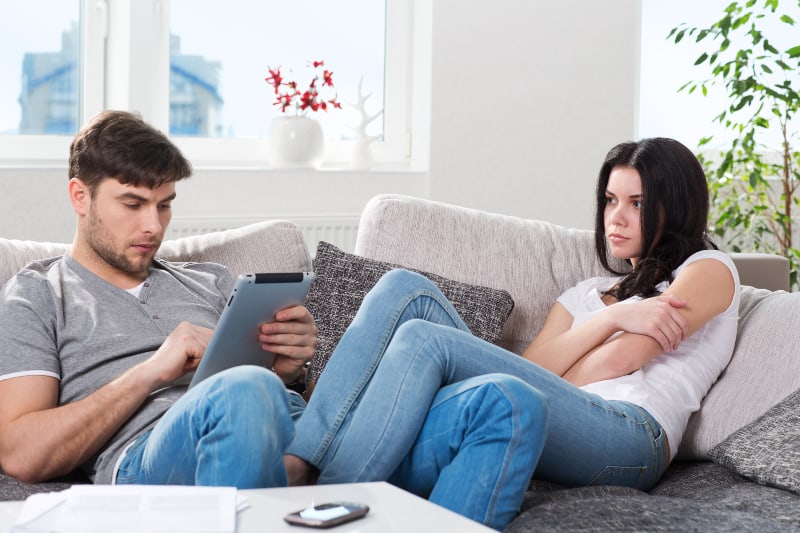 If you’re looking for a guy who follows his heart blindly, maybe you should skip anyone with this personality type.

INFJ men always put the desires of their mind before their emotions which often makes them seem as if they are too cold and distant.

When it comes to men belonging to the ENTP personality type, the biggest problem with them is their inconsistency.

This guy will probably love bomb you at first, and then, all of a sudden, start acting like he couldn’t care less about you.

This is not a guy you should make future plans with.

As much as he is fun to be around and charming at first, have in mind that his irresponsibility and inability to be a mature man when you need one will bring you a lot of headaches. 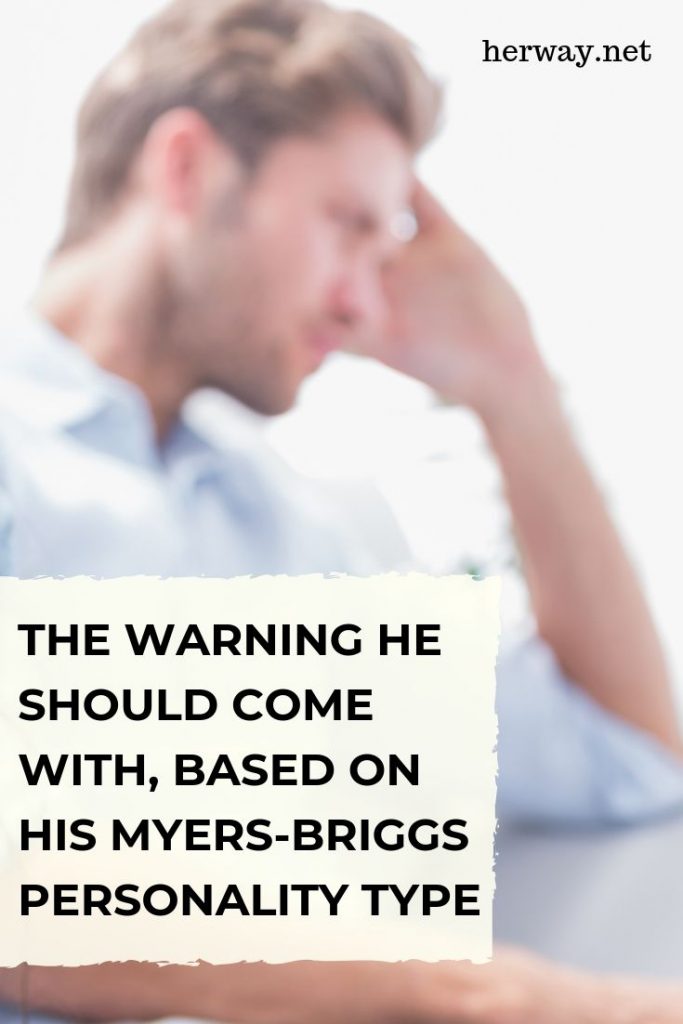