I’m sure you’d love to hear a few things that will come in really handy when dealing with narcissists in the future, right?

Well, I’ve got them.

You’re familiar with the fact that all narcissists use manipulation and tricks to fool even the smartest person in the room.

They’ve got a tactic in place for every situation they get themselves into.

We all know they rely on their ability to play a role (and mighty well) that fits each and every person they have targeted for current manipulation.

They can easily adjust to whoever they are fooling to get the best out of them and then leave them high and dry. 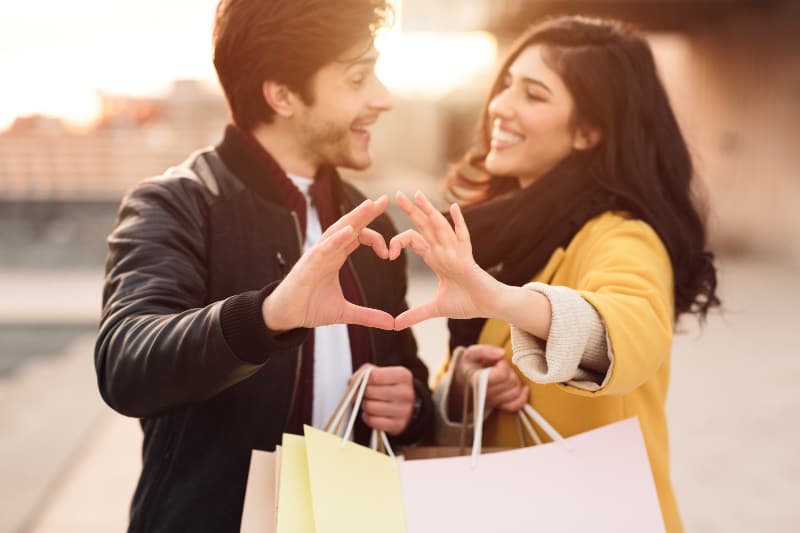 But there are some things you didn’t know about narcissists.

Things they wish you never knew.

Because these secrets are things that enable them to go to great lengths at their games completely undetected.

These secrets are the very keys to their game.

And now you’ll have a way out the next time a narcissist plagues your life and tries to get his way with you.

This will make it easy to figure them out, call them on their shit, and leave them feeling vulnerable and exposed.

Which is exactly what they do to all their victims.

I’m not saying it’s going to be a piece of cake every single time, but it’s definitely going to make them question everything they thought they knew.

Play his game by learning these 5 secrets your narcissist never wanted you to know!

Contents show
1 1. Playing dumb will make him take off his mask much more quickly
2 2. Keep a record of his misdeeds – being found out is their biggest fear
3 3. Remaining indifferent is their biggest pet peeve
4 4. Make him see you don’t think of yourself as inferior to him
5 5. Do not fall for their fake remorse – it’s NEVER real

1. Playing dumb will make him take off his mask much more quickly 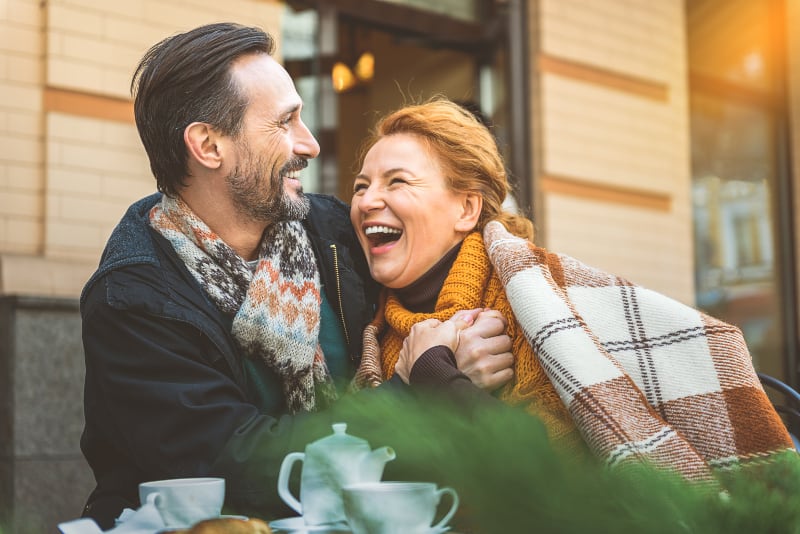 Going head to head with a manipulative narcissist is bound to end painfully for you.

They know their craft far too well to let anyone catch them off guard.

But I’ve got something better for you anyway. Play dumb.

Act as if you were the naïve girl he wishes you were.

Don’t let him see that there’s more to you than meets the eye.

The more he thinks you’re dumb and naïve, the less he’s going to try to cover up his real self, and this will give you an incredible insight into who he really is.

He is not going to try to hide himself if he believes you’re not smart or paying attention.

Meanwhile, you’ll be observing in silence and watching his every move, studying his tricks and learning what sets him off.

Play the slow game and eventually you’ll end up knowing him better than he knows himself.

2. Keep a record of his misdeeds – being found out is their biggest fear 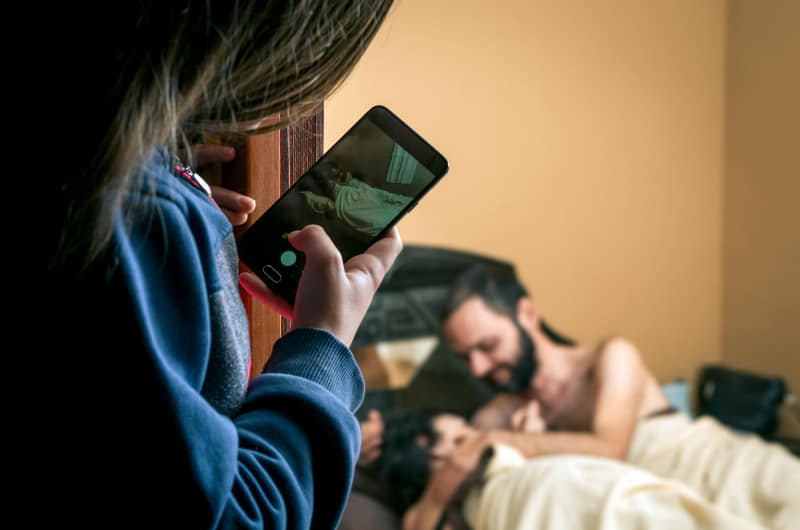 A narcissist is a predator. And all predators are afraid of being found out and their misdeeds seeing the light of day.

This is why it’s important that you document every form of abuse he puts you through.

Just try to do it as discreetly as possible.

Take a photo of a bruise if he ever gave you one.

Secretly record his violent, manipulative outbursts with your phone hidden in your pocket.

Film him from a safe distance if he’s engaged in a misdeed you believe could be used against him.

Don’t let him know about this and when the time comes, use all of this evidence in the best way you see fit, and get rid of him once and for all with solid evidence even his evil charm can’t get him out of. 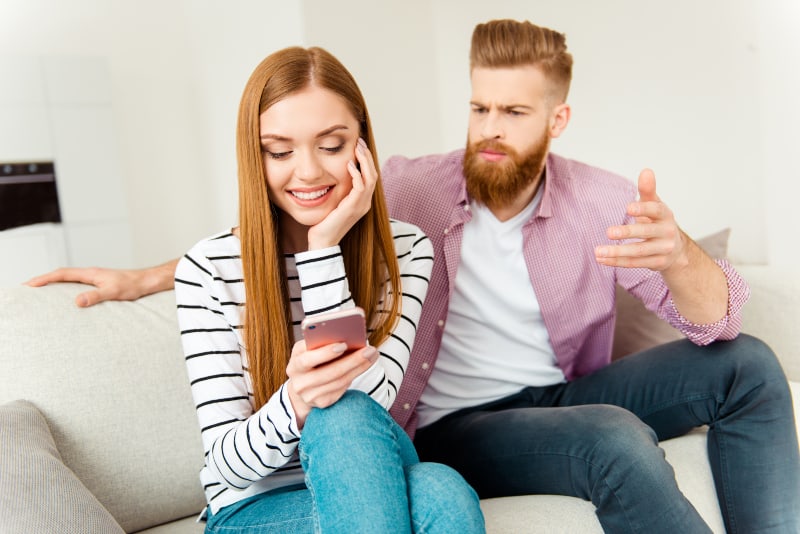 They feed off their victims’ reaction. It gives them fuel to keep going and work at their tricks twice as hard.

But what drives them absolutely nuts is not getting the reaction they had hoped for.

It is truly their greatest pet peeve.

Remain calm in the face of his BS.

Stay silent when he clearly and desperately wants you to react impulsively.

Don’t give him the satisfaction of doing exactly what he planned you’d do.

And then watch him scratch his head (figuratively) in disbelief.

You’ll leave him speechless for a second.

And the more you do this, the less he’ll need you because you’ll no longer be of use to him.

4. Make him see you don’t think of yourself as inferior to him 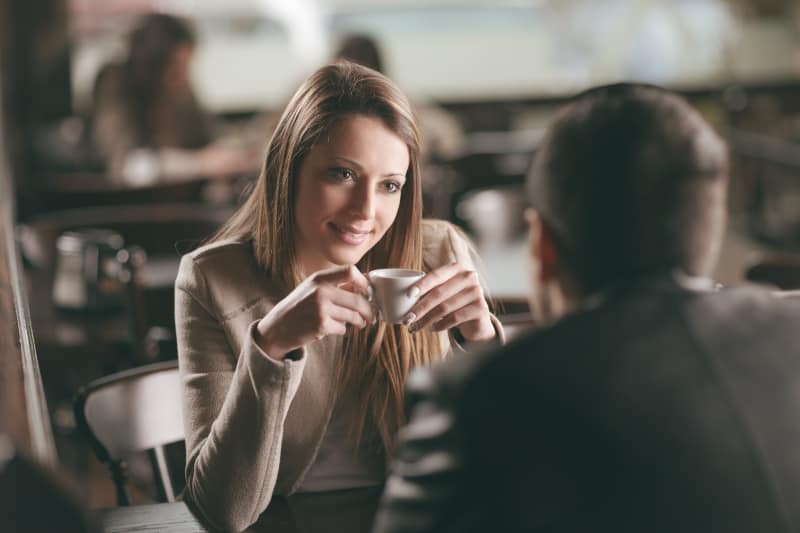 He doesn’t even see you as a person, to him you’re an object.

And he feels entitled to do whatever he wants with you.

So when you show him you know your worth despite his verbal abuse and all forms of manipulation, he’ll see that he’s doing a bad job.

See, he wants you to feel like you’re nothing.

He needs to make you see yourself as an inferior human being in order to be under his spell.

But showing him you’re still the confident woman with your morals intact makes him a failure.

In his eyes, it will paint him in a negative light and he’ll be faced with his shortcomings, much to your delight and relief.

5. Do not fall for their fake remorse – it’s NEVER real 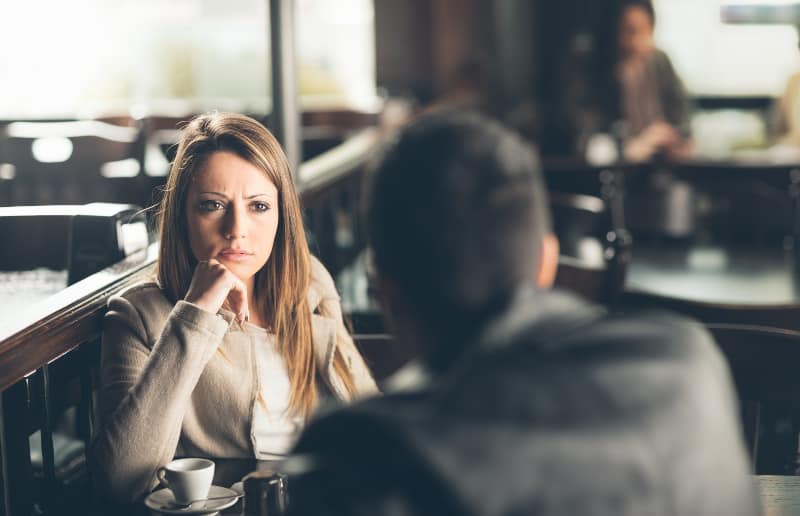 Narcissists can disarm even law enforcement with their flawless performance of a humble being who is truly remorseful about their actions.

They may even be able to cry on demand.

And they can make anyone believe their soft, fragile side.

But it’s crucial you know it’s nothing but a performance.

And you should never fall for it. He’ll say the right words and even shed a tear – let him.

Make him think you bought it.

But secretly know that it’s all just a vicious, evil ploy created to play the victim card.

Imagine how cruel and emotionless a person must be to cry on demand when the situations demands it and then go do the same exact shit with a boastful smile on his face? 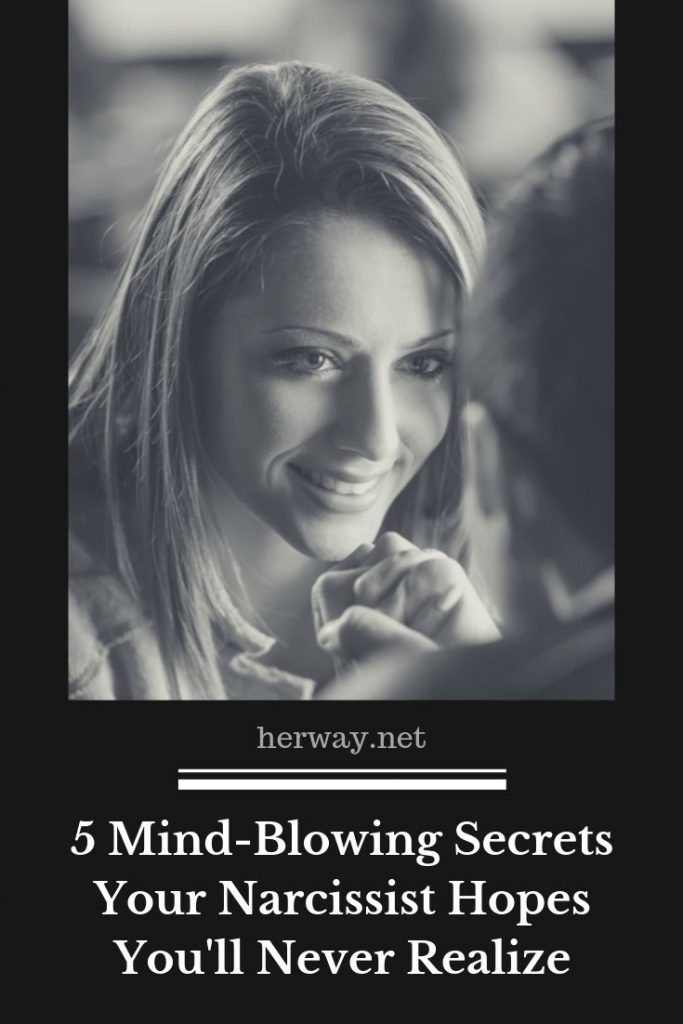