Have you ever been humiliated by others?

Have you ever been told you were not good enough?

Have you ever been ignored by the people you loved deeply?

I was born and raised in a narcissistically abusive home. Growing up in this kind of environment involves a lot of manipulation and brainwashing. I was called names and my childhood was sad. I was told that I was stupid, ugly and weak.

My narcissistic mother tried to convince me of all of those things so much. As I child, I was always very excited to try and learn new things. But every time I would fail, my mother would mock me and shame me.

Nobody was there for me to let me know that failure was a normal part of life.

I recall one time when I participated in a school play. I prepared myself so well and I put a lot of effort into putting on a great show. As soon as the performance ended, I rushed to my mother because I wanted to see if she was proud of me. I desperately needed her validation.

But the only thing my mother told me after the performance was, “You sucked!”

I saw huge dissatisfaction on her face. She looked at me as if I was the most useless child in the world. My eyes filled with tears and my voice trembled. I barely said, “I am so sorry…”

It was so painful for me to feel no love from the person I loved deeply. My heart raced so quickly and all I wanted from her was a big hug. I wanted to feel loved so badly. But I never got that love. She was cold as ice and evil like the devil himself. She never loved me.

I saw other kids being praised by their parents and I stood there all alone. It was the end of the world for me.

Then when I got older, I would pretend that I was outgoing and confident. But whenever I came across a challenge, I was afraid to take it. I was afraid to try and to fail. I would imagine in my mind how my mother would have laughed at me and humiliated me if I had failed one more time.

I actually started believing in everything that my mother used to say. I was stuck, thinking that I was a complete failure.

I knew somewhere really, really deep down in my heart that I was not the girl that my mother would say I was. I was not stupid. I was not ugly. I was not weak. But my childhood had been spent in holding back and not using my talents because I did not believe in myself.

Looking back, I realize that I could not see how special I was. Because all of us who go through narcissistic abuse are indeed special.

I was never weak. Weak people cannot go through the things I went through and be around to talk about it. There are no weak people like that. None!

There was something in me that kept me going. I had a heart that pushed me forward to get up each morning and face the world for another day. And that, my friend, is not a weak person.
I stopped seeking validation from my narcissistic parent. I found validation within myself. And what is most important is that I found peace, too. 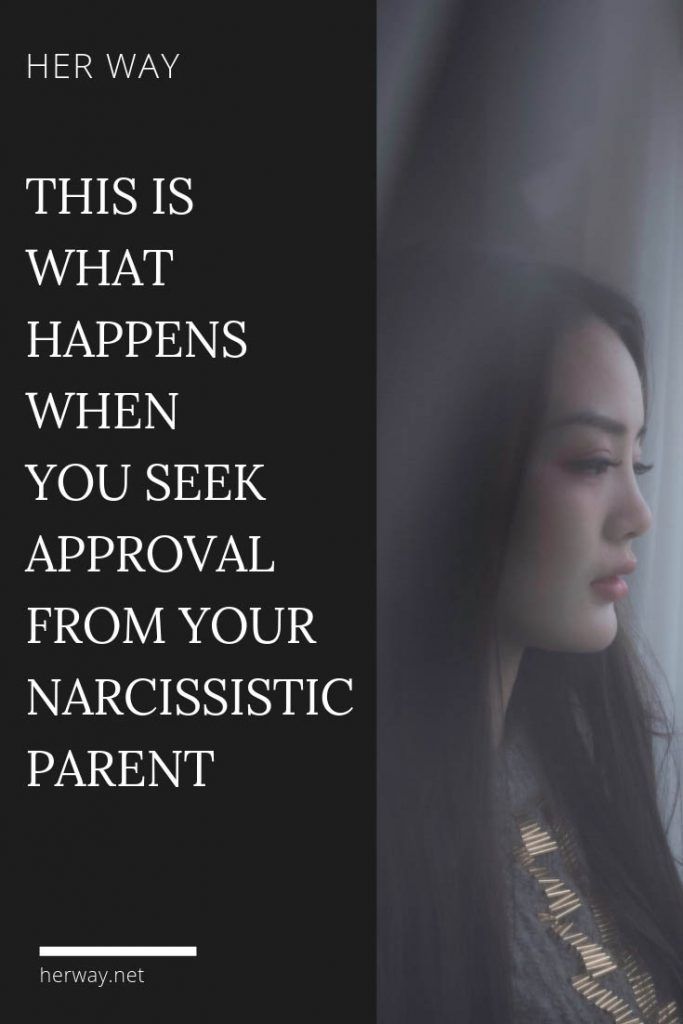 How To Trick A Narcissist Into Telling The Truth: 14 Proven Tactics

[…] doesn’t matter if we’re talking about a narcissistic partner, a narcissistic mother, or a friend with an NPD. The worst thing you can do is pretend like everything is perfectly okay […]

[…] This is especially true if we’re talking about narcissistic abuse by a narcissistic mother or narcissistic parents. Such people don’t understand the consequences of their words and […]