You want to help people. You want to make the world a better place. You can’t help it. It’s just the way you are and that’s what makes you so special.

The INFJ personality is one of the rarest ones in the world because there are not too many people who would sacrifice their own well-being and their own feelings to save others.

You are your own worst critic, especially when someone pressures you all the time and that’s why narcissists prey on you.

You are an easy target for them to leech off of. You won’t give up on them even if they dry you out completely.

You’ll criticize yourself and you’ll have the feeling that it was all your fault. Well, that’s exactly what they want.

They make you lose your self-respect and your self-love, the exact two things you need the most.

A narcissist is only capable of loving himself and no one else. There is no point in trying to evoke empathy or any feelings in them because they just can’t show them. They don’t care about anyone but themself.

A relationship with a narcissist is something you can’t see coming. No matter how hard you try to spot them and try to deal with them, they can play you like a fool.

They are such good actors and liars, especially when they want or need something really badly in this case, you, and you never stand a chance against them.

That’s how he controls you, through his little mind games and control. First, he convinces you that you are good for nothing and then he takes advantage of you.

He uses your very last atom of energy and he doesn’t leave you be. Not until you become an empty shell that once was a smiling and loving woman.

Why do INFJs attract narcissists?

A narcissist pretends to give you all the love you need 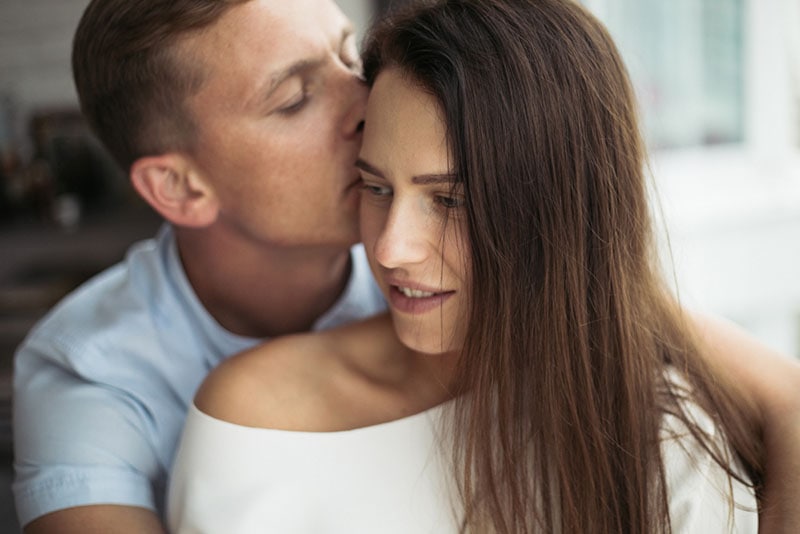 They are all the same from the start. They pretend to be caring and loving. They pretend they want to give you the world, so you will believe them and trust them. Then they have you in their trap.

Narcissists fake having something you want, something your personality needs, that’s why you are an easy prey for them.

It’s similar to empaths, as they also attract these dark trait personalities.

You have to be very careful when meeting new people. I know that you trust everyone and you think that everyone acts and thinks like you do.

Well, not all of them want to bring out only the best in people. Some of them feed their energy by sucking other people dry, like narcissists.

INFJs search for the perfect relationship 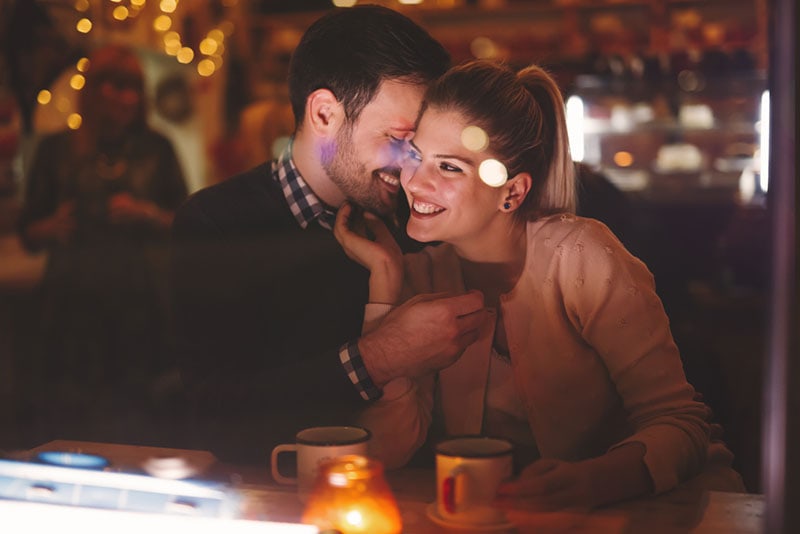 You are a perfectionist and it is normal that you reject everything that’s less than perfect.

So, you carefully choose the people who surround you but it’s not easy to spot a narcissist in disguise, as they can sneak up on you and bomb you with their fake love, which will seem to you like perfection.

And that’s where you make the biggest mistake. You know that you deserve to be loved and respected and a narcissist will lie and manipulate you into thinking he will give you exactly what you want.

You have to realize that the things that happen fast, like love at first sight and so on, are nice, cute and exciting but it doesn’t have to mean it’s true.

Things may seem perfect but you have to be scared of perfection because nothing is ever perfect. You can try hard to make it the best it can be but it will never be perfect.

So to protect yourself from narcissists, you have to realize that your idea of perfection can lead you into their arms and they can seriously hurt you.

INFJs have an insatiable desire to save people 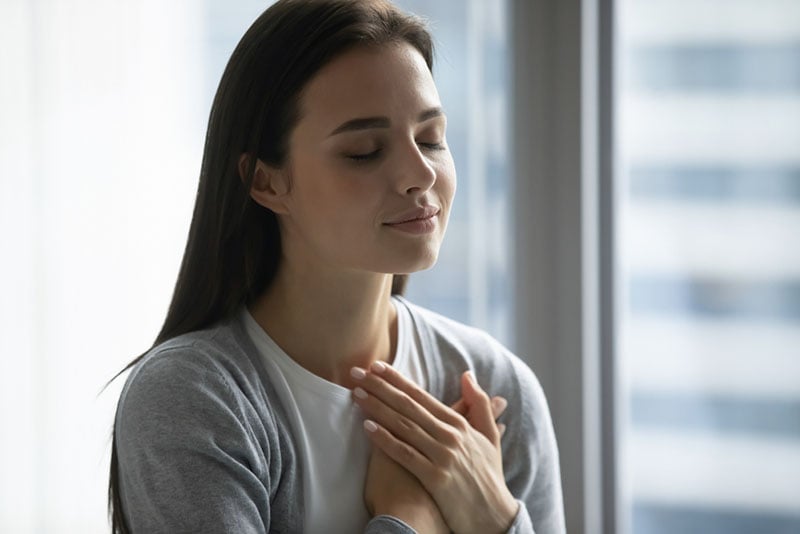 Whenever a narcissist does something manipulative and hurtful, instead of getting their belongings and leaving them, an INFJ thinks she can turn him around.

She thinks she can change him for the better. Well, that is not going to happen. A narcissist can’t change because he doesn’t want to change.

Nothing he does seems bad to him. He feels his behavior is completely normal and his actions are justified.

On the other hand, his dark traits have been present for so long that he has become a part of them.

These morbid characteristics are what makes him who he is and nothing can change that.

No one can change the core of a human being, something that defines them, so neither can you.

Narcissists are drawn to empathic people 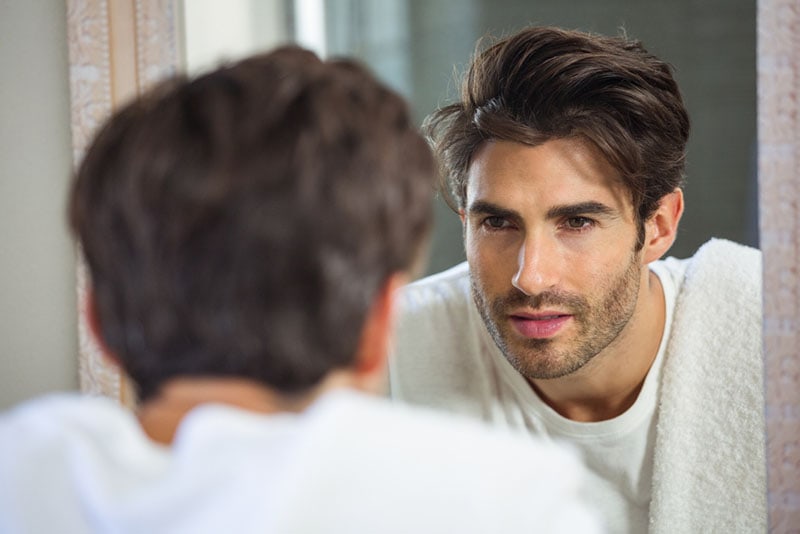 Narcissists target people who have empathy and who are strong. They can’t take advantage of weak people because they have nothing to offer them.

Only strong ones, like yourself, can handle being suck dry by these emotional vampires.

You have something to give, something they want, like compassion, love, or integrity.

You want to fix people, you want to help them and that’s what draws them closer to you.

Narcissists know they can do whatever they want to you because even if they hurt you and cross every line, they will guilt-trip you into giving them another chance or feeling sorry for them.

In this situation, your kind personality will be your downfall and no, that’s not fair, but it happens and you have to learn to fight it.

INFJs know to doubt themselves often 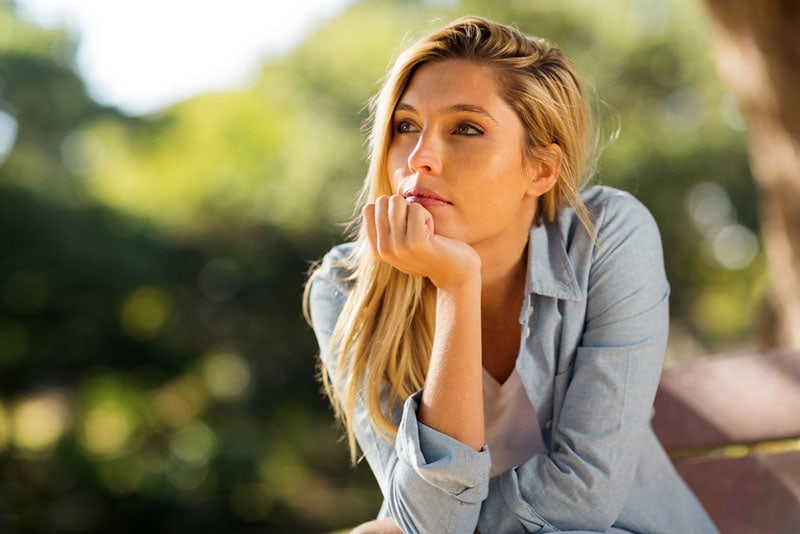 Deep down, you know that you deserve all the respect and love you can have but your biggest problem is that you doubt yourself too much.

You’re too sensitive and pretty much anything can hurt you because you get attached so quickly and easily to people. It’s your good nature and you can’t avoid it.

But that’s why you put people on a pedestal; you think everyone is better than you when that’s far from the truth.

Usually, those who deserve respect and praise are the ones who doubt themselves the most.

Narcissists will take advantage of your good nature. They will present themselves as better than you, even though they are really not.

They will make you feel that you have hit the jackpot relationship with them but the truth is, you could do so much better. 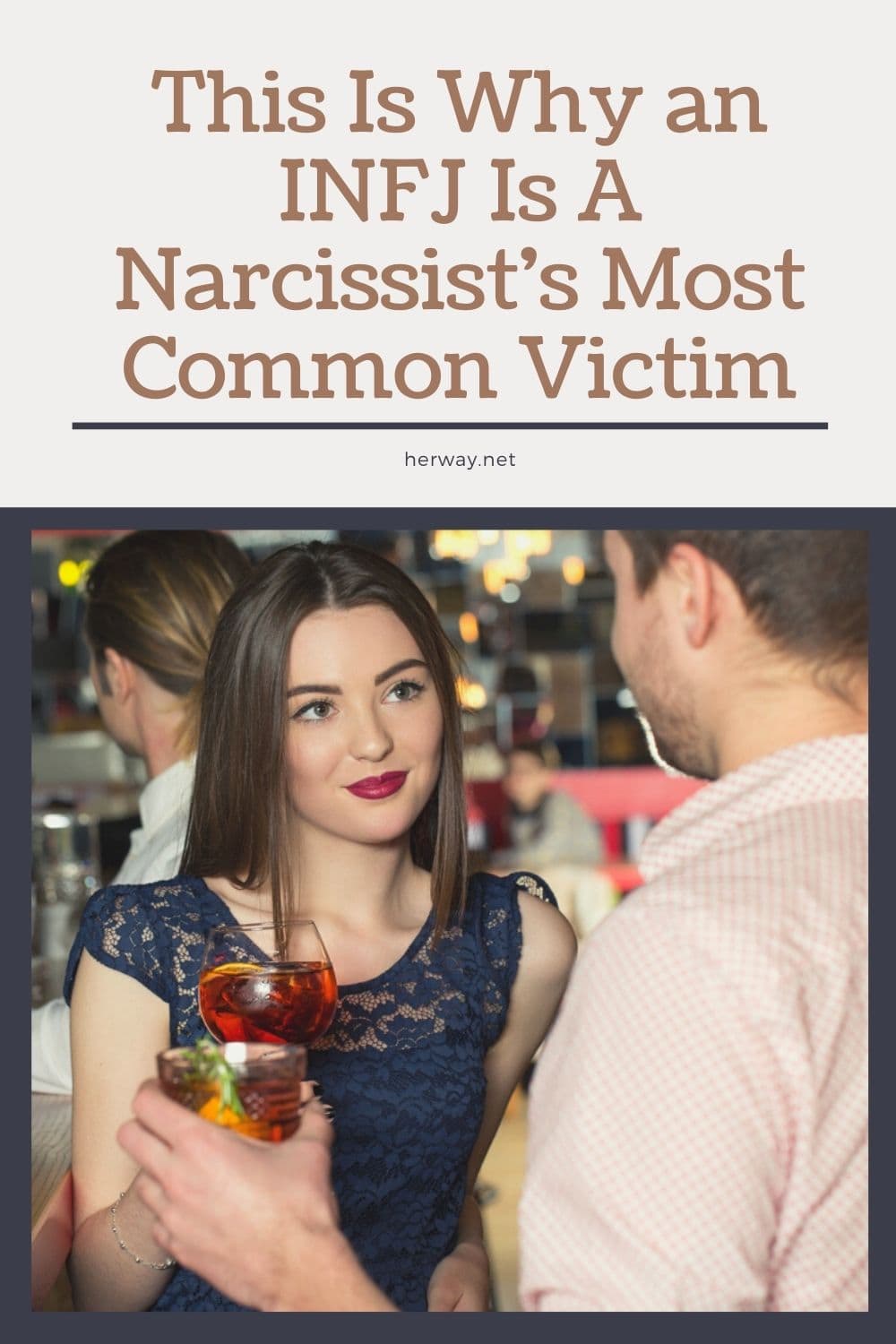