Ever since I was a little girl, I loved reading fairy tales and watching romantic movies, especially those in black and white.

I loved the idea of how men were real gentlemen and how they fought for the love of the woman they cared about.

I was fascinated by the fact that true love was something special, which only happens once in a lifetime. Call me old-fashioned but I wish things remained like that today.

Maybe I was born in the wrong time but I really don’t enjoy any of the concepts connected with modern dating.

I don’t like it because everyone assumes I am flirting with them when I am just trying to be nice.

I don’t like it because you can’t smile at a guy without him misinterpreting it. You can’t be polite without someone making all the wrong conclusions. 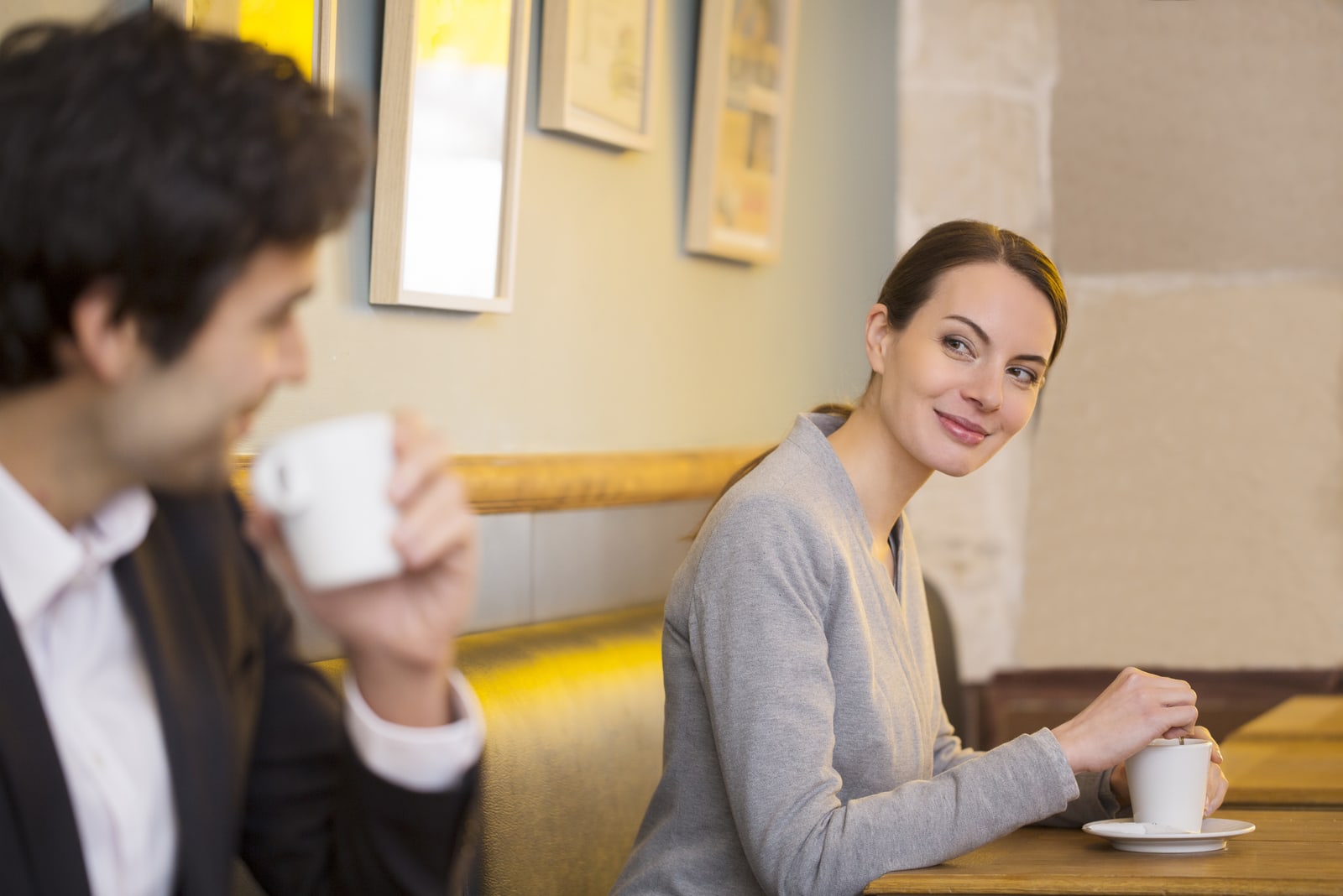 I don’t like it because you never know where you stand. I hate modern dating because a real relationship has become taboo.

Everywhere I look, people are hooking up, flirting or having flings and affairs. Everyone is in some kind of an almost relationship with no strings attached or are friends with benefits.

Nobody is exclusive anymore and everyone refuses to label things and I don’t see what the point of everything is.

You can sleep with a guy for months or years and you still don’t know where you stand with him and that is too exhausting and tiring for me.

Don’t get me wrong — I don’t judge the people who enjoy these kinds of relationships but it simply isn’t my cup of tea and it simply isn’t something I find myself comfortable doing.

I don’t like it because everything revolves around texts and social media. When was the last time a guy approached you and invited you out to have drinks right away? 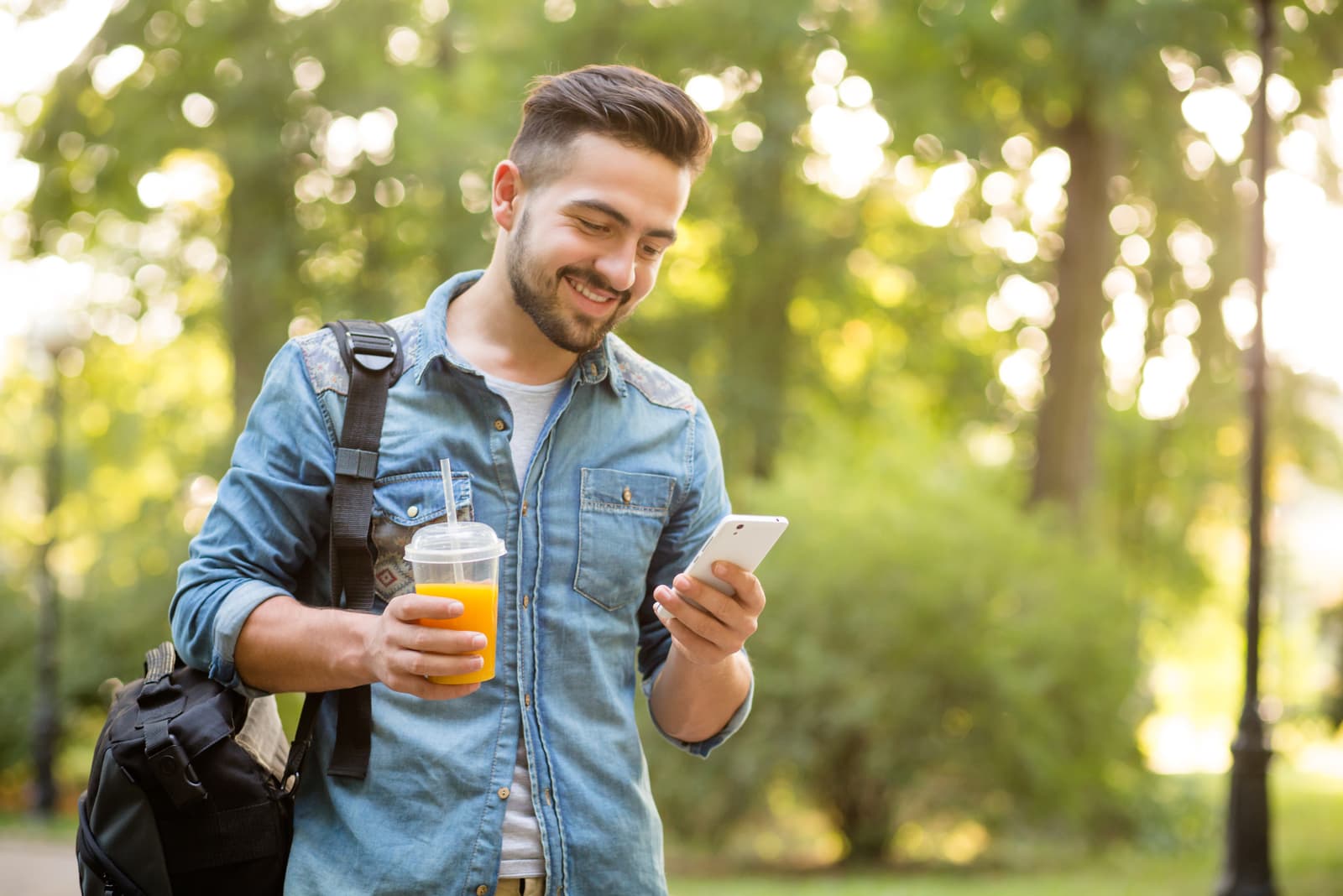 When was the last time you had an honest, face-to-face conversation with a man, looking him straight in the eye and seeing his every emotion?

I don’t like modern dating because everyone I encounter is interested in playing mind games and sending mixed signals.

I am not saying everyone wants to use you but the harsh truth is that almost nobody is honest anymore. Most men won’t tell you what they are actually looking for and they won’t be sincere about their intentions with you.

Instead, many will lie to you and deceive you so they can lead you on as much as they want and that is the last thing I need in my life.

But most of all, I hate modern dating because there are unwritten rules which tell you that you have to be heartless if you don’t want to look naive or stupid. 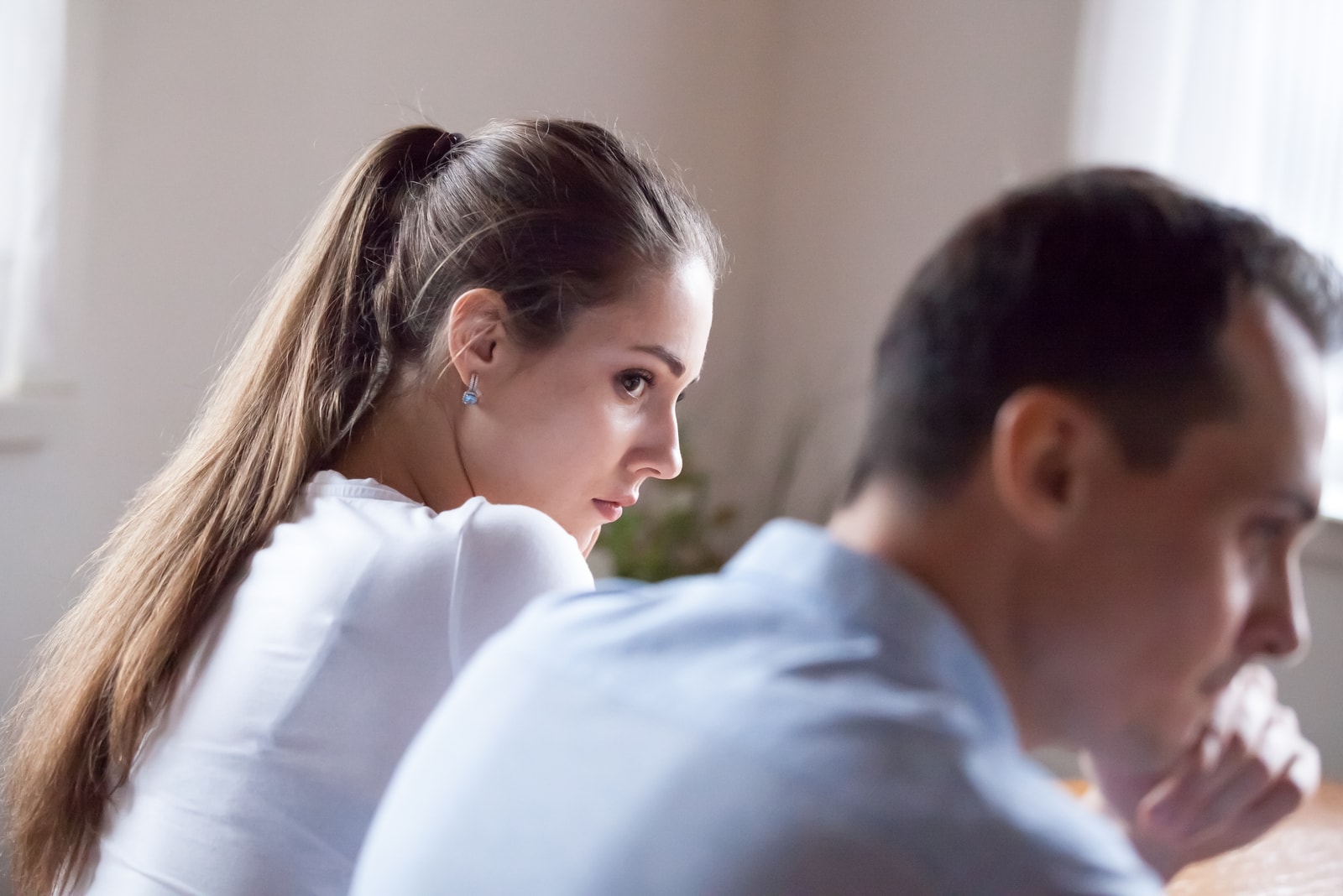 You can’t tell someone your true feelings and emotions unless you want to get hurt right away. You can’t be romantic without looking pathetic.

You can’t tell someone you like them, let alone you love them, if you don’t want to be played.

Instead, it is expected of you to play hard to get and to act as if you don’t have any emotions for someone you like if you don’t want to have your heart broken.

And it is something I don’t want to be a part of. I want to have a normal, old-fashioned relationship in which all the cards are on the table.

And that is the relationship I am ready to wait for, for as long as it takes, even with the risk that I end up alone forever. Because modern dating is something I am not ready to settle for. 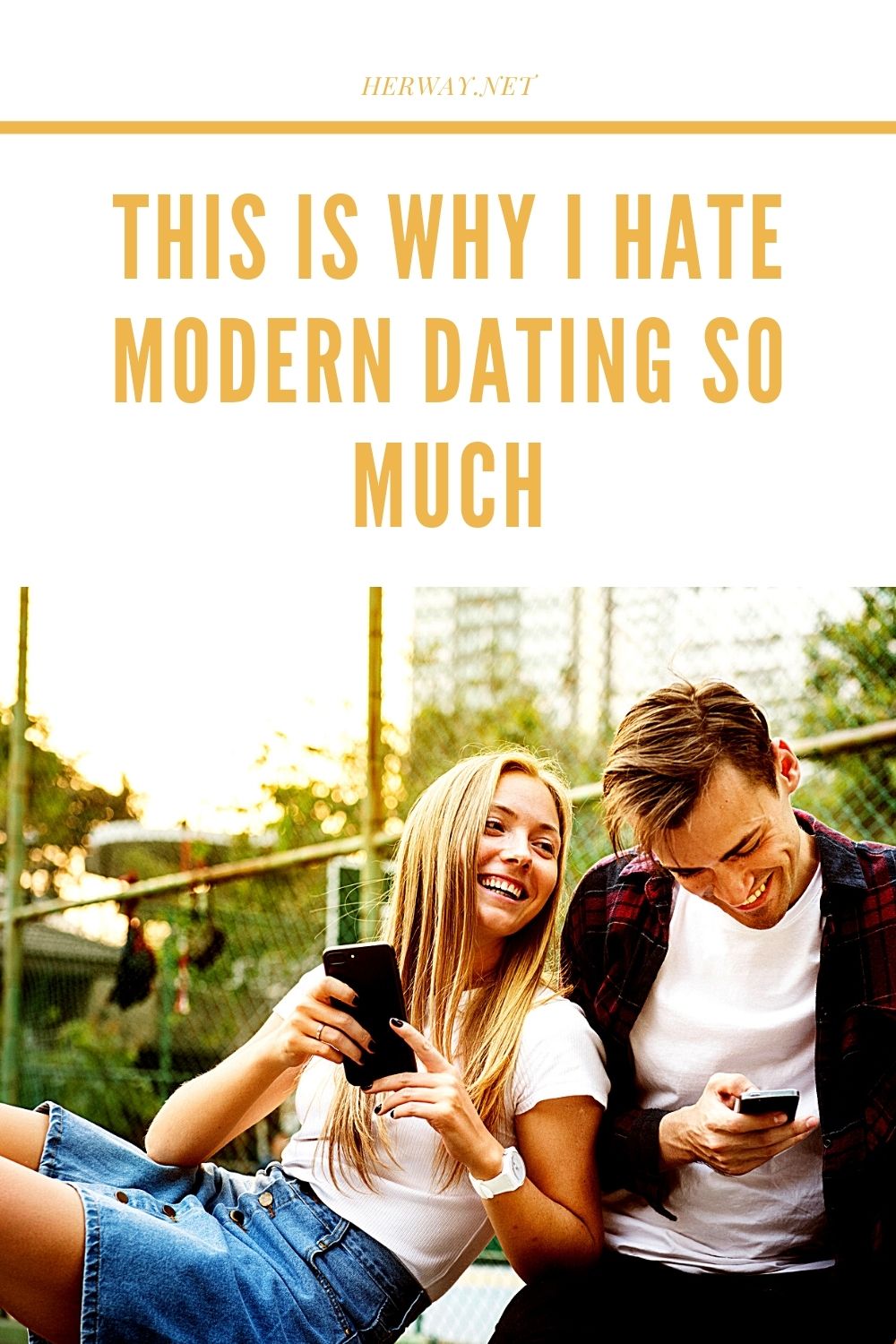 100 Romantic Questions To Ask Your Boyfriend To Make Him Laugh