You deserve a guy who will be a little nervous around you. But nervous in a good way. Wondering if the tie he chose for your date is good enough. Not sure if his hair looks better slicked back or if you prefer it messy.

Having those butterflies before seeing you because he still can’t believe that he has such an amazing girl alongside him. A girl who makes him feel so happy to just sit on a couch together, with his head in your lap, and your cute banter going back and forth while watching a reality show on TV.

You deserve a guy who is nervous. A guy who will ask his friend five times if he’s sure that the shirt he has on is good enough, and then still go change, and ask the same thing.

A guy who will want to impress your parents, should he ever meet them, and have sweaty palms and be unable to form a full sentence beforehand, just because he wants to make the best impression so badly and is nervous of screwing up. He loves you too much for anything to go wrong. You deserve that guy.

A guy who gets nervous because all he wants is the best for you and your relationship and is scared to think of anything getting in the way of that.

You deserve a man who is in awe of you every time he comes and picks you up for date night. A guy who is infatuated by you and no matter how hard he tries, he can never hide it. You just make him smile from ear to ear and even though he tries to act cool, he rarely manages to. You make him giggle and you can tell how happy he is when he sees you.

You deserve a guy who will ask you out face-to-face, trying to sound confident and cool, calm and collected but as soon as you say, “Yes,” he will flicker like a light bulb and won’t be able to hide the shock and excitement that you actually want to go out with him.

And then he’ll walk out of the establishment and jump for joy with his hands in the air, probably saying, “Hell yeah!” that you said yes.

A smooth-talking man can appear as a confident, cool guy that you should feel lucky to go out with. He is the talk of the town and any girl who he approaches is one lucky lady to be blessed with such an honor.

But in reality, he is a guy who has one or two lines that work and he uses them on every girl he tries to hook and makes it seem like you should feel special that he actually made a move on you.

He may be a smooth talker but you deserve a guy who will ask about your day and actually want to hear all about it. A guy who will remember something that you told him a long time ago and surprise you with it, because he listens and cares. A guy who will never stop trying to win you over, because he is afraid of losing you.

You deserve a guy who will know that being in a relationship requires work and effort and he will never stop trying. He will never give up on you.

When things start going south, he will stick by your side and remind you of why you’re worth the fight. That guy will never take you for granted and he will never act like he’s too good for you.

With him, you’ll always feel safe and protected and in the end, that is all you really need. A guy who cares too much to let you go. 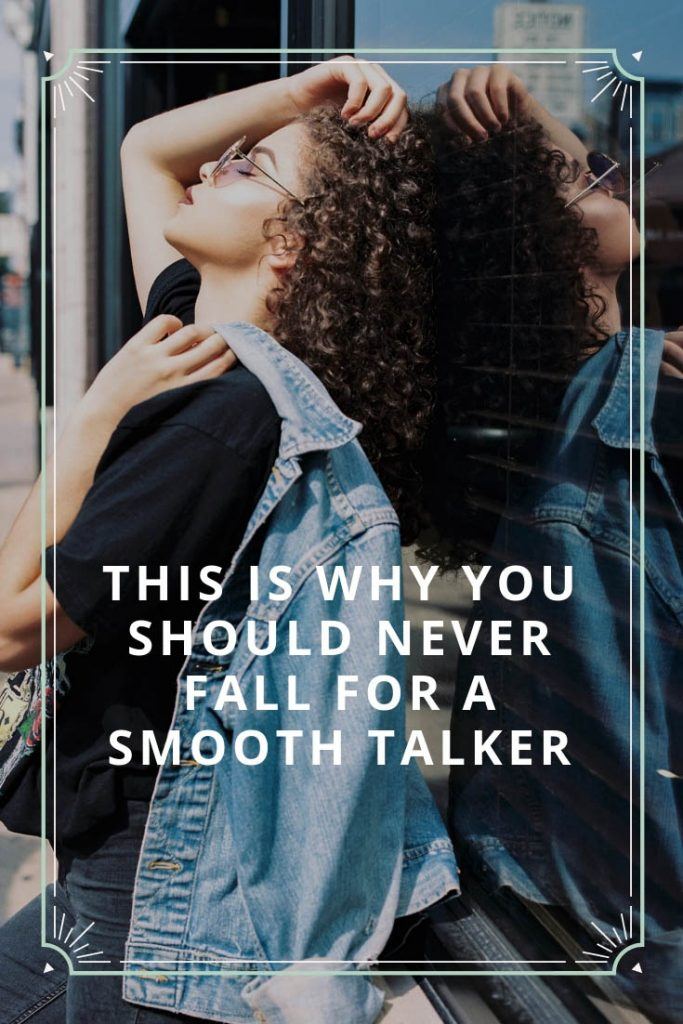