Remember how I believed in love? How I thought of it as this omnipotent force which could defeat everything that stood in its way and which could never be conquered, only if it was strong enough?

And most of all, do you remember how I thought you were the man I would have that kind of love with? The man who was destined to be mine?

For a while, even after you abandoned me, I really thought that I’d lost the love of my life. And I think that hurt more than the fact that you left.

Once I realized that you were really gone for good, I was convinced that I’d lost the love of my life when I lost you. Despite all the pain you put me through, I still held on to the beautiful memories.

And I was still convinced that you were the best thing that could have ever happened to me. That I’d missed out on my chance of being happy and that I would spend the rest of my life miserable, crying over you and lamenting our relationship.

But then it hit me—you are not the one. And you never were. 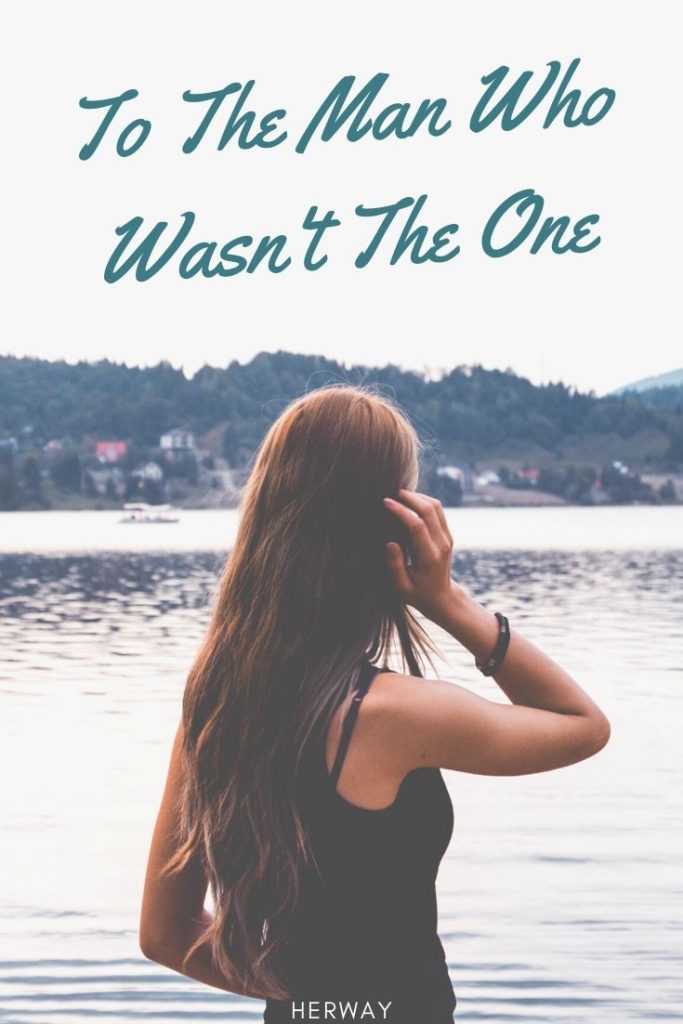 So, no, you were never the one for me. Instead, you were nothing more than a valuable and tough lesson I obviously had to learn.

If it wasn’t for you, I wouldn’t have realized that love shouldn’t hurt. That someone who loves you will never do you any harm and will never break your heart.

I wouldn’t have found out that people can spend years next to you, hiding their true colors. That a man can swear he loves you one day and then crush you to pieces the very next.

If it wasn’t for everything you did to me, I wouldn’t have known how forgiving I actually am. I wouldn’t know the importance of letting go and I wouldn’t have learned how to move on with my life after someone turns it into a living hell.

If it wasn’t for you, I wouldn’t have known that I won’t stay broken. That I can always put myself back together and that I don’t need anyone to help me do that.

I wouldn’t have known that I am a complete person without anyone else and that I don’t need a man to give my life meaning. I would never have put myself first and I would have never grown to love myself the way I did.

If it wasn’t for you, I wouldn’t have known that there exists a better man than you, who will love me the way I deserve. I would’ve never opened my heart to true love because I would have always remained convinced that your way of loving was the best and the only one that existed. And I would spend the rest of my life settling for less, without even knowing it. 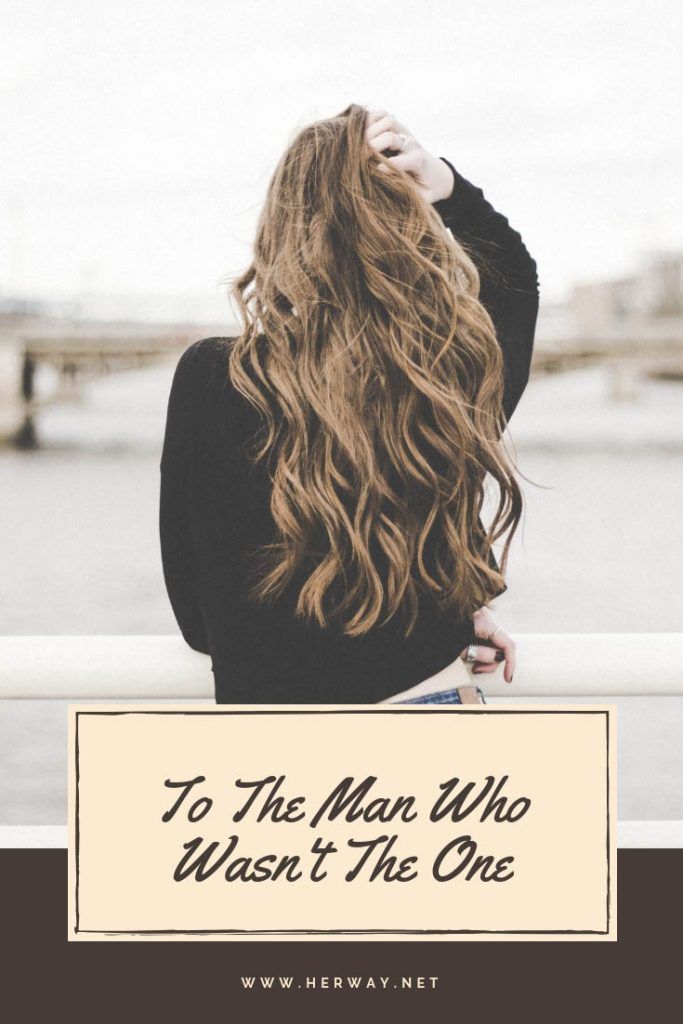