To a girl who was emotionally abused, love is something she has a hard time defining.

Her abuser changed her perception of reality. He used to say he loves her at one point, and soon after, that he would call her names and say the meanest things.

He used to hug her and kiss her then scream at her and break the plates as they would fight. Everything was always her fault.

He got so good at playing the victim that she really looked for the problem inside of herself. She thought that she needs to change. She thought she was the cause of her unhappiness.

You see emotional abuse made her think that she wasn’t good enough.

It made her think that she isn’t worthy of love and that most of the things that happened to her were somehow her fault.

It took her a long time to realize that it was never about her. She rebuilt her life.

She worked on her insecurities and got her self-esteem back. She gradually learned to love herself again.

Emotional abuse made her guarded.

She found her inner peace. She renewed her life. She became happy all on her own, and it took her so long to get there that she is scared to lose it. 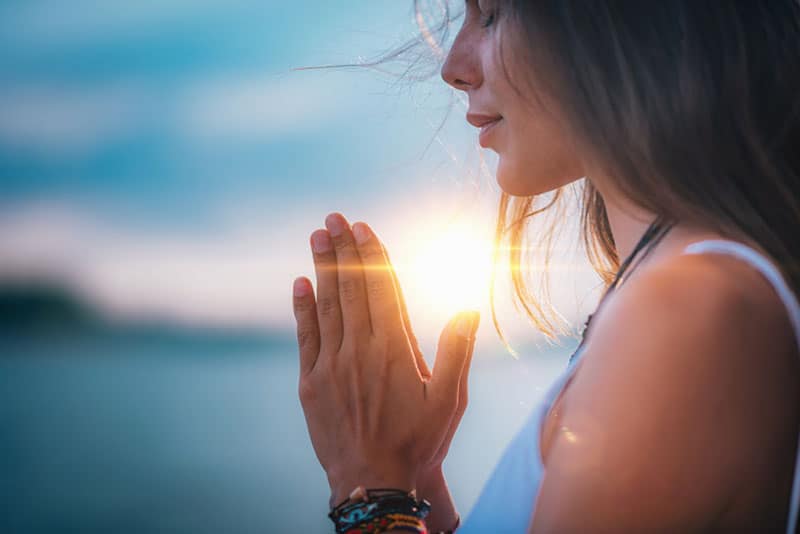 She is scared that somebody will hurt her again, take her back to the start and that all her efforts will have been in vain.

She keeps telling herself that not all men are her ex. That they are not all the same. But she can’t help being scared.

That’s why she needs someone she feels safe with.

She needs someone she can trust. That’s why she believes in taking things slowly and creating that trust with her partner.

Trust is no longer something she gives out freel. It needs to be earned.

She needs a man who will get that. A man who won’t mind reducing the pace and be everything she needs.

If she finds that man, she will lower her guard and not a minute sooner.

She needs someone who will make her stop fighting her feelings.

She is afraid to let herself go and really and truly feel. That’s why every time she sees that she is getting to close and too attached to somebody she backs down. 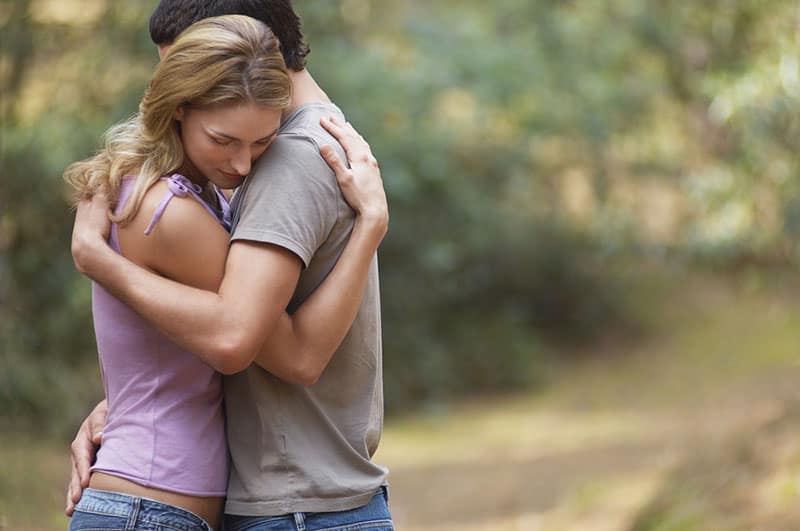 When she finds someone like that maybe she will give love a chance but not a moment sooner. She wants to feel as safe as possible before taking the risk.

She still believes in love, and she still craves it, but she has higher standards now.

If there is a silver lining in everything that she has been through it is that she learned just how strong she is and that she needs to love and appreciate herself more.

She learned those lessons the hard way, but at least now she has no problem with letting go when she sees the red flags of toxic and abusive behavior she has endured.

She would never again tolerate something like that again. She raised the bar, and her standards are higher now.

She is not being unrealistic. She just knows what love should never look like.

She knows that love shouldn’t lead you to emotional death.

She knows that love makes you fly. 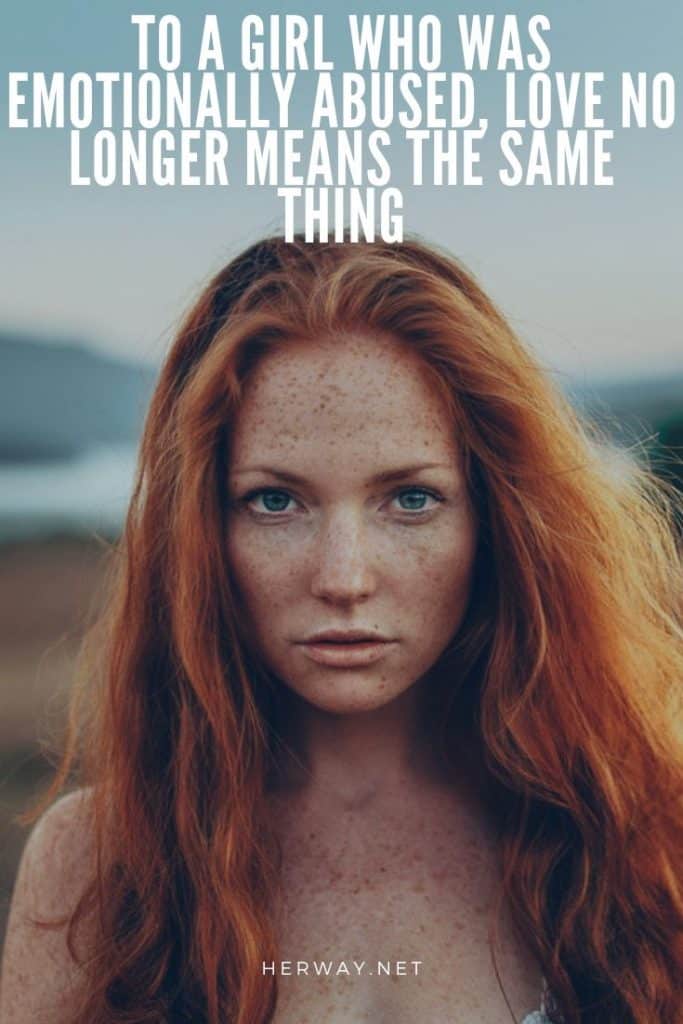