I bet it wasn’t. But you still didn’t do it. And do you know why? Because you are made of selfishness and self-satisfaction. Because you were greedy.

You were only focused on your own wishes and desires, neglecting theirs. They were fighting selflessly to win your love and what did you do? You destroyed all of their efforts in a second when you decided to cheat on them.

And don’t you dare tell them that it was all by accident. Cheating is a choice, not a mistake. Cheating means deliberately deciding to hurt another human being with your act of selfishness. 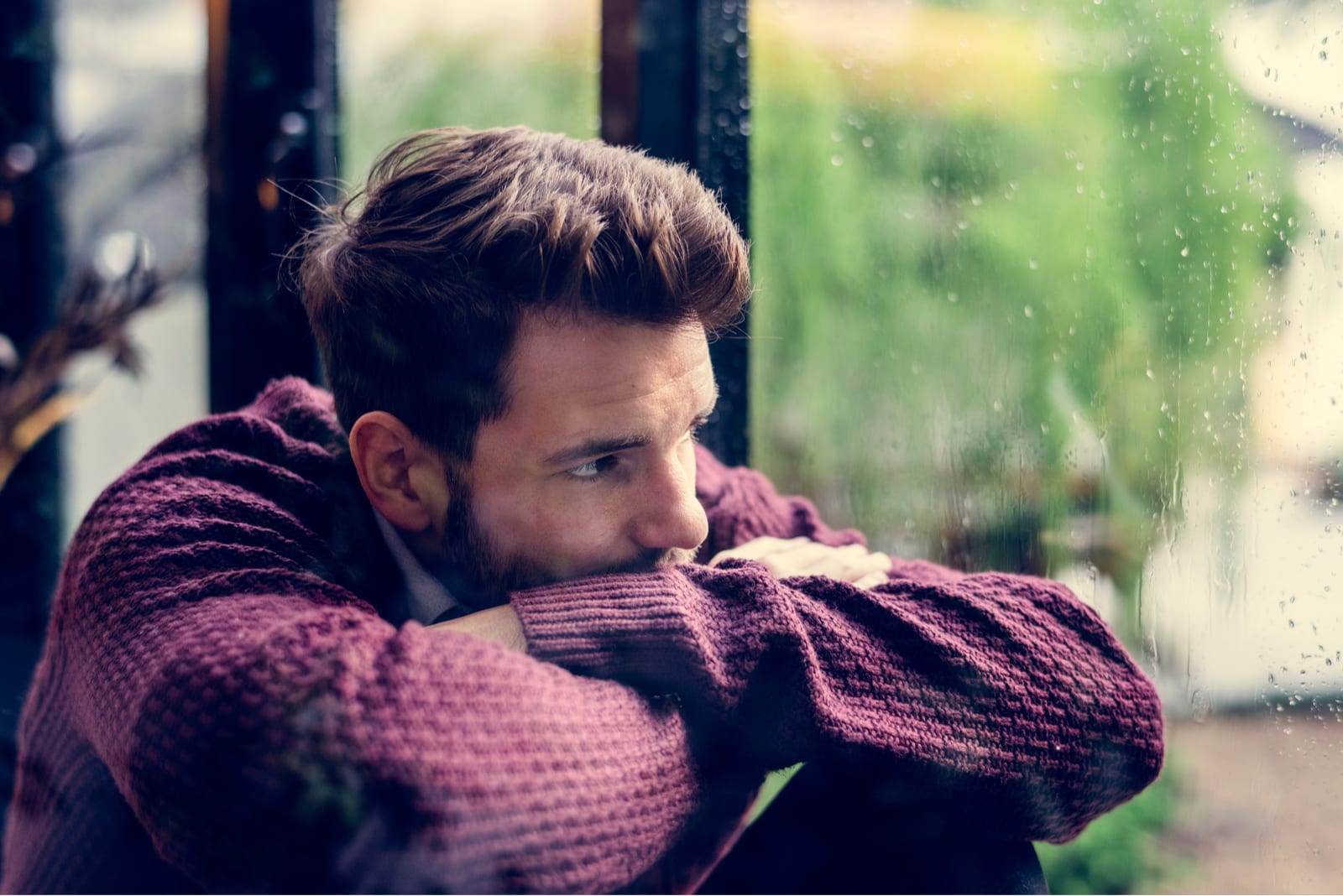 You made a choice to hurt them and to deprive them of happiness because you were too busy thinking only about yourself.

Forgiveness is an expensive gift that only people who are worthy receive. You don’t deserve forgiveness. You deserve the same things you did to them to happen to you because it’s the only way for you to understand the consequences of your selfish decisions.

The only thing you deserve is karma. You deserve to experience betrayal when you give all of yourself to someone you love.

You deserve to experience disappointment for making an effort in vain. You deserve to be constantly reminded that you’re not good enough and that you never will be.

And all of this will happen because karma is a bitch. Someday in the near future, you will meet someone who will treat you exactly how you treated others before them.

Karma will come to remind you of everything you’ve done in your past to those who loved you and who were there for you no matter what. 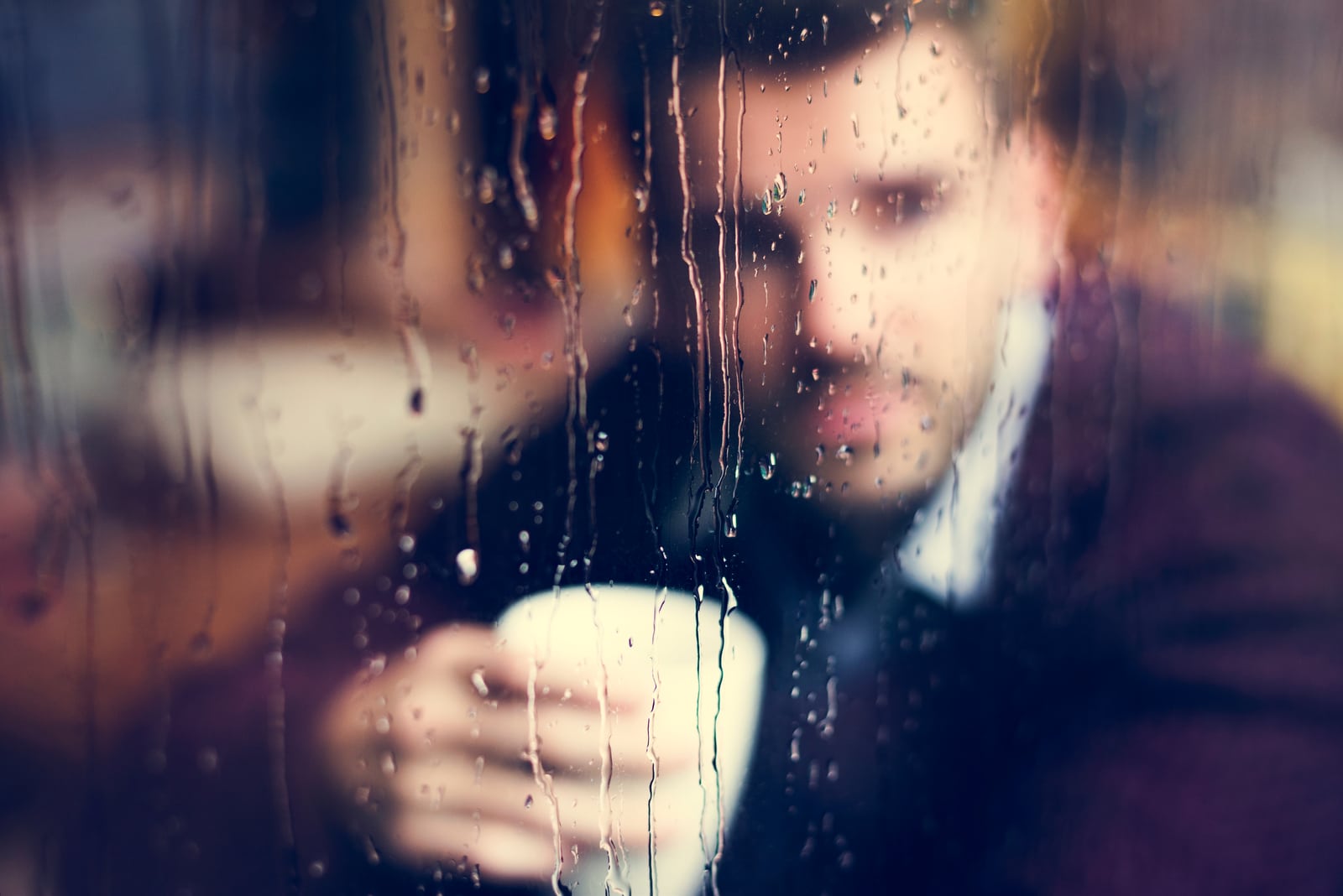 When you realize the consequences of your decision, it will be too late.

The moment you sit down and ask yourself ‘why me?’ you will realize that everything you did to them is now being done to you. And you’ll be sorry about that but it will be too late. You will rewind the past and you’ll understand that you could have spared them the pain you’re going through now.

You’ll understand how painful words can be, let alone actions. And when you realize all of that, know that they will be happy with someone else who’s treating them the way they deserve. And you’ll be sorry for not appreciating them once somebody else does.

Karma is a bitch that captures your heart and soul when you least expect it. It will turn your world upside down and make you pay for your every bad word, for their tears, for their broken heart and your selfish actions. 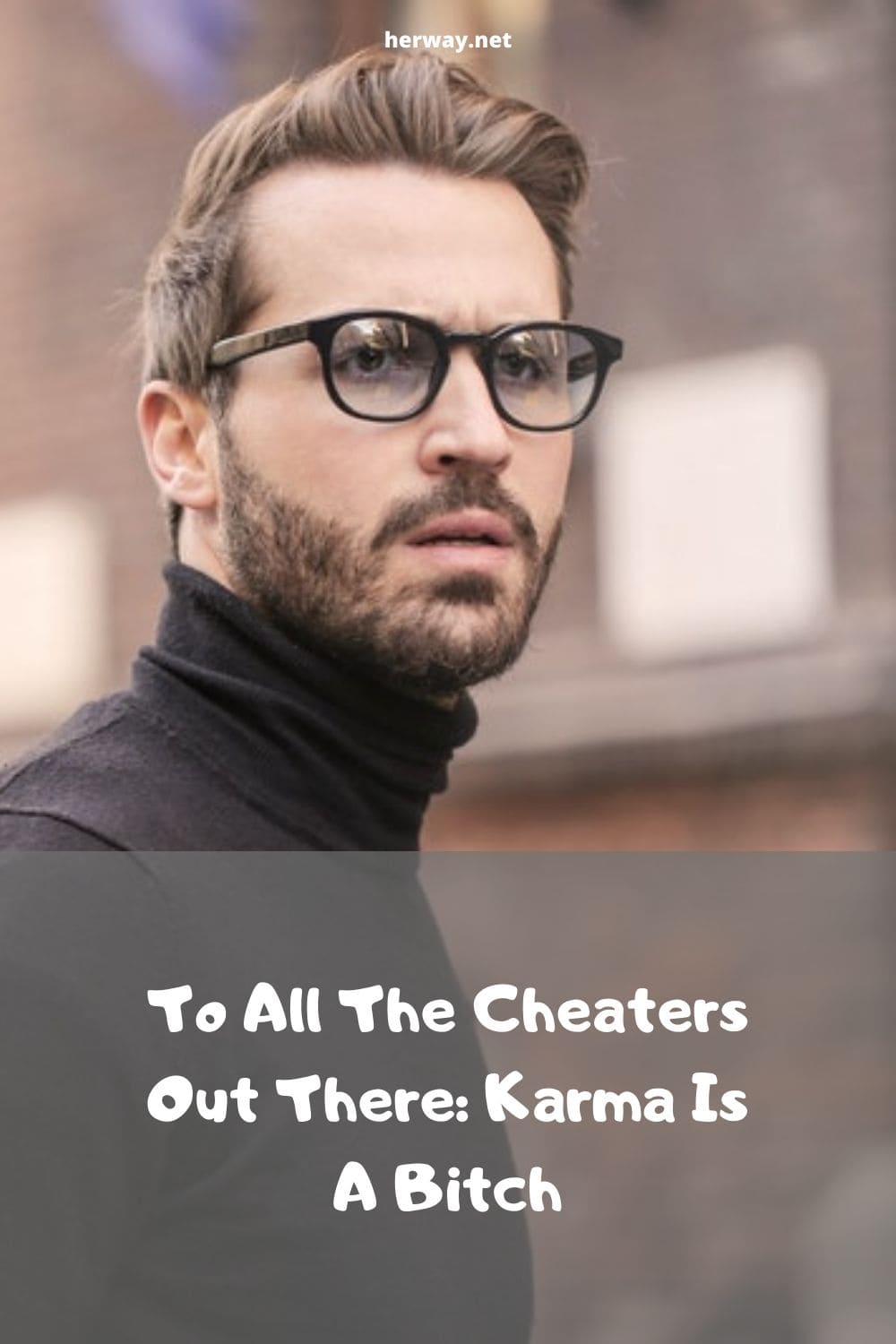