In order to save yourself, you’ve brushed her off. Because of the fear of being hurt, you never gave her a chance, a real chance.

You did even like try. It was a miserable effort. You didn’t allow yourself to feel while she was the one experiencing the feelings for both of you.

You let your past get in the way of your future. You kept looking back and seeing in her everything that ever hurt you.

She paid for every time your heart was broken. She was the one to carry all the pain at once—all the pain you’ve been through in the past, she lived all at once thanks to you.

In Japan, broken objects are often repaired with gold. The flaw is seen as a unique piece of the object’s history, which adds to its beauty.

She could’ve been the very gold for your heart if you gave her the chance. She could’ve patched it together with her love. 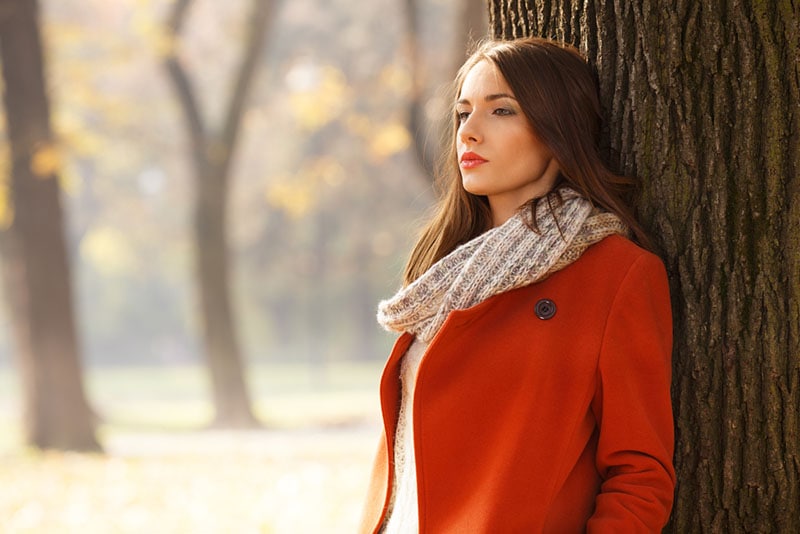 You got scared whenever she got too close to you. You couldn’t keep the distance forever. She proved to you she was different, but you still fought back as if she were your worst enemy.

You could’ve manned up and said all those things while you were sober. You could’ve come to her straightforward instead of letting the alcohol speak out of you.

She didn’t deserve to be lied to. You lied that everything was fine and you lied when you said ‘it was nothing’.

It was everything, but you didn’t let her see the real you, the raw you. You chickened out. 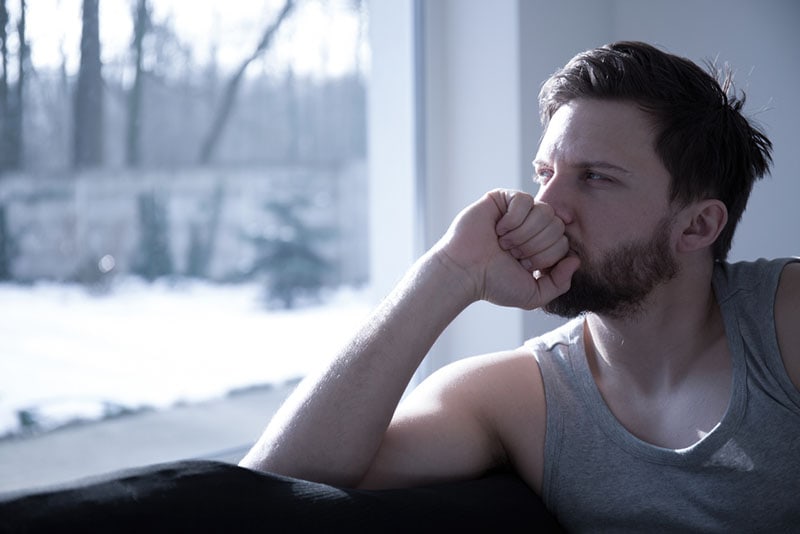 She didn’t deserve to be hurt first before you got hurt. You shouldn’t have seen your relationship with her as a competition—you wouldn’t’ve gotten out as a loser, but you were too blind to see it.

So, you chose to be the predator just to prevent yourself from becoming the prey.

Her only sin was falling for an emotionally broken man. But she didn’t know you were unavailable.

She knew you were damaged and she chose to love you despite your brokenness, damage and flaws. and what did she get in return? Well, she got broken.

She deserved a chance, just a small try, even the tiniest effort would’ve done the cham. You should’ve given ‘you’ at least one chance, but a real one.

And she fell for you. But instead of catching her, you let fall on her face. 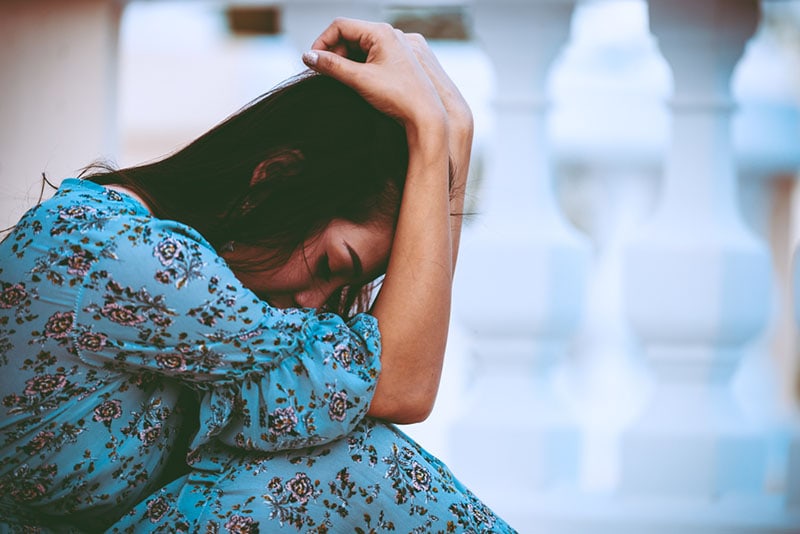 She didn’t deserve all the empty promises you made, she didn’t deserve to be led into believing you two had a future while you were only using her to feel better, to feed your insecurities and to not be alone.

Instead of using her and pushing her away, you should’ve let her in. She’d help you heal.

She’d show you that there is more to love and life than you’ve already seen. She’d loved you the right way. But you were too guarded and too selfish to do that.

Don’t blame it on your past or the hell you’ve been through. Because you could’ve made it, if you only gave her a chance.

You broke a good girl and, darling, this one’s on you. 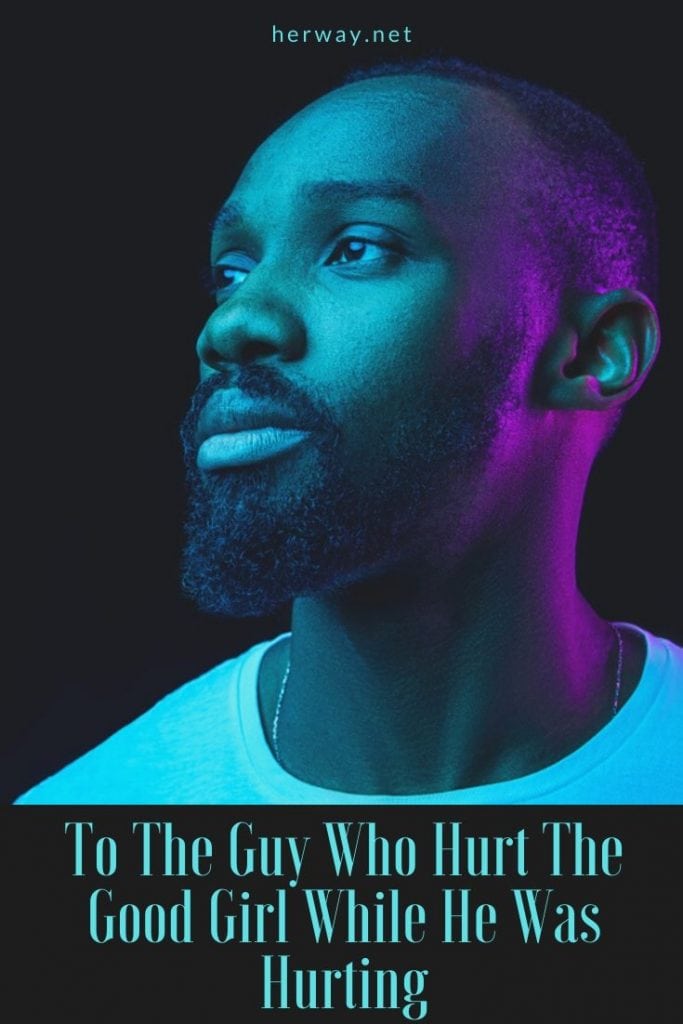