When you want an alpha man, you want a guy who knows what he wants and is not afraid to get it.

However, where is the line between this type of man and a man who shows traits of toxic masculinity?

What is the difference between a strong guy who can go shoulder to shoulder with you through life and a man who thinks he is tough but is actually a chauvinist?

Well, here are 5 signs of toxic masculinity that are also red flags you should run for your life from. 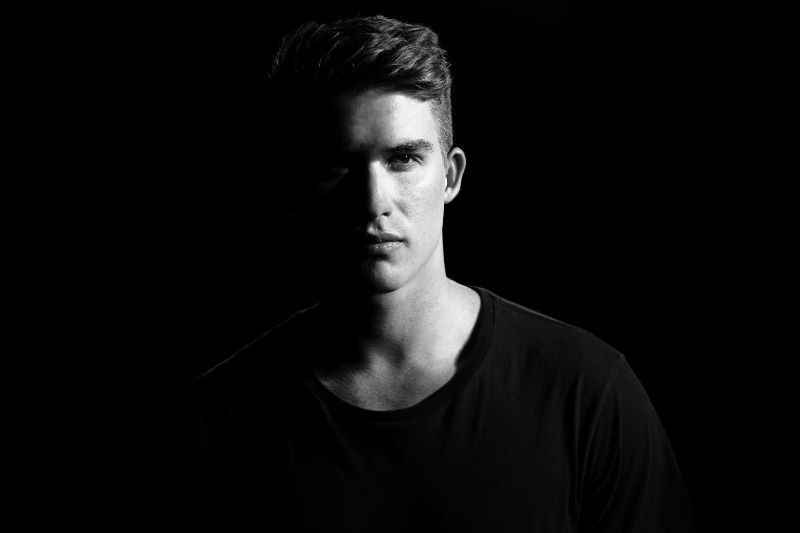 The only important thing is that both of the parties involved are happy at all times.

However, when you’re involved with a guy who has toxic masculinity traits, his ego always comes first.

His feelings are more important than your mutual happiness and the success of your relationship.

For him, what matters is that he always turns out to be right. It’s crucial that you always end up agreeing with him and obeying what he has to say. 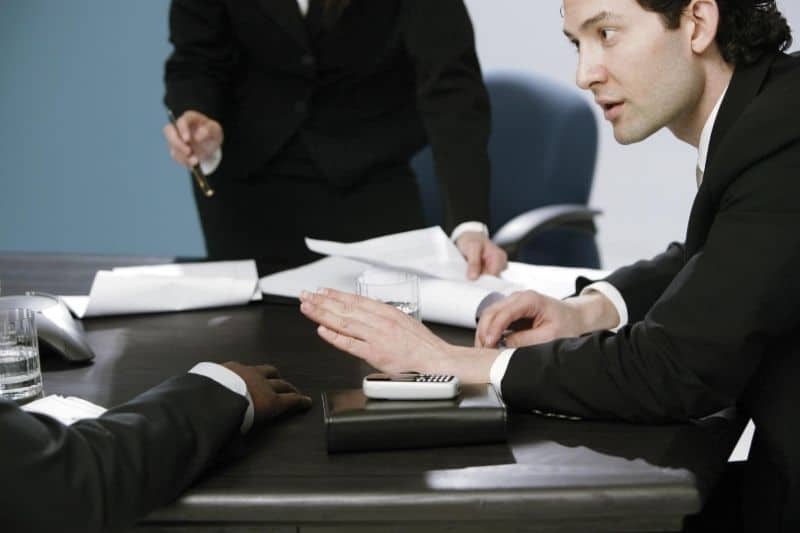 This kind of man has the urge to be dominant at all times and on all occasions.

He’s not just like this in romantic relationships, either – he behaves this way in all other areas of his life.

Whenever he is with friends or coworkers, he always has to be in the center of attention.

He expects everyone to follow his lead and to listen to whatever he has to say.

Even though you might find this amusing when you first meet him, this man’s desire for dominance will start to bother you eventually.

To put it simply, this man is extremely old fashioned.

He might theoretically support women’s rights but in practice, things are quite different.

He thinks that he is more important than you, just because he is male. His needs should come first and everything he says should be approved.

He doesn’t mind you having an opinion, as long as it doesn’t differ from his.

He expects you to spend your entire life nodding your head and following his lead.

When it comes to marriage, he would prefer it if you didn’t work. He would like you to stay at home while he would be the only income provider.

Basically, he wants you to be submissive to him in all areas of life.

This guy may never tell you that he considers you to be less worthy just because you’re female but he certainly acts that way sometimes.

See Also: 10 Signs He Has A God Complex 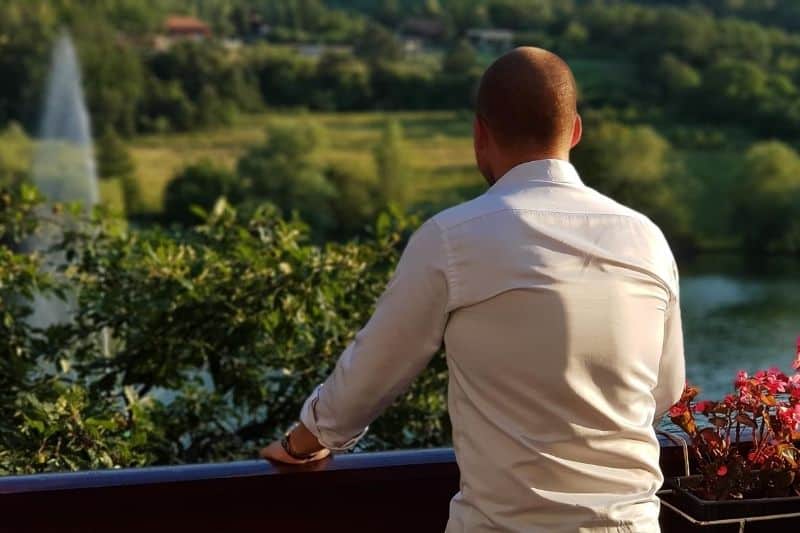 A guy with toxic masculinity traits will never show you his vulnerable side.

It doesn’t matter how long you have been together and how serious your relationship is, this man will never fully open up to you.

The problem with him is that he often forgets that he is a human being made out of flesh and blood.

He refuses to be exposed in front of others, including his life partner.

He thinks that being vulnerable is equal to being weak and that is the last thing he wants someone to think he is.

At all times, even when he is going through the worst hardships, he wants to be perceived as a tough guy, unbothered by anything.

He doesn’t cry, doesn’t show sadness, and doesn’t admit to ever being in emotional pain.

In fact, this guy acts like he can take whatever life throws at him, completely unbothered. 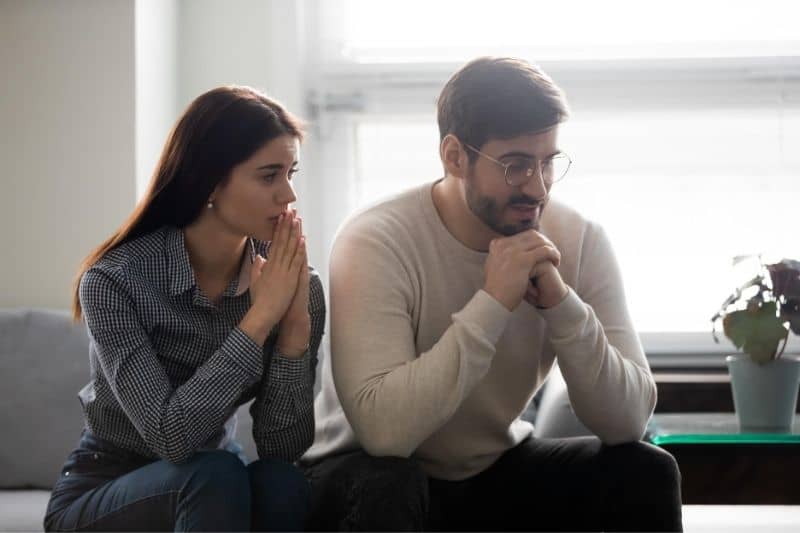 The next sign of toxic masculinity in your boyfriend is the desire to control.

However, this doesn’t mean he is necessarily a possessively jealous guy who wants to control all aspects of your life.

Instead, he is obsessed with emotional control – and it all starts with him hiding his feelings.

He’ll rarely tell you that he loves you let alone show you that he couldn’t live without you. Over time, this issue becomes a bigger and bigger problem.

This kind of man needs to be constantly convinced that you’re the one who loves more.

So, you end up begging for his love and attention.

After a while, these behavior patterns become a habit. Even when he wants to show his true emotions, he simply can’t. 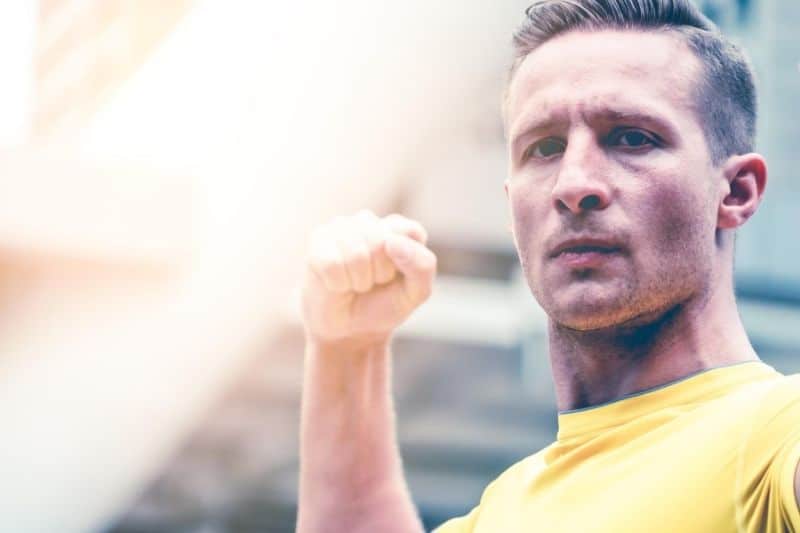 It doesn’t matter that your boyfriend has never actually hit you.

The harsh truth you probably refuse to admit to everyone – including yourself – is that he’s been showing some signs of aggression.

He gets violent when things don’t go his way. He might grab your face or throw something, just to avoid punching you.

Please, don’t ignore this because it will only get worse.

In fact, this is a red flag that he might show his true, abusive colors, later on. 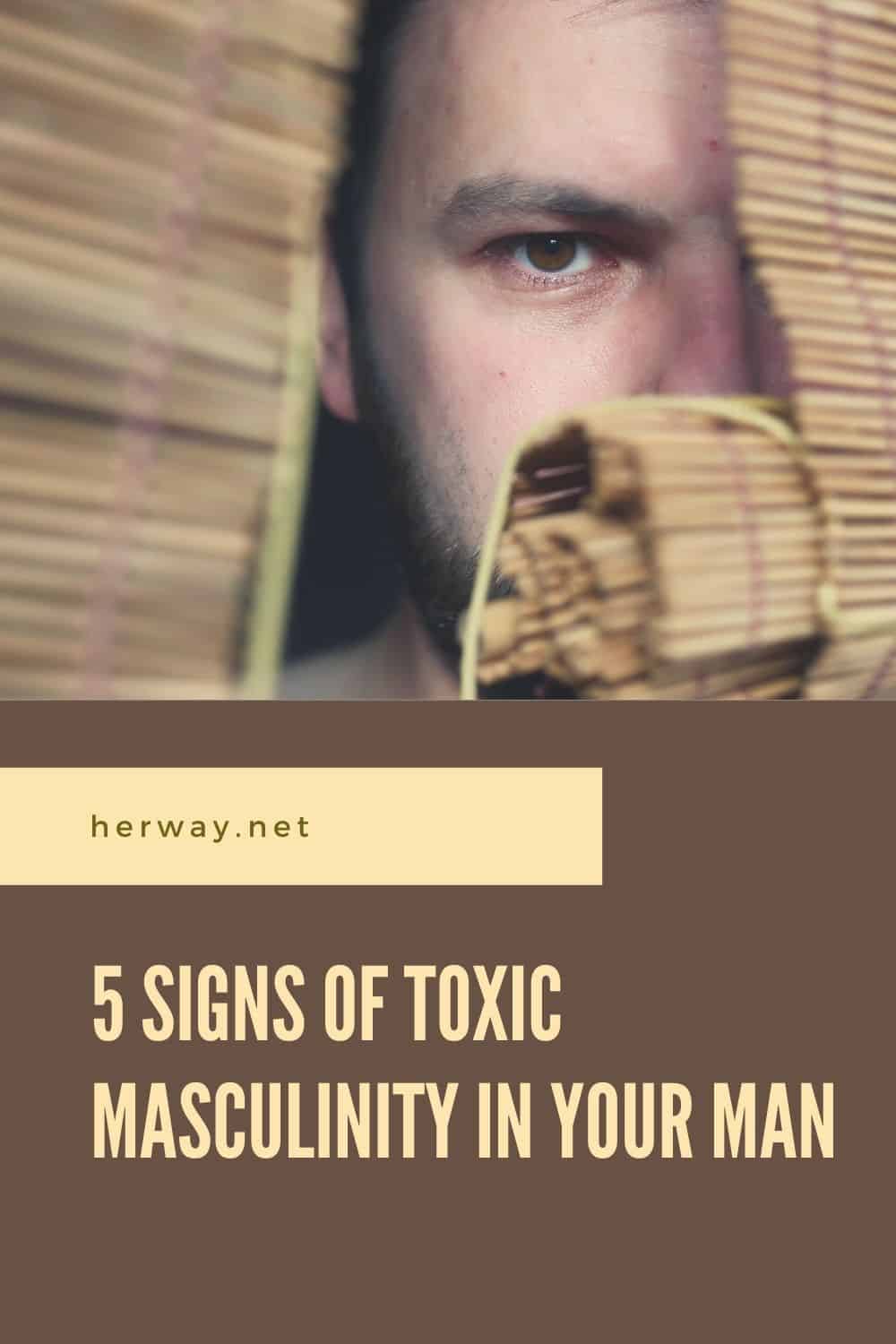 […] in hand with his protective nature. I’ll be honest with you: every Scorpio male has a bit of toxic masculinity in […]

[…] just in case, let’s revise our knowledge about toxic masculinity. Oxford dictionary defines it as “a set of attitudes and ways of behaving stereotypically […]