Do any of you sometimes feel misplaced in time and space?

What I want to say is: Our whole generation grew up in the time when this whole smartphone craziness wasn’t around and suddenly it became something mandatory and unavoidable.

I get it. That’s how it is and it’s an overall good thing. But sometimes it just goes too far.

I can’t lie, at times I feel like I’m too old for the never-ending new things and constant updates. I just don’t have the capacity.

What about the people who love the slow life? What if I’m an old-school girl?

I’m not afraid to say that in some ways, yes, I’m old-fashioned.

I believe in first looks and first touches. I believe that smell and fragrances are the most powerful things humans can experience.

Why should I rob myself of those simple yet meaningful things in life? 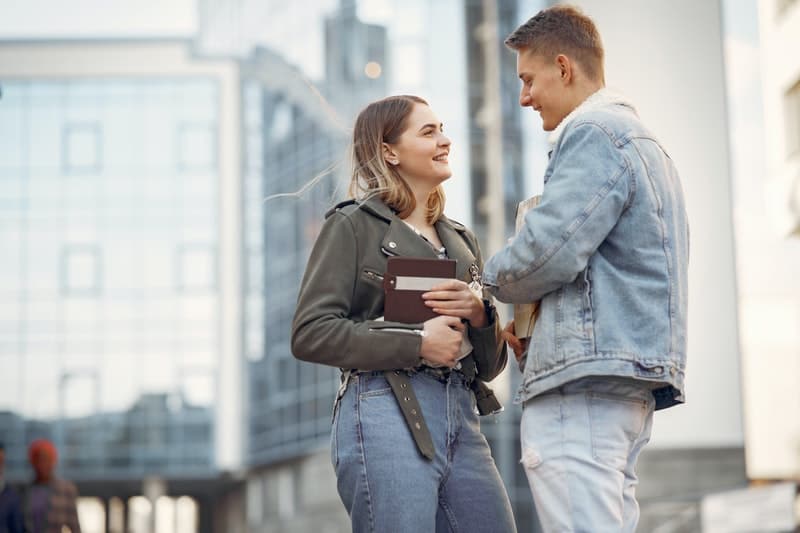 I believe in the power of human intuition and chemistry. I believe in love at first sight.

The screen will never capture the spontaneity of the way they move.

Nothing will ever replace the softness and grace of the first touch or strength and mystery of the first look.

I love it when things unfold in a natural way. I don’t want to plan or calculate my love.

I want to hear his voice for the first time. That sweet excitement of hearing your name.

I want to accidentally fall in love when I’m least expecting it.

I don’t care if I sound like every other romantic movie (made before ’10!) I just want genuine things.

I refuse to admit that texting comes even close to the good old conversation at some beautiful place while you look at each other’s faces and notice every little change in each other’s eyes and voices. 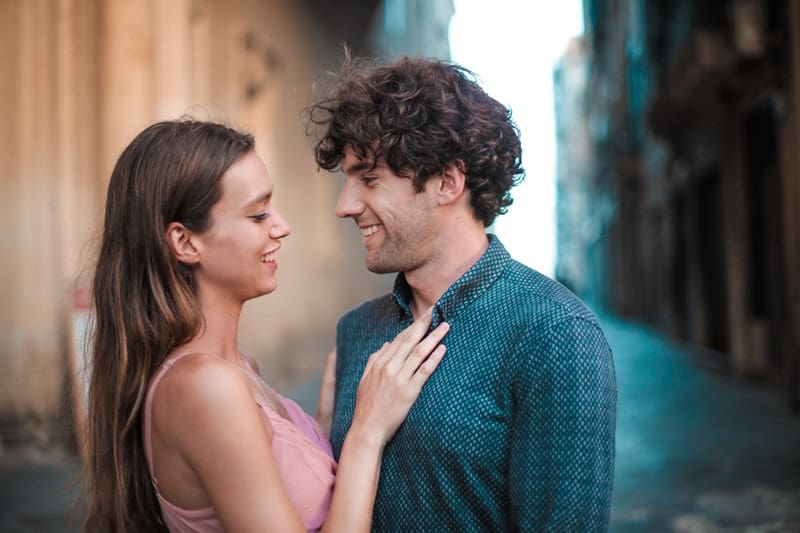 It’s all convenient and nice – but it just isn’t it.

I can’t be the only one who thinks this way, yet people who agree are nowhere to be found.

The world became a little colder when it chose to replace touching skin for touching the screen. I definitely felt that.

Still, I know humans are humans, and one way or another they will always crave the same things. The only difference is they’re attracted to different wrappings.

I know my wrapping looks a lot more old-school and whimsical than clean and minimal, and that’s okay.

The only thing I do mind is pushing the same narrative onto everyone and demanding everyone thinks and does the same.

As I mentioned before, I want my slow life, skin touches, and scents. I don’t ask for much.

I wish there were more men who appreciate this and don’t insist on starting things here and now. 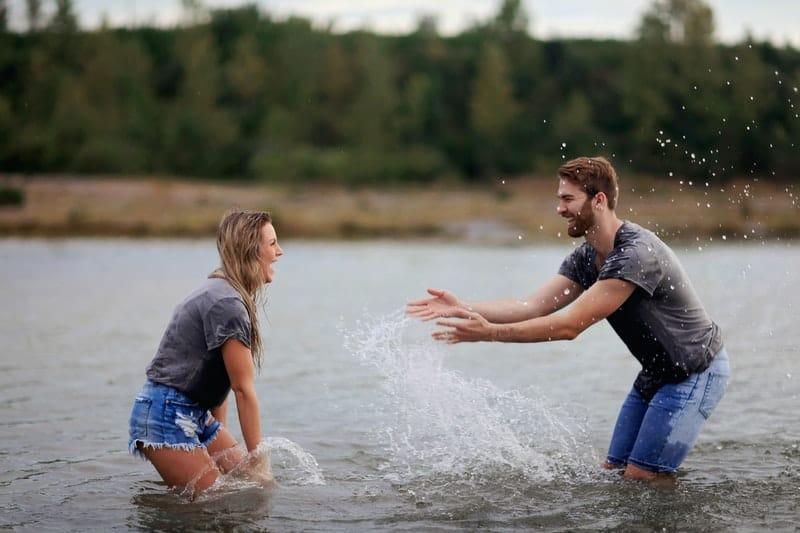 I want that old-school playfulness and thrill when the affection starts getting stronger.

I’m no film noir actress from the ’50s, but I do like the look and style.

I don’t want the world and life to lose that beautiful feeling of mystery.

Not everything has to be known right away, sometimes it’s better to get into things and people gradually, and build affection little by little.

I don’t want to get food at the drive-thru – I want to cook dinner, sprinkle some love into it, then set the table, drink some wine, and talk for hours.

I think that that kind of love lasts longer and has better roots because it actually starts from the bottom and not from the top.

Bottom line: Old-school stuff always seems to have a more visible soul than anything else, and that’s exactly what I’m missing and craving.

I guess that an old-school person like me just loves a little differently. 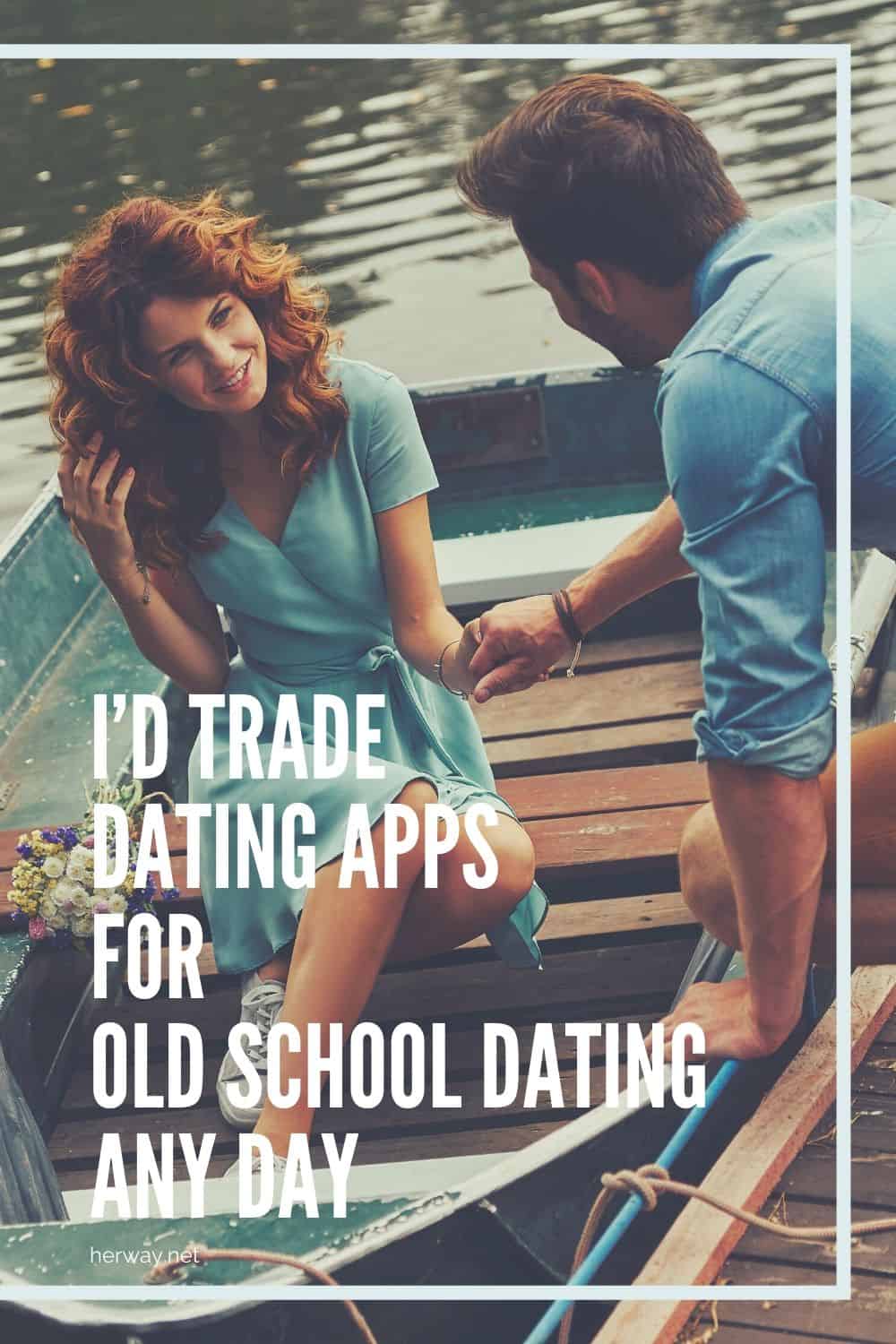