The truth is, if a man wants you, nothing will keep him away from you.

Another truth but this time an ugly one, is if he doesn’t want you, nothing can make him stay.

And the only confusion that could be created is when you refuse to accept this.

The only complication that can occur is if you start making excuses to escape the truth. And this is the truth.

Nothing will stop him from pursuing you—if he truly wants you.

Regardless of how much pain you are in, the truth is always the better option. It’s always better to be hurt by the truth than it is to be comforted with lies. Because the truth always comes to the surface and by lying to yourself you’re just prolonging the agony. 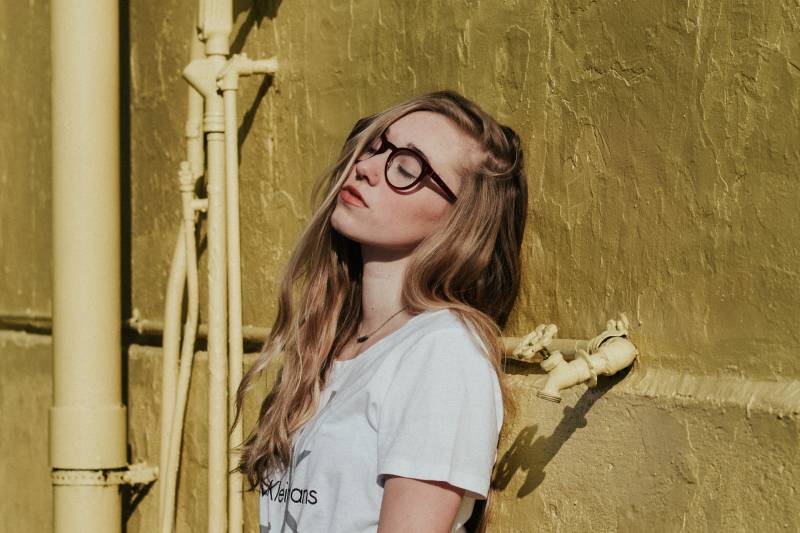 If he isn’t pursuing you then you need to know that he truly doesn’t want to be with you.

He could be with you, but he could also be with someone else. It doesn’t make any difference to him. So why should you stick by the guy who’s indifferent toward you? Well, you shouldn’t.

If he isn’t pursuing you, he isn’t ready to commit.

He isn’t ready to give all his time to a single woman. He isn’t ready to say no to all other women and to give up all the options he had until now. And the other thing you need to realize is that you’re just wasting your time with this kind of guy.

If he isn’t pursuing you, he isn’t ready to work to keep you. He’s just letting you go so easily.

Perhaps he’d like to have you, but only if you’d do all the work. And if he isn’t ready to put in any effort, if he isn’t willing to work to keep you, then he doesn’t deserve you. 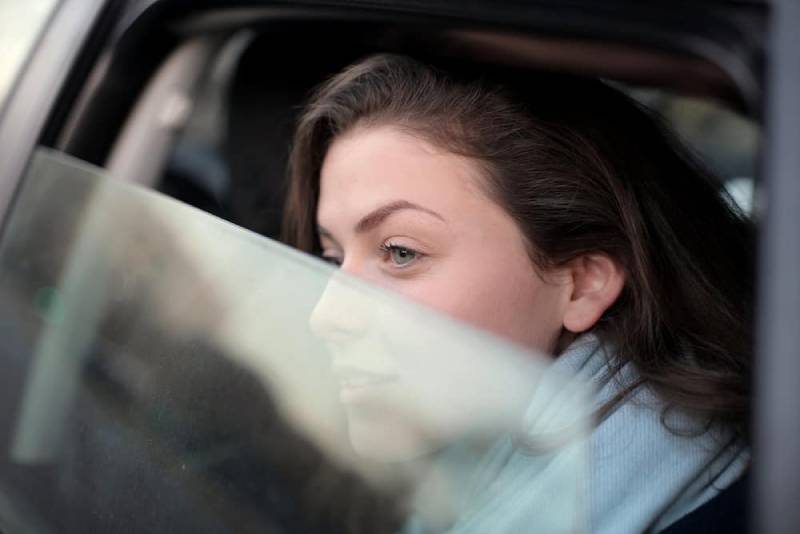 If he wants to be with you, he won’t blame the timing.

Nothing will be wrong with the timing, and you know why? Because he’ll make sure it’s the best time possible to have you in his life.

He won’t see you as someone who walked into his life when it was a mess but rather as someone who came at the right time to help him make sense out of all his mess.

If he wants to be with you, he won’t make you wait until he figures everything out. Because everything will be figured out with you in advance.

You’ll be the one who will make him feel like his life formed a whole circle when you walked in. He’ll seek encouragement and strength in you, you’ll be his motivation and his guiding star. 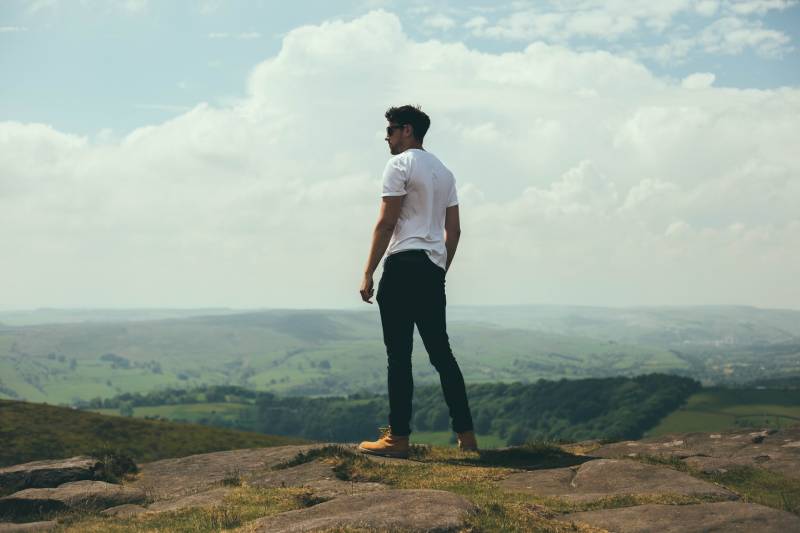 They resolve all complications so they can be with the woman they want. They make an effort and there is a huge difference.

The truth is, nothing will stop him from pursuing you if he truly wants you.

Real men don’t hide behind excuses. They don’t play games. Because they let boys do things like that. A real man steps up his game and goes after the woman he wants to be with.

When a man likes a woman, he makes sure she’s aware of that.

He bends over backward to make him notice her, he does everything in his power to make her fall for him.

He makes sure he’s the man she deserves, he works on himself, he works on any obstacles and makes them go away instead of just giving up or coming up with some bullshit excuses as to why it can’t happen.

We all need to grow up and accept this truth. Because this is the ultimate truth—nothing will stop a man from pursuing a woman if he truly wants to be with her. But if he doesn’t, there aren’t words, actions or a love big enough to make him stay. 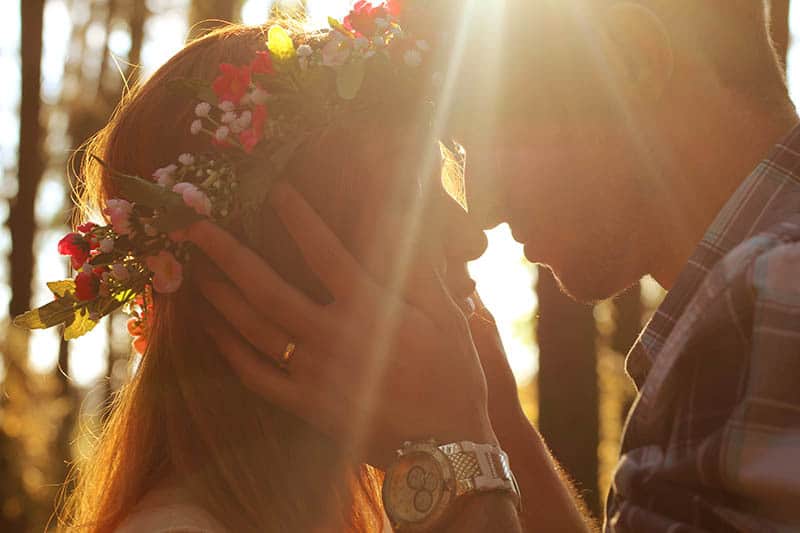 Because he won’t stay unless he truly wants you. Remember this: a man will always show you where you stand in his life by the way he treats you.

If you need to ask him where you stand with him, the answer is probably nowhere. If you need to pursue him, then he doesn’t want to be with you.

He’ll display his feelings openly, he won’t make you wait for him or anything else and he won’t be making excuses but instead making it happen. Anything else is pure proof he’s an immature man who doesn’t know what he wants. And it’s a sign for you that the time has come to look for someone else who actually knows what he wants and who wants to be with you.

That was a super week analysis. Obviously you are completely uninformed North care to give advice that you don’t research who this person is. I bet he goes to shit that would make you put cigarettes out in your eyeballs. Everyone goes a little downhill sometimes people are lucky to find people and keep them safe until they find the right direction or sometimes life just sucks when you go to bed cringing every night about the stupid shit that you’ve done. Yes I lied but what’s going blow your mind is everyone lies and yeah it sucks but in the two weeks took me to get back into The full swing of life a great paying job and sobriety all after being so stupid I couldn’t see what was in front of me so may not be a bad idea to not judge and it would probably be good idea if you did care to meet him as you know there are always two sides. There is no time limit for me the only satisfaction that there could be at this moment is to write the wrongs The best I can but be truthful and honest and everything this blog is great but having two sides good really do people good instead of just giving people a shitty advice nothing you using is factual it so whatever high school dramatic relationship advice you were given. That shows so much weakness. U will Spend the time into your senior age and still will not be as mentally strong enough to figure out what I did at 13 lol