Whoever looks at our relationship says that you were the bad guy of the story. You were the villain who turned our romance into a living hell.

No, these are not only the people who know my side of the story. Everyone, including our mutual friends and even those close to you, think the same way.

You were the one who kept hurting me while I was pretty much flawless the entire time. Well, the truth is that I had my share of mistakes as well.

No, I never did YOU any harm but I did make myself miserable. I never betrayed you or deliberately did anything that might break your heart.

In fact, my only mistake was believing that you would change. I wasted years of my life waiting for a miracle that would never come.

For the entire length of our relationship, I kept hoping that things would be different. Every time you treated me like crap, I deceived myself into thinking it was just a phase that would go away.

Even when you were showing me signs that you couldn’t care less about me, I made excuses for your shitty behavior. I justified you by telling myself that you were just bad at showing love.

I wanted to believe that you couldn’t live without me, the same way I couldn’t picture myself with any other man. I wanted to think that one day, you’d wake up and realize what you were doing to me. 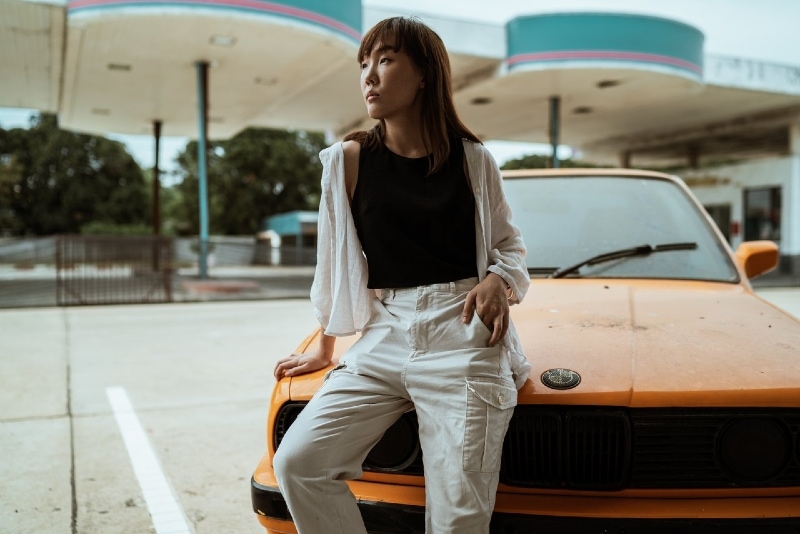 I kept hoping that you’d finally understand that you were not giving me enough love or attention. That you’d see how unhappy I was by your side and that you would do something about it.

For all those years, I kept waiting for you to magically turn into the man I deserved to have. That you would reveal your good side and that you would show me all of my efforts hadn’t been in vain.

No, I don’t blame you for this. If we’re being honest, you never gave my thoughts any solid background.

You never showed any signs that this might eventually happen. You never did anything to substantiate my expectations.

Nevertheless, I still had them. It was something I was holding on to, the only ray of light at the end of this tunnel of darkness called our relationship. It was my last straw of salvation.

After all, if I had taken my rose-tinted glasses off, I would have had no other choice but to see the truth.

I would have had to admit to myself that you were a toxic manipulator who would never reciprocate my love and effort.

If that had happened, what more excuse would I have to stay by your side?

The worst part was that all along, you were perfectly aware of this. You took me for granted to the point where you genuinely believed that I could never stop loving you, no matter what you did to me. 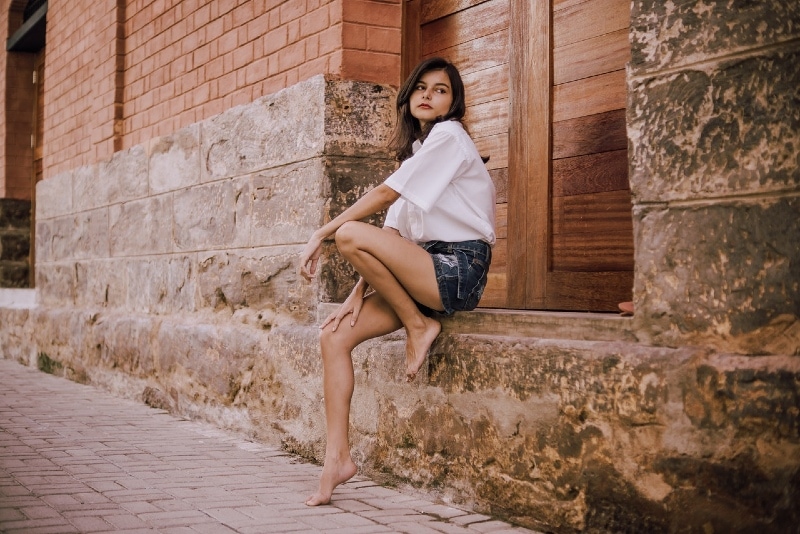 You thought you’d acquired so much control over me that there didn’t exist an option where I was leaving you.

You were so sure of yourself that I would keep on hoping for a change that would never come. Ever.

You were certain that I would never walk away from you and that I would be satisfied with your breadcrumbs for as long as I breathed.

Well, that was your biggest mistake. Because guess what? Despite both of our expectations, I did leave.

I did turn my back on you and I never looked at you again. I left you in the past where you belong.

You see, after all these years, I finally stopped putting effort into something that was doomed to fail. After all this time, I looked at you for who you really were.

Most importantly, I started loving myself more than I ever loved you. I took you off the pedestal I put you on ages ago and finally gave myself the number one place in my own life.

Yes, killing all the hope in me was difficult. In fact, I never thought I would make it.

However, I succeeded, didn’t I? It finally got to me; you never had any intention of changing because why would you? After all, losing me was something you never dreamed of happening.