If I could just peek into his mind and see what he is thinking. Is he thinking about me at all? Does he know the color of my eyes and the way in which my freckles form a Milky Way on my nose? Why does he feel so close at one moment and so distant in the next? Is he fighting his feelings or is he just stringing me along?

Millions of questions must be running nonstop through your mind when you find yourself hooked on that one unattainable man. For you, there is no other like him in this world. Nobody can awaken your feelings and make you feel as alive as he can.

On the other hand, nobody can make you feel as down as he can either. Tears roll down your face every time you are alone, waiting for him to show up when he said he would…when you fall asleep without that text goodnight because he forgot to send it…when you are left for too long without his hugs.

You measure the time in the moments you have spent with and without him. When you are with him, time flies and your heart beats so loudly that he can hear it. It feels like a dream that ends too soon every time. But when he is away, minutes feels like hours, hours like days and days feel like an eternity.

His unattainability might have been interesting at first. But you always hoped that he would change. The crumbs he was serving you might have been enough at first, but they are not now. You want more now—more of his time, efforts, investments and reciprocity.

You deserve so much more. You will have so much more. But not with him. You have to let him go and find your happiness elsewhere. Start finding it within yourself and one day, somebody worthy will come along to add to your bliss.

Don’t stay somewhere where you are not appreciated. Don’t let him come in and out of your life like you are a stop along the way. Don’t waste your time on someone who has one foot out of the door at all times. Break the spell he has on you and see him for who he really is.

Don’t chase someone unattainable. Guard your heart for the man who is going to be all in. The man who won’t play games and be only partially involved. The man who will never make you feel like you are alone in all of this. The one you can trust. The one who is ready to be all that you need. 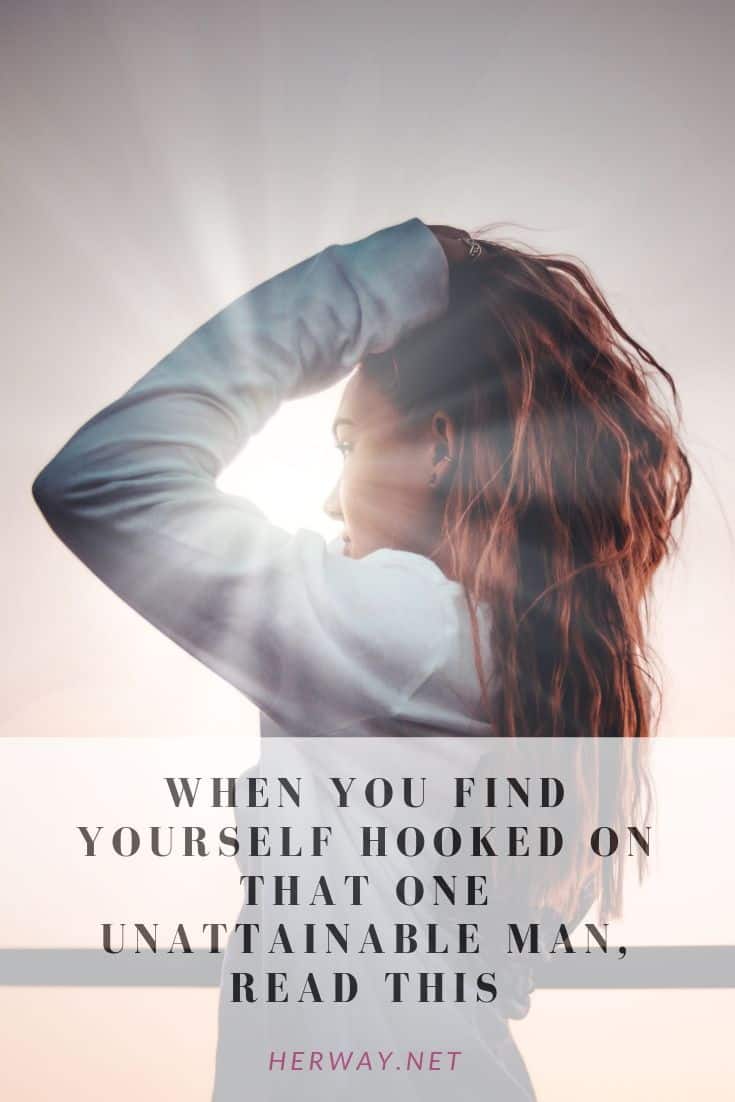 […] kind of man will never be able to commit. If you want to get married and your man keeps using this excuse, think about if you really want to […]

Read This If You Feel Like His Second Choice

[…] the truth is quite different. The truth is that none of this is your fault. This man isn’t giving you his entire self and that is exclusively his […]