So, there was this great guy you loved more than anyone else in this world… BORING. Let me try again. No, he wasn’t an amazing guy, but he was close to being one.

He was just a regular guy who happened to win your heart at the most inconvenient time for him or you. In your eyes, he was a guy who would do anything for you until you realized that this wasn’t really true.

Yes, he texted and called you frequently, you laughed and had the time of your life, and you also had your fair share of arguments and fights.

From a regular guy who somehow succeeded in winning your heart, he became just a memory. Or did he?

He became a person you wish you’d never met because now you have to deal with another set of challenging problems for even the strongest of people: Will he ever come back? Should I let him go or keep texting him until he chooses to acknowledge my existence?

Your friends have always been your biggest support system (especially during tough times), but unfortunately, they can’t help you with this one. But maybe I can.

Here’s the thing, my brave ladies: Men almost always come back if you give them enough space to do so.

Will he ever come back to you if you beg him? 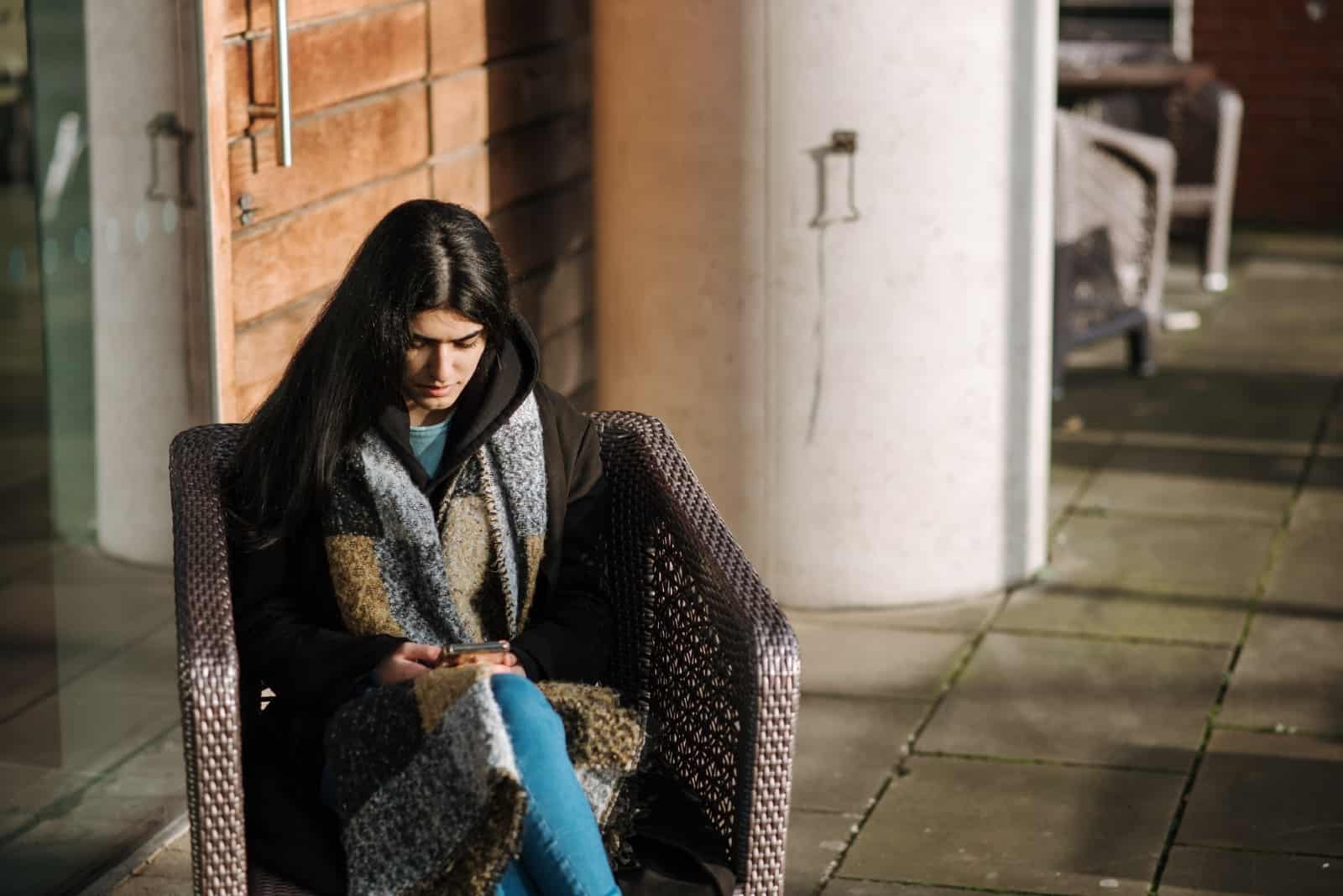 To help you understand why begging is the most toxic thing you could ever do, here’s how your man would see you if you were to beg him to come back to you: OMG, she’s obviously desperate. She doesn’t have her own life, and that’s why she needs me. I don’t want to be with a woman who needs me. Instead, I want her to want me.

Long story short, by begging him to come back to you, you’ll lose him forever and not because you’re not an amazing woman but because you think you’re not.

Self-confident women NEVER BEG for things they don’t have at the moment.

They live their best life and let men know that they don’t need them to make them happy. Begging someone is a strong sign of a lack of self-confidence and self-worth.

I’ll be direct: Fall in love with yourself, and you’ll never have to beg any man to come back to you because they’ll never leave in the first place.

Will he ever come back to you if you continue texting and calling him? 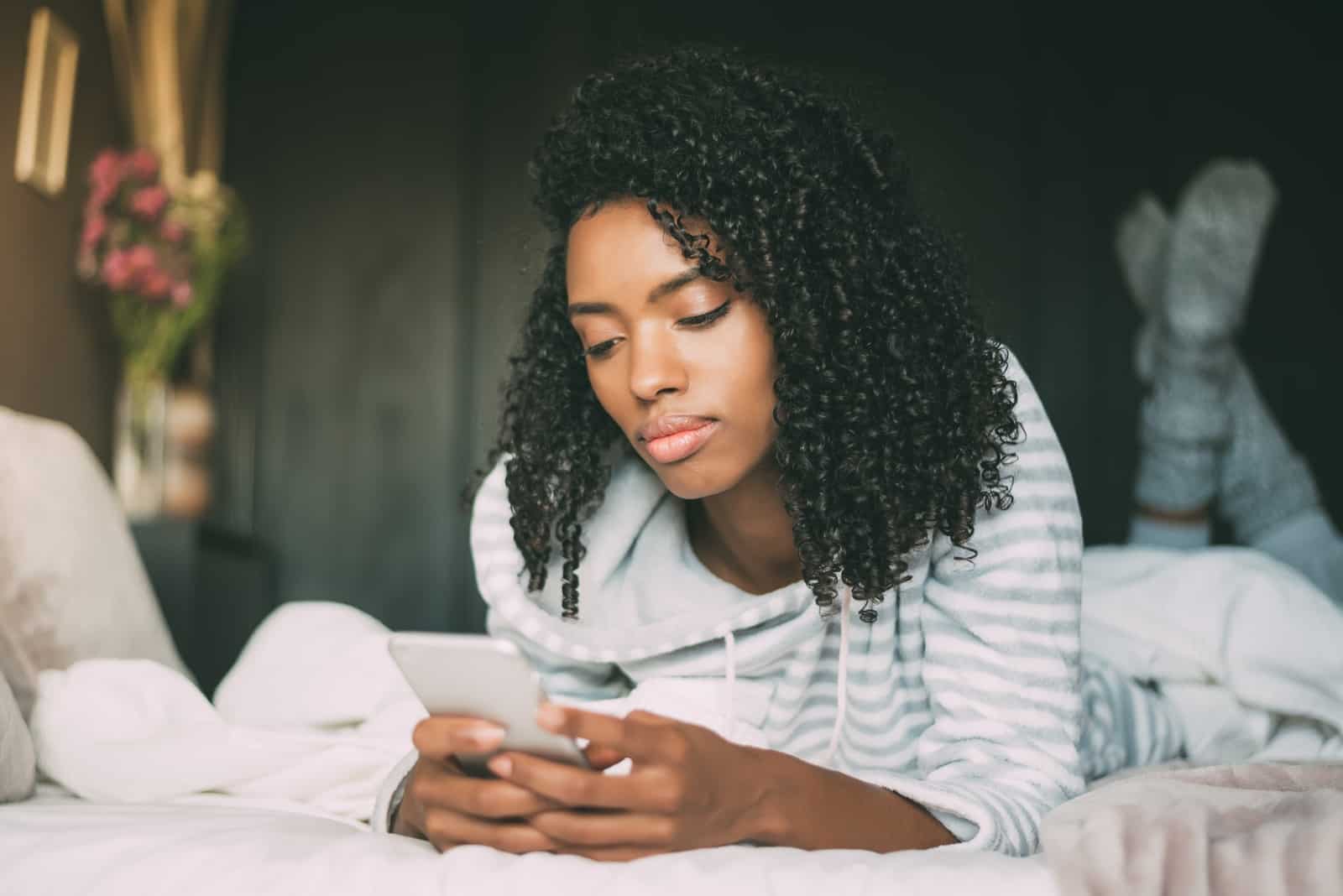 It’s late at night, and you’re watching a movie or texting with your friends, trying hard not to think of HIM – the person who is the main cause of all your misery at the moment.

Just as you’re about to go to sleep, your mind and effort to resist texting him fail you:

(Five minutes later): What have you been up to?

(Half an hour later): I was wondering if you could help me with (something)?

I have a confession to make: If there’s one thing I hate the most in the whole wide world, it is a man’s divine ability to ignore a woman.

I’m pretty sure they enjoy this. They probably live for it.

And that’s why, my dear lady, you shouldn’t let him play you. Don’t text him and don’t call him if you want him to come back to you.

Show him that you have more important things to do at the moment than text him (even if the truth is otherwise).

If you want a man to come back to you, you need to let him know that you’re having the time of your life with or without him. Texting or calling him frequently certainly won’t leave that impression.

Will he ever come back to you if you let him know that you need him? 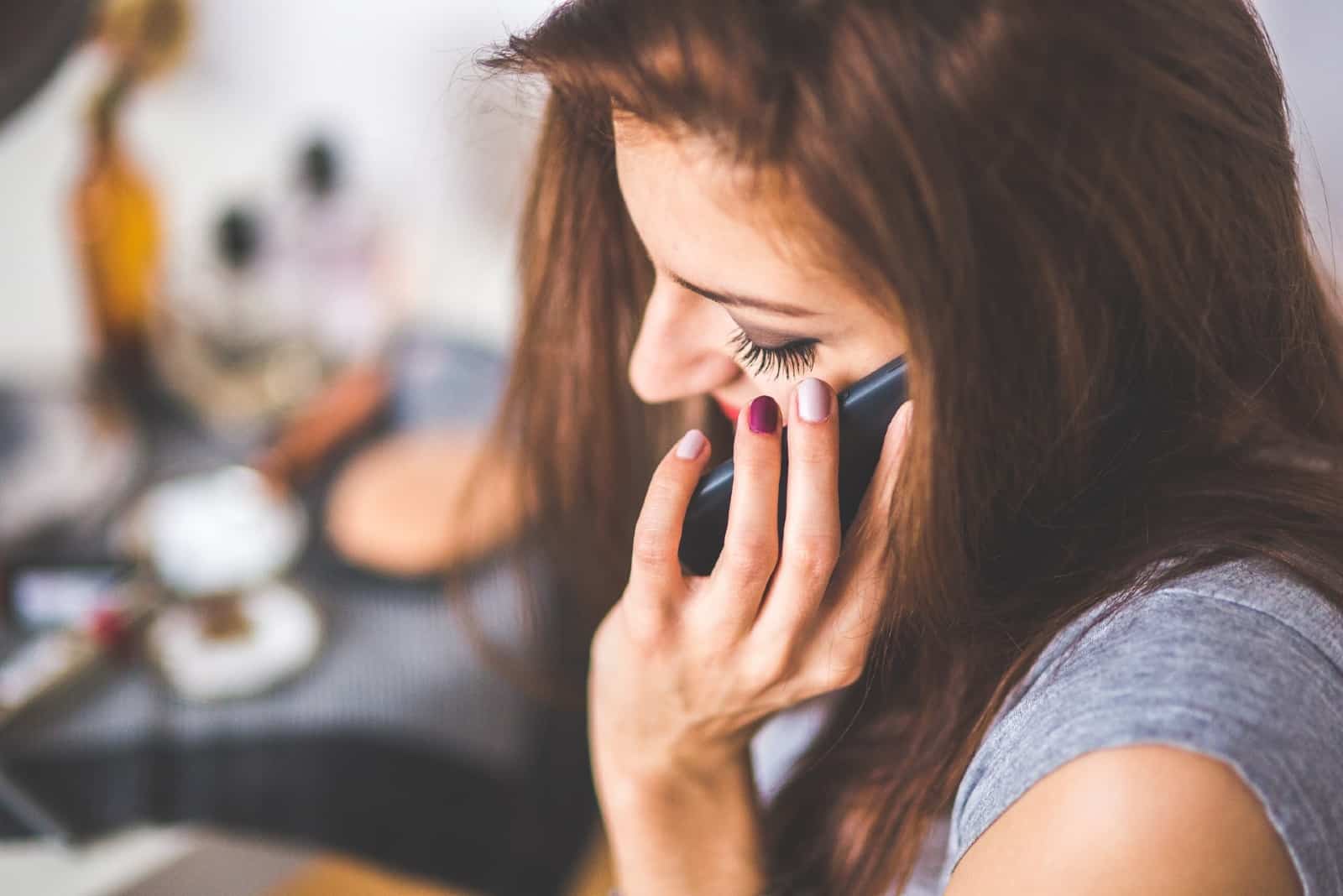 It’s truly fascinating how our brains work. We convince ourselves that if we let other people know how much power they have over our lives, they will come back and apologize for taking us for granted.

We think that by glorifying them, we are doing ourselves a favor, and they will stick to us like glue. Here’s the “surprising” truth: NO, they won’t.

If you continue letting your man know how much you need him (via text, calls, stalking, etc.), he will be totally uninterested in getting back together with you. Why?

Because by doing that, you’re depriving him of his natural instinct, which is to CHASE. Is it possible to chase someone who needs you? I don’t think so. Do the math yourself.

They come back to strong, independent, and self-confident women because they know they would never forgive themselves for losing such a woman for good.

Men come back to women who don’t prioritize them but give them space to court them.

Will he ever come back to you if you let him go? 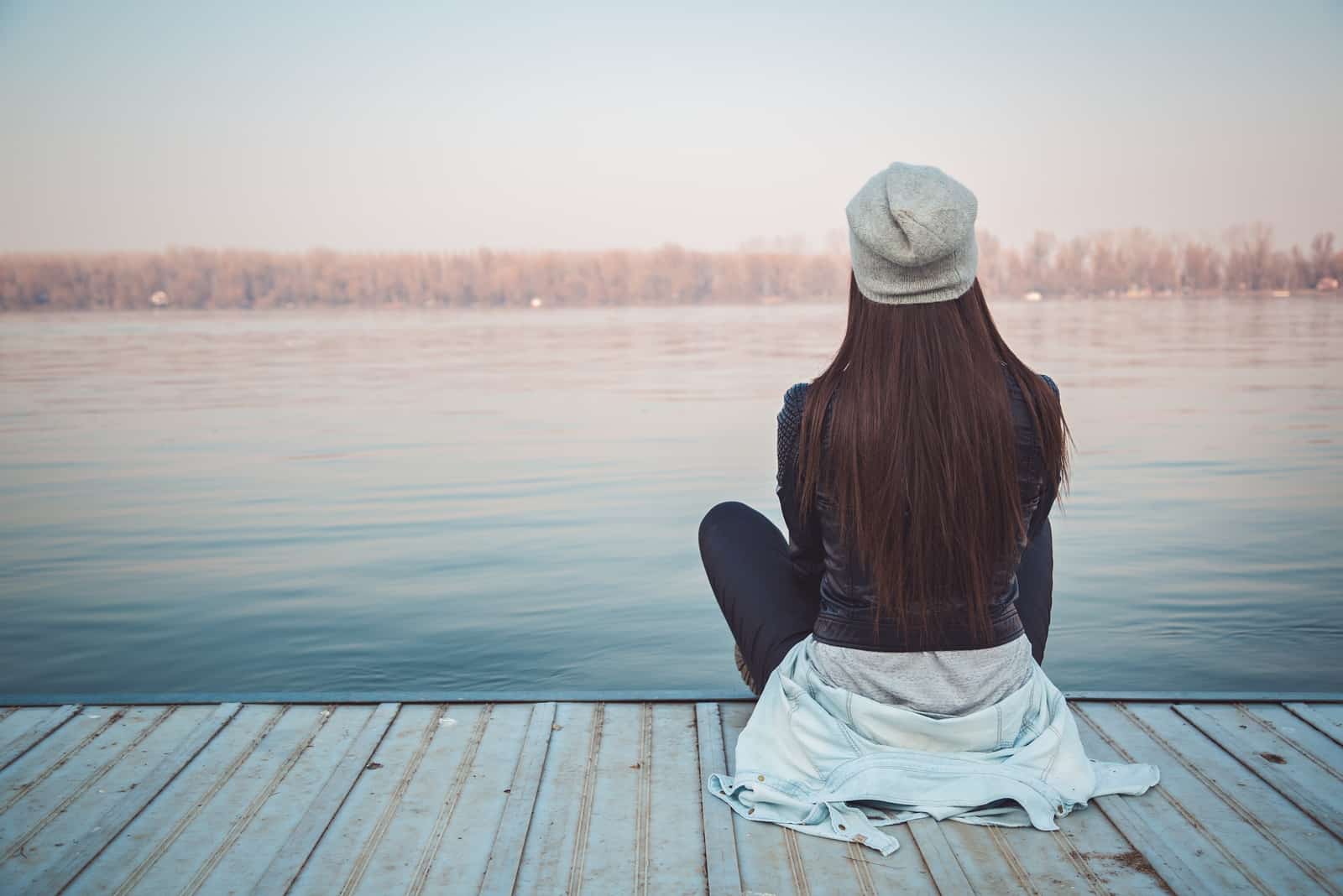 Will he come back if you leave him alone? Even though this is not a magical formula that works every time, you still have the highest chance of him coming back if you simply let him go.

What does it mean to let a man go? It means the following:

Letting him go means forgetting that he ever existed (or at least trying to do so) and focusing on the things happening in your life at the moment.

It means hanging out with your friends without talking about him all the time, going for a walk without imagining that you’ll stumble upon him every second. You get the idea.

He will come back when you forget all about him.

And then, one morning, you’ll finally wake up without thinking about him for the first time, and do you know what will happen? He will come back.

He will come back silently and skillfully as if he never even left in the first place.

It’s awe-inspiring how men know when a woman finally succeeds in forgetting about them. It’s like they have this radar that tells them: Hey, this woman forgot about you. You should go back to her!

Seriously, it would be funny if it wasn’t true.

My personal opinion is that men come back when you forget about them because they have secretly enjoyed seeing you suffer.

So, if you let him go, chances are he will come back. Why? No one has the right answer to that question.

Perhaps he will come back because he finally realized what a selfish person he was before. Or because he changed and now wants to impress you with his updated courting skills.

RELATED: 10 Clear Signs He Misses You Badly (But Won’t Admit It)

Whatever the reason, just make sure that he’s worthy of coming back into your life. 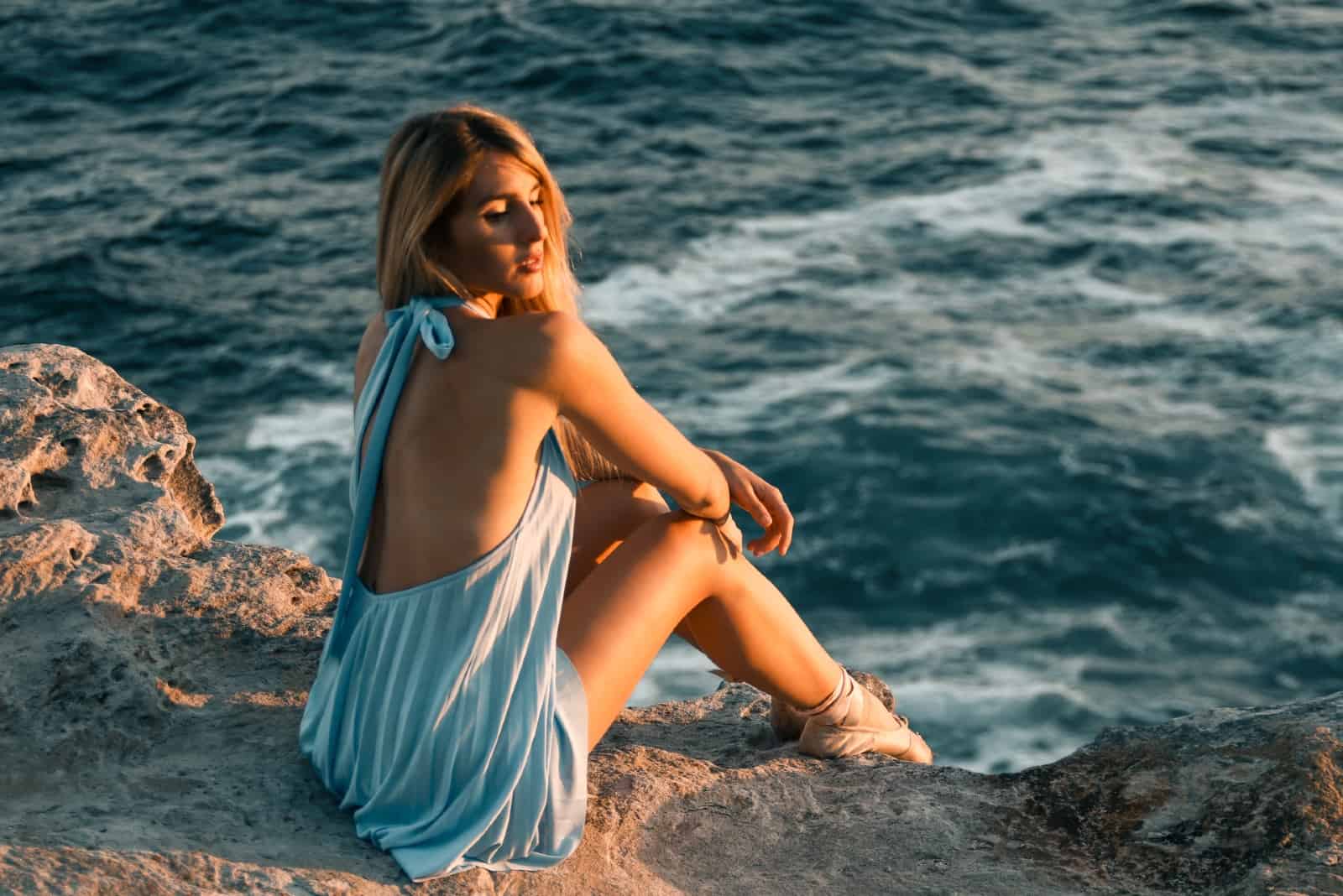 Don’t pretend that he didn’t hurt you (if he did) or that everything is perfect all of a sudden. Make him work hard to win your heart, love, and trust again.

Don’t serve yourself to him as a dessert that he doesn’t even have to pay for.

Demand that he makes an effort and courts you like you deserve. Demand respect, appreciation, and a promise that he’ll never repeat the same mistakes (if there were any).

You are brave. You are smart. You are beautiful inside and out.

Remember: You don’t need a man to make you happy because you can be perfectly happy on your own.

In the end, it doesn’t even matter if he comes back or not. What matters is that you fall in love with yourself and realize that all the love you’ve given will come back to you someday one way or another.