I don’t necessarily believe in all that ‘right person at the wrong time’ thing… I never really have.

I know it may be an unpopular opinion but I really do believe that with the right person by your side, there’s no such thing as bad timing.

Things get messy, words get said, temporary break-ups occur… but ultimately, if this person is really your ‘one’, I firmly stand my ground when I say that you will always find your way back to each other.

Right now, you may be going through your darkest period yet.

Your relationship is on shaky ground and despite the enormous amount of love you two feel for one another, things just don’t seem to be clicking.

There’s always something… either on your side or on his.

There is always an obstacle getting in the way of your relationship and it has been taking away bits and pieces of your soul, your energy and your ability to fight for him.

You know he’s the one for you. The feeling you get when you’re with him is unlike anything you’ve ever experienced.

He makes all your worries go away. He makes your day brighter, no matter how shitty things may be. Him just being there makes the weight of the world just a little lighter.

But you just don’t feel it’s meant to be anymore.

The timing just seems off and you’re running out of the will to keep proving yourself wrong. You’re on the verge of giving up and it’s tearing you apart.

Well, I’m here to tell you that this is when you keep pushing forward harder than ever.

This is when you tell yourself that you’re merely going through a massively crappy period and that even though you don’t see the light at the end of the tunnel right now, it doesn’t mean it’s not there!

It may seem too dark and challenging to keep going forward but if you stop now, what has been the point of soldiering on so far?

What has been the point of surviving everything you’ve been through as a united front up until this point?

By giving up on him now, you’re throwing out the window everything you’ve sacrificed so far. You’re saying that it was all for nothing. Ask yourself one thing: Was it really?

I know you don’t believe it was.

You’re just tired and scared. You don’t think you can survive any more heartbreak and pain, so the easiest thing would be to just give up and wallow in self-pity.

But if this person is truly your missing puzzle piece, you owe it to each other to keep going.

Find the reason to push through all the crap. Because at the end of the day, if he’s not worth it, nobody is. And that should motivate you to love him now harder than ever before.

The timing right now might suck but that’s the awesome thing about time—it’s going to pass! 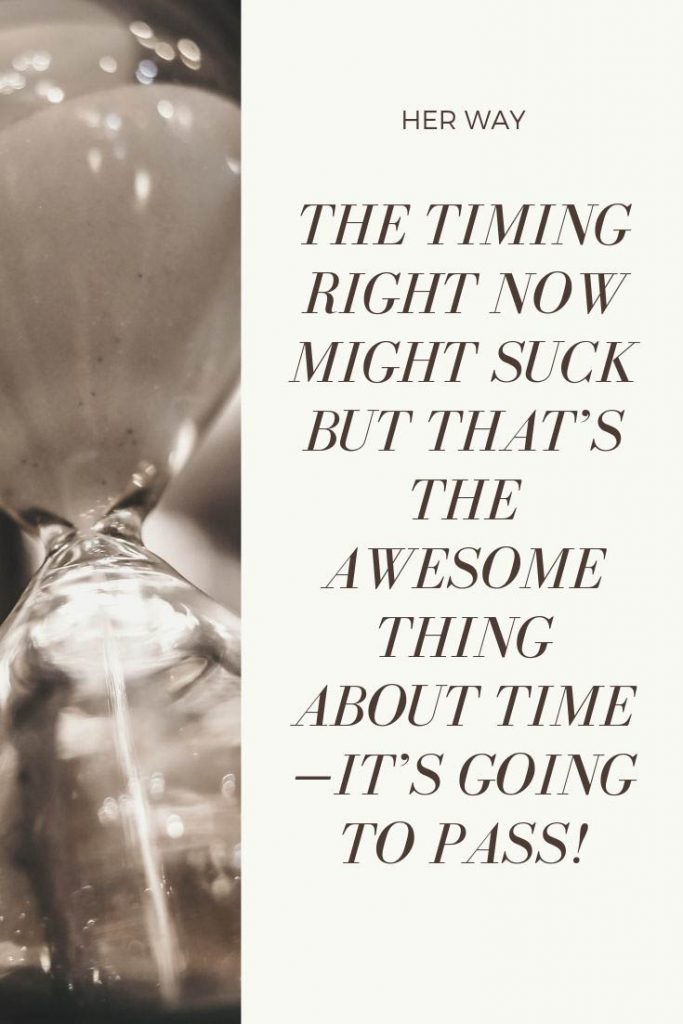 This feeling of dread will vanish and once you’re finally in the clear (which you will be), you’ll see that real love is stronger than any amount of obstacles that may come your way.

And you’ll see that with the right person, there’s no such thing as bad timing. Just a rough patch—with an expiration date!

I’m not trying to say it’s that easy. I know it’s not. We’ve all been through enough crap to know better than to hope for a fairy tale love story.

It’s going to feel really crappy for a while before things start taking a turn for the better.

But the whole point is that it’s not forever. Whatever shit you’re going through, if it’s with the one you love more than life itself, eventually it’s going to be worth it.

Some people are worth never giving up on. And it this person means that much to you, you’re not going to throw in the towel. You’re going to stay in the ring.

Yeah, you may end up bloodied, bruised and kicked all over… but it’s only a matter of time before you’ve healed and ready for another round. This time stronger, smarter and more endurant.

That’s just life for you. You need to be ready to take a few blows every now and again if you want to survive with your head and your heart both in one piece.

This is the only life you’re getting. Don’t waste it by making excuses and giving up on the best thing that’s ever happened to you because you’re too weak to keep going.

Put your fighting gloves on, keep your head in the ring and never lose focus. Fight your fights and don’t let an occasional defeat bring you down.

You may lose a battle or two but if it means keeping your guy, I’d say that’s a win! 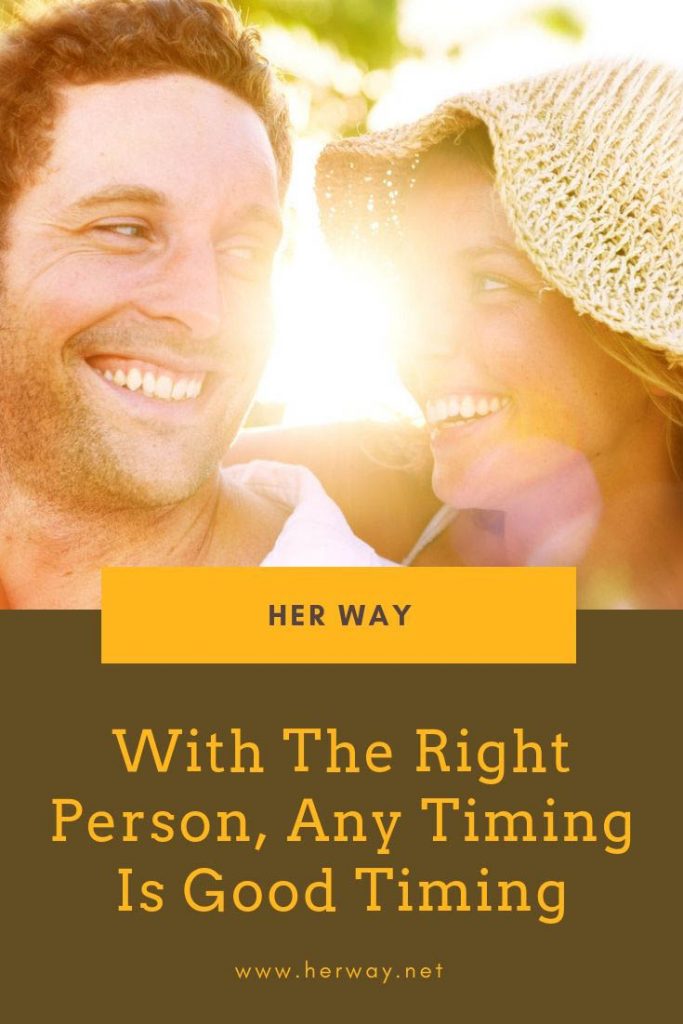