Once upon a time, in a far away land, yes, I was in love with him. I met him when I was in my second year of high school and he was like a walking dream. He was handsome, charming and the captain of both the football AND the basketball teams—everyone was in love with him. When you came along, it broke my poor little teenage heart. But I actually liked you, at first, and I totally got what he saw in you. You were strong, fearless and you didn’t take any shit from anyone… least of all him. Plus, you managed to get something from him that I couldn’t, so more power to you. I found my own someone and we all settled into our lives.

The relationship I had with your husband during that time became very complicated as we tried to maintain our friendship. Ultimately, as the years went by—yada, yada, yada—he was really fucking shitty to me and I moved on. Well on. He married you and I came to a point where he was nothing more than the distant memory of some guy who did me wrong a long time ago. 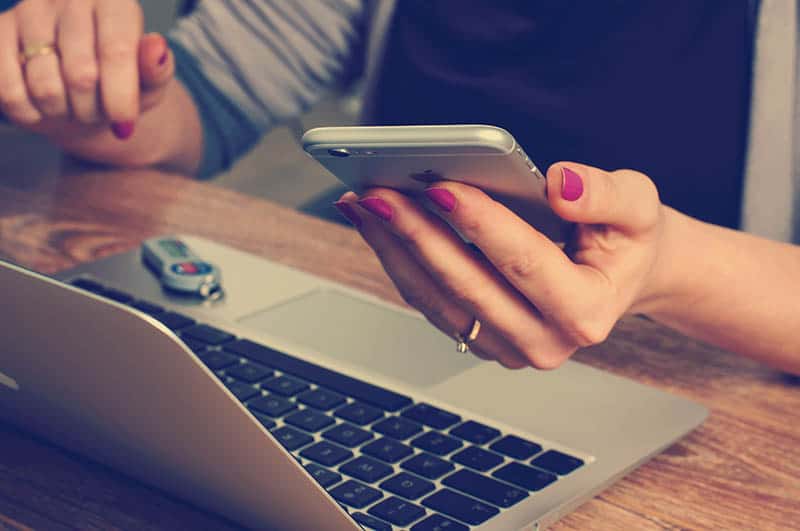 I moved so far on in fact, that when he contacted me out of the blue almost a decade later to apologize for the terrible way he treated me, I was open and ready to accept it. I was prepared to hear how your lives had turned out, what your children were like and how you were all doing ten years later.

I was ready to be happy for both of you that things turned out well, and then go back to living my life without him. But that’s not what I heard. Instead, he told me some bullshit story that had me going through post-traumatic stress and bringing up all kinds of feelings that had been buried for a long time. It took three full days of ugly crying and two sick days spent in my bed reliving the nightmare that was the last time that I saw him until I could finally pull myself together enough to come to a rational conclusion, the same conclusion that I came to then.

Your husband hurt me in ways that I’m sure, at this point, you can begin to imagine. I know you have questions, all kinds of questions. I’m sure I would, too, in your position, but I can’t help you. I can’t drag myself back to that place and let someone I’ve already moved on from hurt me again. So, you will have to ask him your questions. As I’m sure you could tell from the tone and the content of the message you saw, I’m done with that part of my life. What happens within your marriage is for you two to figure out and I wish you all the best in doing so. Please don’t contact me again.

Sincerely,
The woman who did not have an affair with your husband