Instead, I’m writing over and over again, hoping that maybe someday, my words will help someone walk away from things that hurt them.

Hoping that someday, my words will give someone courage to make a decision they should’ve made long time ago. A decision to put themselves first.

So, let me say it again: YOU DESERVE IT ALL.

You deserve to be happy. All those quotes about how love is not real if it doesn’t hurt, screw them! Love is not supposed to hurt you.

And happiness is not just about being in love. You deserve to be happy at home, at work, in your own mind. I know, life’s a bitch, but you’ll never know how happy you can be if you don’t try it.

They say that when things seem terrifying, you just need to jump. So, I’m asking you to jump. Jump into the unknown and remember that you are strong enough to deal with whatever is in there. Just jump.

You deserve to be respected. Respect is not a privilege and it pains me to see it being treated as such. You are not defined by your gender, your job or your ethnicity. 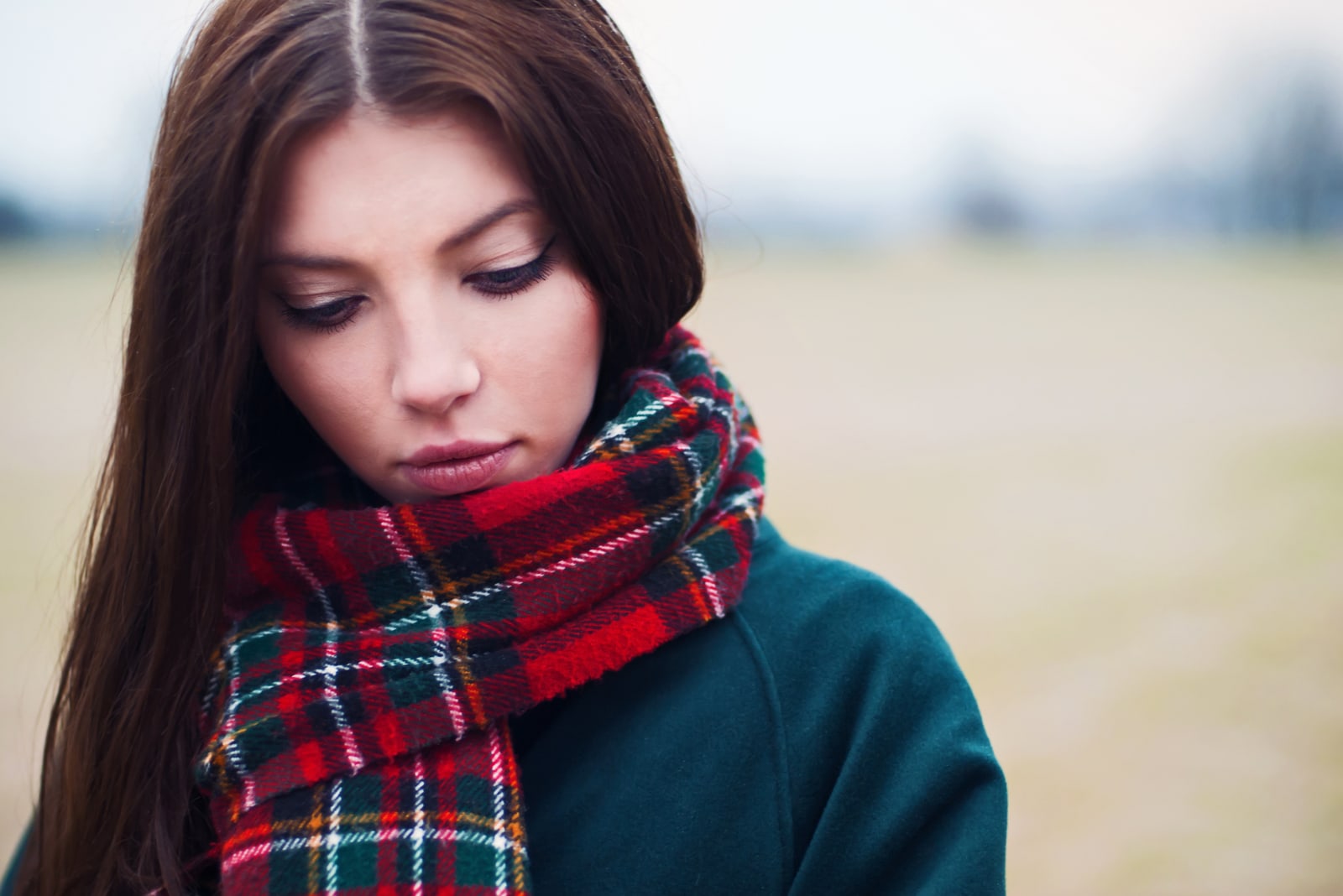 You deserve to be appreciated and accepted—as you are and for who you are. If someone wants you to change, screw them. If someone says that you’ve changed, it usually means you’re not the person they need anymore.

It has nothing to you being worse or better. It’s just the idea of you they had that changed. But the thing is, if we don’t change, we don’t grow. And if we don’t grow, we keep on being stuck at the same fucking place for years until we fade away.

No one loved, hoped or dreamed like you and no one ever will. Be who you are and never change for others. Change by yourself, for yourself.

You deserve the love you keep giving everyone else. It’s sad that you keep on lowering your walls to help people, how you keep on giving pieces of yourself to make someone better, but getting the same thing from those people is impossible. 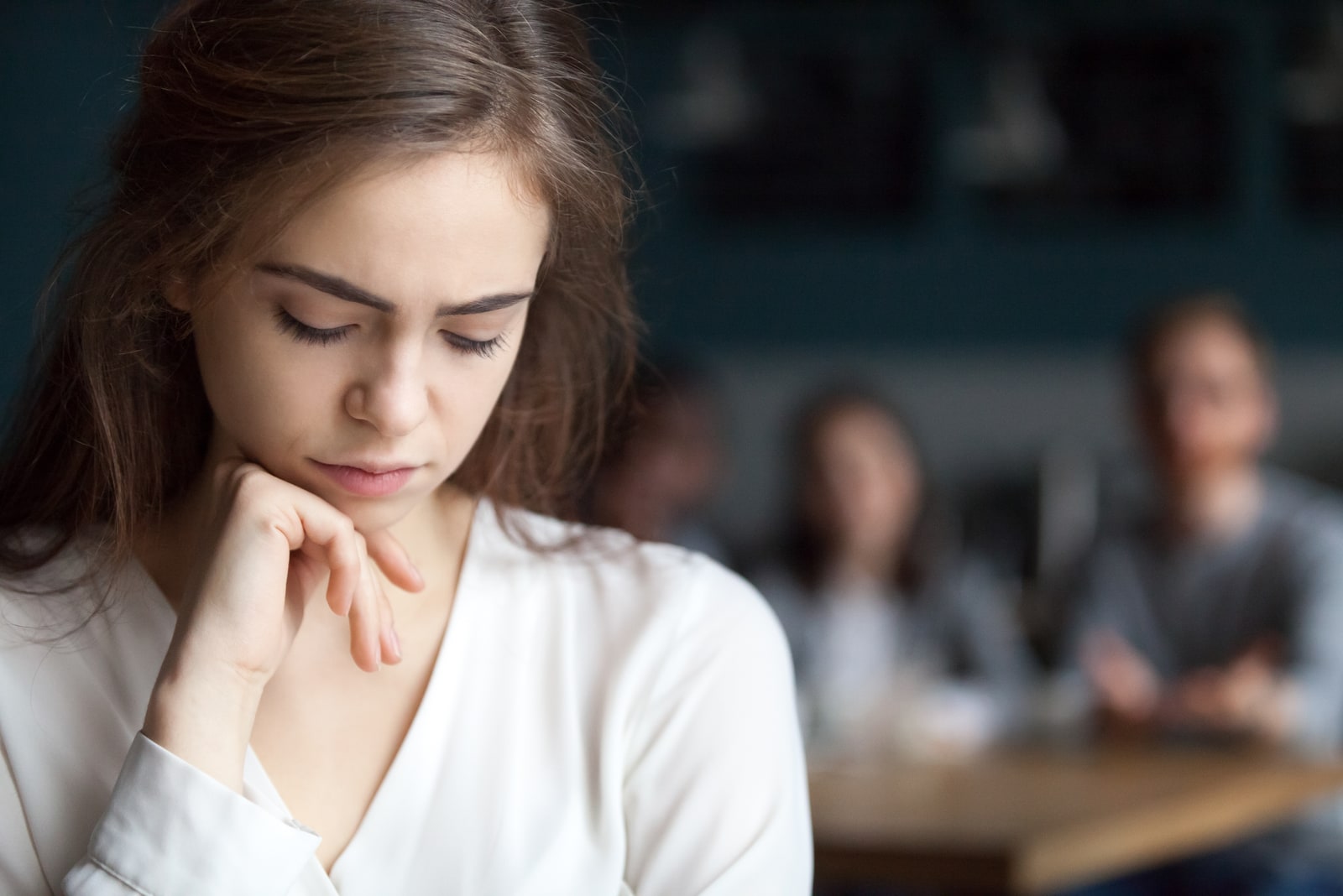 Don’t close your eyes to your faults because they’re your own. Learn to accept them and learn from them. And accept the truth that you deserve that movie kind of love. You deserve a happy ending and you deserve to be treated like a queen. And so what if there’s no super-hero to save you? You’re perfectly capable of doing it by yourself because you’ve already saved so many people. So, why not save yourself this time?

I want you to laugh until you feel your abs forming and the only pain you ever feel is the one from laughter. I want you to jump so high that you get lost among the stars.

I want you to learn to fly because you already have the wings. All you have to do now is to let go of all that shit that weighs you down and just jump!

With all my love,

Someone who is just two clicks away. 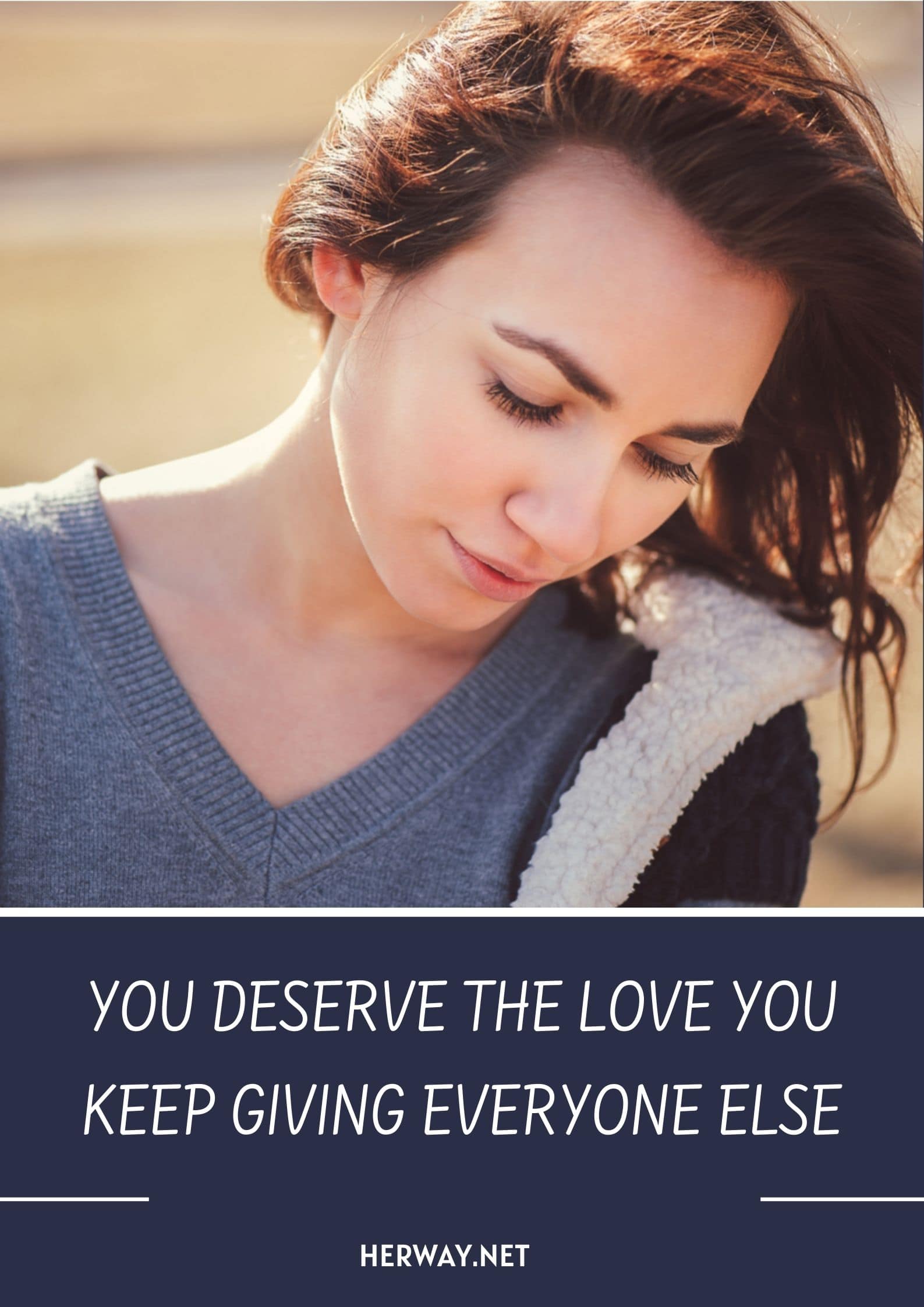