Boys come and go but a real man stays, even when everything is telling him not to.

It took me a sea of wrong men, immature boys and absolute jerks who pretended to be real men to realize a few things about love.

Things that used to be so unclear and vague.

Things I used to ignore in order to make it easier for myself when I got dumped.

You know those little lies you tell yourself after a shit-storm of a break-up so that you can get through it with more ease?

Things like, “Oh, it was my fault, I was being way too overbearing and needy,” or, “I should kick it down a notch with the next guy, or I’ll scare him away just like this one.’”

And you know what? I used to be just like that.

I used to believe that it was always me.

I told myself that I either asked for too much or that I was simply being too much for the guy.

Like asking for love and effort was something to be ashamed of!

Guess what? It’s not!

I got so sick and tired of selling myself short for weak-ass boys who weren’t man enough to handle a real woman! 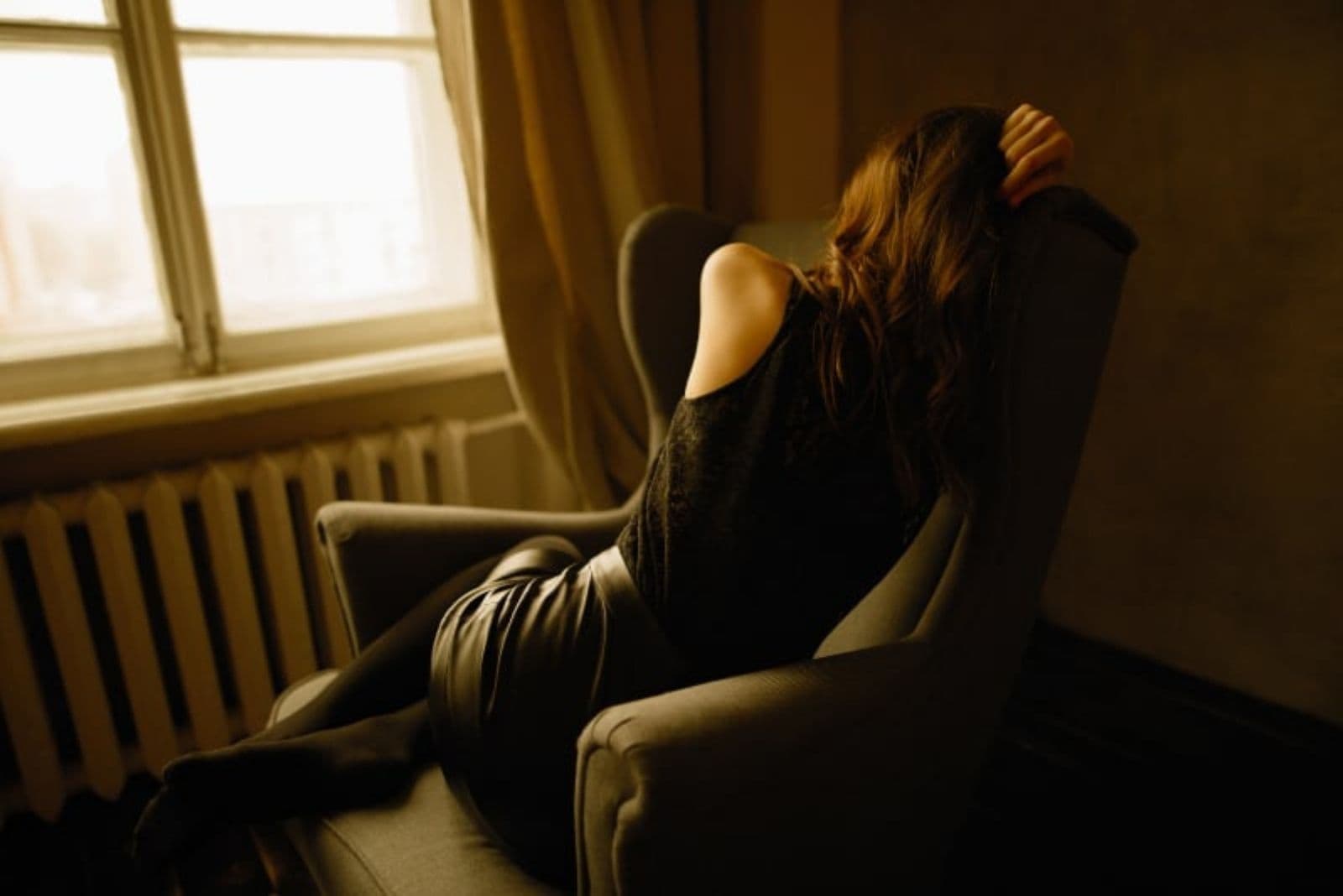 So I finally decided that enough is enough.

I’m done pinning the blame on myself for everything.

If I’m at fault, I’ll be the first to admit it but I’ll be damned if I’ll ever let a guy make me feel like I am too much of a woman.

Nope, that no longer flies.

What I’ve come to realize is very simple.

You can NEVER be too much for a guy who can’t get enough of you!

If that’s what it feels like, honey, I’ve got news for you… You’re with the wrong man!

The right man would never make you feel like a burden.

The right man would never make you feel like you can’t be yourself around him.

And the right man would sure as hell never get bored of you.

Because when you love someone, and I mean really love someone… you don’t get tired of them.

You don’t just decide that you’ve had enough of them for the day. 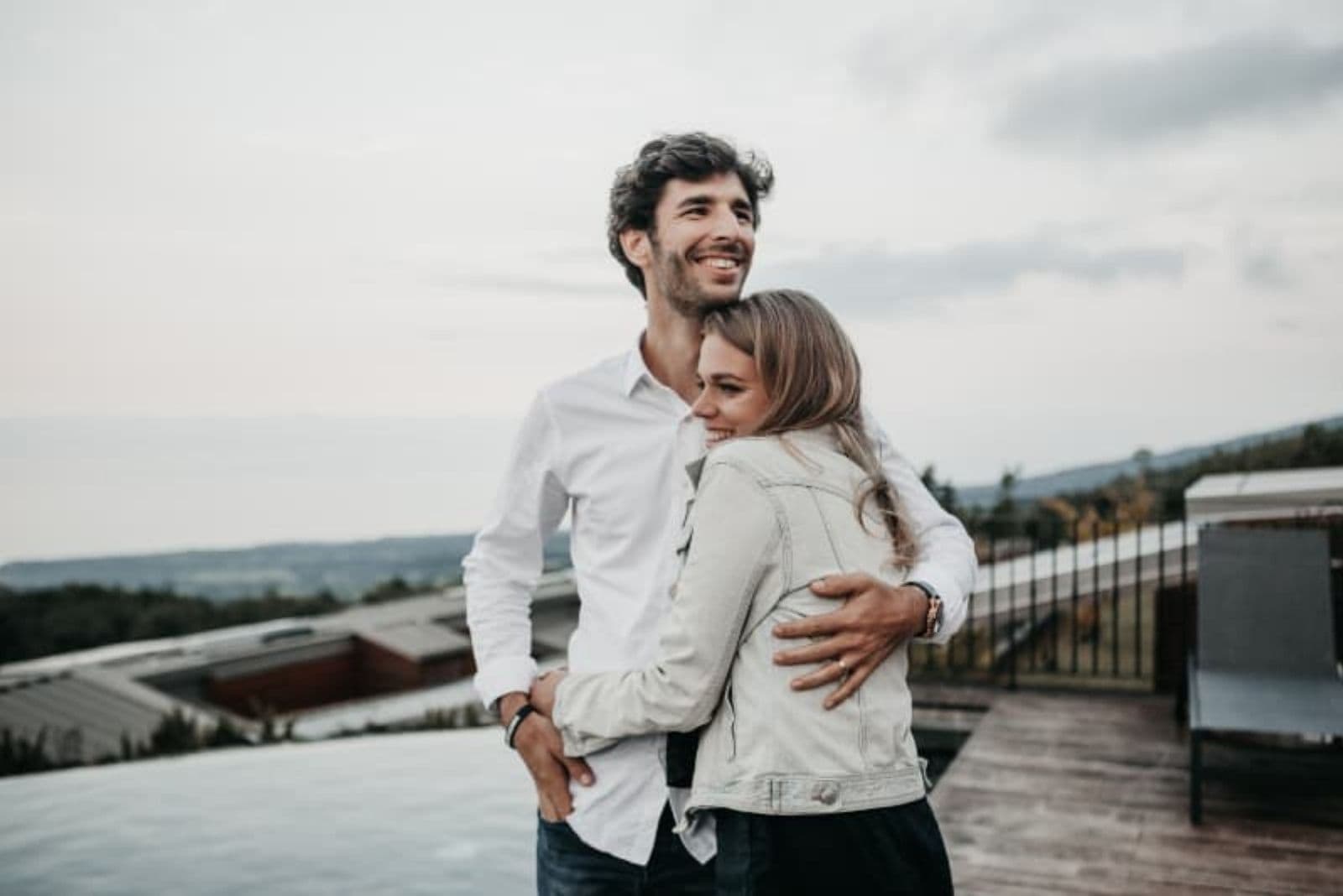 And that’s something you should never, ever settle for.

Take it from a girl who’s settled for ‘convenient’ one too many times.

When you find your one, trust me, he’s going to make you feel it.

Everything will be different. The way you felt with all those boys will never cross your mind again.

This man will know how to treat a woman he loves—a real woman.

This man won’t be able to get enough of you.

Even on the days when you hit a rough patch and you’re falling out, he will always make sure you know he loves you regardless.

A real man will always text you goodnight so that you know you’re not alone.

A real man will never let you go to bed alone, thinking everything is falling apart.

Nobody here lives in a bubble.

We’re all aware that shit happens and relationships take so much work and effort.

But when it’s with the right guy, you’ll never feel like you’re being too much or that everything’s your fault.

He won’t let you!

And that’s the only acceptable type of relationship you should get into.

Don’t let those immature boys who still live off their parents dictate your feelings. 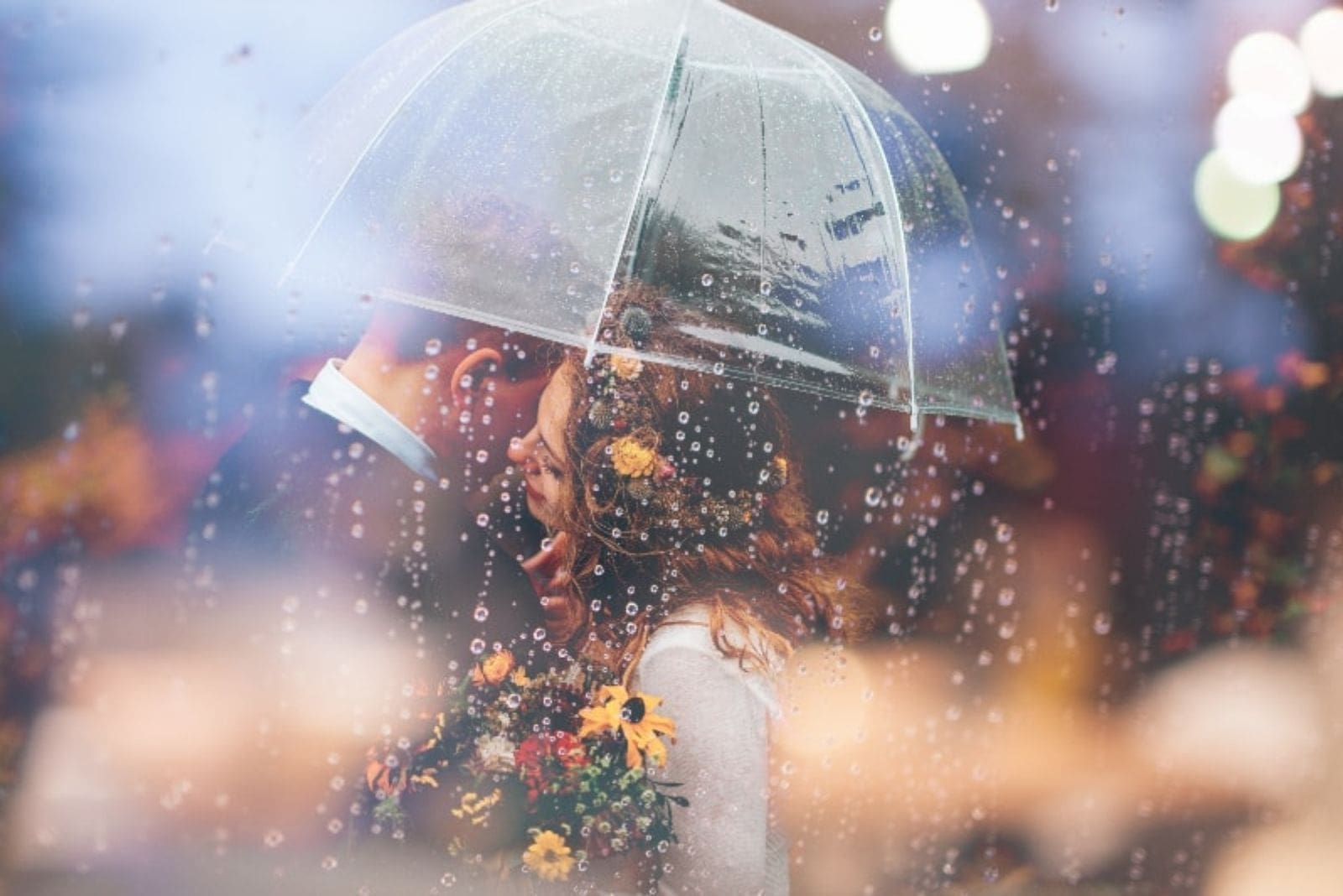 Don’t let them take away your confidence or self-worth.

You’re way too strong and powerful to let anyone get you down like that.

Know your worth. Know your strength.

Once you do, you’ll see this for yourself.

A man who loves you will love ALL of you.

He’ll love your chatty personality and your openness.

He’ll love your little jealous outbursts because he’ll know it only means you care.

He’ll love the way you need to know he got home safe.

He’ll love the way you hug him and don’t let go for what feels like forever every time you’re apart for a few short days.

And that’s because a real man knows what love entails.

And it’s all the messiness, craziness and jealousy.

And he’s totally fine with that because he knows that YOU are worth every second of it.

And that feeling is something you’ll hold precious in your heart.

It’s not about everything being perfect all the time.

It’s about knowing you can be your true, unedited self around him and still feel so freaking loved.

It’s about taking a leap of faith because you know he’s going to make it worth it. 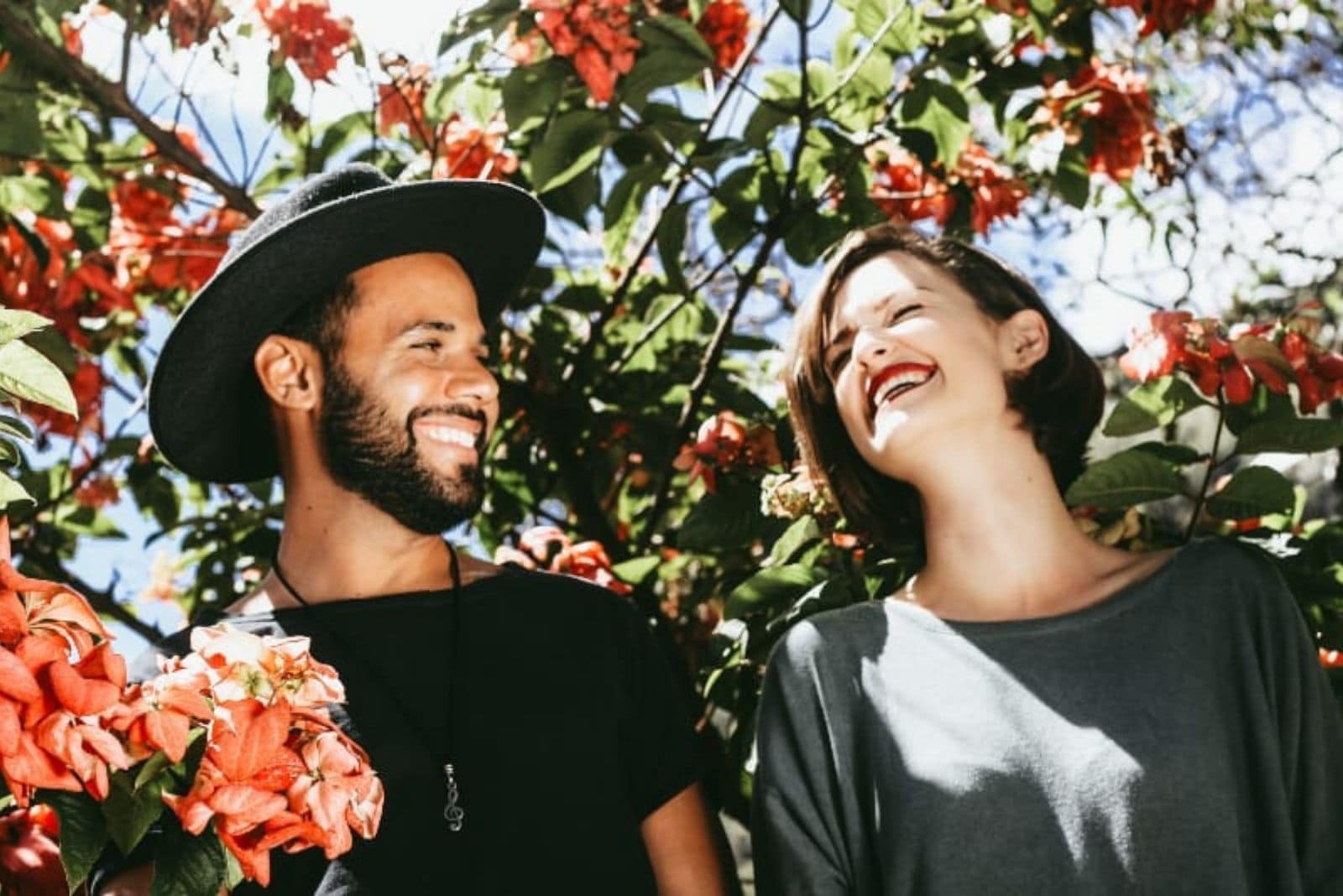 So next time you feel the need to be less chatty, less opinionated and less censored in front of a guy—just leave.

A man who can’t get enough of you will never let you put yourself down like that.

You’re either your raw, authentic self or you’re out the door.

And trust me—a real man will make the right choice. 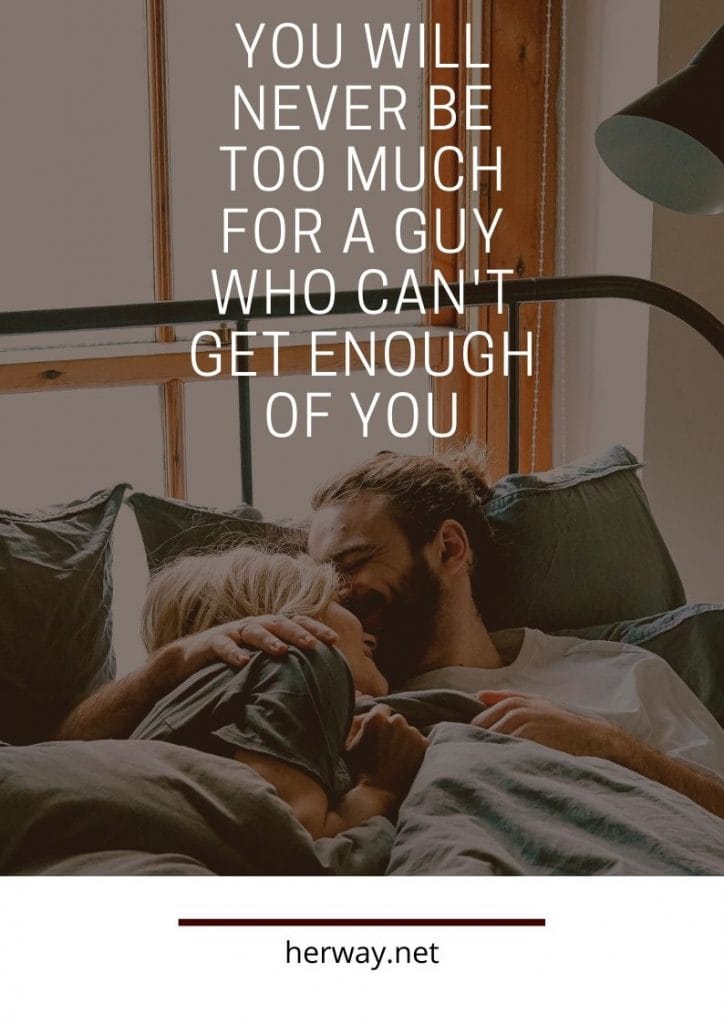 When A Guy Ignores You But Likes You, What's Going On?

[…] If this guy liked you enough, your attention wouldn’t bother him, so you should move on to someone who does. […]