The following year will bring enormous and also devastating love-life changes to some zodiac couples.

Well, I hate to break it to you, but you can’t do much about it if this is what the stars have in store for you.

The only thing you can do is check whether you and your partner are one of the couples who are the most likely to divorce or break up in 2022. 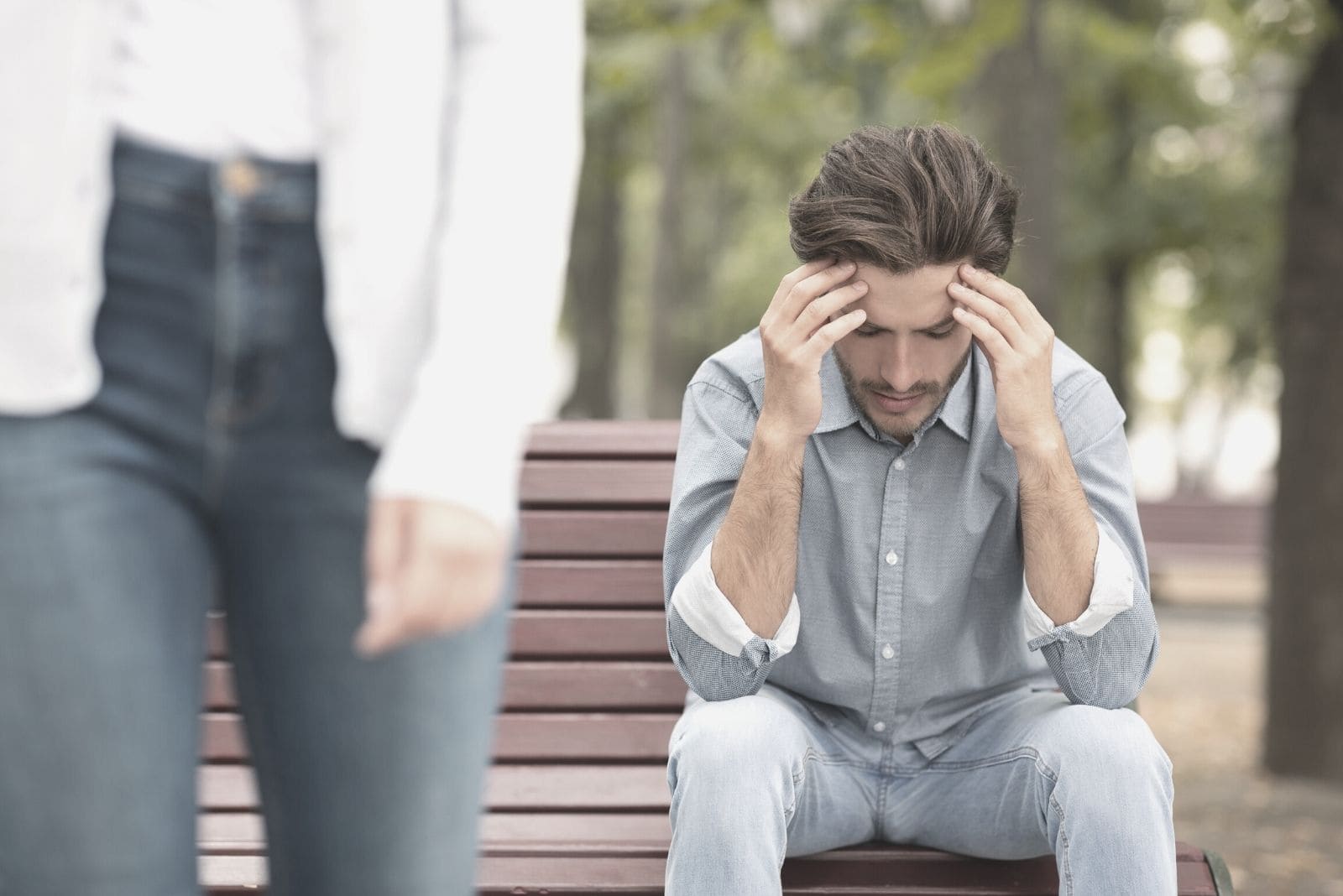 You know how explosive your bedroom activities happen to be? Well, that explosion will transfer to real life and I don’t mean that in a good way.

Your relationship has come to the verge of a breakdown and to the point of no return. The worst part is that it can even become abusive if you don’t end things on time.

Why? Well, it’s pretty simple: you’ve both had enough of each other.

On the one hand, we have a Taurus who can’t stand pretty much any part of a Sag’s personality. They’re more and more irritated by the Sag’s restless nature, and are tired of waiting for them to finally calm down.

On the other hand, there is an agitated Sag who refuses to change their ways at all costs. In fact, they would rather die than tame their true nature.

Sounds familiar, right? In that case, run for your life while you still have the time. 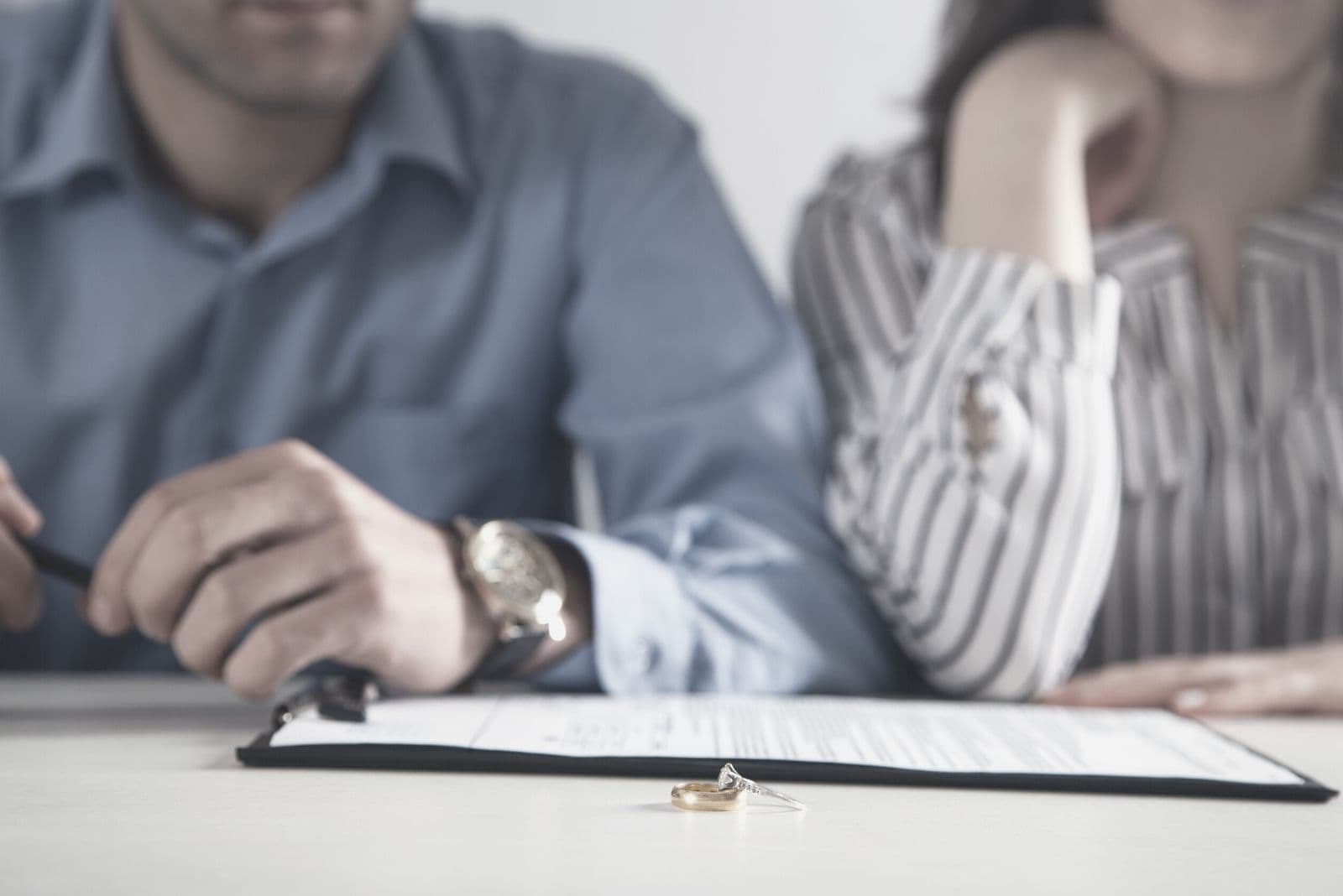 Ironically, Gemini and Cancer have almost nothing in common despite being neighboring signs.

A Gemini honesty often crosses the line of brutality while a Cancer is sensitive and sometimes overly emotional.

Even when a Gemini is madly in love, they will never disregard their social life. No romance can kill their adventurous and outgoing side.

What is a Gemini’s idea of fun? Bungee jumping, wild road trips, or at least, clubbing all night long.

On the other hand, there is the Cancer whose lifelong dream is to find someone to settle down and spend cozy weekend nights cuddling and watching TV with.

I’ll tell you the truth: I don’t know how you two ended up together in the first place.

You’ve been a match made in hell from the very first moment you met, and this year will show you exactly what I’m talking about.

As much as you both try, you’re simply not compatible nor will you ever be. Deal with it and move on with your lives instead of putting effort into something that is doomed to fail! 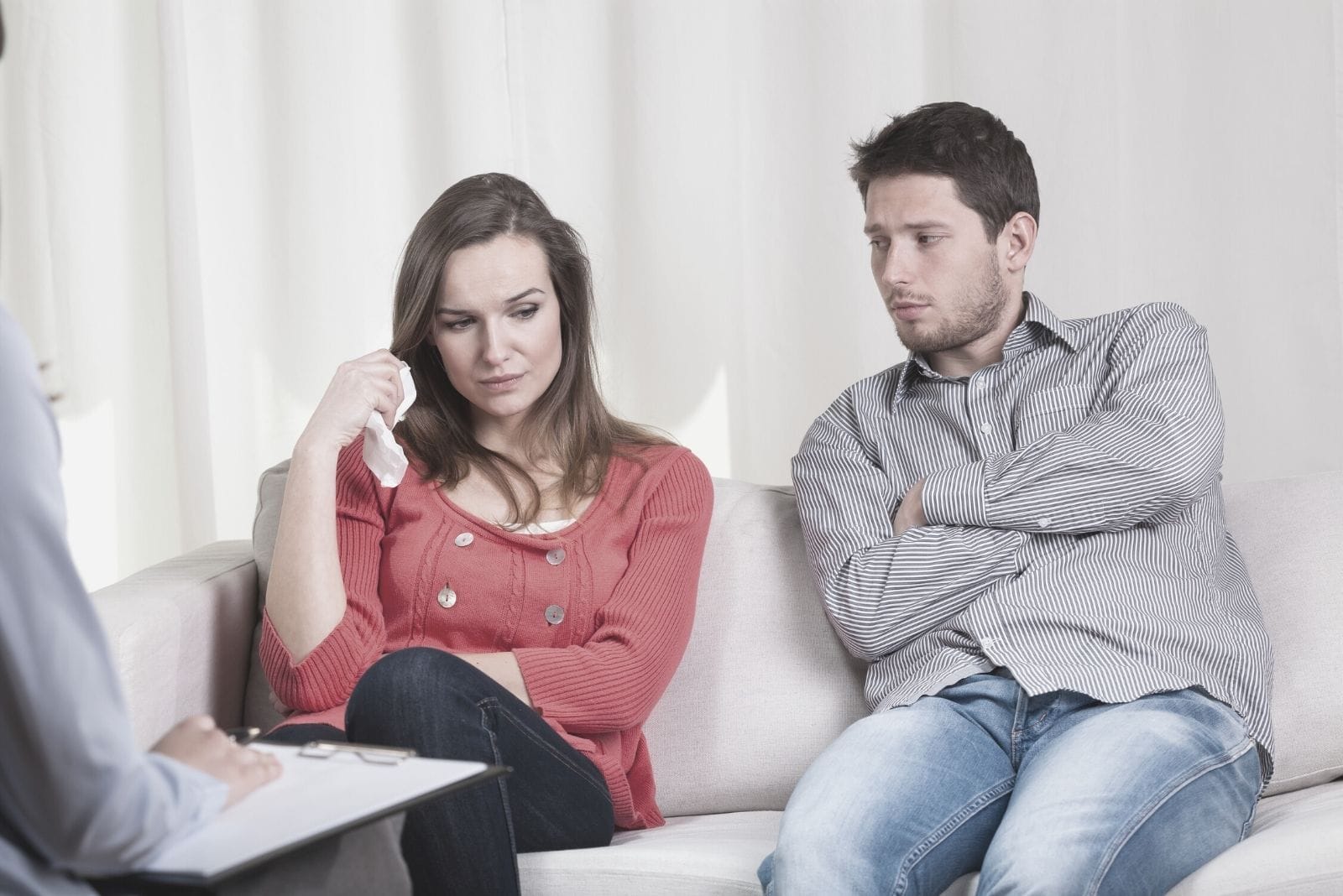 If you’re a Libra dating or married to a Scorpio, I hate to break it to you, but it is likely that your partner will ditch you in the following year.

Come on, it was like that from the very beginning: they were the ones making all the calls, so they will also be the ones to say the final goodbye.

Let’s be real: you’re very well aware that parting ways is the only right thing to do – you just don’t have the courage to do it yourself.

Or, it is possible that you failed to see the ocean of problems your relationship has been drowning in for a while now.

I don’t want to break your bubble, but you two never had much in common. In fact, you are just physically drawn to each other and that’s it.

Well, newsflash: a healthy romance cannot be based on attraction only. You two are simply not compatible and it’s better to accept that before it’s too late.

Trust me: you should consider yourself lucky for breaking this toxic romance on time. 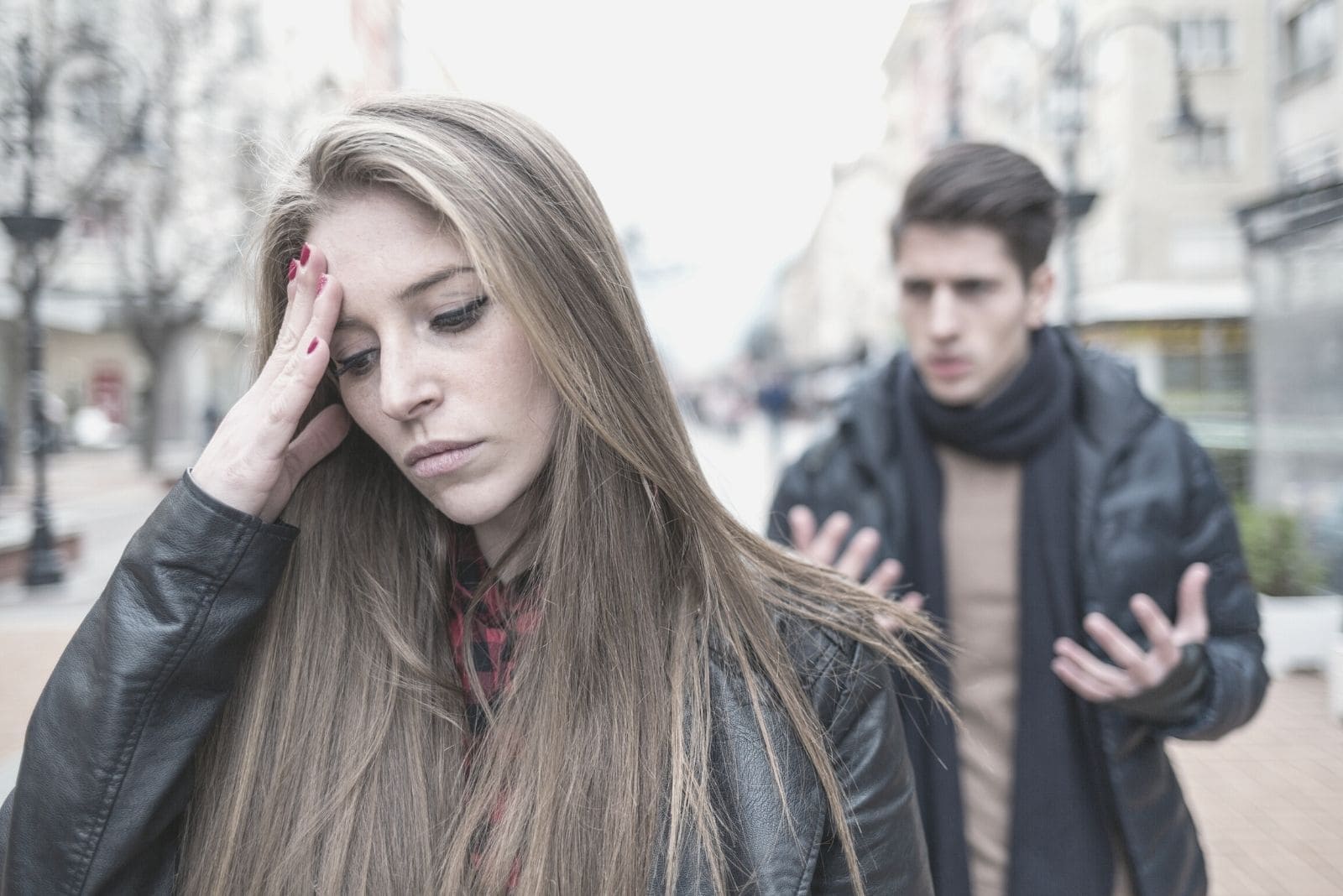 The number one thing that attracted you two in the first place was your shared desire for power. For both of you, success and money come first.

You’re ambitious and hard-working, and these common qualities made everyone see you as the perfect match.

Besides, the great chemistry you had from day one was practically unbearable, so you had no other choice but to hook up. Well, everything was going smoothly until you started seeing each other as competition.

At the end of the day, the thing that brings you two together will be the number one cause of your divorce or break-up. The point is that you’re both Alphas regardless of your gender.

When both people in a relationship crave dominance this much, they can never have a bright future. All of a sudden, every little thing becomes a competition.

Before you know it, you’ll stop seeing each other as life partners, and instead, you’ll start working against one another and become savage opponents.