I Am Saying My Final Goodbye To You 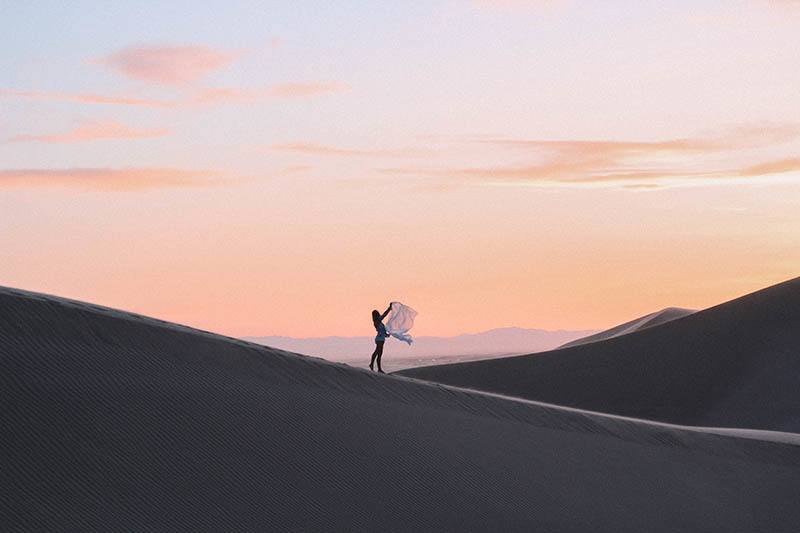 You know I was trying to leave you even before we were officially a couple. This sounds absurd to everyone else, but we were always pretty absurd, weren’t we?

The reason I was doing this was the fact that I always knew you weren’t good for me. I tried to fight it, but deep down, I knew you were going to end up hurting me.

And guess what? I was right all along. But, I wish I weren’t.

But, somehow, I still decided to give you a chance. Actually, I was fooling myself, by saying that I was giving you a chance. 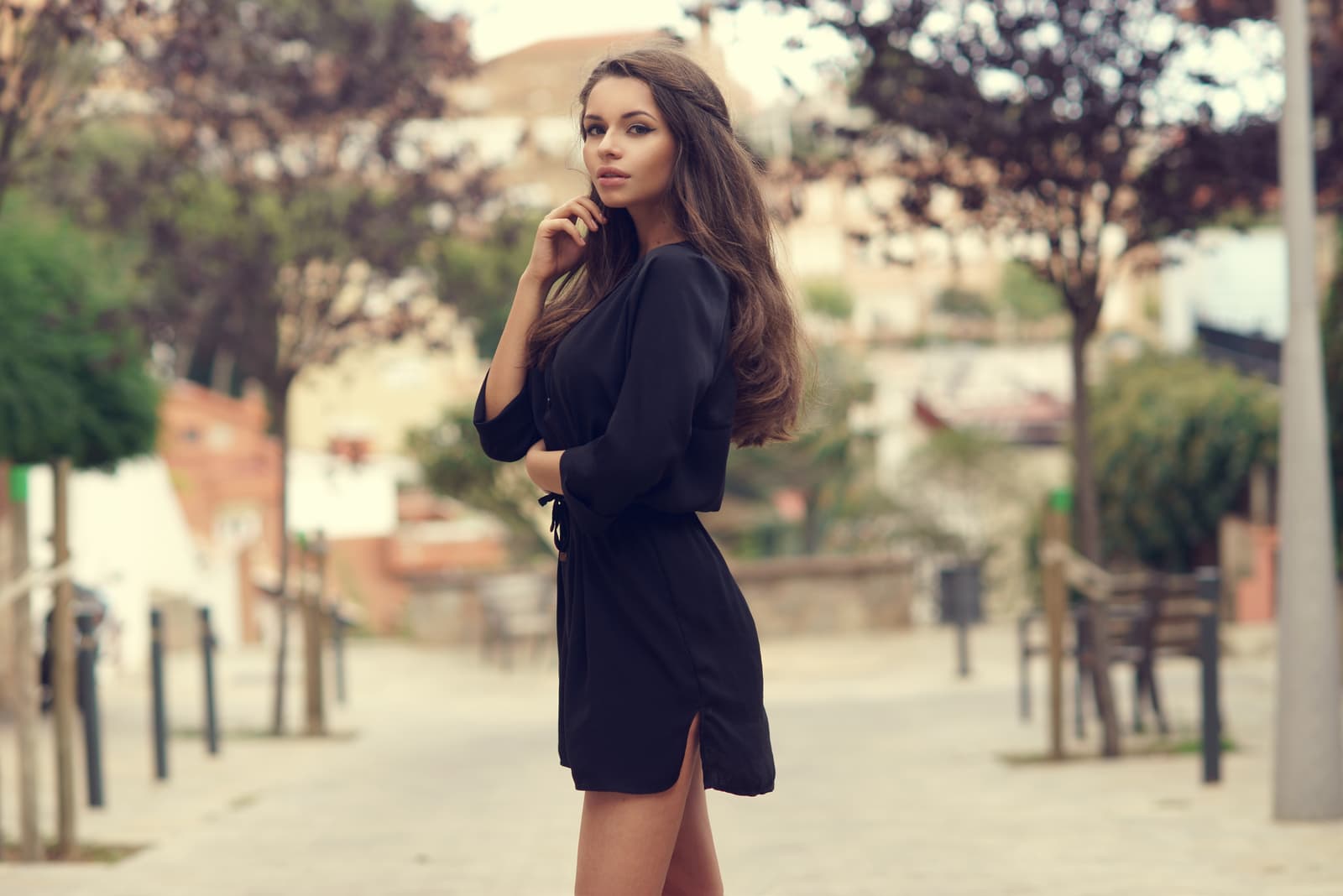 The truth was that I could never control myself around you and that I had no other choice but to be with you. I needed you like air and there was nothing I could have done about it, even if I had wanted to.

I knew you were toxic for me. And from day one, you treated me like shit.

I won’t talk about all the things you’ve been doing to me—you know it better than I do. You know you destroyed me in more than one way.

And we both knew we could never make it. We both know that we weren’t meant to be.

But, we tried to fight it. I did it because I loved you and I will never know why you did it. But, it doesn’t matter now anyway, does it?

To My 'Almost' Relationship: This is My Goodbye 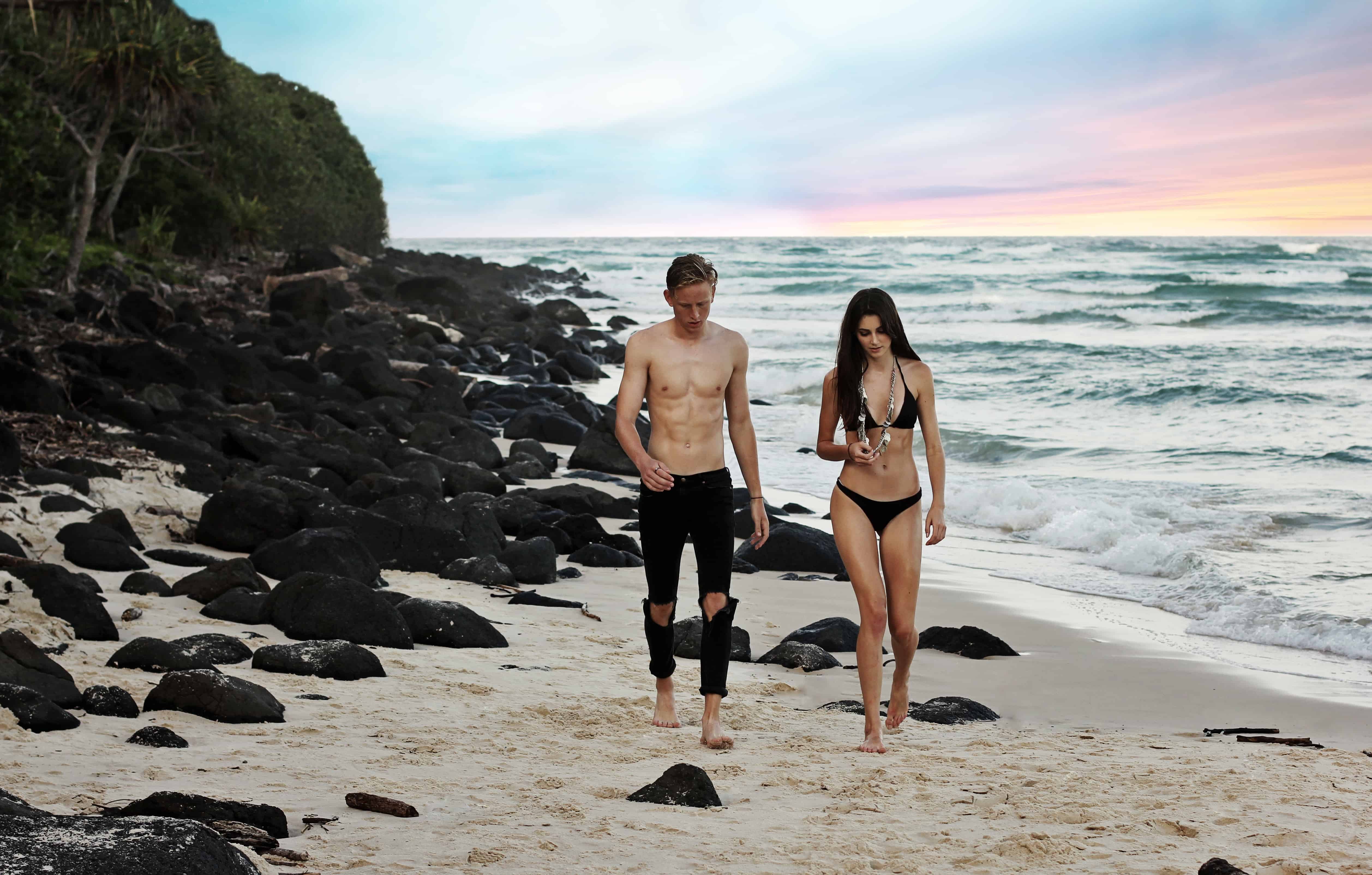 The point is that we kept leaving each other. And we kept coming back to each other.

I guess, on a certain level, you couldn’t imagine your life without me either.

In the beginning, when you’d walk away from me, I was just praying for you to come back. I was ready to forgive you everything and to act as if nothing has happened, just to have you by my side.

But, later, it became torture. After numerous breakups, I was afraid you’d come back to me.

Because I knew I could never say no to you, no matter how hard I tried.

And then, after a while, I’ve started leaving you. I tried really hard to move away from you, to end this charade we got ourselves dragged into.

To My 'Almost' Relationship: This is My Goodbye

And every time, we hoped that things would get better.
But, they never did. And now I know they never would.
And that is why I am saying my final goodbye to you.

Because I can’t be a part of this never-ending circle anymore. It changed the essence of who I am. It has made me stressed, insecure and anxious.

Instead of making me happier, our relationship turned me into the worst possible version of myself and that is the last thing I wanted.

I know you don’t believe me now, and you probably think I’m bluffing, but I really am leaving you. And I am not doing it because I want you to go after me or to chase me.

I am not doing it to boost my ego nor to heal my insecurities.

I am not doing it because I don’t love you anymore. Because I do. I still love you very much, more than anyone I’ve ever loved.

And I am not sure if I’ll ever stop loving you completely. But, I know I have to try.

Call me weak if you want to, but I am doing it because I can’t stand any of this anymore. I can’t stand never knowing where I stand with you.

I can’t stand all of this negativity and tension between us. I can’t stand the constant arguing. And most of all, I can’t stand not seeing a future with someone I am trying to build a life with.

I’ve spent more than enough time standing in one place, waiting for something to change.

And that is why I am leaving for good. And I am never coming back. 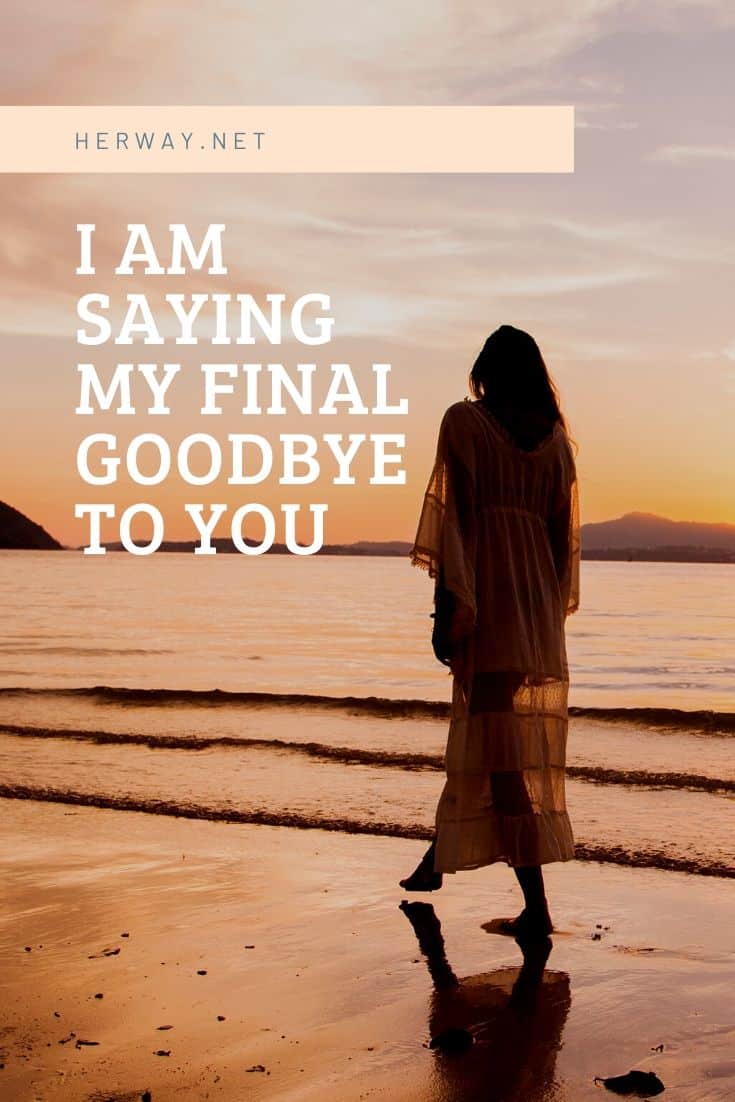 To My ‘Almost’ Relationship: This is My Goodbye 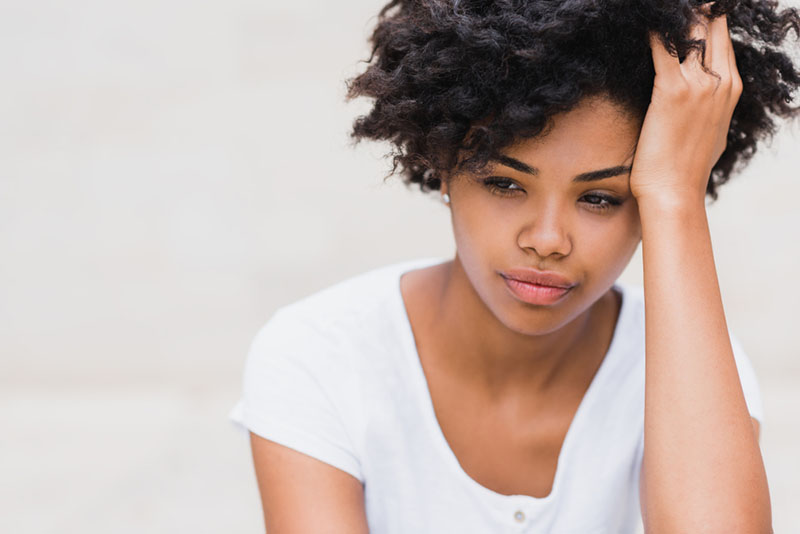 When You Feel It Is Time To Say Goodbye

To My ‘Almost’ Relationship: This is My Goodbye

When You Feel It Is Time To Say Goodbye