Aries likes the role of savior, and naturally, Cancer assumes the role of the person who needs a hero. Together they make a perfect fairytale.

Aries needs to be a hero, and in this story, he is Prince Charming coming on a white horse to save a damsel in distress. And in the end, they ride together into sunset to live happily ever after.

This match is a good match because Cancers don’t always know how to protect and save themselves. That’s why they have people like Aries there to keep them safe.

Aries enjoys being the caretaker although sometimes they are fed up with being the ones who are forced to make all decisions.

Both Taurus and Pisces are not strangers to packing up their things and going somewhere new. This goes especially if they have problems. They can’t handle stress that well, and the first thing that comes up to their minds is leaving.

Maybe it’s not so smart to have two people who equally can’t handle stress in a relationship, but somehow Taurus and Pisces make it work.

They are the perfect couple because when one of them is stressing out, the other gives them their full support because they absolutely know how they are feeling. And they will stay that way until the stressed one calms down. They are perfect for each other.

This couple is a bit scary, but they work perfectly well together. They both have strong personalities. Everywhere they go, they are not scared to show they are the ones in charge and keep everything under control.

They are like a villain couple. They are dominating, witty and cunning, but together they work perfectly. When one of them is in trouble, they will team up and solve the problem in a matter of seconds.

See also: Matches Made In Hell, Based On Your Zodiac Sign 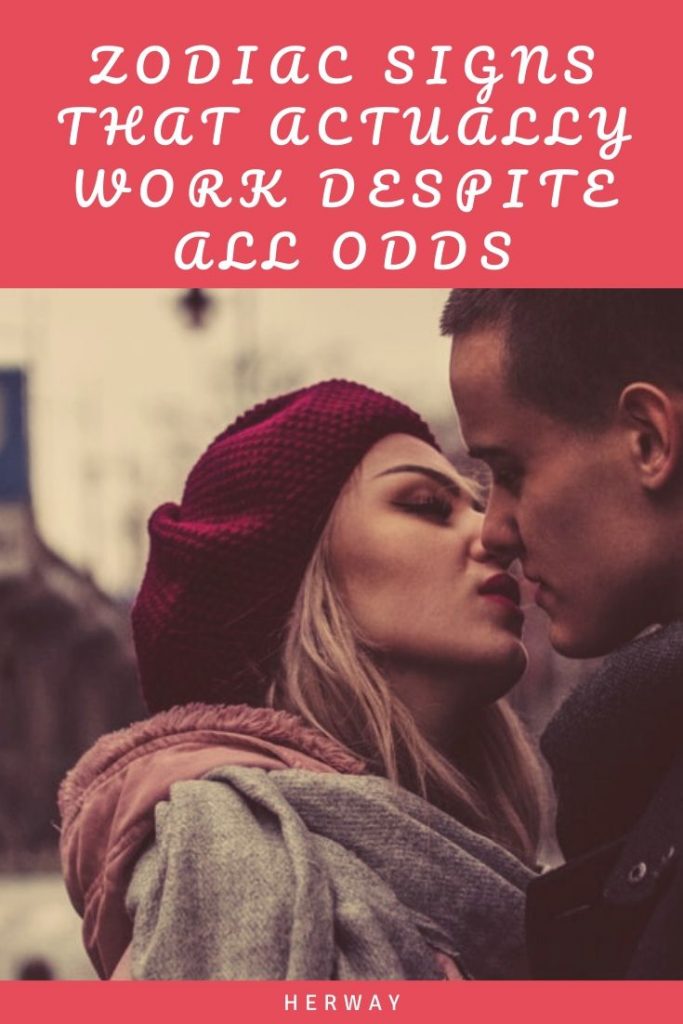 One of the most important things to know about this couple is they are power driven. Both of them will work their butts off to make the relationship work. They never give up and are drawn to fame, money, and success.

They will never fail each other, but they will never stop competing with each other either. Sometimes they can take things too far, but both of them are smart enough to stop while things are still under their control.

Both of these signs are extremely powerful. They are beautiful individuals who together make an unstoppable force. Their strength and the amount of effort they use is what makes their relationship unbreakable.

They both have ridiculously high expectations of each other, so they spend their whole relationship trying to make each other better and be better than one another. You think this kind of relationship will never work, but somehow the power they possess makes everything possible.

These two signs are well known for their ability to speak their minds, no matter what. When they strongly believe in something, they will do everything in their power to prove their statements and get what they want.

Both of them are like superheroes fighting for justice but together, as a team. They work really great together. The only potential problem is they are a bit emotionally distant, but since they are both like that, somehow they make it work. 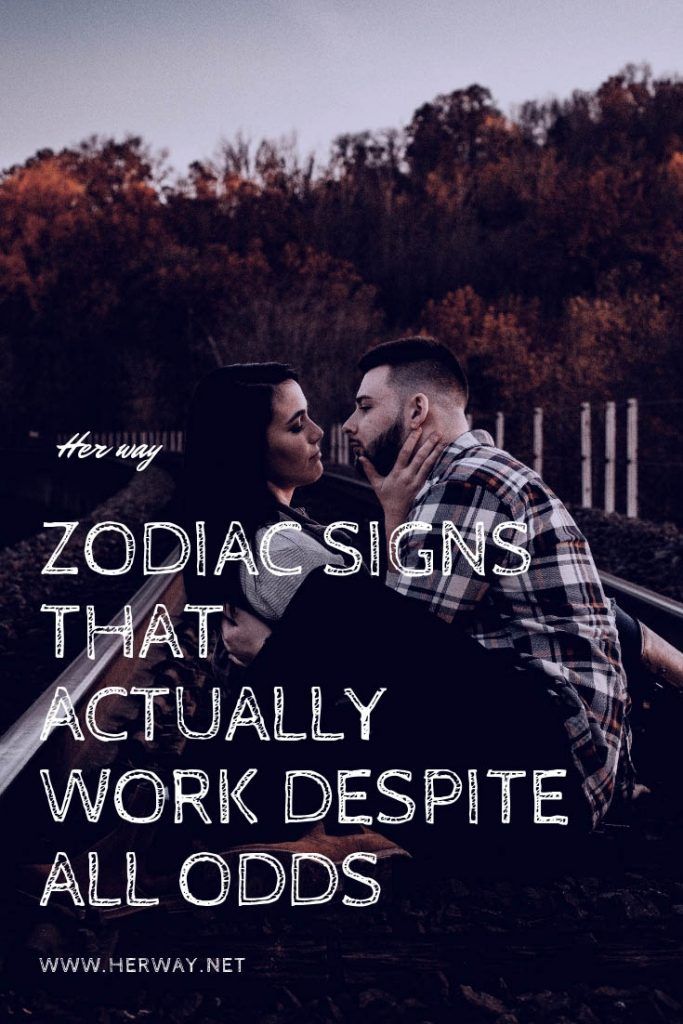