Skip to Content
Contents show
1 Even if he wasn’t the right one, the pain will still be there
2 If he doesn’t make you feel good, you’re allowed to leave
3 You deserve to get closure
4 You can’t change anyone
5 The problem is not in you
6 Love no longer means the same to you
7 You learn to respect yourself more
8 You get over it sooner than you think
9 You no longer compare your love life with other people’s lives
10 If someone loves you, he will chase you

Even if he wasn’t the right one, the pain will still be there

Just because your partner wasn’t the right one, doesn’t mean that you won’t suffer.

You were the one who wanted to make this work. You gave your heart and soul into developing strong fundamentals with the man.

You wanted it all but you got nothing in return.

You were just one more girl he led on using his charm and his sweet words.

And you fell for it.

You gave all you had and he couldn’t even commit to you.

So, when he leaves, don’t wonder why your heart is broken.

It’s completely normal that you feel that way.

But trust me, what doesn’t kill you makes you stronger.

Maybe you feel bad now, but you’ll soon be so happy that you got rid of someone who could never love you the way you deserve.

If he doesn’t make you feel good, you’re allowed to leave 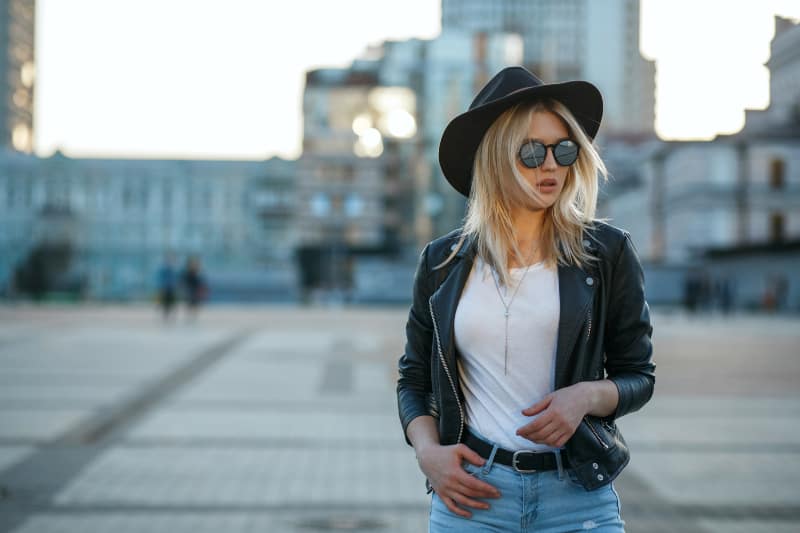 Staying in an almost relationship is like holding onto something that is not real.

You can only get your heart broken even more and end up depressed.

No man should ever make you feel like you’re not good enough.

And if there is one who makes you feel that way, just forget all about him.

He’ll never be the man of your dreams.

He could never give you the love you deserve.

And what’s most important: he could never put you first.

That’s why you should leave whenever you feel unappreciated.

If you’re ready to invest it all to be happy with him and he doesn’t feel the same way, just leave.

If he cared enough, he’d pursue you.

But since he’s not giving you what you want, it is better to end it before it’s too late.

Trust me, nobody will blame you for choosing to chase your happiness.

You deserve to get closure 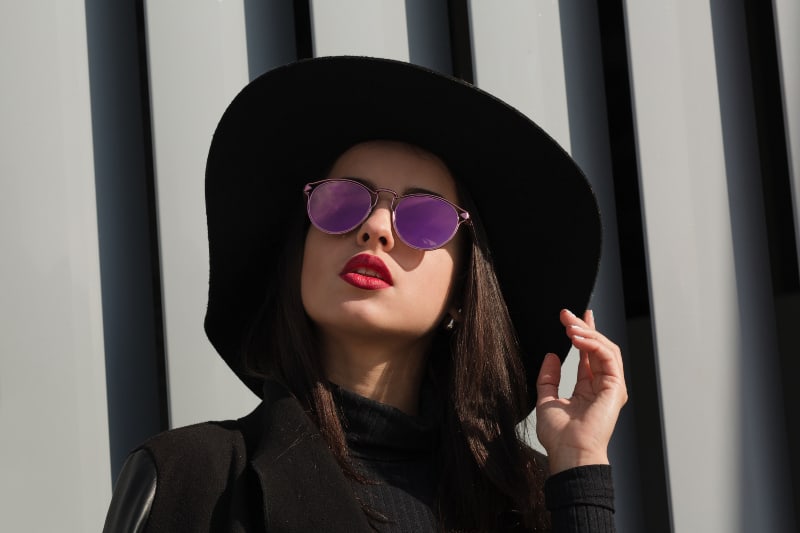 Getting closure is not something you should beg for.

It’s something that should happen naturally.

One of the characteristics of almost relationships is not getting closure because the one who loves less thinks he doesn’t have to justify himself.

So you end up with all your feelings and you don’t know where to put them.

You’re confused because you didn’t see the red flags and now it’s suddenly all over.

It can be pretty harsh.

But even if he doesn’t give you any closure, just move on and be happy that you’re free to do what you want.

You saved yourself in time and are able to now start a new chapter of your life.

You can fall in love with someone who knows how to love.

You can’t change anyone 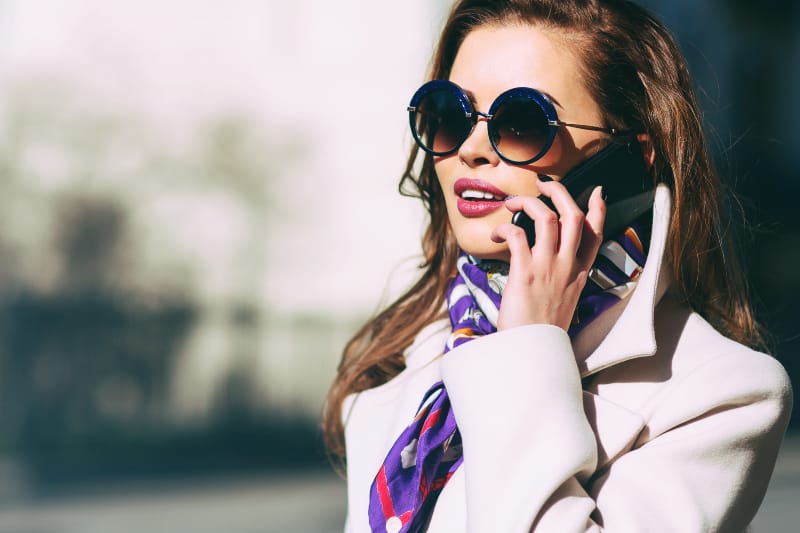 No matter how much you try, you can’t change someone unless they want to do so.

Don’t waste your time and energy on trying to make someone love you.

Love and friendships shouldn’t be forced.

They should come naturally.

And if you see that you;re not going anywhere, just let it go.

It will hurt less, trust me.

What you need to do is to accept that it is not destined for the two of you and move on.

Once you remove yourself from everything that was breaking you, you’ll see that you did the right thing.

And that feeling of being so proud of yourself will be the sweetest ever.

The problem is not in you 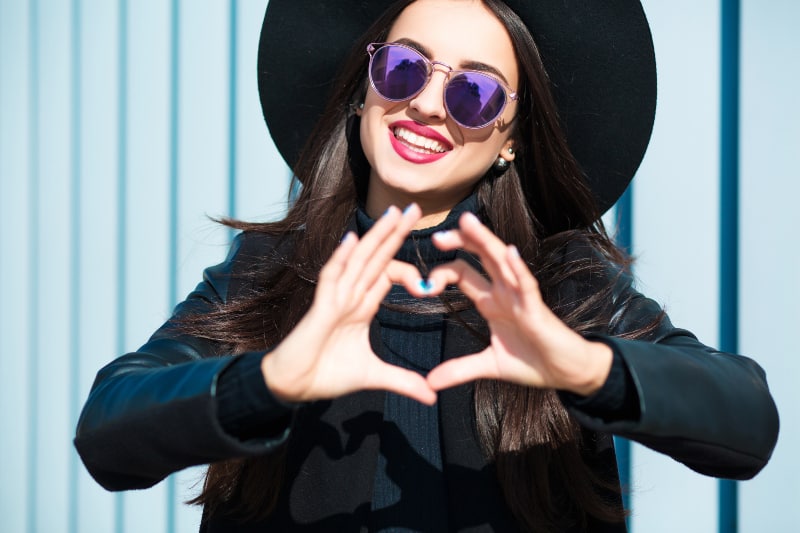 I know that you’ll reach a stage where you believe that the problem lies with you.

It’s not true. You are not guilty of falling in love with that jerk.

You didn’t know how he’d behave toward you.

You believed all he said and thought he’d provide you with that fairytale he was talking about.

You gave him all you had and he didn’t give you anything in return.

You waited for him to get his shit together but he didn’t change.

And he has no intention of doing so.

He won’t feel bad after you leave him.

He’ll just jump over to another victim and do the same to her.

So, don’t think you’re the guilty one.

He’s the one to blame.

Please don’t you ever forget that.

Love no longer means the same to you 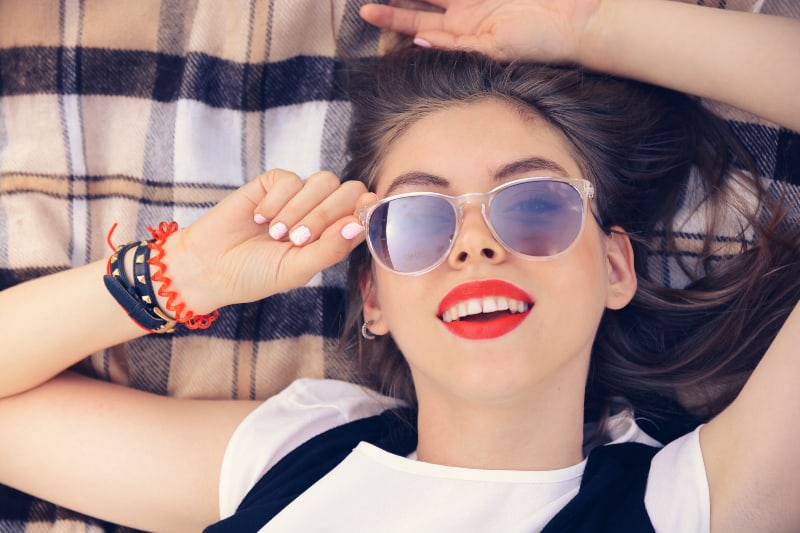 After you get your heart broken, you don’t have the same outlook on love.

When you escape an almost relationship, you’re so scared that every next man who enters your life will do the same to you.

You think about this every time someone catches your attention.

And then you run away from love every time.

And even if you know that you’re not doing the right thing, you’ll be a prisoner of your own mind for so long.

You think that true love doesn’t exist until you find a man who makes all your doubts go away.

Only then will you finally be the old version of yourself.

You learn to respect yourself more

After all that you’ve gone through in your almost relationship, you actually learned one thing well: how to respect and love yourself.

Now you know that if you don’t respect yourself enough, others won’t do it either.

And that’s what you are proud of currently.

You realize that any bad man will try to lead you on and take advantage of you if you let him.

But since you have gone through the horror of being with someone who wanted it all without giving anything back to you, you know how to act now.

You will never allow any man to mistreat you or take you for granted.

Now you want it all or nothing at all.

And you’re staying single until you get what you truly deserve.

You get over it sooner than you think 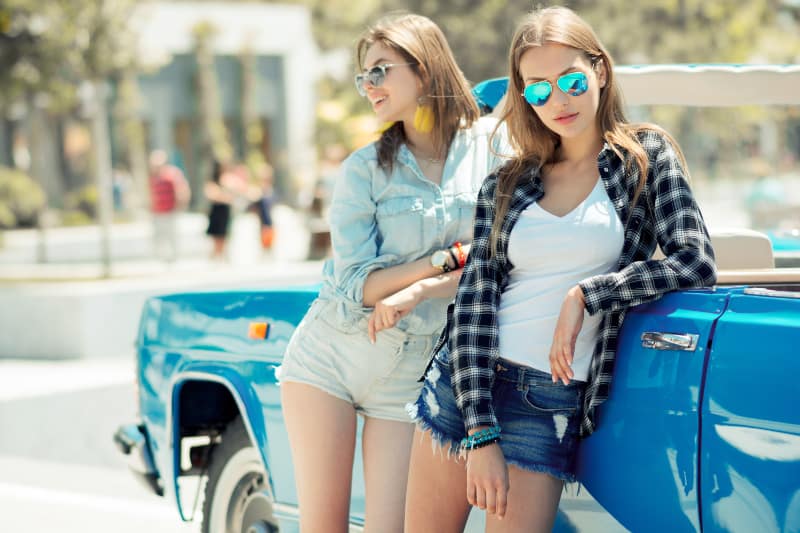 Maybe you don’t believe that you’ll get over your almost relationship, but you will.

In fact, it happens sooner than you think.

I know that you are confused now and don’t know how to move on, but you’ll learn to live with it over time.

You’ll go through different phases and learn new things about yourself.

You’ll realize that you’re no longer the same person and the change you went through actually helped you.

Maybe you didn’t end up with the love of your life, but you learned to get over some things faster.

You discovered a new strength within yourself and are now so proud of the woman you’ve become. 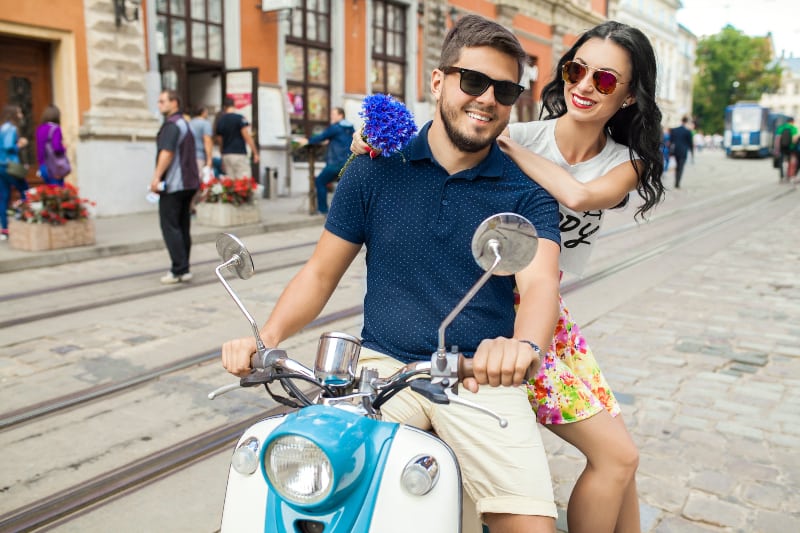 When you end up an almost relationship, you learn a couple of things.

You learn that you shouldn’t compare your love life with other people’s lives.

You realize that every love story is individual and you can’t expect the same thing to happen to you as to your best friend.

If you continue doing that, you’ll end up depressed every time someone else gets what you wanted.

Also, there are people who know how to lie well and pretend that everything is fine.

That’s one more reason to stop trusting all that you see.

The sooner you get that, the easier it will be for you.

If someone loves you, he will chase you 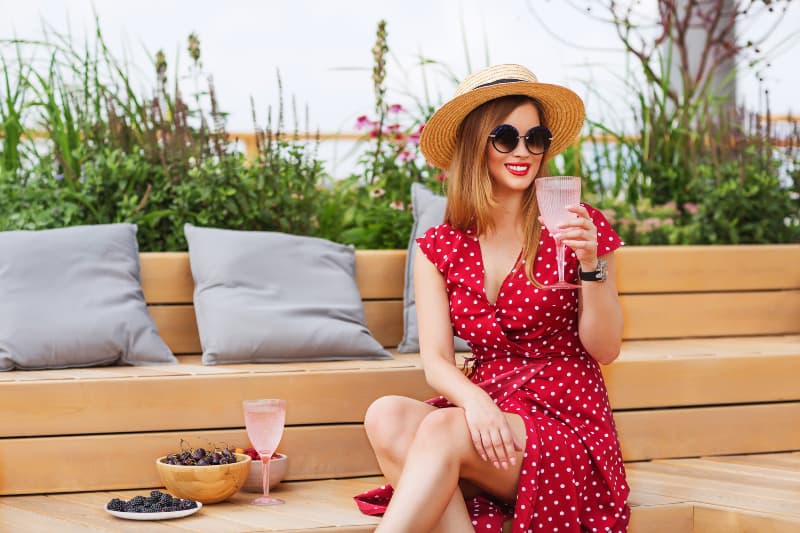 It is pretty simple. You know if someone loves you if they’re prepared to chase you.

Period. Everything else is just fooling around.

So, when you notice that a man you’re seeing wants boyfriend benefits but doesn’t want to be your boyfriend, just know it’s a red flag.

If someone truly cares about you, he’ll make some effort.

He’ll try to make you feel good and nothing will be too much for him.

So, next time someone tries to lead you on just because they’re your weak spot, just move on.

Any person who wants more than they give is not worthy enough to be a part of your life. 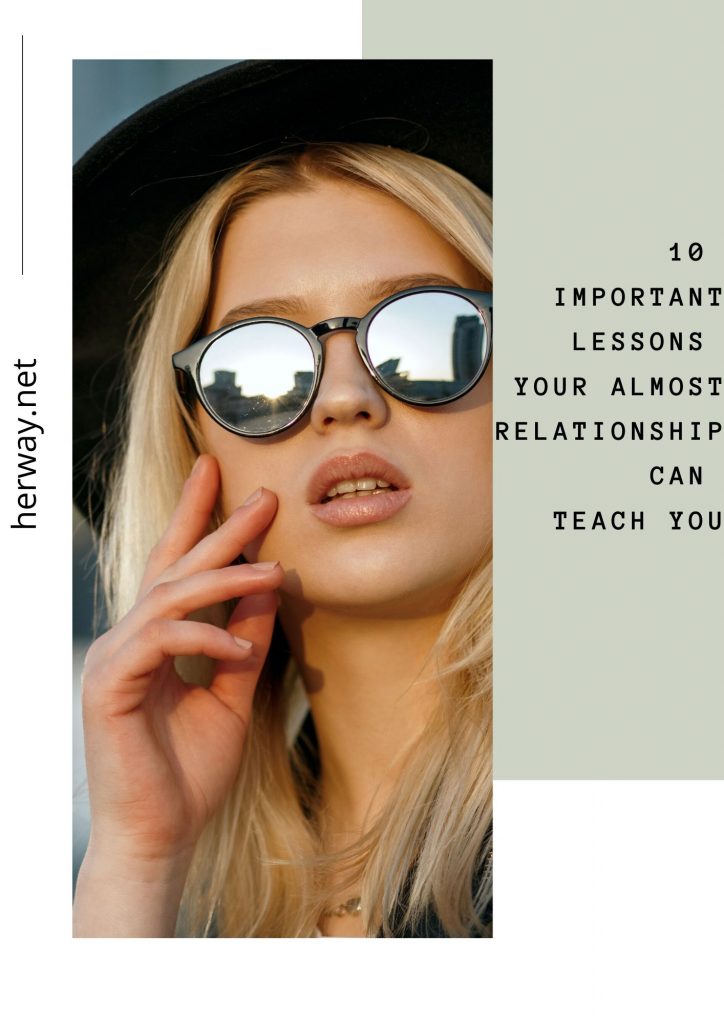