She’s always questioning everything in order to know if there’s anything wrong. But what if I told you that men are the ones with the most irrational fears in their relationships?

In their eyes, a relationship can be wonderful or terrifying; there’s no in-between. They are afraid of the same things as we women are, plus more.

Of course, this may not apply to all men. Everyone is completely different and women can experience these fears as well.

1. Not having enough time

Men are afraid that throughout the week they won’t have the time needed to dedicate to the relationship.

They don’t find it rational to invest a whole day in a road trip with their girlfriend when they could finish a project they started or watch the game that night.

Because of the fact that they are scared that they won’t make time for their girlfriend, this automatically leads to the fear of not giving enough effort.

Men are clueless when it comes to how much attention a woman actually needs and what to do to make her feel special.

So this puts a lot of pressure on them and they fear that they won’t do a good job.

This fear can be so illogical that it can slow down the relationship process. You see, men are creatures of habit and when they start a relationship after a long period of being single, something seems off and they don’t really seem to like that things are moving so fast.

You might be together for years and he still can’t ‘’put a ring on it’’ because of his fear. This can lead to overthinking and he can actually start questioning the entire relationship.

This fear is kind of rational. Our lives are about being ourselves and doing all the things we enjoy doing, right? So naturally, men fear that their relationship might change them to the point where they stop loving the things they were into when they were single.

Relationships can be time-consuming and he might be thinking that there’s no way you can put effort into making your partner feel happy and into the other dreams and goals you have besides the relationship.

We all know that men love sexual interaction and they fear that having sex with one partner for the rest of their life might get boring at one point or that their partner won’t be up for having sex as often as they do.

Also, men love to have sex with a lot of women, just to spice things up. So a monogamist sex life is not really that appealing to them.

6. A partner who’s too needy 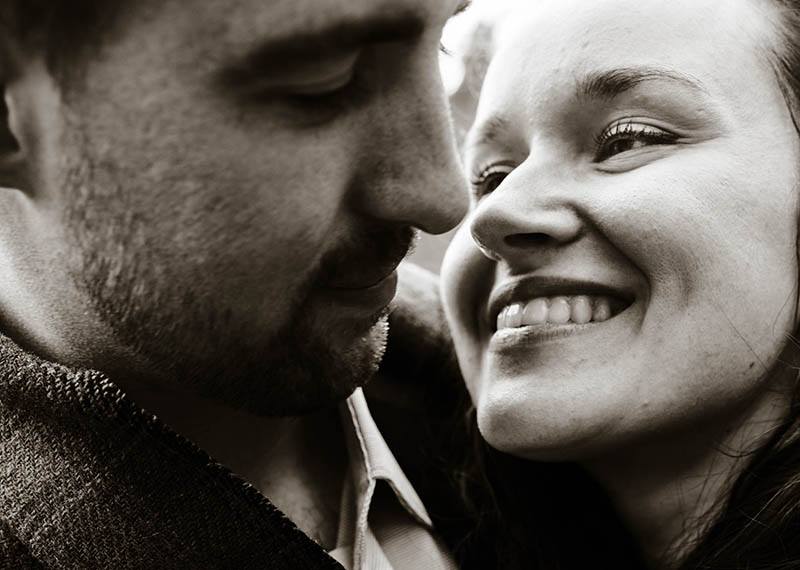 Well, of course, relationships do build dependencies on one another, but men fear that their girlfriend might be too dependent on them and needy.

Because he loves you, he will do whatever it takes to make you happy, but that also creates scenarios that aren’t really pleasing to him.

Men want more breathing space as they’re getting to know their partner and that’s what’ll give them some security.

Cheating is the worst and most dishonest thing a person you love can do to you.

After you’ve been cheated on, you start feeling like you’re not good enough and men, just like women, don’t want that.

They fear you cheating on them and whatever they say, it’ll break their heart to the core if you do.

We all know that men are born protectors. Society doesn’t let them show a weakness of any kind and they got used to that mindset. But the moment they get more emotionally invested in the relationship, there might be a fear of vulnerability.

They weren’t raised with the idea that being vulnerable is acceptable, but rather to rarely show their emotions. They fear their emotions like the plague and they simply crawl back to their room and hide together with their vulnerability.

Men love their friends and family and the thought that being in a relationship might not give them enough space and time to devote to them is terrifying.

It’s just that if you start investing yourself too much in a serious, committed, romantic relationship, you invest less (or nothing at all) in other relationships.

They fear getting hurt. If a man had a hard time with past relationships, it’s normal if he fears commitment now.

Men are scared that their partner might leave them, break up with them or cheat. They fear the loss of someone so special to them and getting their heart broken.