I know how difficult it is to actually recognize hubby material. I’ve been there and I don’t want to do it anymore.

Even if that was an awful experience for me, I learned some things about men that will probably save me from tears in my future.

I am bringing you 10 of the most common signs that he is NOT the one you should marry and why: 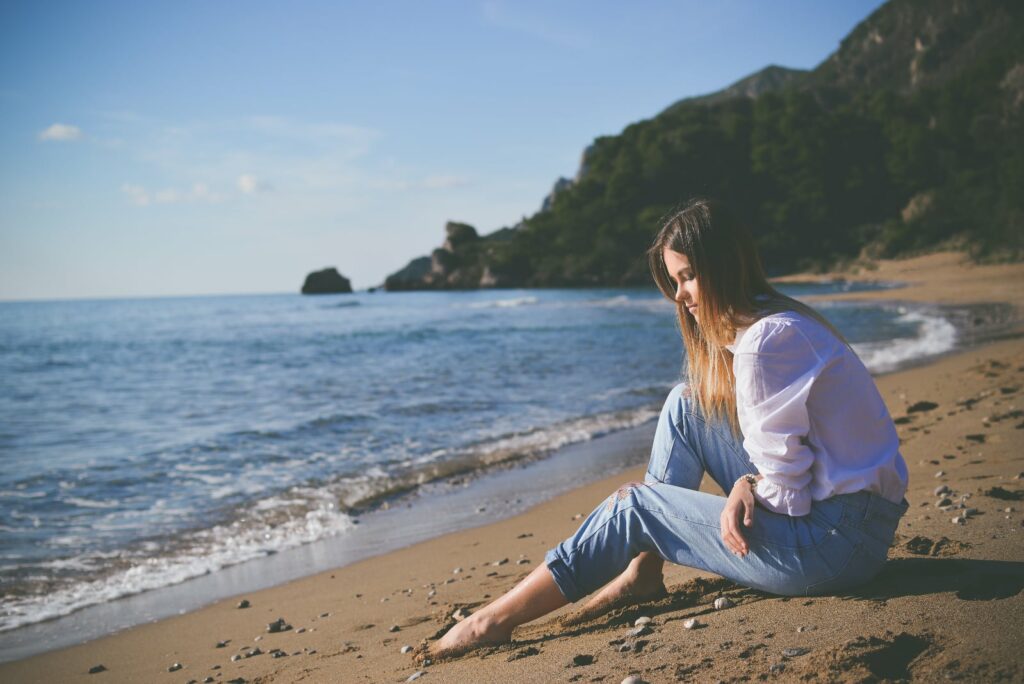 Every single woman on Earth wants to be a priority for her man. Period.

2. He never says he loves you 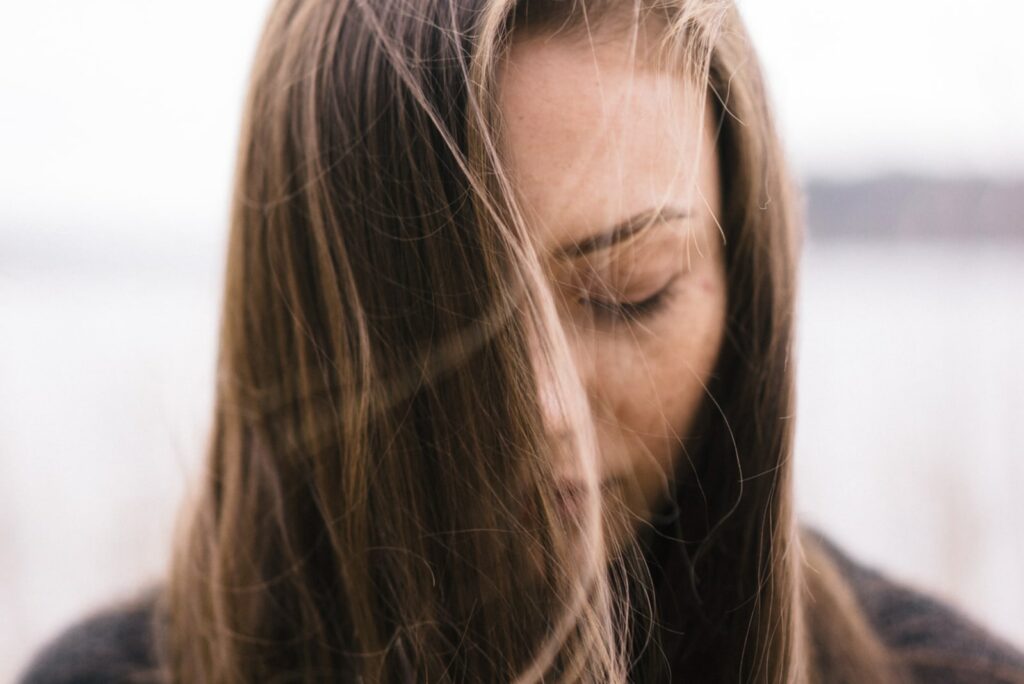 I remember when I was with a man who never said that he loved me.

When I asked him why, he just answered that he had problems when it came to expressing his emotions.

Cut the crap! Even the most emotionally unavailable man will tell you that he loves you if he thinks so. So, never accept less than you deserve. 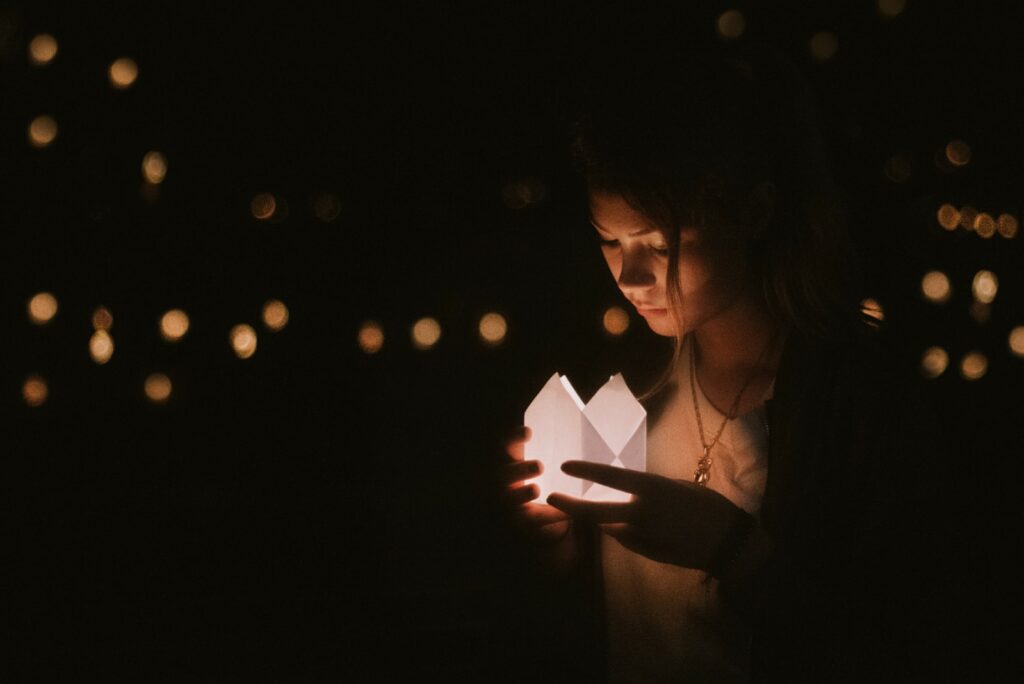 One thing is for sure—if he cheats on you as your boyfriend, he will repeat that as your husband.

You should have zero tolerance for cheating and make some rules at the beginning of your relationship.

Because in the end, you were not born for someone to cheat on you—you were born to be an apple of someone’s eye.

4. He doesn’t respect you 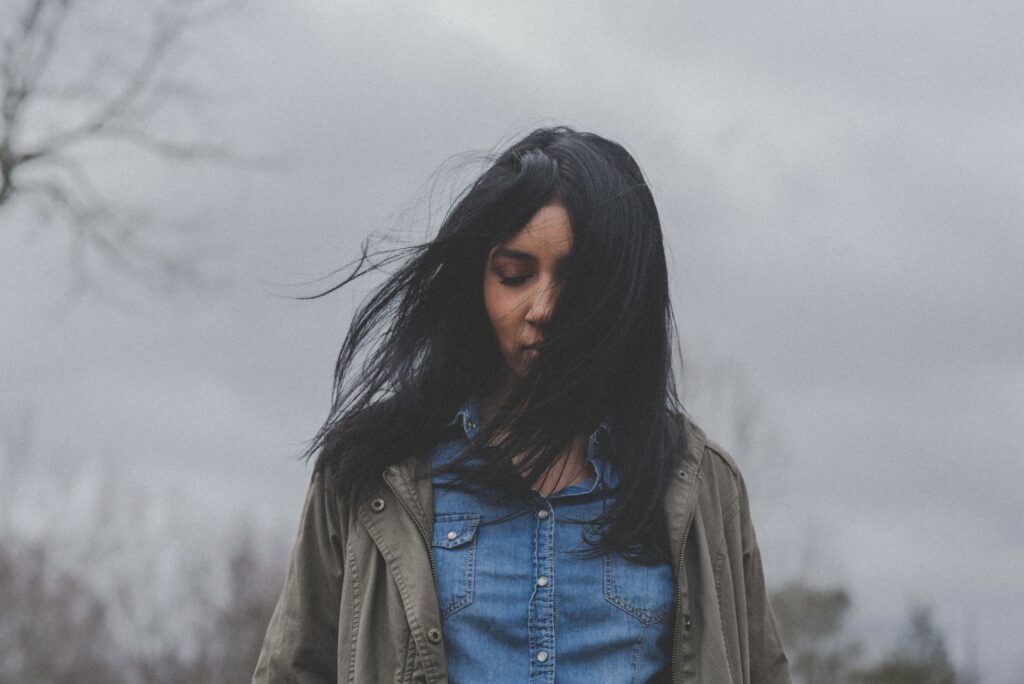 If he doesn’t respect you now while you are dating, he surely won’t do that when you get married.

A man like this will never be hubby material, so you can forget about any romantic relationship with him. 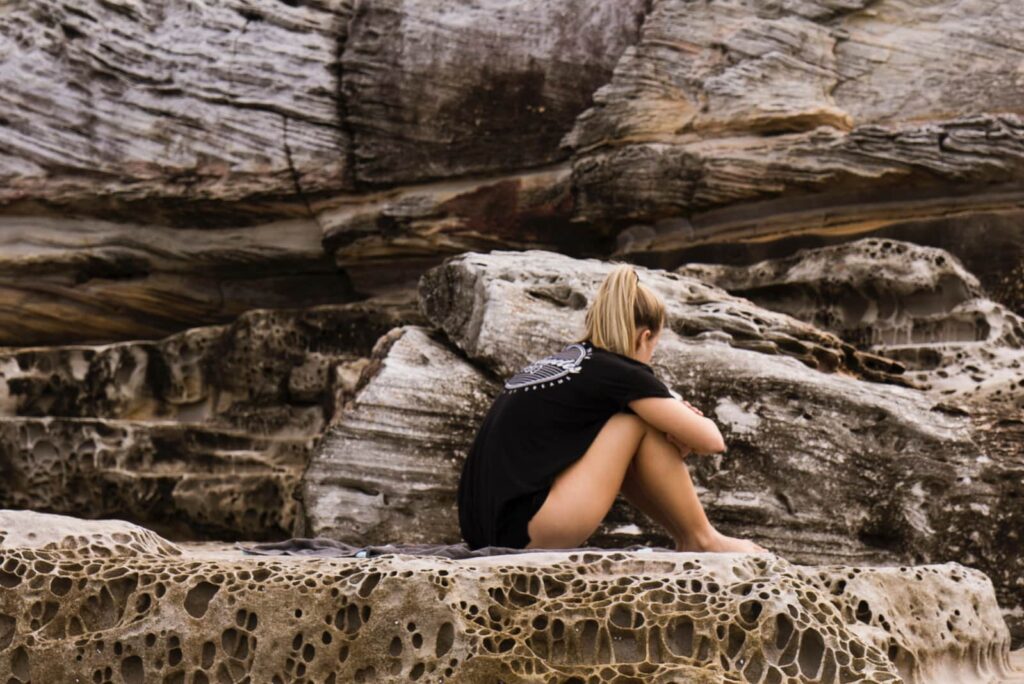 If your parents told you that they feel strange when being next to him, you should trust them.

They have more life experience and they don’t want you to end up in tears.

You should take all the pros and cons of your boyfriend and think twice if he is the man you want to spend the rest of your life with.

6. He is known for being a bad boy 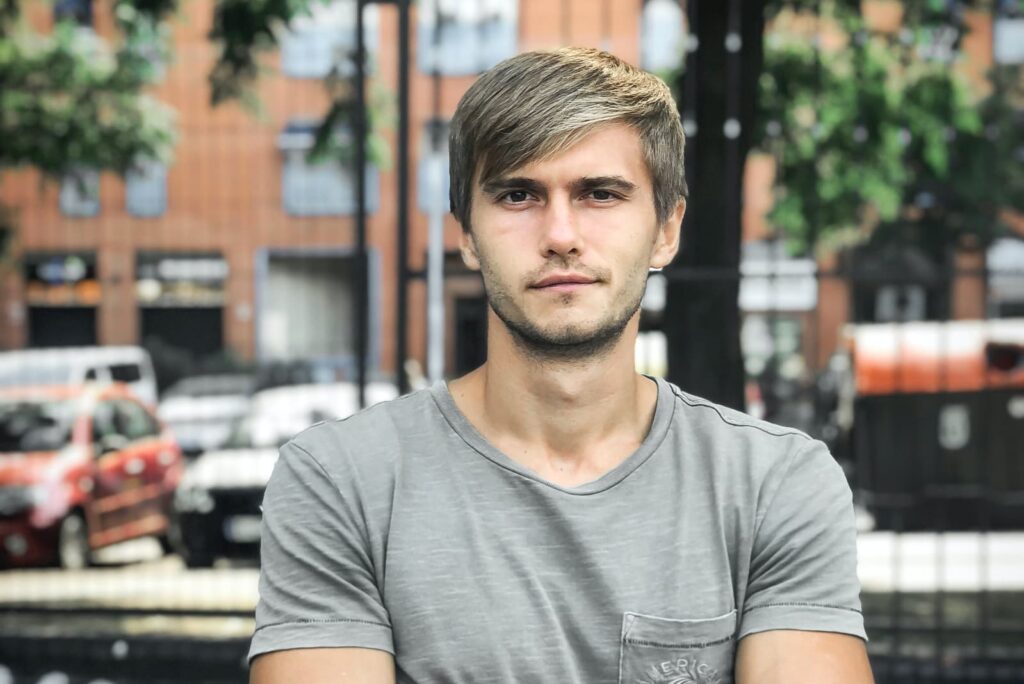 There are guys who are bad boys to people around them but who are also good ones to their partners.

If you catch your man treating you the way you don’t deserve and showing off with his new car just to hit on other girls, you should dump him.

There is no other choice than to burn the bridges between the two of you. Luckily, you found that out in time!

7. He doesn’t want to put a label on your relationship 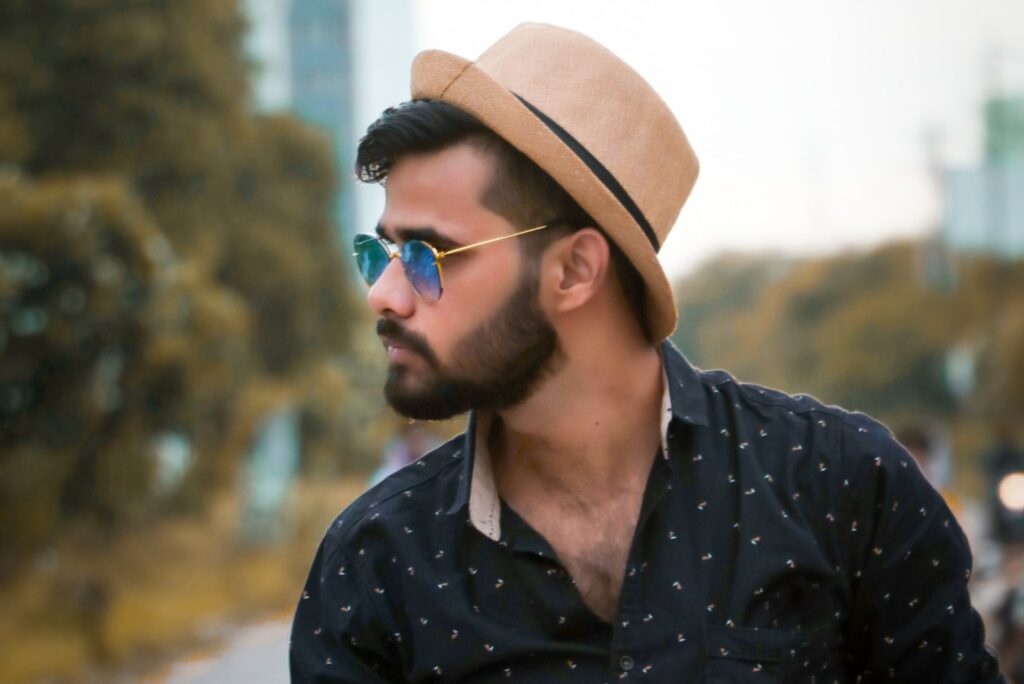 This is a huge red flag. Any guy who is in love with you would want to put a label on your relationship because that is something that is expected to happen.

If your guy doesn’t want to do that, you can say “Bye” to a happy marriage with him.

He will always be the one who only calls you when it is convenient for him and that’s not something you deserve.

8. You don’t feel any emotional connection 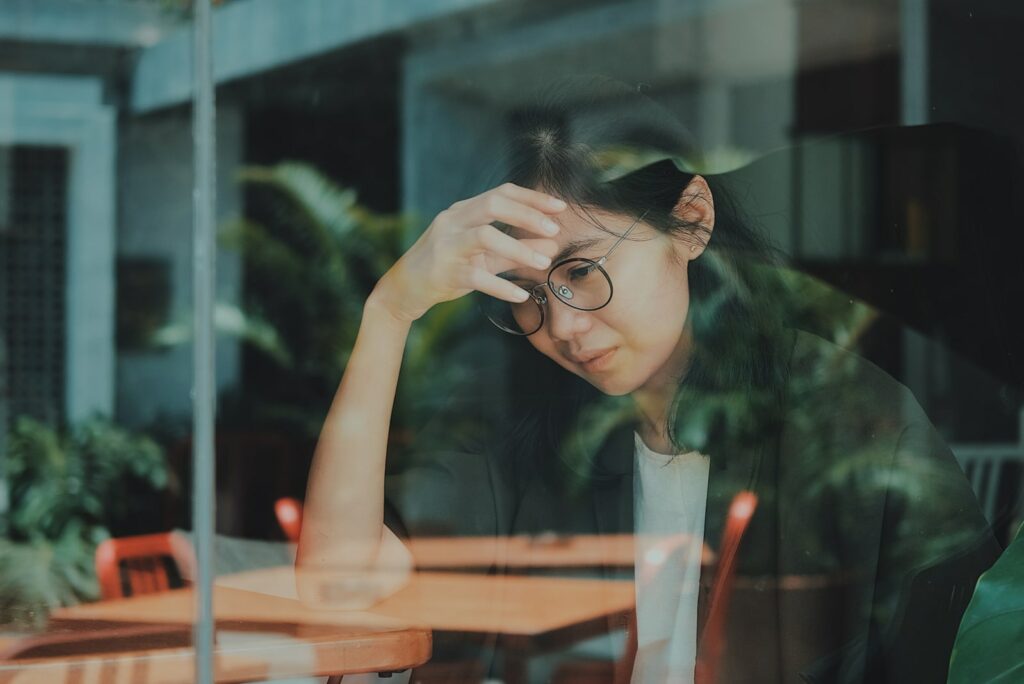 A love without an emotional connection means nothing. Zero.

When a couple loves each other, they should talk about everything and feel that deep bond that nobody else except them understands.

If you don’t have that with your partner, leave him while you can. Life without emotions is not what you deserve.

9. He wants to change you

What is the meaning of a relationship if you can’t be yourself in it?

If your man accepts all your imperfections, you should stay with him because honestly, men like him are rare nowadays.

On the other hand, if he tries to change every single thing that you do, it is better to leave him in time before you explode.

10. He never tells you how beautiful you are 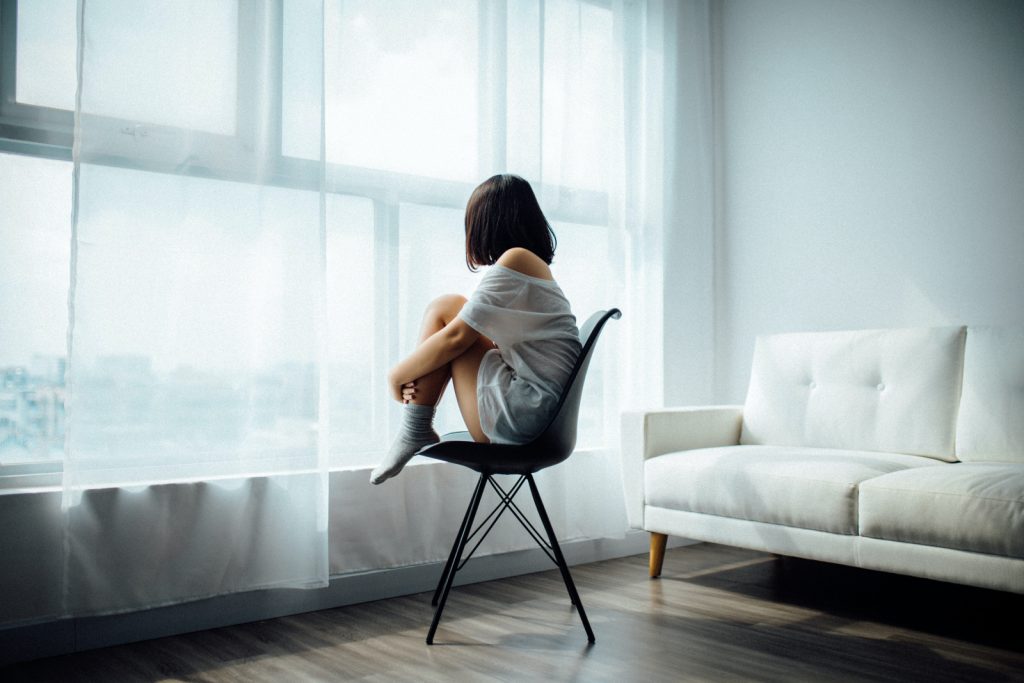 When a man loves a woman, he will tell her that she is beautiful.

Those guys who never say that probably have some issues and trust me, it is not up to you if they will handle them or not.

So, please, be with a man who deserves you—the one who tells you that you are beautiful even in your PJs and with that shaggy hair.

Choose a man who will make you feel beautiful every single day.

See also: 7 Types Of Men that Are Not Hubby Material 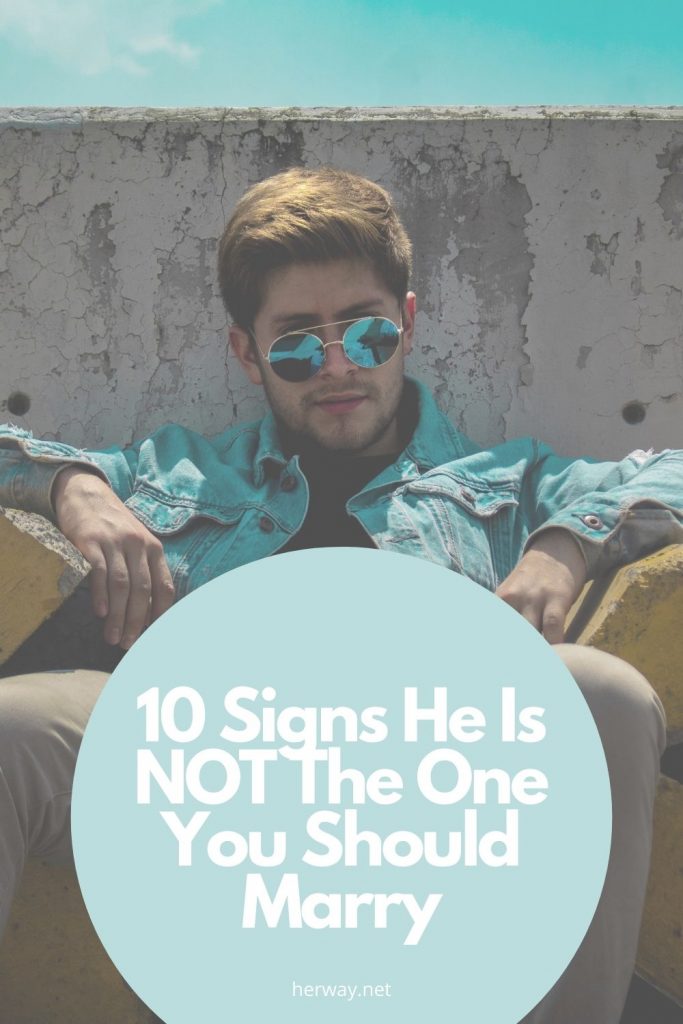 My fiancee is cheating on me but I can't prove it. Should I marry him?