If you have ever dated a weird person, you probably know that your life at that time was everything but boring. They are some kind of mix of good souls and strange behaviors but in the end, dating them is really worth it.

Once you fall in love with them, there is no coming back, but there are a couple of things you have to have in mind!

Contents show
1 1. Their weirdness is kind of attractive
2 2. They hate typical dates
3 3. He will ‘take out’ your own weirdness
4 4. They probably won’t hang out with your friends
5 5. Their dance style is, hmmm, weird
6 6. They hate social gatherings
7 7. They always make jokes
8 8. They help you learn new things about yourself
9 9. Don’t ask them about explanations
10 10. They always reveal strange things about themselves

1. Their weirdness is kind of attractive 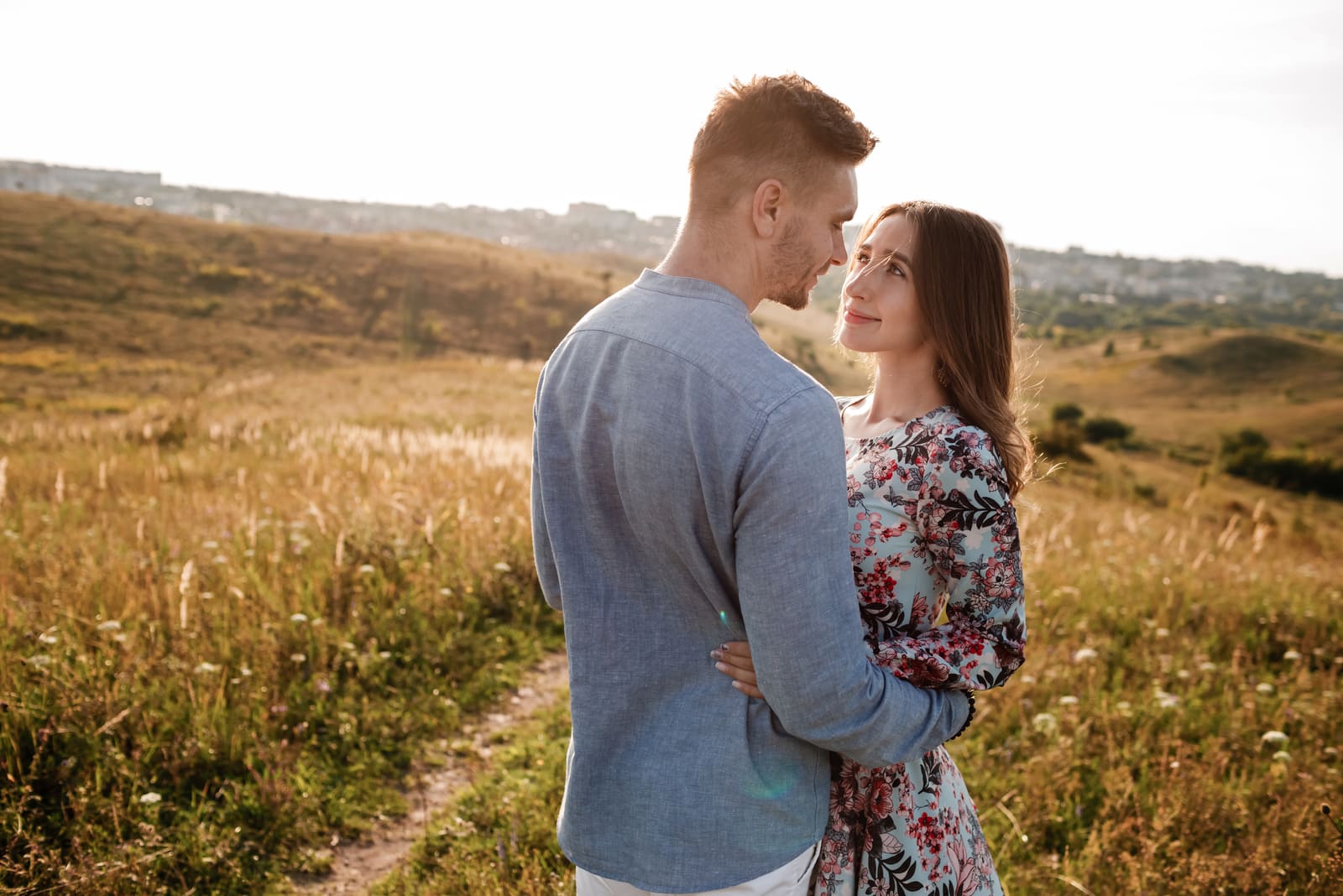 It is boring to date the same people all the time. All those uptight guys with fancy clothes and great cars having good careers can never make you laugh like a weird guy. 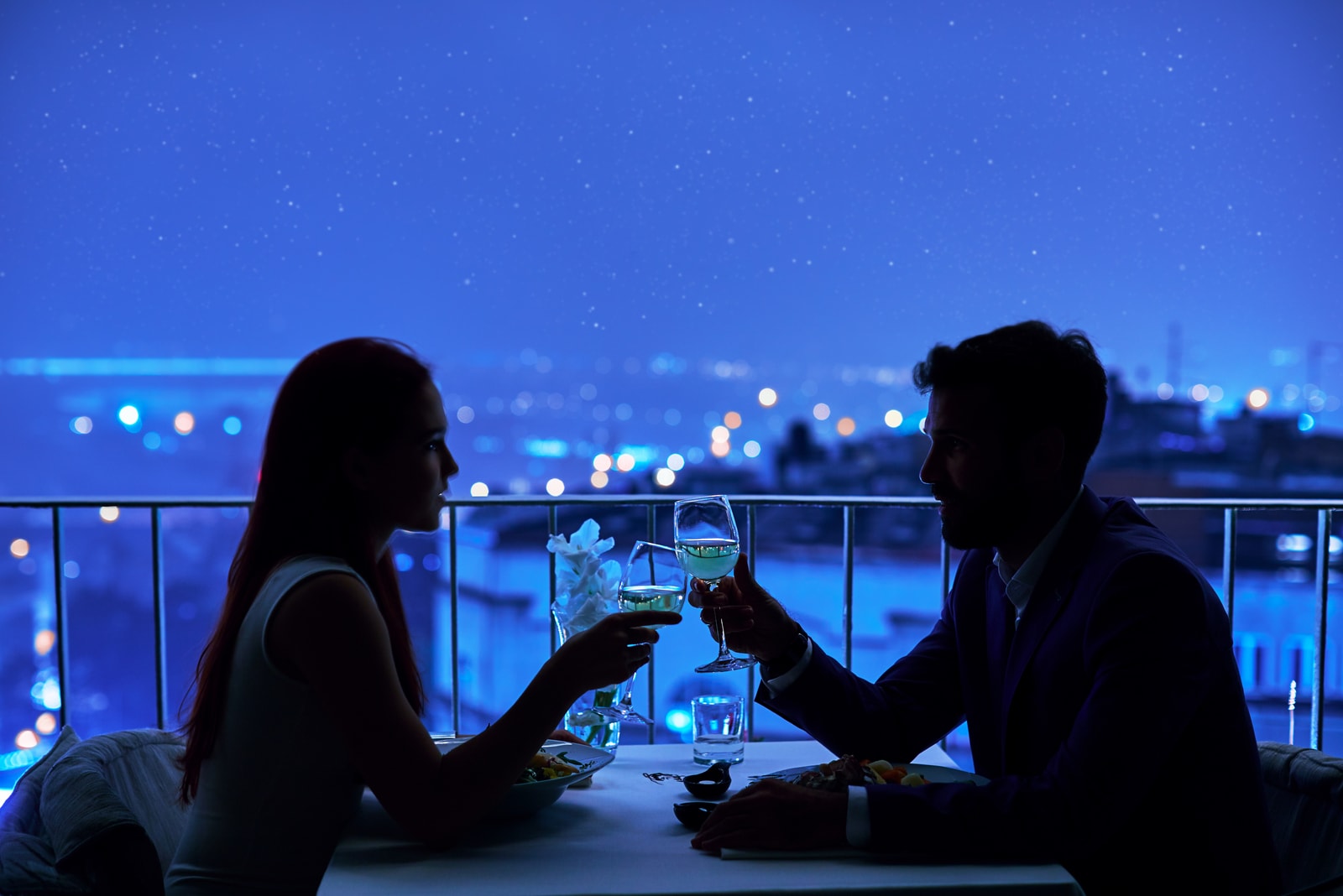 Don’t expect your guy to take you to a fancy restaurant and to a movie afterwards. He will probably pick you up with his bicycle and won’t buy you any flowers or chocolates. He doesn’t like typical dating and he has his own dating style.

So, be prepared to go out on a first date with him to an amusement park or some other place that he finds cool. He is everything but ‘normal’, so trust me when I say that you will have the best night of your life if you decide to go out with him.

3. He will ‘take out’ your own weirdness 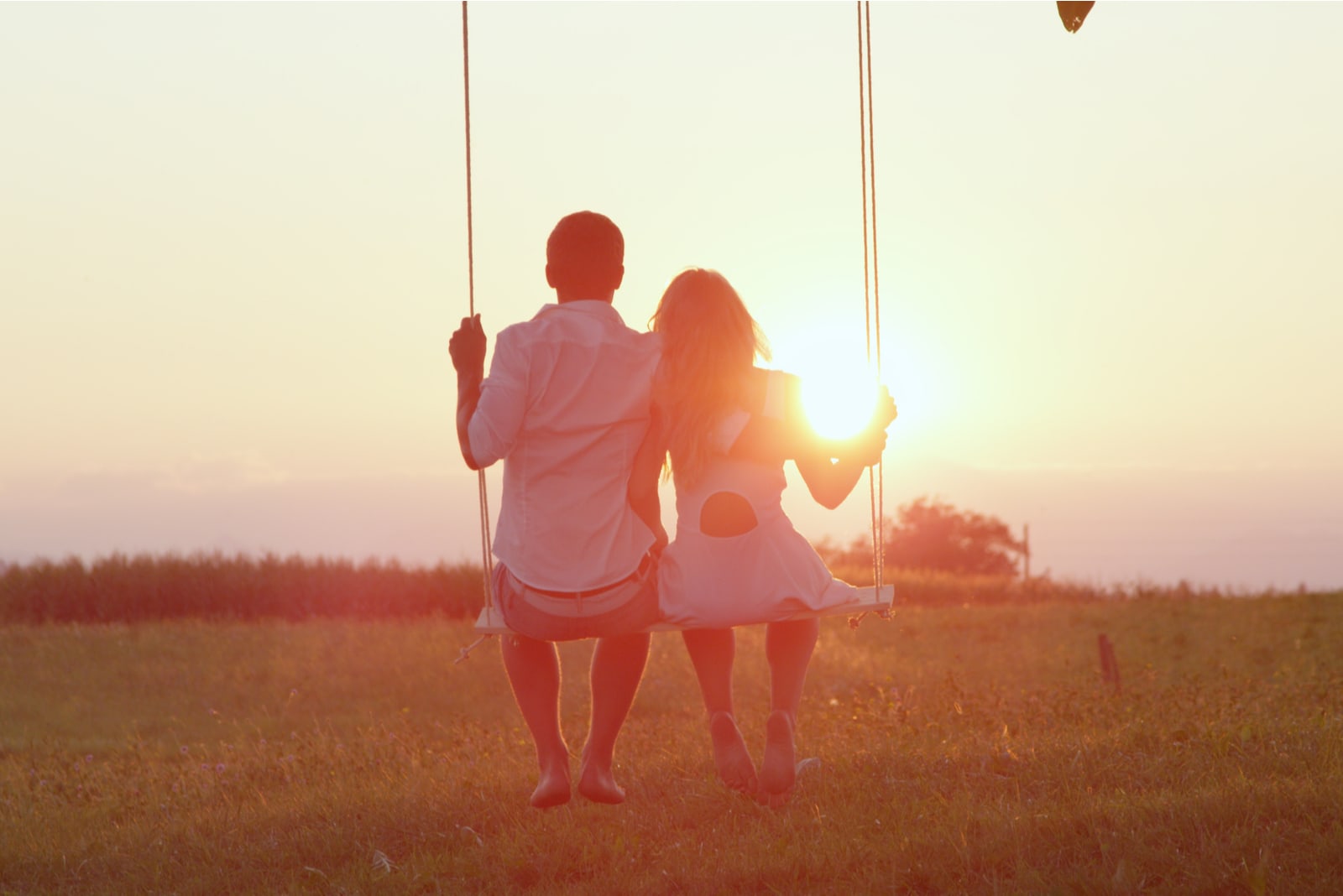 The fact is that we are all weird in our own ways. Your weirdo doesn’t have any problem sharing that with the rest of the world while you will probably need a couple of beers to loosen it up.

Anyway. Being a little bit weird never killed anybody, so just go ahead and be wild even for one night.

4. They probably won’t hang out with your friends 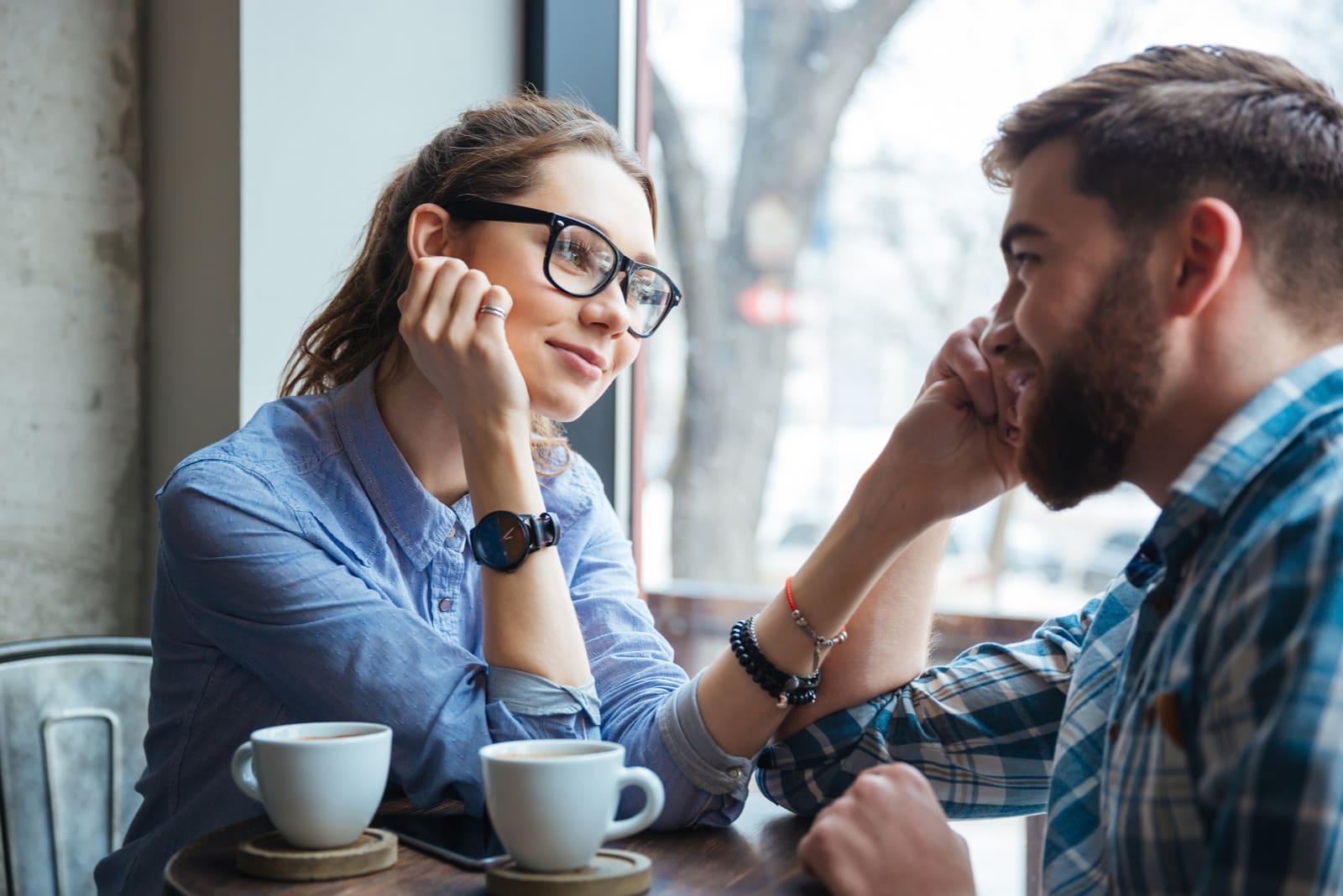 Do you know why? Because your friends are normal people, and they will definitely feel uncomfortable or they will even judge him for acting like that. If he chose you, it doesn’t mean that he will enjoy hanging out with your friends as well. So, don’t push it!

5. Their dance style is, hmmm, weird 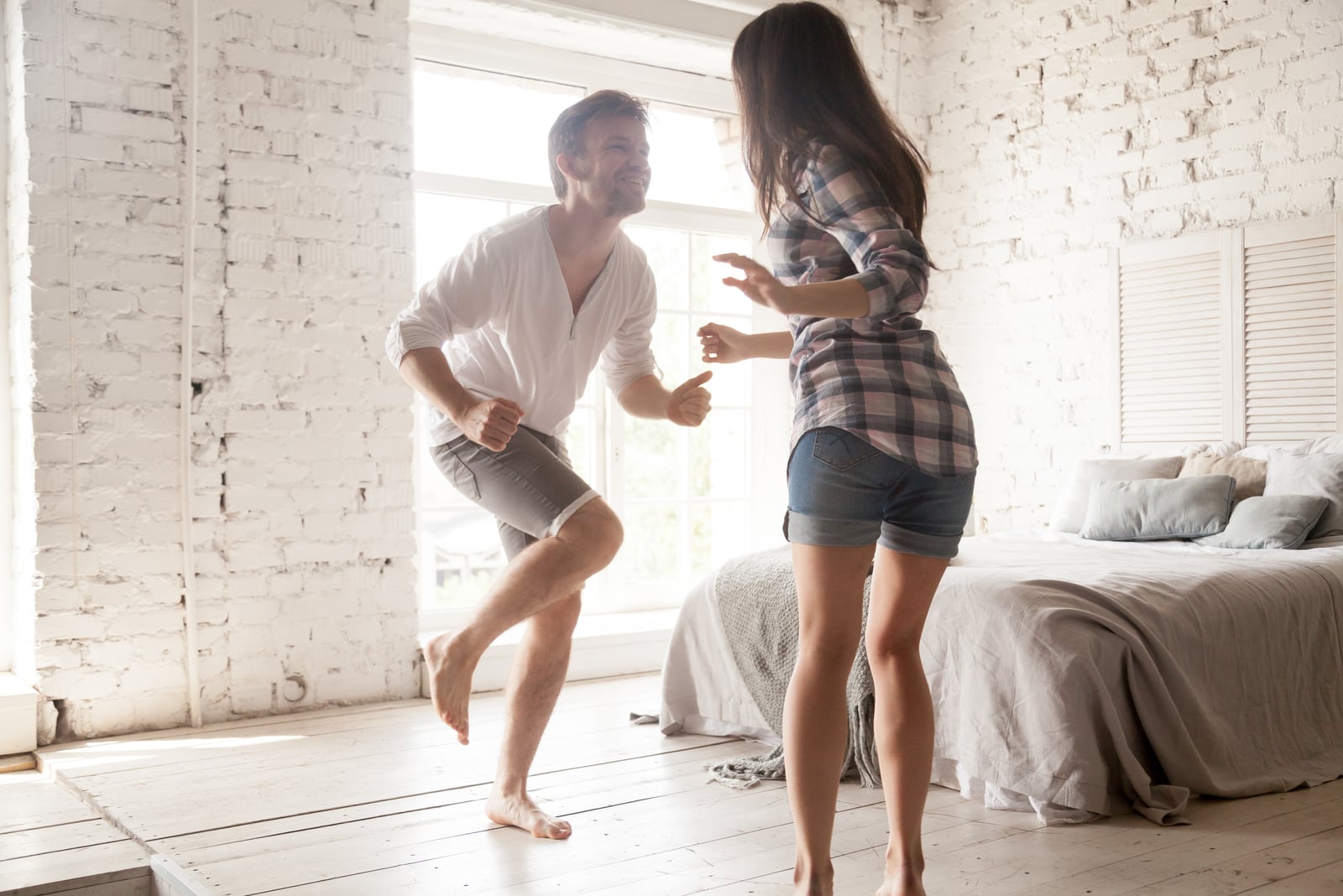 When a weird person dances, it is all but socially acceptable. They don’t have any problem making fools out of themselves and the fact that the rest of the people in the club think they are crazy doesn’t mean anything to them.

They have their own worlds and they are enjoying their lives to the fullest. 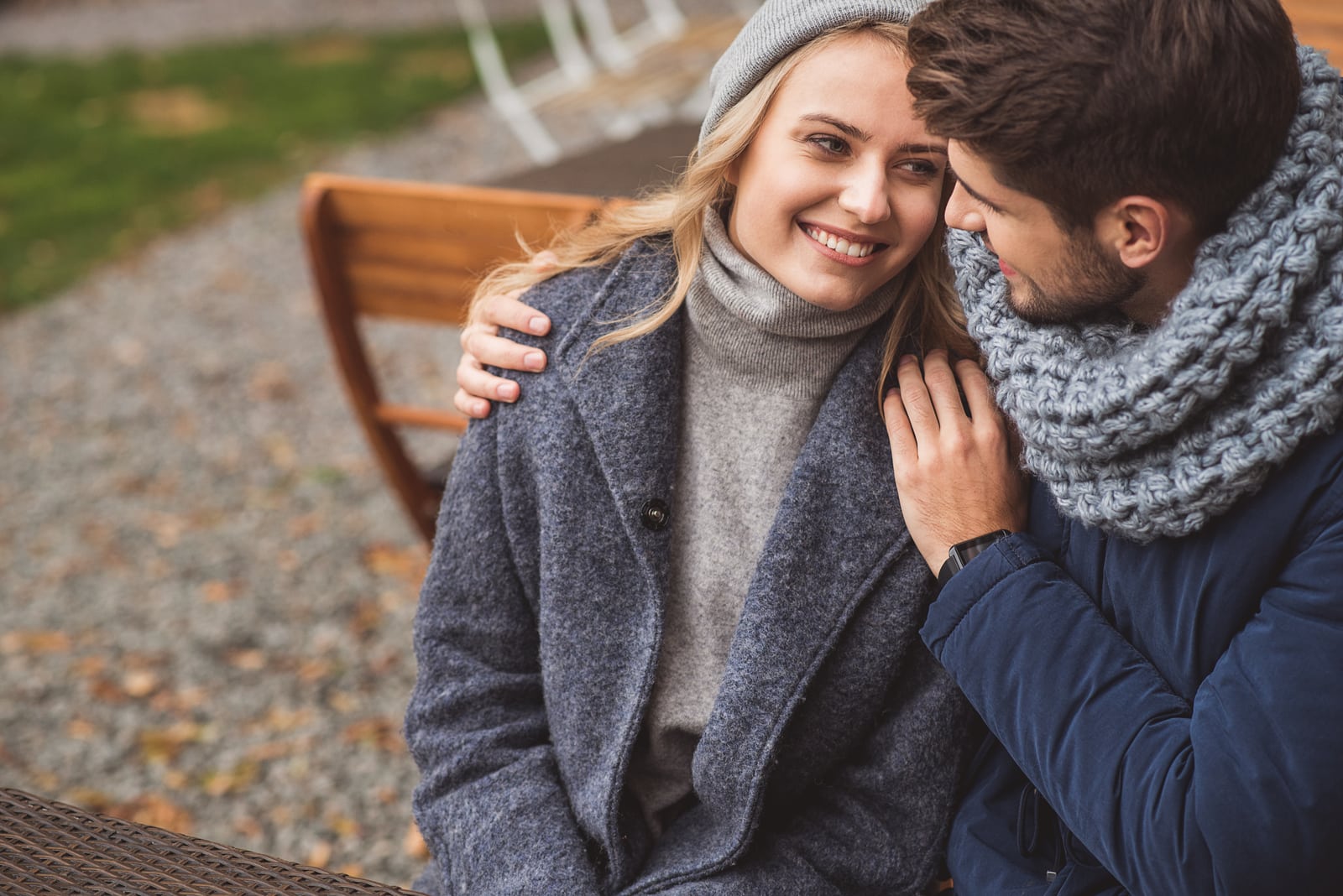 Weird people just don’t get why people have to gather in order to enjoy themselves. Weirdos can do that alone, just sitting on a couch and watching TV for about—a week.

So, don’t even bother to invite your man to some social gatherings because that is not his cup of tea, and he definitely won’t have any fun there. 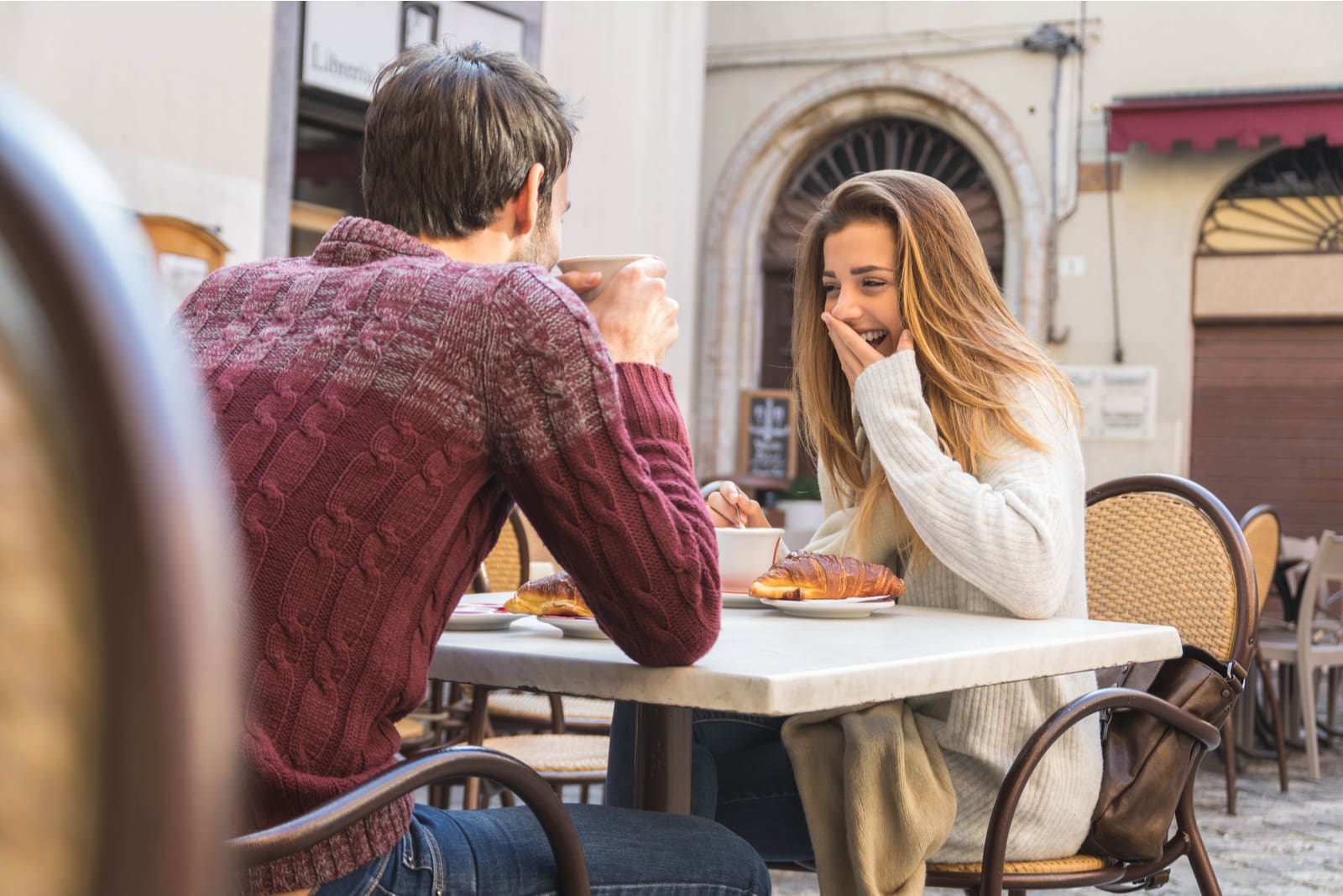 And when they do that, they don’t care if it is an inappropriate situation. That doesn’t mean they are heartless—it is totally the opposite. They just can’t find the right timing but those who criticize them probably don’t have any sense of humor.

8. They help you learn new things about yourself 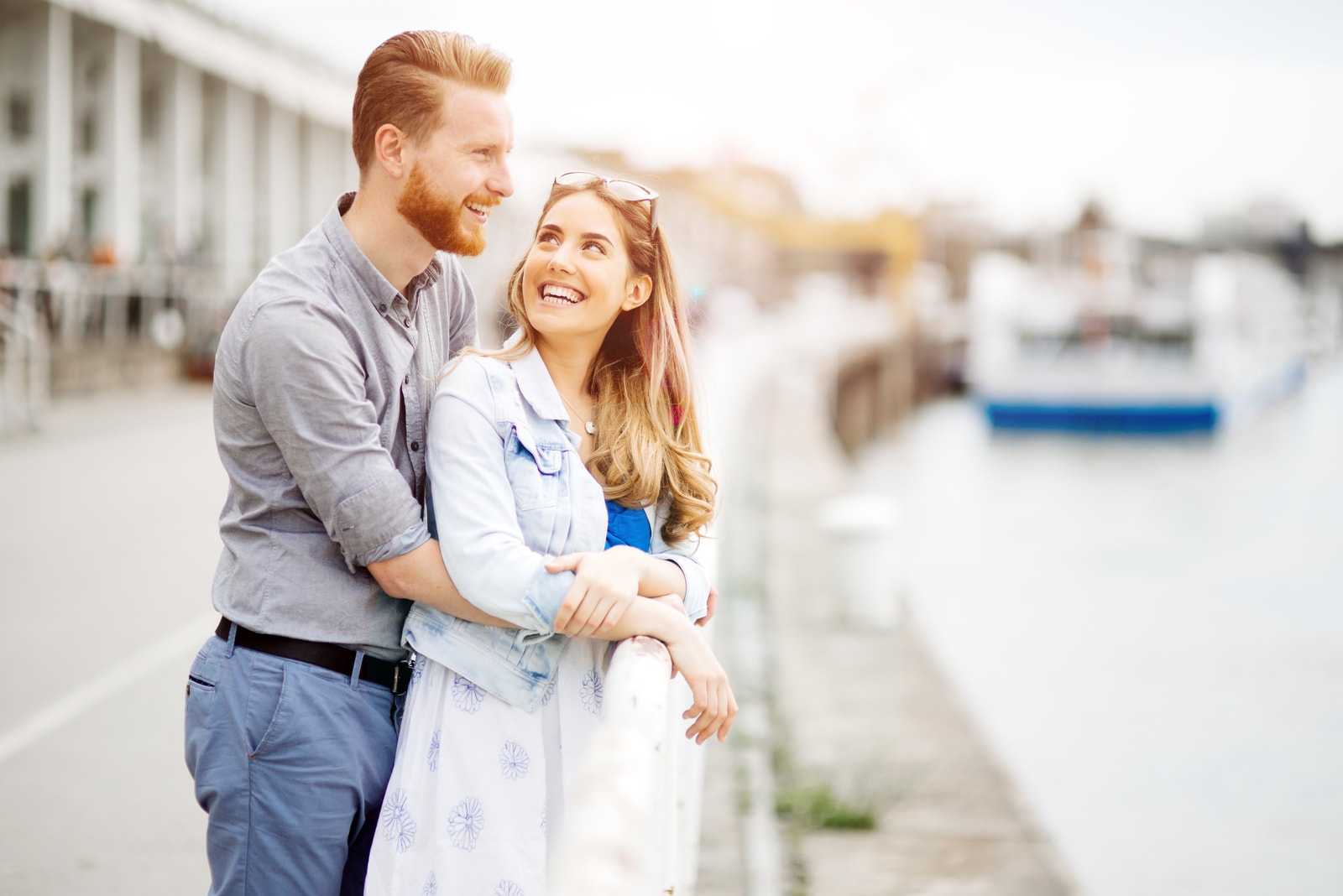 The catch about spending time with weird people is that you learn to accept yourself even if you thought that won’t happen anytime soon.

You learn that it is okay to be weird sometimes and being like that doesn’t offend others. It is just a way to shake the stress away and to enjoy life to the fullest.

9. Don’t ask them about explanations 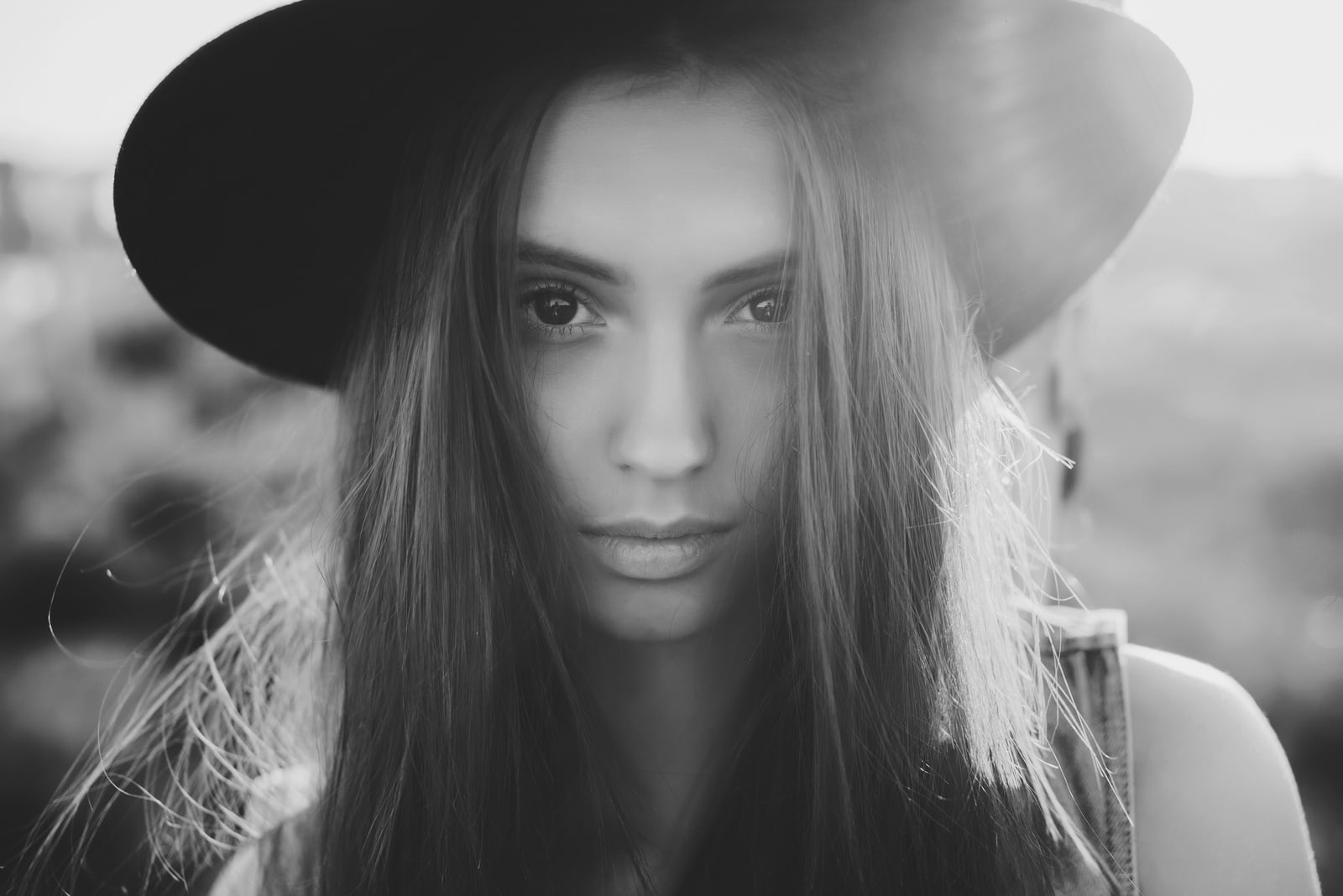 If you are in love with a weird person and you decide to ask him why he is like that, your conversation can go in a totally wrong direction. So, never ask them for any explanations because they can’t give them to you.

They are just the way they are so don’t try to change them. Just accept them like that or don’t try anything with them.

10. They always reveal strange things about themselves 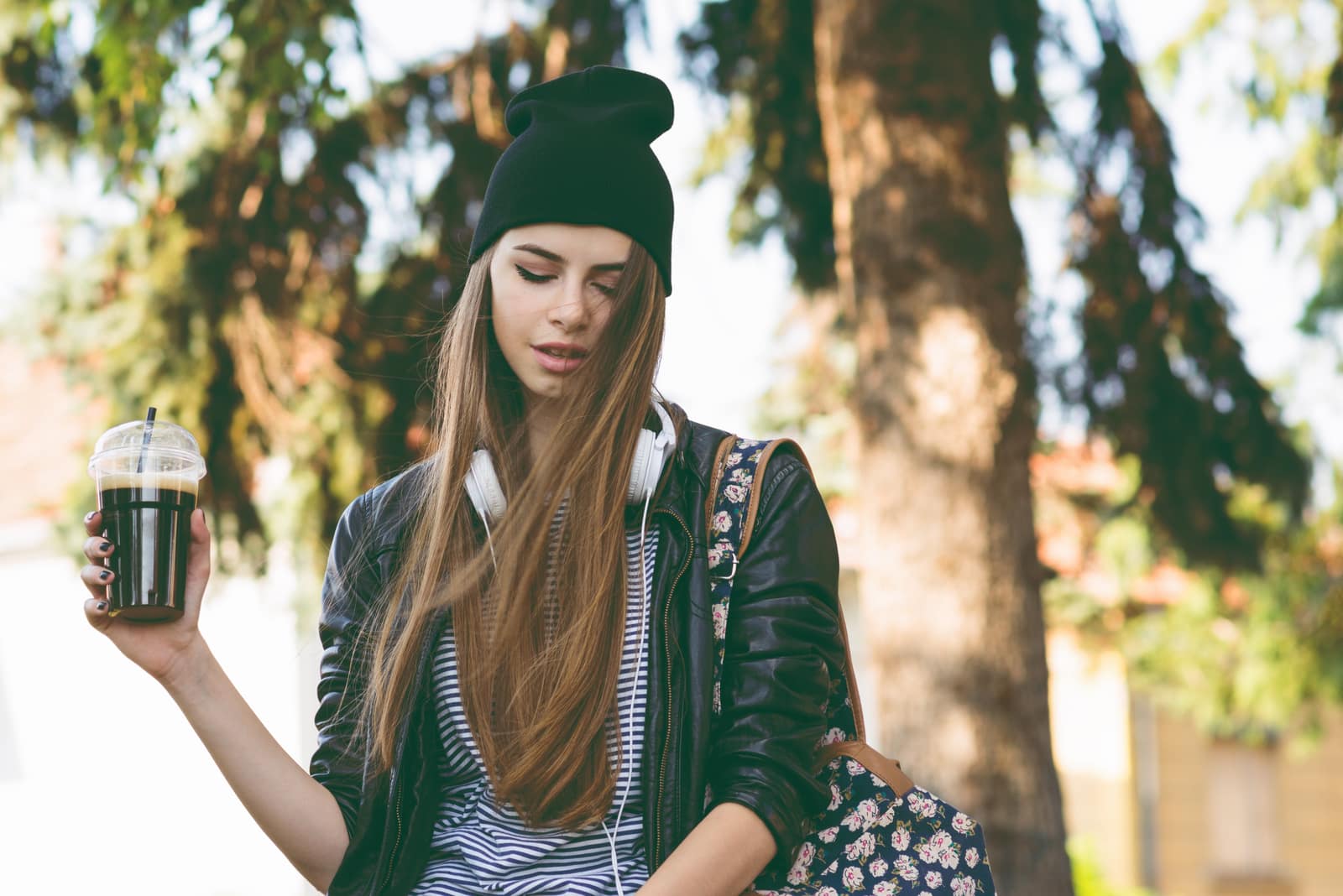 When you meet someone, you can’t know their deepest secrets right away. That is something you get to know if you stick around.

With weird people, it is even more fun because you can reveal that your weirdo actually believes that aliens run the government and that they are sharing top secret information with him. Crazy, right?

See also: 10 Reasons A Girl With No Chill Is The Best Girlfriend You Will Ever Have 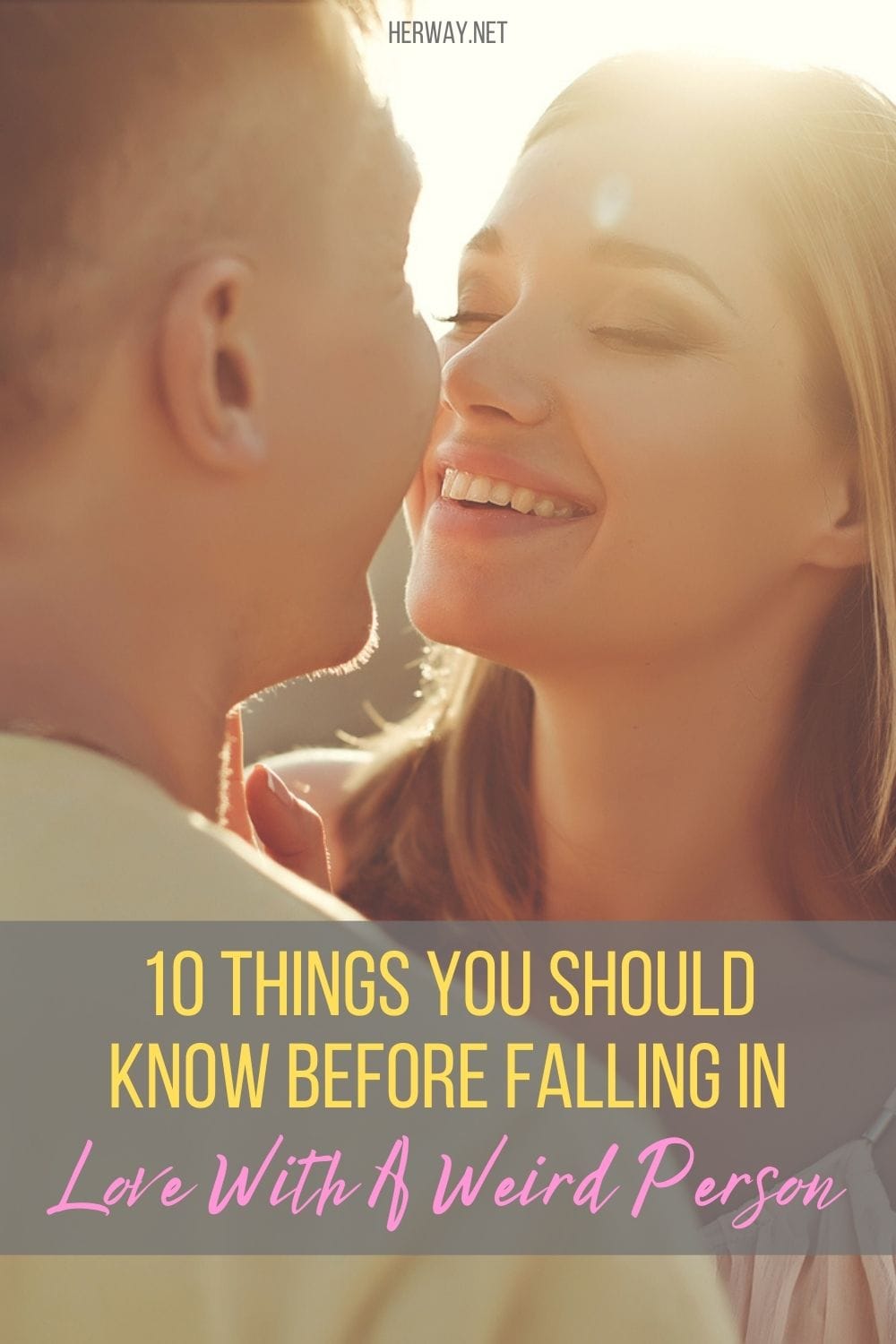