She left because she couldn’t do it anymore.

She couldn’t pretend everything was fine. She couldn’t keep counting on you when you were no longer there. She couldn’t be in a relationship with somebody who doesn’t feel her anymore. She just couldn’t sit next to you and feel she doesn’t have you.

She left because you didn’t want to know what to do with her.

You couldn’t tell when she needed a hug, when she needed you to tell her she’s panicking without a reason and that everything will be fine, or when she needed to be left alone. At the beginning of the relationship, there were times when she didn’t even need to say what was wrong and you’d know. With time, you became oblivious, and you let that instinct of yours go. You shouldn’t have gotten her used to it if you planned on denying it to her after some time.

With time, you became oblivious, and you let that instinct of yours go. You shouldn’t have gotten her used to it if you planned on denying it to her after some time.

She left because your love got worn out.

You just forget she needed your love and you forgot that love builds slowly over time, but it also fades away with time. You thought it’ll all be alright and you never even bothered to see where you stand. You hoped that because she loved you once, she’ll love you forever. How could you expect her to love you forever when you gave her nothing to love? 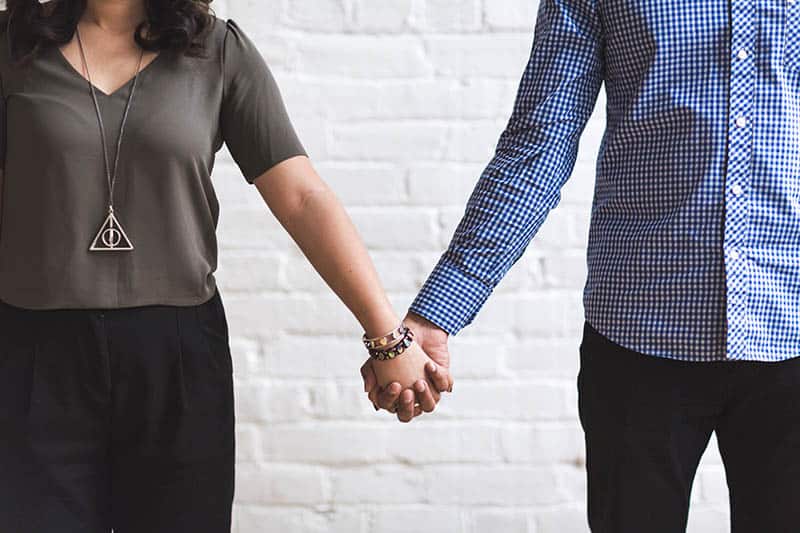 She left because she forgot how to be happy.

You made her forget what happiness looks like and she let you do that. She lost her smile and it got replaced with the sadness in her eyes. She just wasn’t the same person because she was worried sick for both of you. It’s not a one-man job to take care of the relationship. It takes two to tango.

See also: One-Sided Love Is Not What You Deserve

She left because you made her feel insecure.

She left because you chose her once and never again.

You dragged her into your hurricane and then you left her to face it alone. You chose her only so she’d chose you and that’s where the story ends. And it shouldn’t have been like that. It should’ve been different.

You should’ve chosen her and her love and everything she has to offer every day and in return, given her at least as much love as she has given you. But you didn’t.

She left because she loved you.

She loved you from the bottom of her heart. She wanted to have everything with you, but she was insecure about you wanting the same. She didn’t want to put you in chains.

She left because your relationship became just a shell of what it used to be.

That spark the two of you had was no more. There was no more pillow talk, there were no more laughs, no more flirting, no more confiding in each other. It all disappeared with time.

She left because she needed something new.

She didn’t need somebody new, she needed something new—she needed a change. You trapped her and made her age even though she was so far away from being old.

You never brought excitement into the relationship—it was all only about where and what you’ll eat or if she wanted to go out, but there was nothing done with excitement or thrills, the hint that something fun might happen down the road. You were unwilling to try new things. You made your love boring.

She left because you stopped giving her what she needs.

She left because she became tired.

She became tired of trying and you became obsessive. You held on too tight thinking that’s the way she’ll stay with you. That wasn’t the way. She didn’t do anything bad, she didn’t hate you, and you screamed at her in vain.

There was never somebody else. It was only you from the beginning, but she got tired of having to prove it to you all the time. 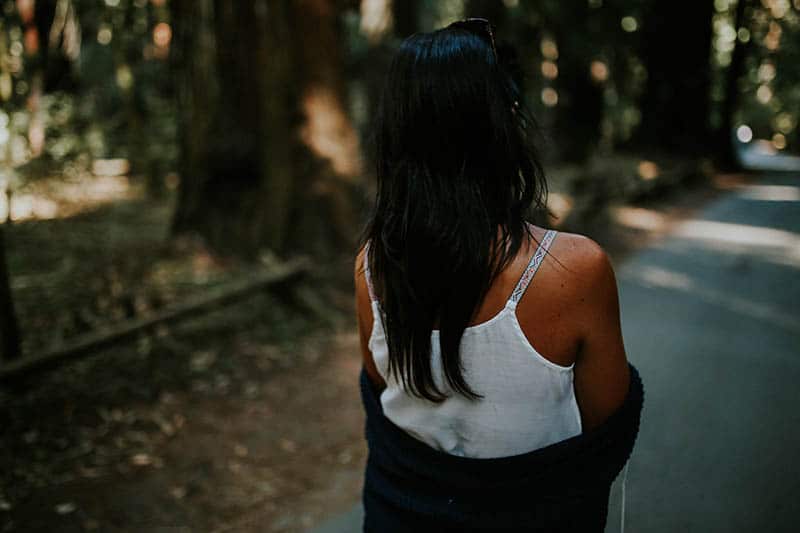 She left because she tried everything.

She tried distancing, she tried loving you more than you love her, she tried talking to you, she cried, she begged, she explained, she tried to make you remember, and then she gave up.

She left because you didn’t try anything.

You didn’t try to stop her. You never cared to tell her how much she means to you or how you wanted her to stay. You never gave her the reasons to stay. You only showed her why she should leave and that’s what she did. That’s why she left.

See also: This Is How You Pushed Her Away