All of us do insane things when we’re in love and especially when we’re not sure whether our feelings are reciprocated.

Of course, we don’t see our mistakes until we stop making them.

I was the same—I kept making some stupid moves in my almost relationship and I only became aware of them once things fell apart.

Contents show
1 1. Had relationship problems despite not being in a relationship
2 2. Acted like this was enough for me
3 3. Secretly hoped for things to change
4 4. But never doing anything about it 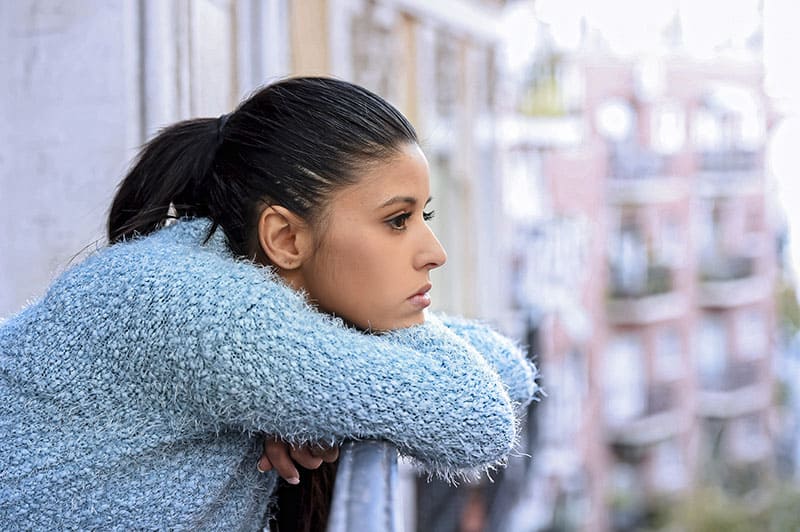 One of the most painful and most devastating things I was doing while I was in an almost relationship was acting like I was taken, while my ex lived the life of a bachelor.

However, now I know that he didn’t do anything wrong because technically we both were single and he didn’t owe me much.

However, my feelings for him prevented me from putting myself on the dating market.

I never looked at other guys and I never gave anyone new the chance to enter my life.

The thing was that I had relationship problems with a man I wasn’t officially dating.

The whole package was there: the jealousy, the arguments, the worrying…

Nevertheless, I didn’t have the good things every relationship should bring. 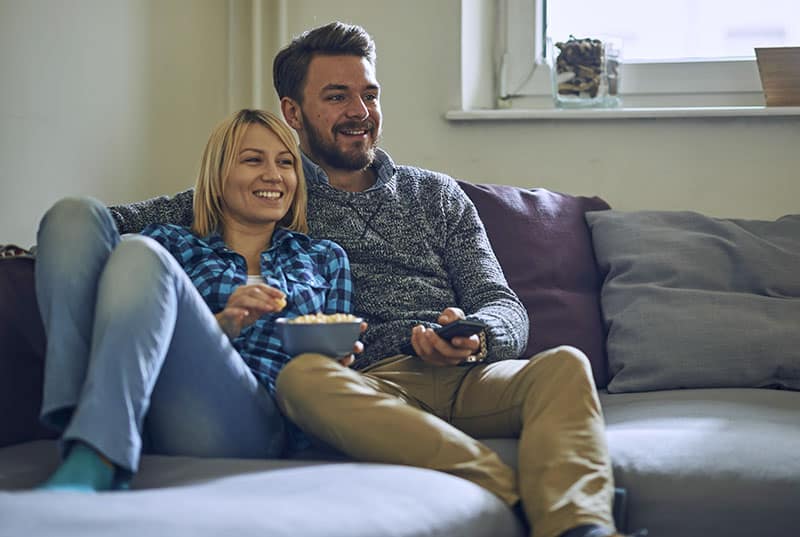 From day one, I pretended that this arrangement was perfectly fine with me.

I acted as if I wouldn’t change a thing, even if I had the chance to and as if this was exactly what I wanted.

I pretended that I was a girl who enjoyed modern dating and everything it brought with it.

That I didn’t need a label to make me happy and that making things official wouldn’t mean much to me.

I was saying all of this to my ex and to everyone around me. Not only that—I kept lying to myself that this was more than enough.

From this point of view, I guess that it was easier for me to act like this almost relationship was something I wanted than to admit that I was just accepting it because it was the only way to have this man I loved so much in my life.

Of course, what I didn’t know was that I actually never had him for real.

Nevertheless, I thought I was satisfied with fragments of him and with crumbs of his love and attention.

3. Secretly hoped for things to change 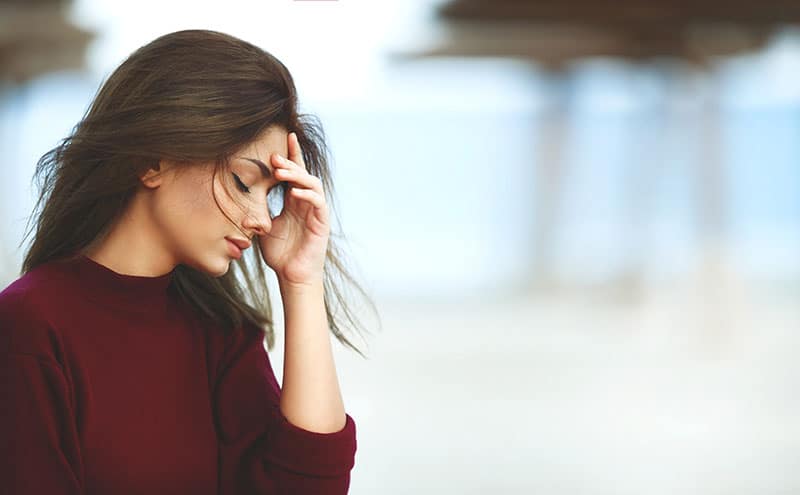 However, the truth was completely different. Actually, during this entire time, I secretly hoped that things would eventually change.

I spent numerous nights dreaming of this man becoming completely mine.

Even though I knew I shouldn’t, I kept planning our future together.

I kept hoping that the day would come when this guy would come to me, telling me how much he loved me and asking me to make things official.

I kept seeing the two of us holding hands in public, going to important events together and celebrating our anniversary, Valentine’s Day and all the other holidays next to each other.

I kept hoping that I would grow old with this man, even though that was never likely to happen. That sooner or later, we’d have our happy ending.

Now I realize that I wasted years waiting for a change that would never come.

4. But never doing anything about it 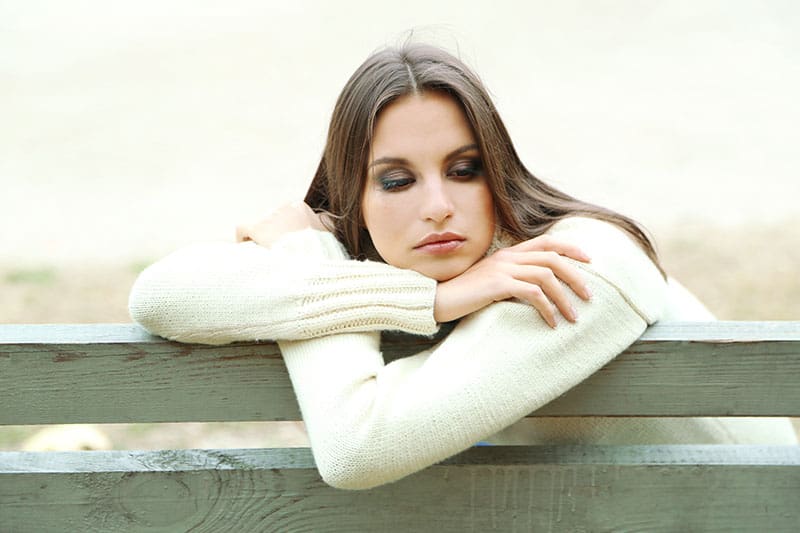 Out of all the mistakes I made regarding my almost relationship, the worst was keeping quiet about my wishes and desires.

The truth is that I don’t have the right to hate my almost ex for not taking our relationship to the next level because I never told him that was what I wanted.

I don’t have the right to blame him for never giving me a real chance because I never asked for one.

Instead, I expected him to read my mind. I hoped that he’d miraculously know that I wanted to become his girlfriend without actually ever making a move on it.

After a while, I realized that I had remained silent out of fear.

I preferred thinking about all the things that might happen and dreaming of all the potential we could have than having to face his rejection.

Because let’s face it—if he had told me that he didn’t want to label things, my pride wouldn’t have allowed me to stay next to him.

I would have had no other choice but to walk away and that is something I had no strength or bravery to do. 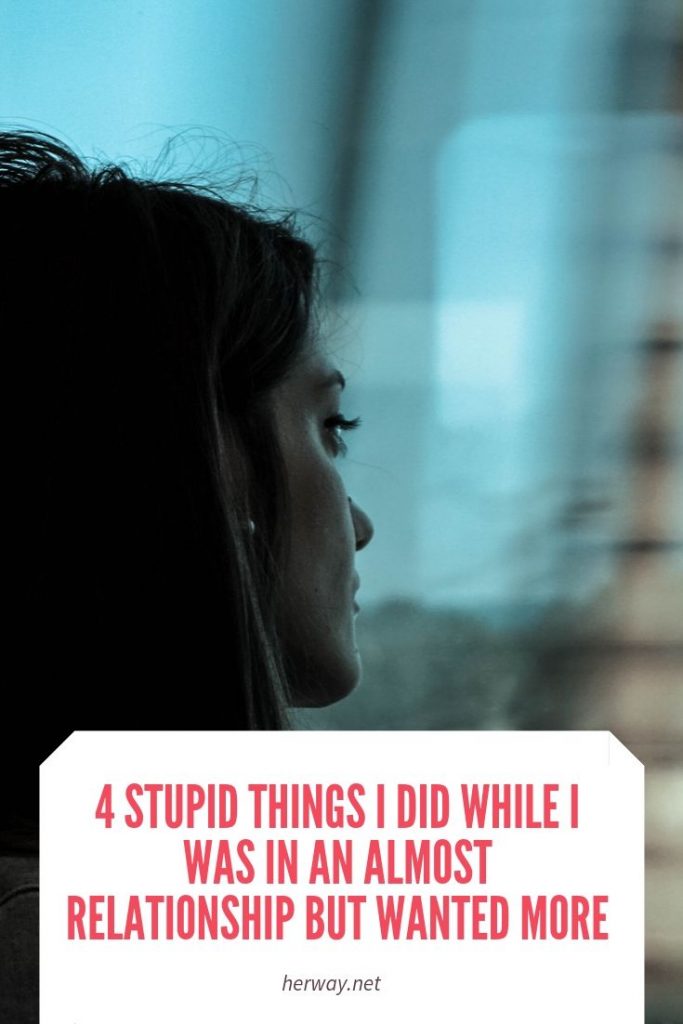