2. He would never manipulate his lady into doing things he wants and she doesn’t really want.

3. A real man never takes it out on his woman no matter what the situation.

4. He makes things right when he realizes that he has made a mistake.

7. A real man doesn’t give up when the things get rough.

8. He always puts extra effort in a relationship to make things work.

9. A real man never takes his woman for granted.

10. He inspires her to do things she never thought she could do.

11. He is her biggest support.

12. He admires her intelligence.

13. He’s proud of her accomplishments.

14. He admires her passion. 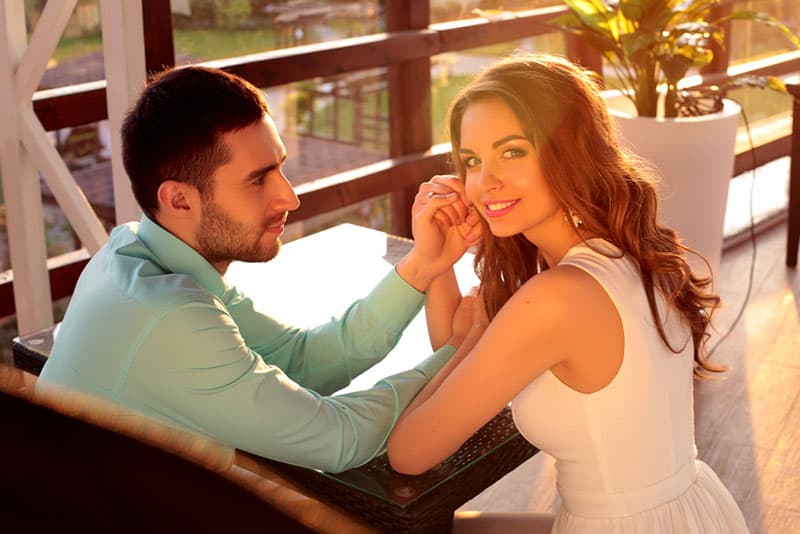 16. Instead, he encourages her to do everything she wants.

17. A real man treats his lady like an equal.

20. Because a real man always tries to see things from his lady’s perspective.

21. A real man is there for his lady after she has had a bad day.

23. A real man will ruin her lipstick, not her mascara.

24. Because he will never hurt his woman on purpose or any other woman, in fact.

26. He makes sure that she feels like the most beautiful woman in the room.

27. And he’ll always shower her with compliments.

28. A real man pampers his woman and makes her feel like a queen.

29. He doesn’t pursue other women when he is in a relationship.

30. In fact, he cuts off any female that threatens his relationship with his woman. 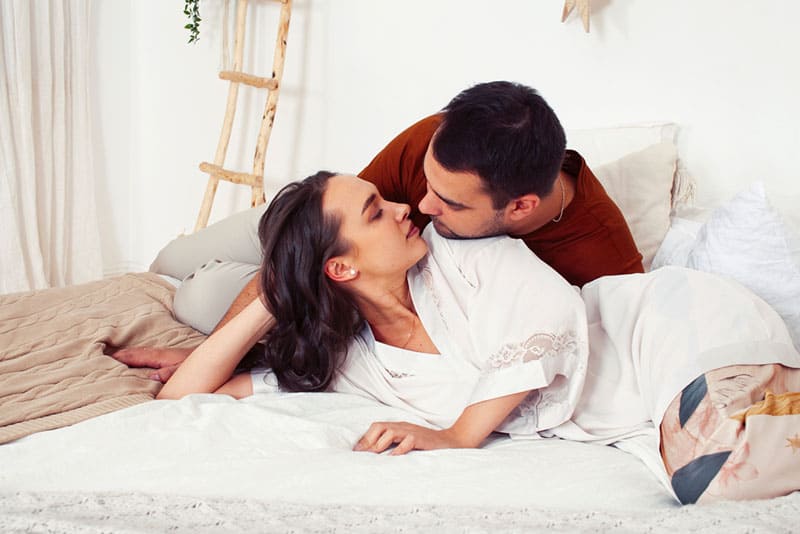 33. He keeps choosing his lady every day.

34. His words and promises are always backed up with his actions.

36. He always finds the time for his woman no matter how busy he is.

37. A real man respects and protects his lady’s virtues and values.

38. He never makes her doubt his love or his affection.

39. He shows her off in front of his friends.

40. And he makes the rest of the world jealous of the kind of the relationship they have.

42. He isn’t afraid to show his feelings.

43. He doesn’t hide his weaknesses from his lady.

44. He chooses to be honest all the time towards his lady, instead of comforting her with lies.

45. The real man treats his woman how he’d want his daughter to be treated by other guys.

See also: 6 Things That Happen To You When You Finally Meet A Good Guy 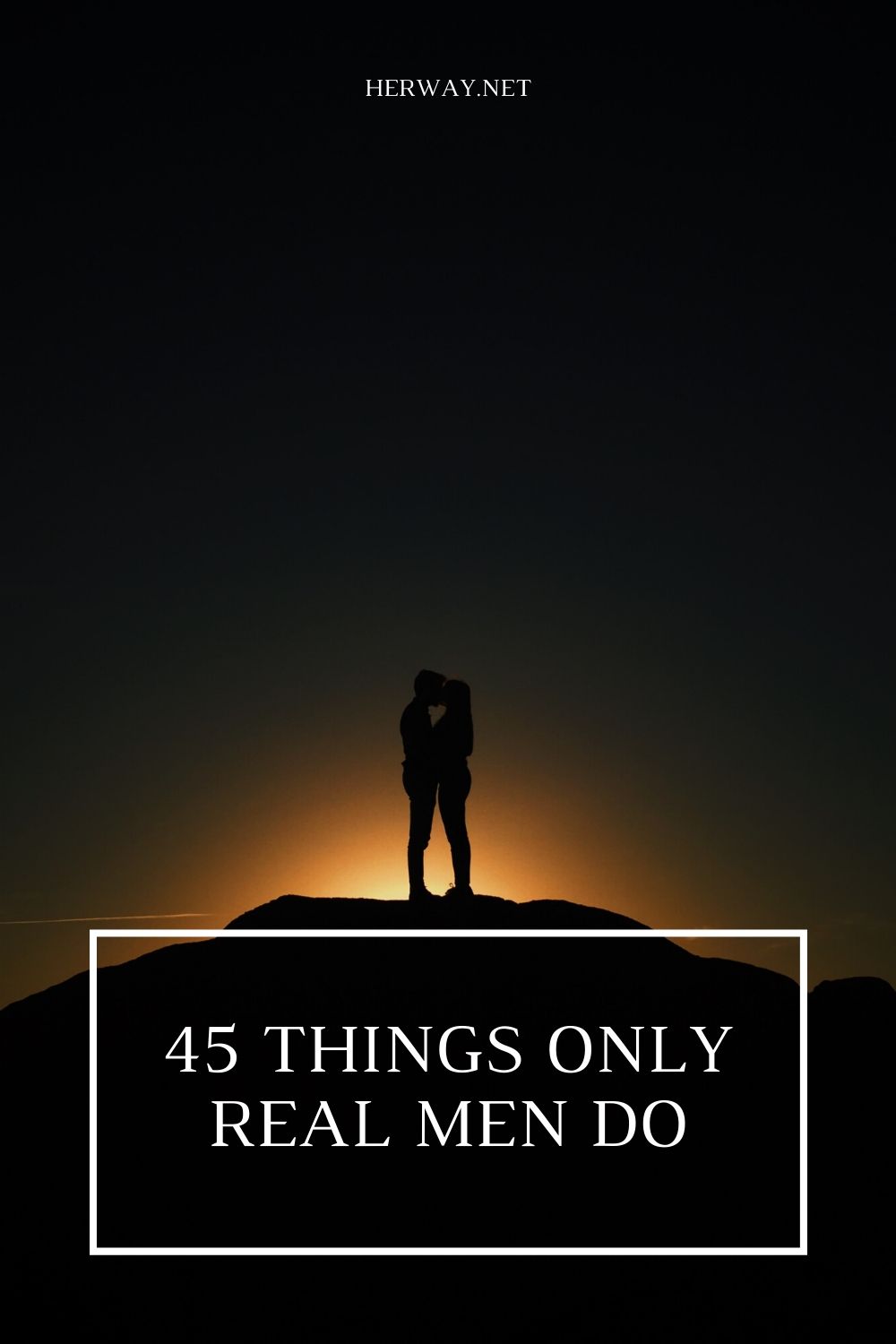 Finding A High-Value Man: 14 Traits To Help You Recognize Him

[…] “A real man won’t date the most beautiful girl in the world — he’ll date the girl that makes his world beautiful.” – Unknown […]