Basically, all narcissists are merely actors with ulterior motives that are known only to them.

Due to a lack of emotional support in their young and most fragile years, they develop a coping mechanism that later in life becomes a vicious, manipulative method of getting what they want.

Their lack of sense of self and the need to have their way all the time made them into people who wear many different masks in front of each and every person they come in contact with.

It all depends on their current wants and needs and on what they wish to achieve.

They switch their mask every time they need something different from you.

It’s like a game to them. They don’t know how to be any other way.

They are not shaped as people the way you and I are, therefore they have to play a role in order to feel important and fulfilled and to achieve what’s on their agenda for that day.

Money, status, public admiration and sex are their most common goals.

And once they get to know their victim, they decide which mask they need to put on in order to squeeze you dry.

It’s really hard to see through their mask as they have learned to play each role perfectly.

You would never guess what really lies underneath the layers of their sweet words, kind gestures and plans for a future that will never take place.

These are the 5 most common masks a narcissist wears in order to play his victim and get what he needs from them. 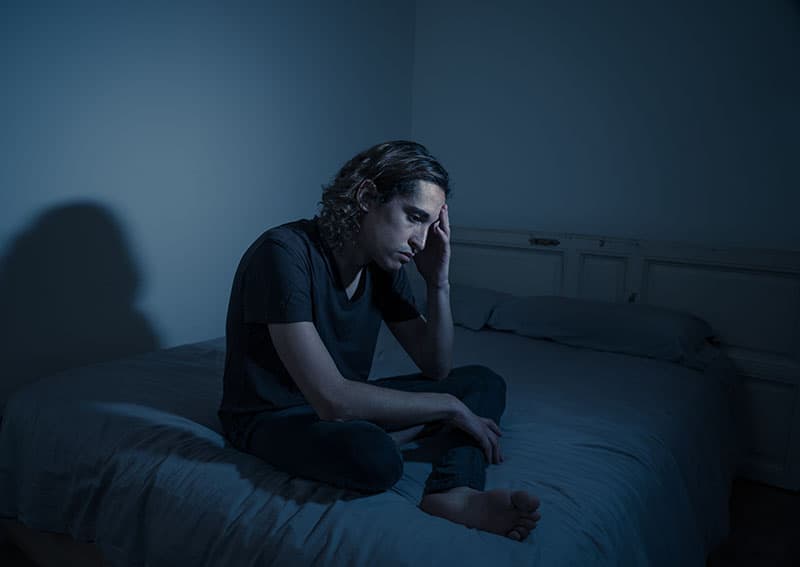 This is the mask he puts on when he needs you to feel sorry for him.

It usually involves a bunch of crazy exes, impossibly harsh bosses who treated him unfairly and toxic parents who didn’t provide him with enough love and nurturing as a kid.

He will not unload all of this on you in one go.

As you’re getting to know him, he will unfold, piece by piece, seemingly reluctant to share such painful memories but secretly pleased that it’s working like a charm.

You will fall for it, as he will put on an Oscar-worthy performance, and this is how he will hook you and drain you one day at a time, taking what he needs from you and leaving you emotionally empty and completely drained. 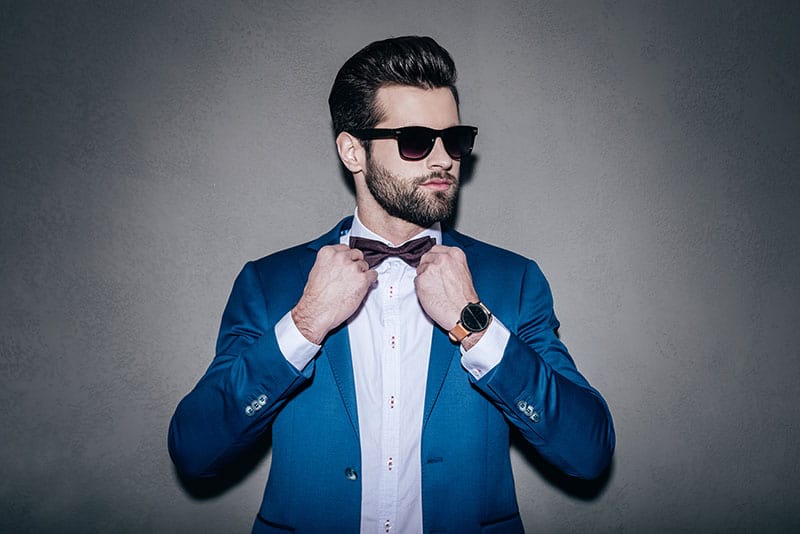 Initially, he will appear as the ideal man. He will say the right things, not take it too fast and seemingly respect your wishes.

He won’t be coming on too strong and you’ll think you were the one who seduced him (when in fact it’s all part of his master plan).

And once he gets you in the sack, he will enjoy every bit of you until he’s had enough.

You’ll think the night is going perfectly, up until the moment he gets up, puts his clothes on and leaves you, with a beaming smile on his face.

And that’s when it will hit you. It was all just a ploy to get you into bed. He doesn’t give a shit about you or your needs.

All he wanted was a good lay and he knew just how to get it.

He will have played you like a fiddle and fulfilled his narcissistic needs. And you will regret meeting him for the rest of your life. 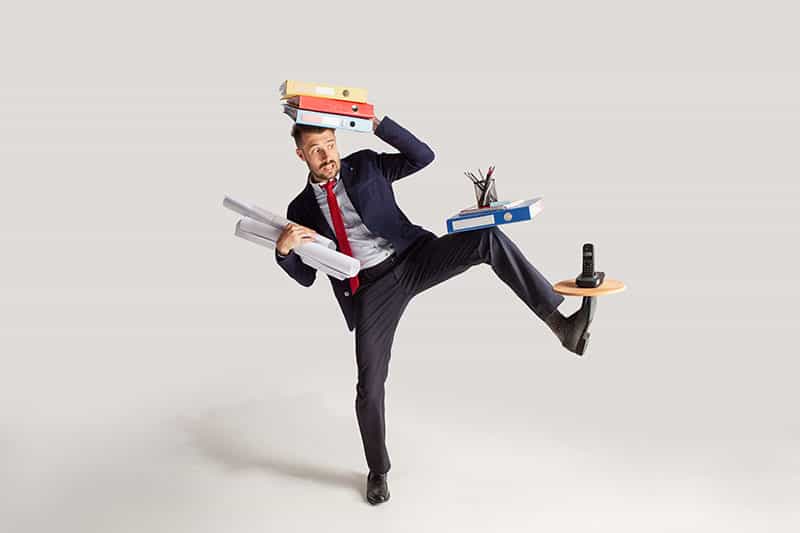 This guy can’t stop going on about how hard-working, capable and successful he is.

No matter what line of work he’s in, you’ll never hear the end of it.

It will appear as if you’re talking to an owner of multiple successful companies the way he presents himself.

This guy cannot fathom anyone being more capable or having more success at their job than him.

And in order to make sure everybody knows that, he will need to overcompensate by constantly bragging about his abilities.

If you have this type of guy in your vicinity, beware.

He might seem like an okay guy who’s just a bit too into his job, when in fact he’s a severely manipulative narcissist who will stop at nothing to prove how superior he is to you and to anyone who dares challenge him.

4. The Knight In Shining Armor 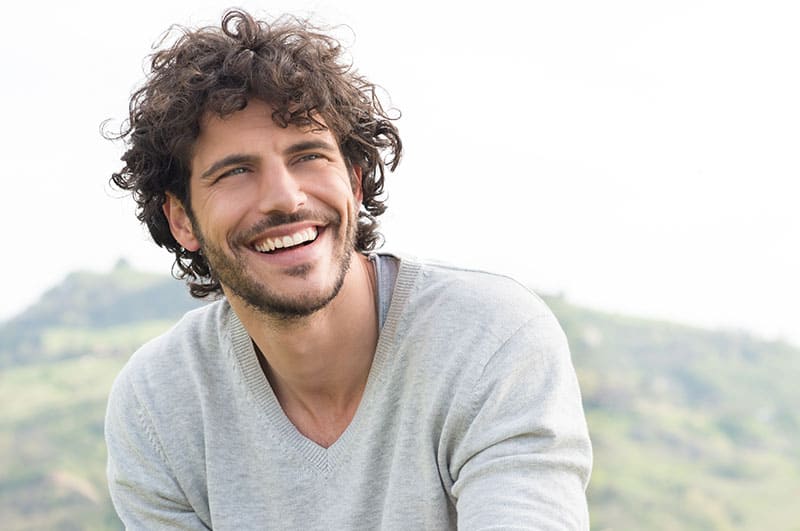 This guy is seemingly always there. That’s what he wants you to think anyway.

He will find a person who is in need of ‘saving’ and he will prey on you.

He will help you with small tasks around the house or help you to organize a party.

And the fact that he is always there for you means that he expects the same from you and much more.

He wants to pressure you into feeling indebted to him to the point of doing basically anything he wants you to.

Don’t fall for this. Nothing he does is selfless and it all comes at a great price.

He might seem nice at first but very soon afterward he will take off the mask and show you why he wore it in the first place.

Because his true self is much more frightening than you ever could’ve imagined. 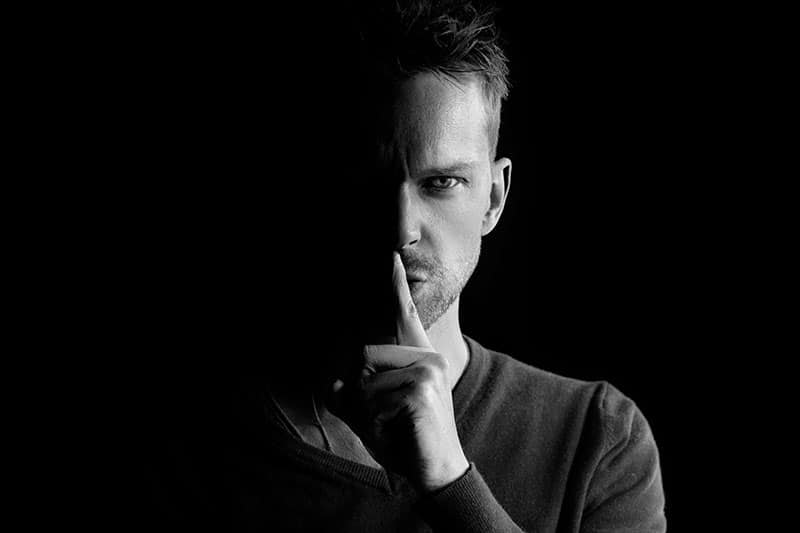 This is the most evil mask he wears.

He will appear as the guy who has devoted his life to helping others, be that his spouse, his neighbors or friends.

And he will shout it from the rooftops.

He’s the guy who will always lend you a hand when you are in need of help and make sure everybody sees it.

And this is all part of his secret plan to keep you hooked to him for as long as possible.

When you finally realize what he’s doing and who he is, you will be considered ‘the bad guy’ for leaving this selfless, kind man.

He will make you out to be a toxic partner who was dishonest and/or unfaithful to him, while he pretends to wallow in misery.

He will have the sympathy of everyone around him because that’s the image he has created for himself and you’ll be the b**** who left the nicest man in the neighborhood. 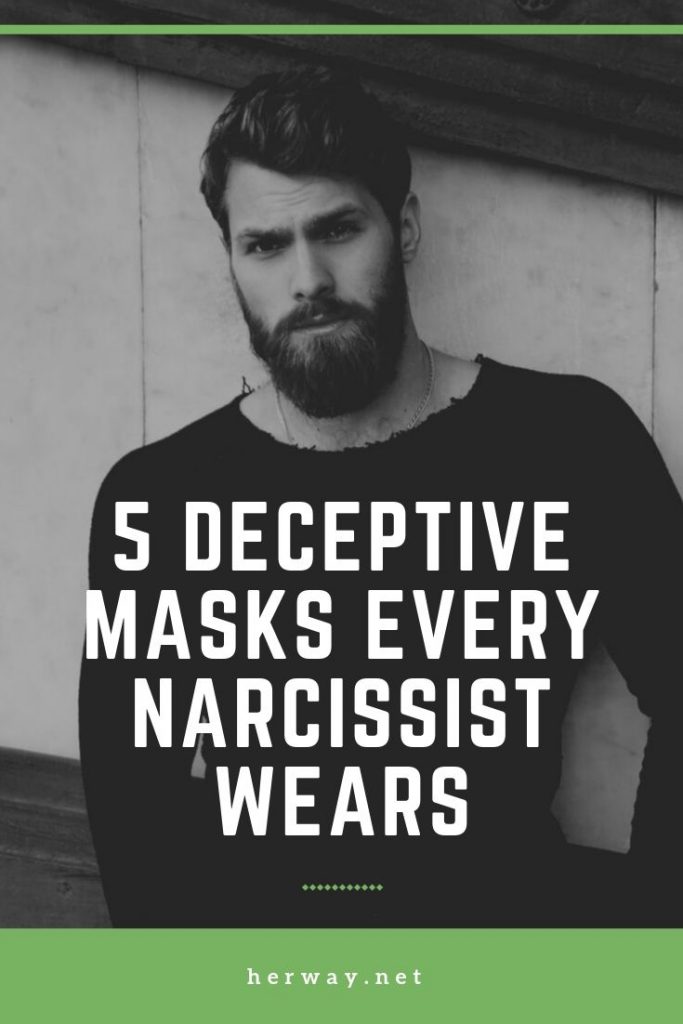