Narcissistic people love to show off and to act like they’re scared of nothing, but that is far from the truth. Narcissists are actually big babies when things get turned around on them.

I’ve gathered all my research on narcissistic relationships and narcissistic partners in one book. In case you’d like to read further, visit this link.

Today we bring you 5 things that will rock every narcissist’s world.

When a narcissist feels rejected, he will get mad – pardon, he will rage. He will do anything in his power to make threats to you and make you feel bad. When you reject him, this means you rejected everything he wants you to see and believe he is, and it makes him question his own existence and everything he stands for.

Also, leaving him is out of the question and he will do everything he can to make you stay. He is too afraid to confront his own emptiness and that’s why he needs you actually. He will fight tooth and nail to avoid it, even if it means he has to destroy you in the process.

Ignoring him is literally one of the worst things you can do to a narcissist. He feeds himself with attention, and without it, he loses his narcissistic fuel and dies a slow death.

If he feels ignored, he will give you reasons to hate him; at least this way you will acknowledge his existence and negative attention is still better than no attention at all.

To criticize everyone around them is basically their job, but they hate getting criticized. They unconsciously created a defense mechanism against everything that will make them feel imperfect or labeled just like everybody else.

They lose rationality and common sense when their weaknesses and vulnerability are exposed – it truly terrifies them.

See also: To All Girls Falling For Bad Boys: These Are 3 Mind Games All Narcissists Play With Us

4. Being made fun of

A narcissist is completely incapable of ever laughing at himself. Why? Because he has no sense of humor but you can be sure that he’ll laugh at you when you fall and break your arm or chuckle at someone else’s discomfort.

You wouldn’t believe it, but narcissists are very sensitive. 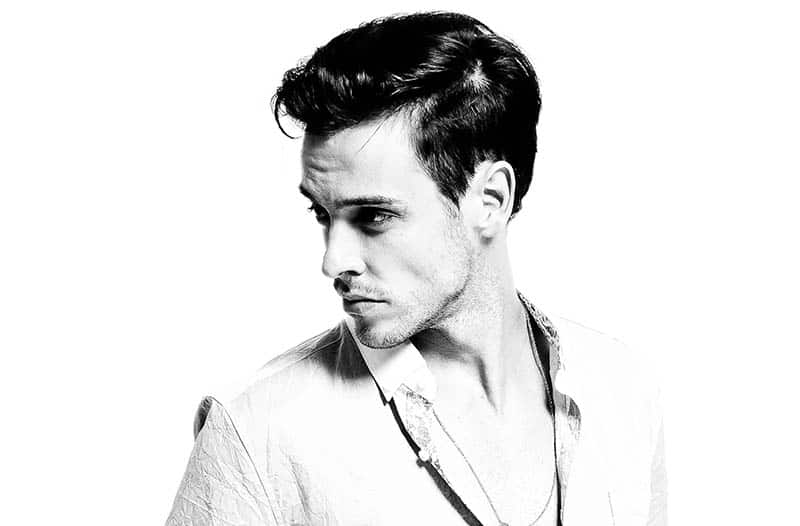 The only problem is that their sensitivity doesn’t extend toward anyone else but themselves. As he is constantly trying to present himself in the best light, poking at his facade or even worse, at his true self, will confront him with that terrifying emptiness that constantly haunts him.

Let’s be honest, all of the things mentioned above can be acceptable to a normal person, but being disrespected is something we’re all afraid of. Of course, a narcissist will take this to another level.

This fear hunts a narcissist all the time and just thinking about it gives him imaginary personal attacks even when they don’t exist.

Again, it exposes his true face, the one he is constantly trying to hide.

Disrespecting a narcissist triggers every defense mechanism he is capable of having and he uses raging, lying, projecting, denying and false affection just to keep that facade up and to avoid that horror of recognizing they have lost their real face.

In case you related to words written in this article, perhaps you might be interested in reading my book On Getting Over A Narcissist here.

[…] But there are some things you didn’t know about narcissists. […]

[…] what you can do is look for the things a narcissist would never do, like something that is not consistent with their personality, something that involves empathy or […]