Let’s face it–our society has the tendency to undermine chubby and plus-sized women based on their physical appearance.

The truth is that some men would rule out dating a plump woman right away just because of her size.

But what you might not know is that men who date plus-sized women actually end up the happiest.

And no–I’m not making this up just to make all of us rounded girls feel better about ourselves.

This truth is a scientifically proven fact, and who are we to argue with science, right?

Here are 5 reasons why men end up the happiest: 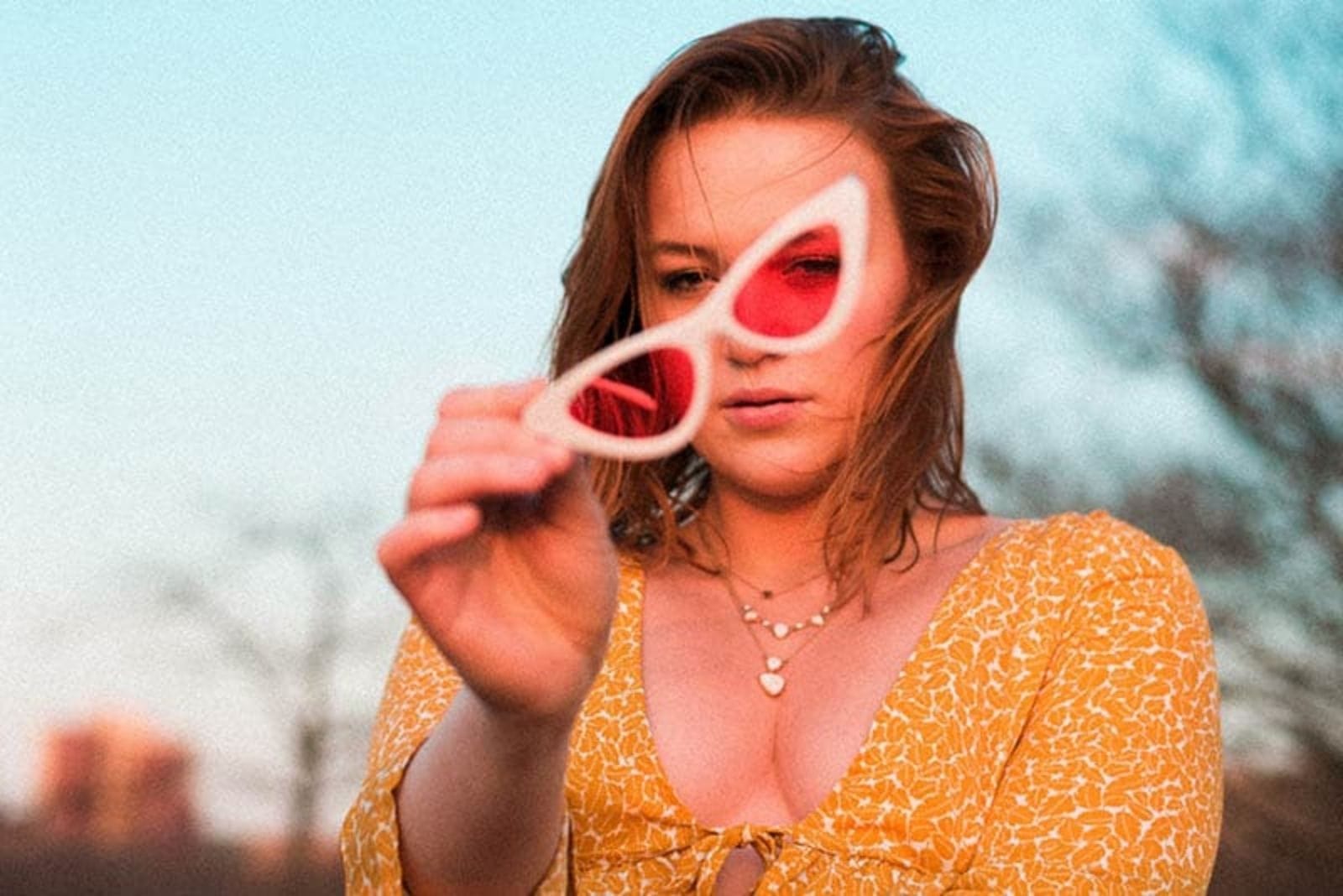 When you see a plus-sized woman, you might assume that she is not aware of her weight or that she would do anything in her power to lose some of it and become slim.

But the reality is actually quite different in most cases because most chubby women are self-aware about their appearance.

And the best part is that they wouldn’t change a thing about it.

All of this gives them way more self-confidence than you might think. Plus-sized woman are in most cases very happy about their looks, and they feel great in their own skin.

When you feel good about yourself, it is natural that you are happier in general.

And you know what they say: a happy wife—a happy life!

They are expressive about their feelings 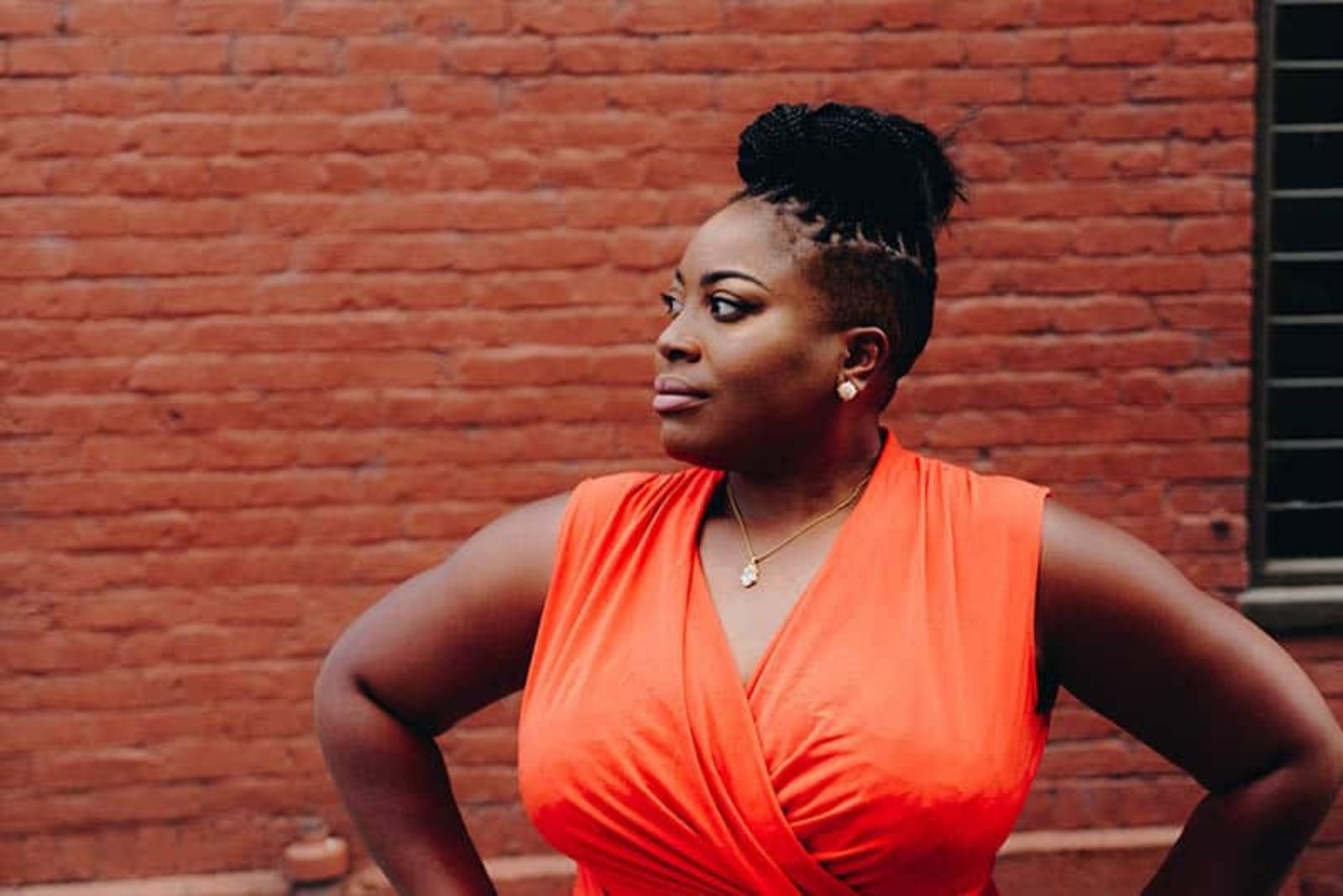 The high level of self confidence which is a common characteristic of plus-sized girls also makes them expressive about their feelings.

Studies showed that this type of girl rarely has a problem with speaking her mind and being open about her emotions.

According to science, these women don’t tend to be passive-aggressive. Instead, they will tell you exactly what is bothering them straight to your face.

And while you might think that this is a bad thing, this quality of theirs actually brings much fewer arguments into the relationship.

The two of you don’t pile your problems up. Instead, you resolve them one by one as they happen which puts resentment almost entirely out of the picture.

They have an amazing personality and a great sense of humour 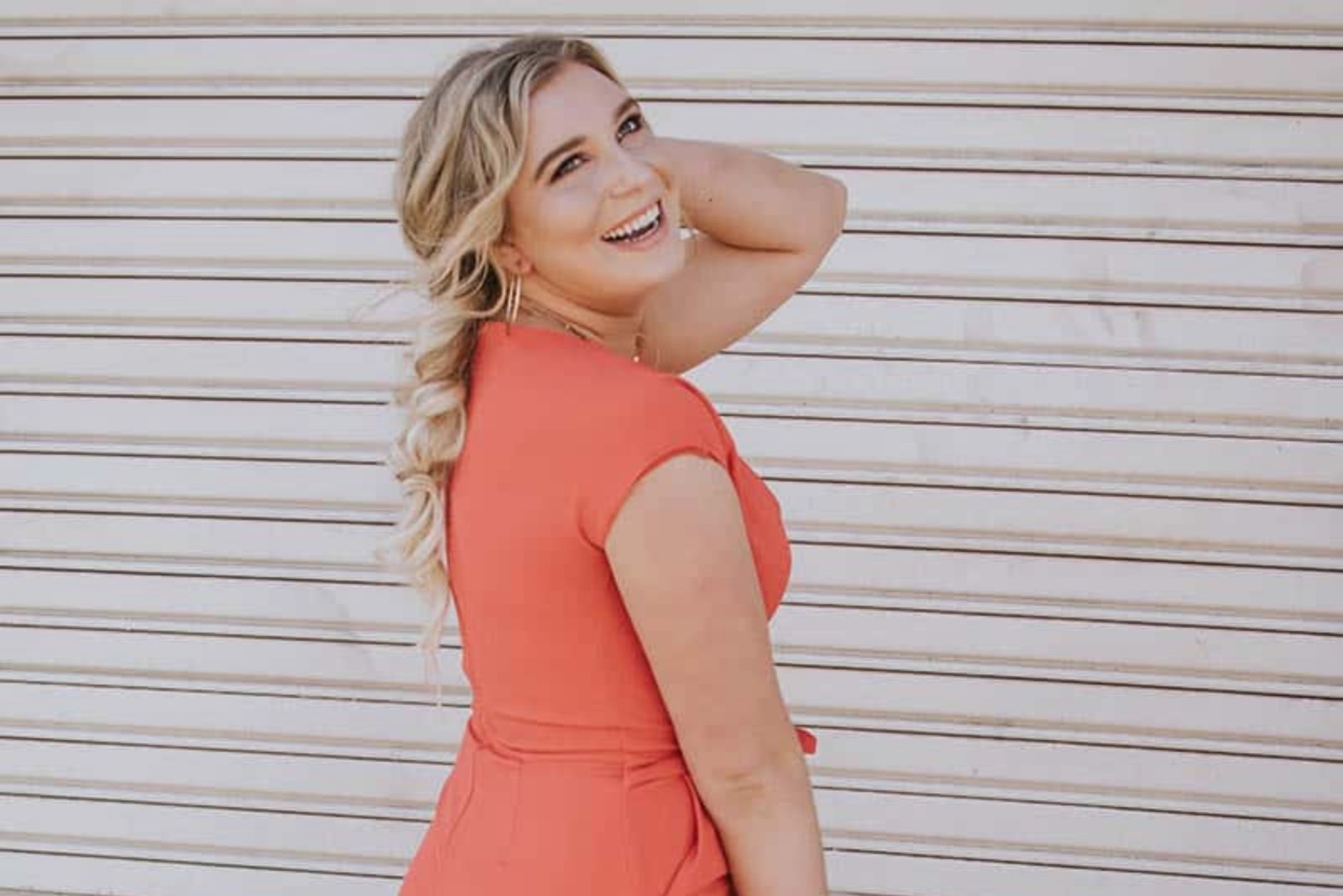 If you’ve been chubby while growing up, you’ve probably had some situations in which other kids made fun of you. But this only made you stronger and tougher.

It also brought you a great sense of humour. You’ve become open-minded, and little things don’t insult you and don’t have the same impact on you as on other people.

Besides, you couldn’t always rely on your looks to attract the guys you liked. This made you work on your personality becoming your biggest attribute.

Consequently, you have great social and people skills which makes all of your relationships much more successful.

If you are a chubby girl, you’ve spent most of your teen years pushing yourself forward and fighting against society’s standards and against people thinking you are less valuable just because you are not slim.

Besides, you’ve learned to love yourself and to accept yourself as you are ages ago, and that makes you capable of loving and accepting everyone around you.

They are great to cuddle with 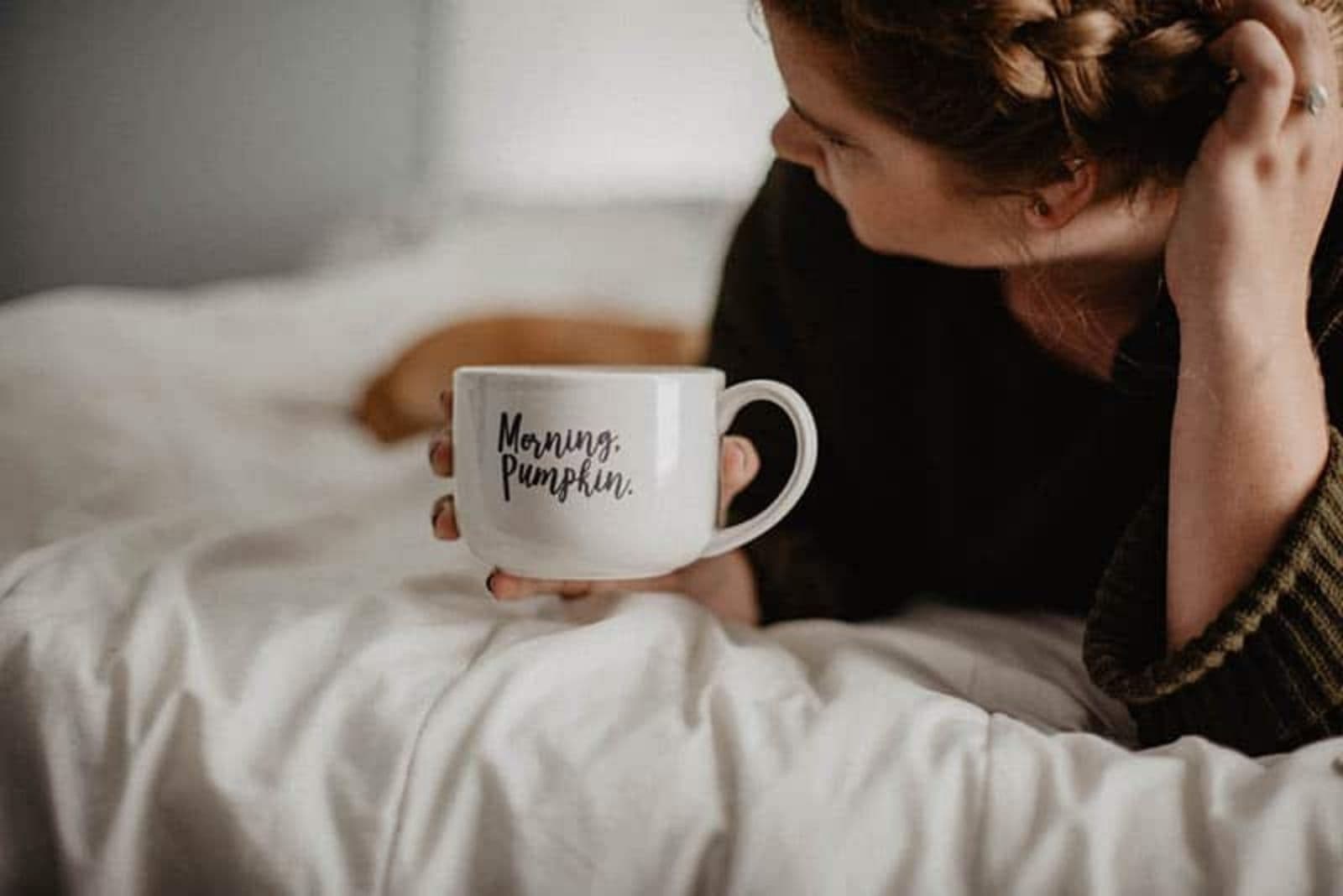 Another scientifically proven fact is that all men like to cuddle.

And obviously, chubby and plus-sized girls are great to cuddle with–you don’t need science to tell you that.

These girls have the warmest hugs and let’s face it–sometimes, this is all a man needs.

They are the best cooks 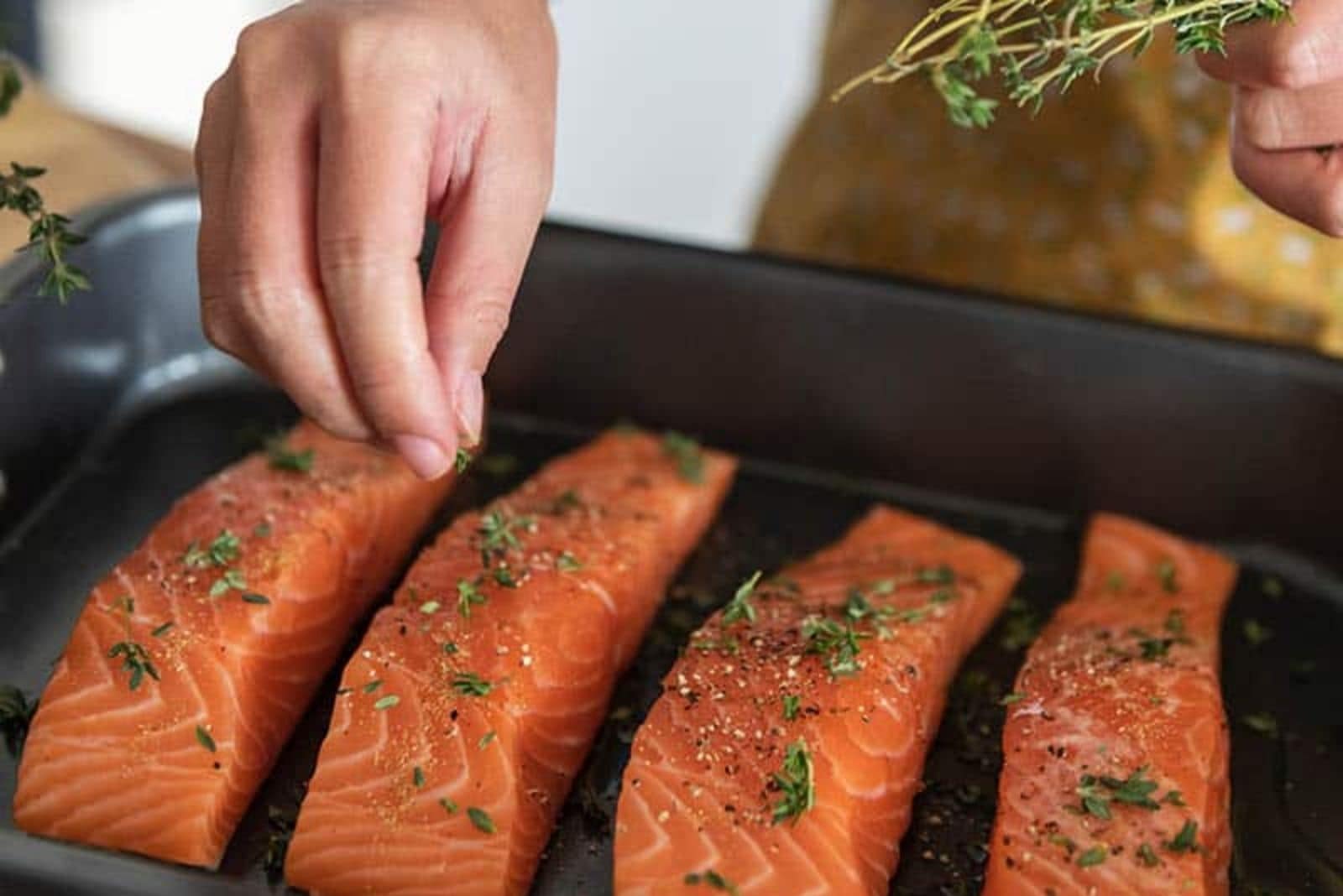 They say that the best way to a man’s heart is through his stomach and that cooking them food is a great way to win their affection.

And although I am not trying to claim that woman should be the one to cook nor that the lack of cooking skills should be a deal breaker, the truth is that good food plays a role in every relationship.

The fact is that plus-sized women like to eat. They enjoy every meal to the fullest and make it a unique experience. So naturally, they’ve become the best possible cooks.

And no person would ever complain about having a great cook by their side. 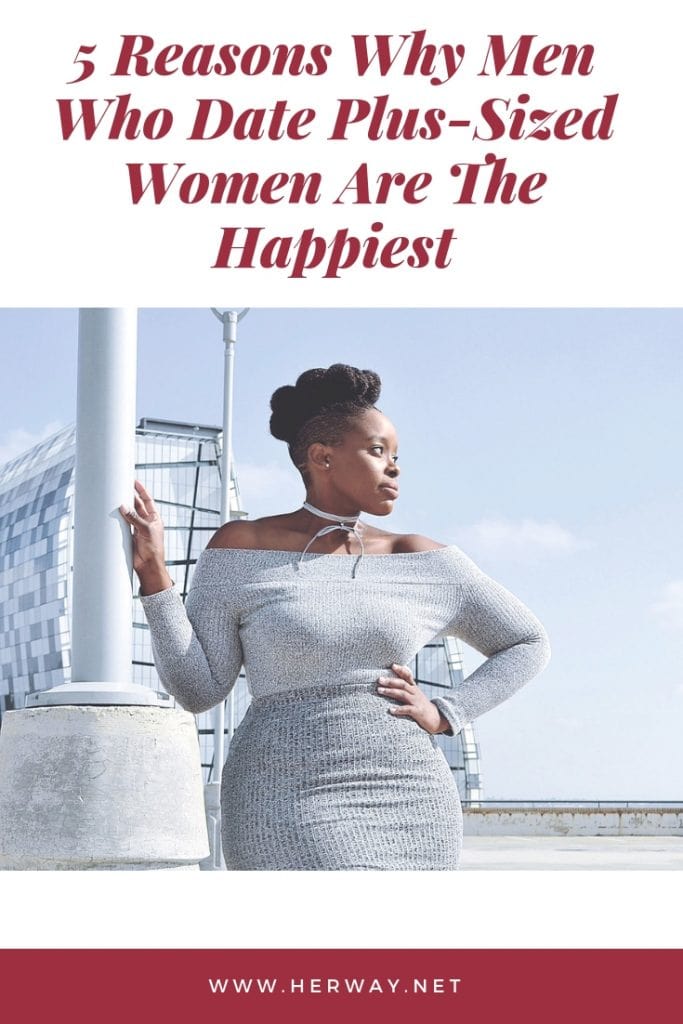