Have you suddenly started seeing certain little things your boyfriend does that are making you feel unsure of him? Has he all of a sudden become a little distant and moody?

It is possible you may have misread subtle signals he was giving out when your relationship started to fade.

It sucks to be played for a fool but instead of wondering if there’s someone else on his mind, try to rewind back to when you started getting suspicious and see if you may have missed something.

Don’t let him relish in the fact that he has someone else waiting for him when he leaves your house. Make sure you’re secure in your relationship even if it means breaking up with him.  Don’t let him string you along— you’ve got better things to do.

So, before it’s too late, if your guy does any of these things, it might be time to confront him and under no circumstances should you take it easy on him. 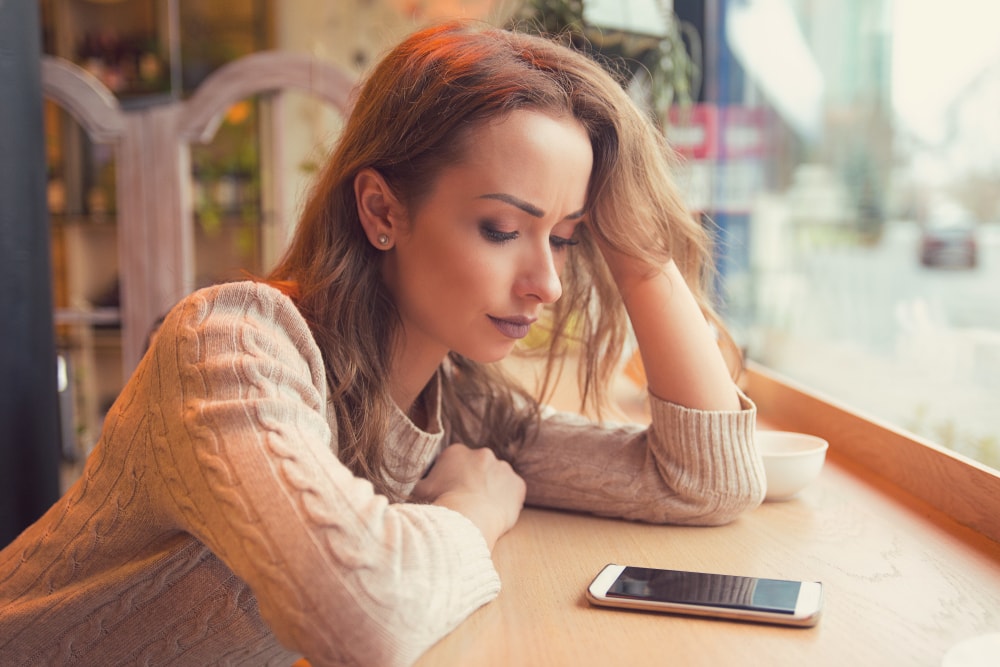 When a guy is REALLY into you, he won’t mind being the one to initiate contact; after all, he doesn’t want to lose you.

So if he stops texting and calling, or it becomes very rare to see his name light up your screen, this might be a red flag.

It’s one thing to be busy at work and getting back to you when he finds time but it’s a completely different thing when you can’t even remember the last time he called you first. This might be a sign of him emotionally distancing himself from the relationship. So, be careful.

He can’t look you in the eyes anymore 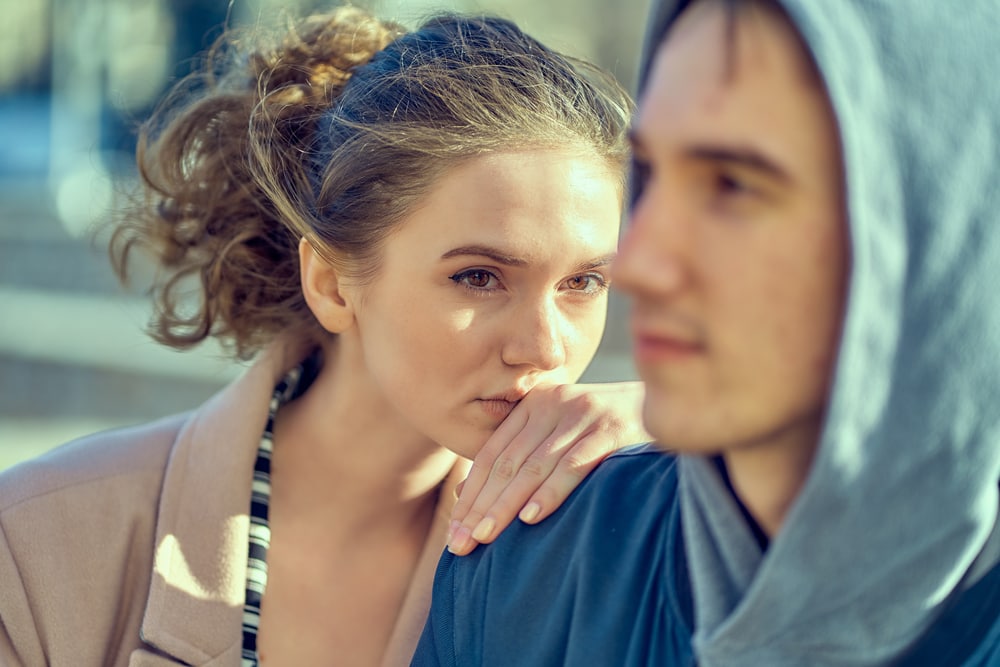 Subconsciously, he might be feeling guilty so he avoids eye contact as much as possible. He can’t bear looking you in the eyes because he feels you might figure him out.

He doesn’t want to give himself away so his head is tilted down around you the majority of the time.

Once this starts happening, it might mean his attention is on someone else . Call him out on it if you feel this is the case and make it as hard as possible for him. He deserves to feel like the asshole he is (if your predictions are right).

He has become unreliable and bails on you a LOT

There is a chance he might really be stuck at work but if it keeps happening whenever you make plans and you end up being stood up more often than not, he might be too busy making plans with someone else.

A guy who really wants to see you will find a way to see you. People tend to make time for things and people that they love, regardless of their busy work schedules.

Surely he can find an hour or two in his day for you. But if even that has become rare, it might be time to face the music. 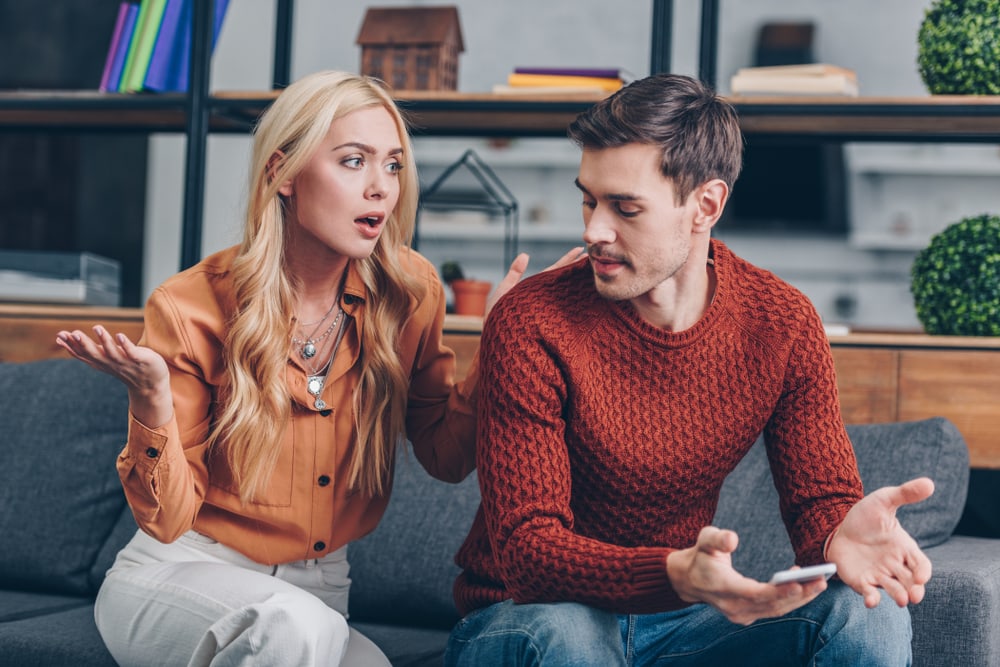 You feel like you have to beg him for any information on his whereabouts these days. Even then, he’s vague and uninterested.

This is typical for a guy who has someone on the side but has to keep it a secret, so he genuinely doesn’t tell you anything anymore, as every little lie might help expose his big secret. He prefers to keep to himself and ignore you most of the time.

Do yourself a favor and run from him. Save yourself from the embarrassment and leave his cheating ass as it can’t be any clearer he’s keeping someone on the side. Leave him and never look back.

His mood is constantly fluctuating 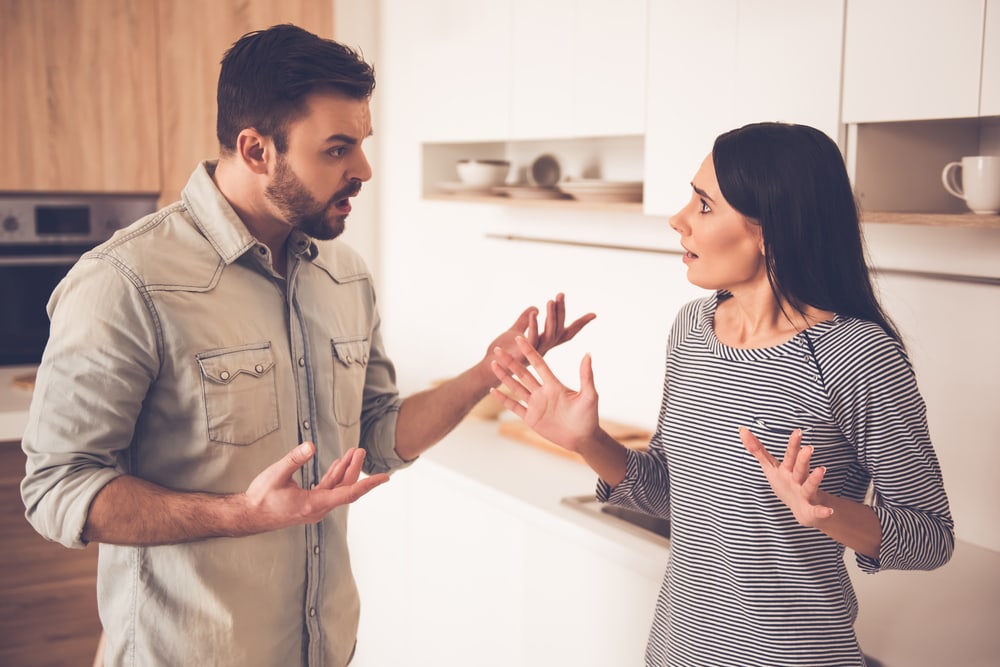 It’s totally normal to have ‘off’ days and not really feel in the mood for much. We all go through that, it’s just a part of life.

But if he has seemed moody and nervous for no apparent reason, and for a big portion of the day, for a while now, this might be because this is not where he wants to be.

He has someone else on his mind and that’s where he is in his head, which is making him crazy moody and rude toward you.

This is a clear sign that something is so obviously going on and you need to react. Don’t let this go on any further, the signs are all there.

It sucks, I know but you need to put yourself first in this situation and call him out. It is obvious that he doesn’t want to be there anymore, so don’t keep holding onto something that is no longer there.

Leave and slam the door in his face. You’re nobody’s fool and you’re not going to let him play you any longer.

Take control of the situation and be the one who leaves first. Let him be where he wants to be, you’ve got better things to do, anyway. 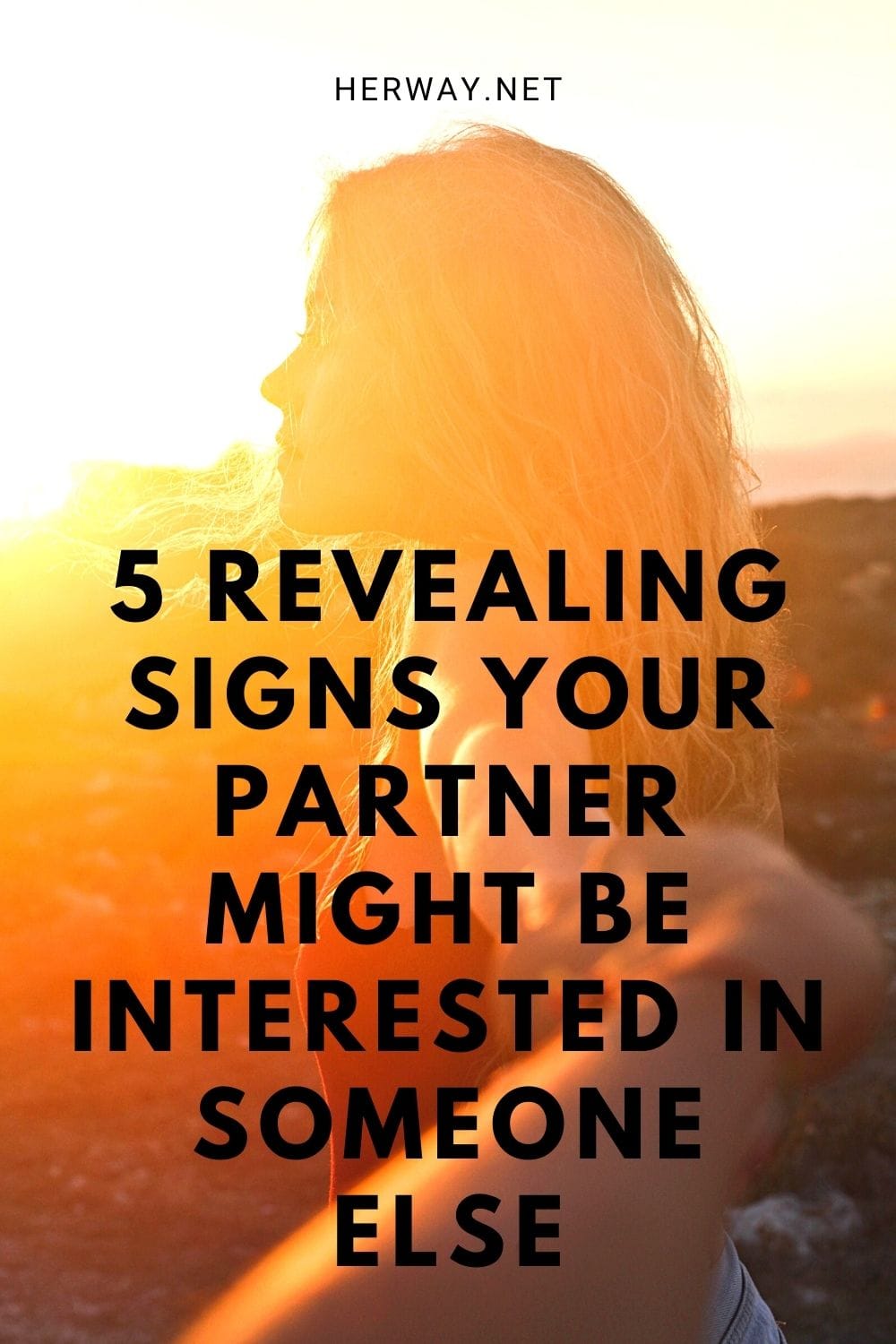