Heartbreak is one of the things we would all wish to avoid. But you don’t know how to protect yourself from potential suffering because you think there is no way of knowing that a man will break your heart when you first start dating him. And that is where you are mistaken.

While you are in the butterfly phase, you can’t see things clearly and you don’t see your new partner’s flaws. Therefore, you can’t know whether he’ll break you and your heart. But although different men show different behaviour patterns when it comes to relationships, there are some signs most of the heartbreakers display and here are 5 of them.

If your boyfriend shows one or more of these signs, it is certain that he will hurt you sooner or later and this is the guy you need to walk away from.

1. He doesn’t believe in commitment 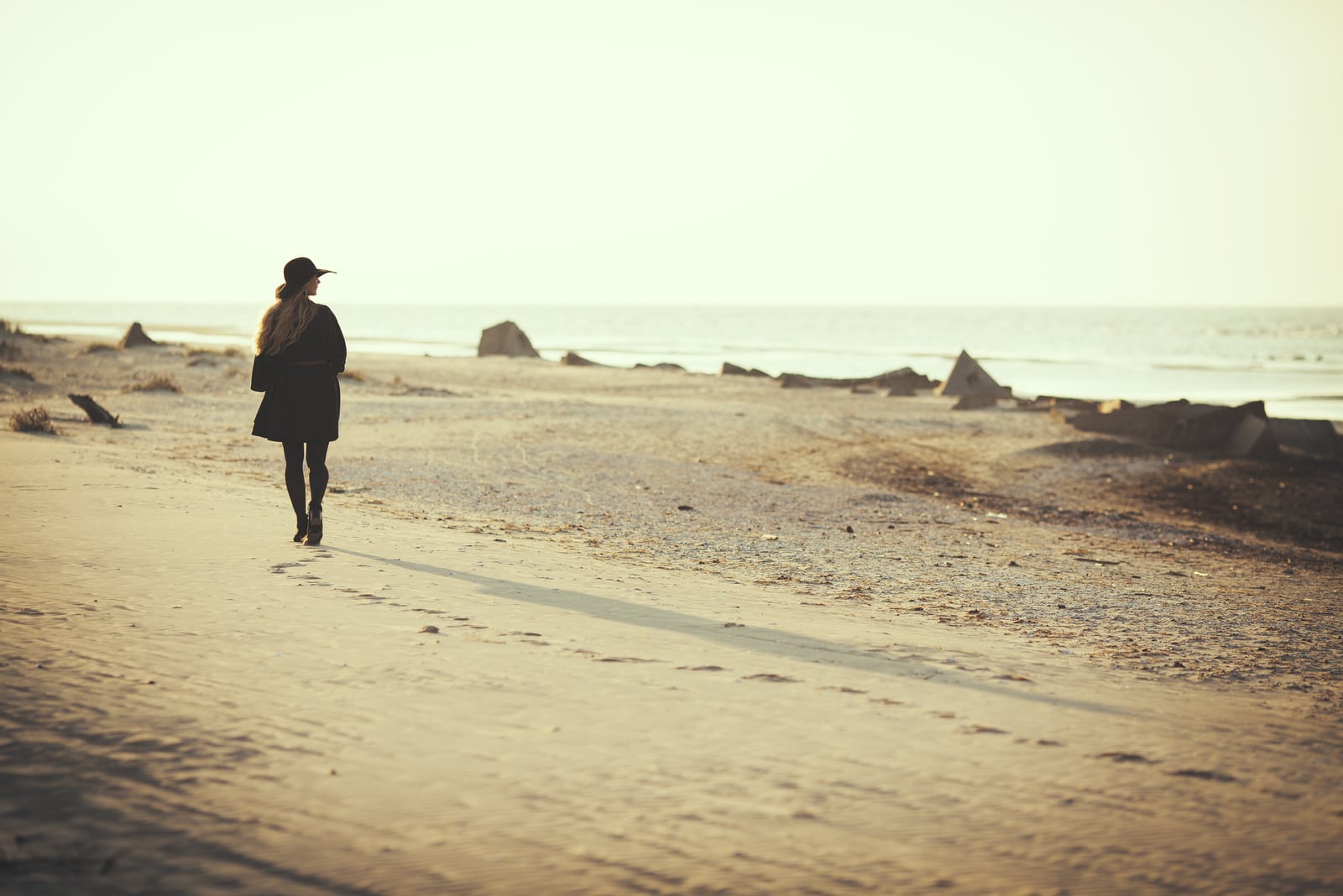 Whenever you meet a guy who says he doesn’t believe in commitments and who doesn’t want to label your relationship, the obvious fact is that he is a commitment-phobe. And it means that he will break your heart for sure.

Although you may take this as a challenge and think that you are the one that could change his views on love, trust me—you are only going to get hurt. This man doesn’t believe in love and he is honest about the fact that he has nothing to offer you.

Stop giving him more time to come to his senses and stop trying to convince him that you are the girl for him because this guy will never change. That is something you need to accept and walk away from him in time.

2. He has a lot of emotional baggage 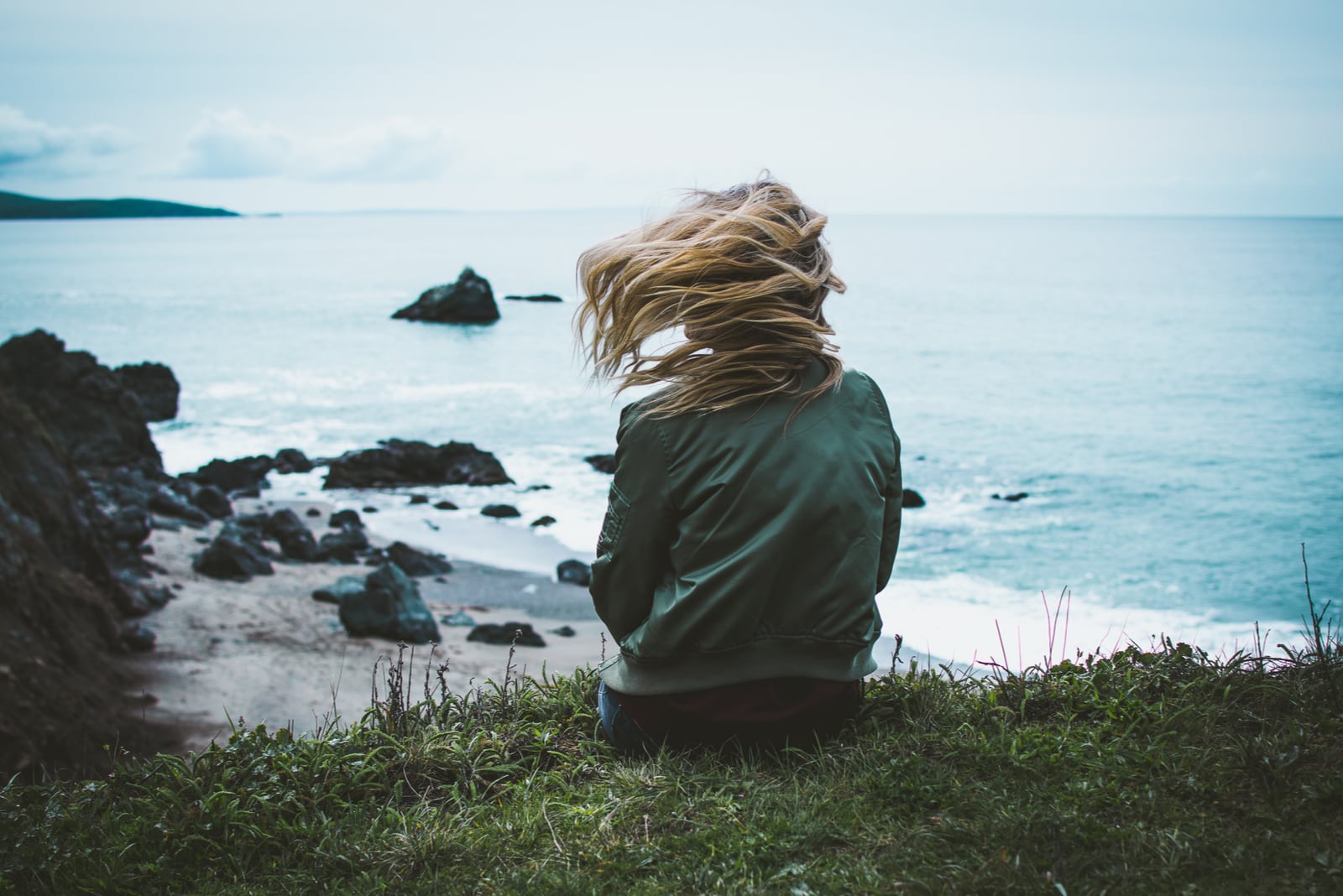 Let’s face it—we all have pasts. We’ve all had relationships and heartbreaks which affected us. But, if you want to enter a new relationship, the first thing you need to do is to let go of the past and turn a new page in your life.

If you meet a guy who hasn’t resolved everything regarding his past or who carries a lot of emotional baggage, it is likely that he’ll break your heart sooner or later.

If you decide to continue seeing this guy, you can end up as his rebound girl or dealing with all the issues he carries from the past and that is the last thing you need. 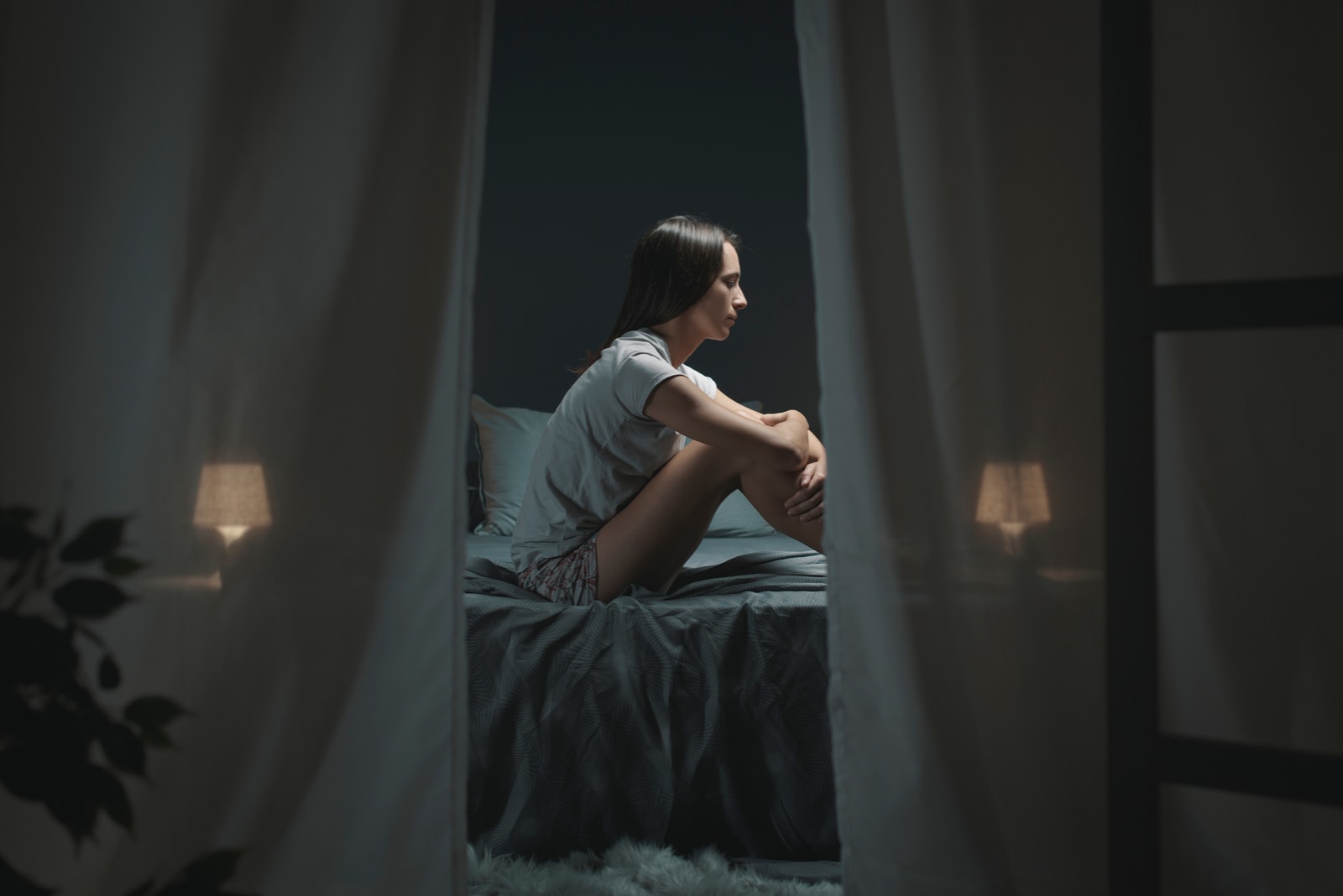 Another type of guy who will break your heart is the immature ones. Although these guys are usually interesting in the beginning because they are usually fun to be around, they will give you a headache sooner or later.

Before you know it, you’ll feel like you have a kid, instead of a boyfriend. You may think that this guy will get his act together if you put enough effort, but trust me—that won’t happen.

You’ll only get exhausted trying to turn him into a mature man and that is something you’ll never succeed in. And once you realize you need to leave him and move on with your life, you’ll already be crazy about him and you’ll be heading to a heartbreak. 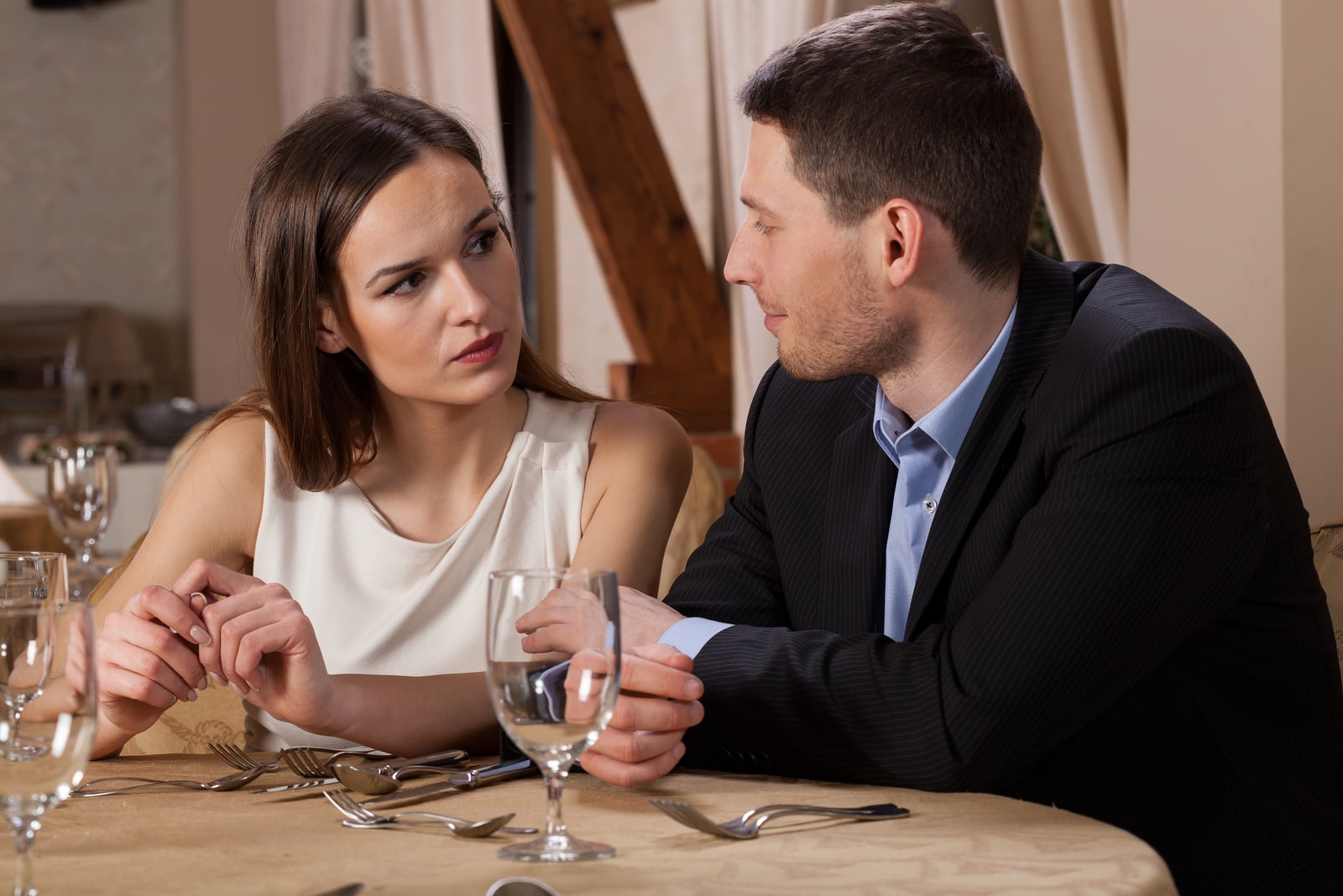 If you’ve caught your partner lying to you more than once, it is one of the sure signs he’ll break your heart. When you are dating a compulsive liar, you can never expect to have an honest relationship full of trust.

You’ll just eat yourself alive with him because you can never be sure about whether he is telling you the truth. No matter how long you stay with this man, you’ll never know his true face and you’ll never know who the man you are actually dating is.

Over time, you’ll get drained and exhausted because of his constant lying. Besides, guys who lie are also prone to cheating and that is something that will definitely break your heart. 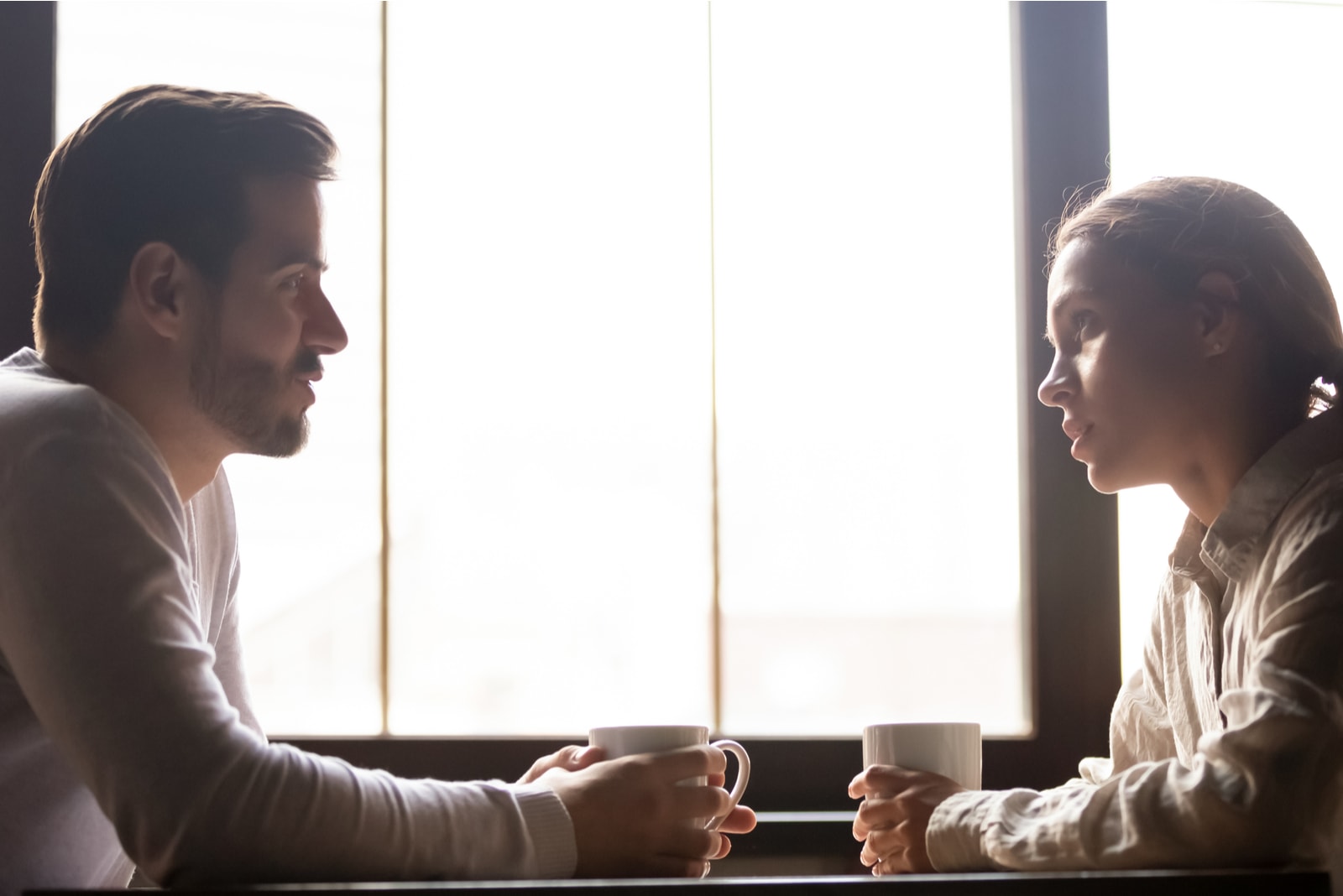 Although a little bit of jealousy in the beginning can spice things up and can show a guy’s interest for you, over time, it becomes a problem.

If you meet a guy who shows signs of controlling and possessive behavior from the very beginning, it is obvious that he’ll break your heart sooner or later.

If you stay with this guy, you are headed towards a nightmare because not only will he hurt you, he will also destroy your confidence and make you feel insecure. 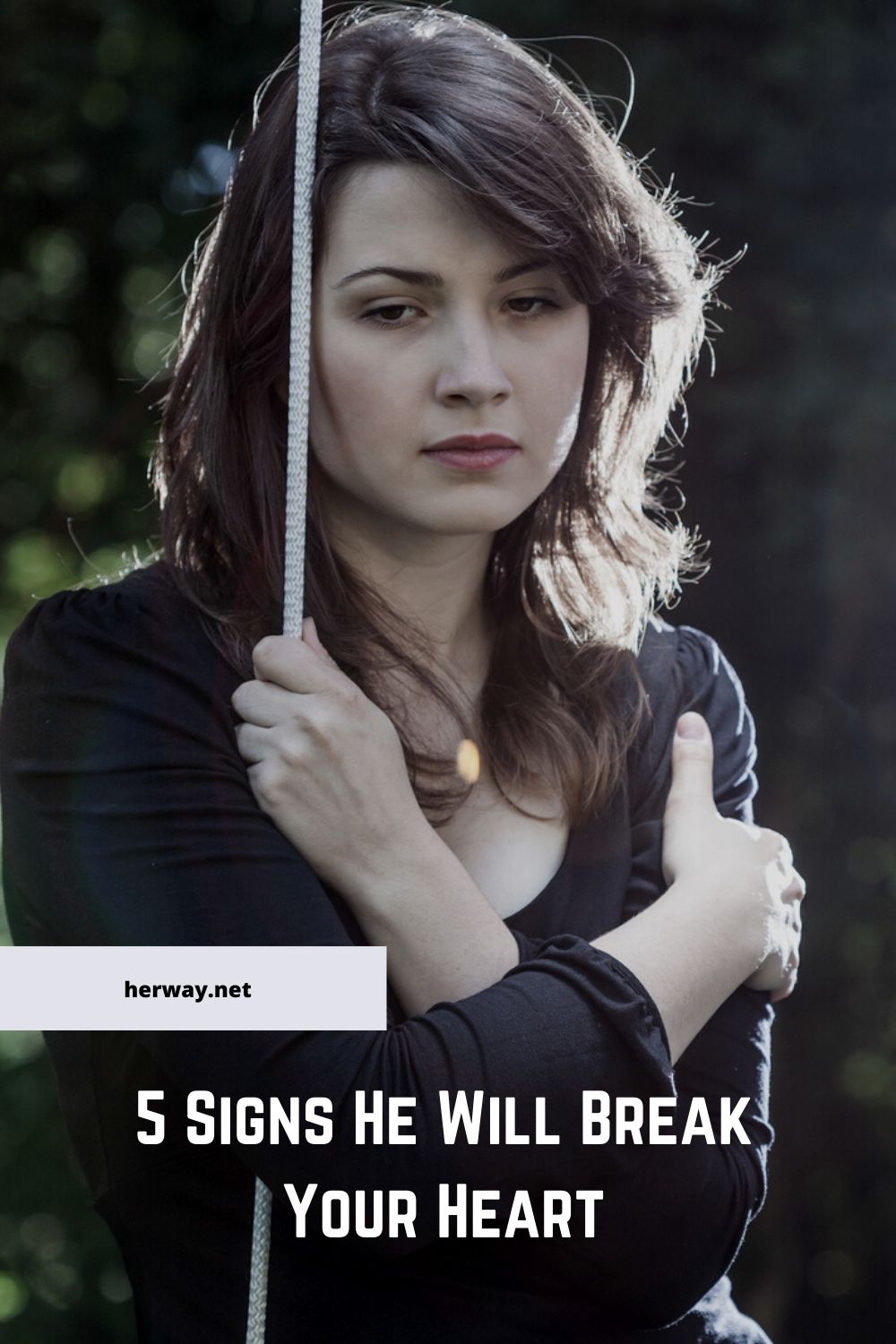